Guardiola’s fate at City is decided, MU would already pounce on one of the World Cup’s discoveries – foreign overview

Home » Sports » Guardiola’s fate at City is decided, MU would already pounce on one of the World Cup’s discoveries – foreign overview 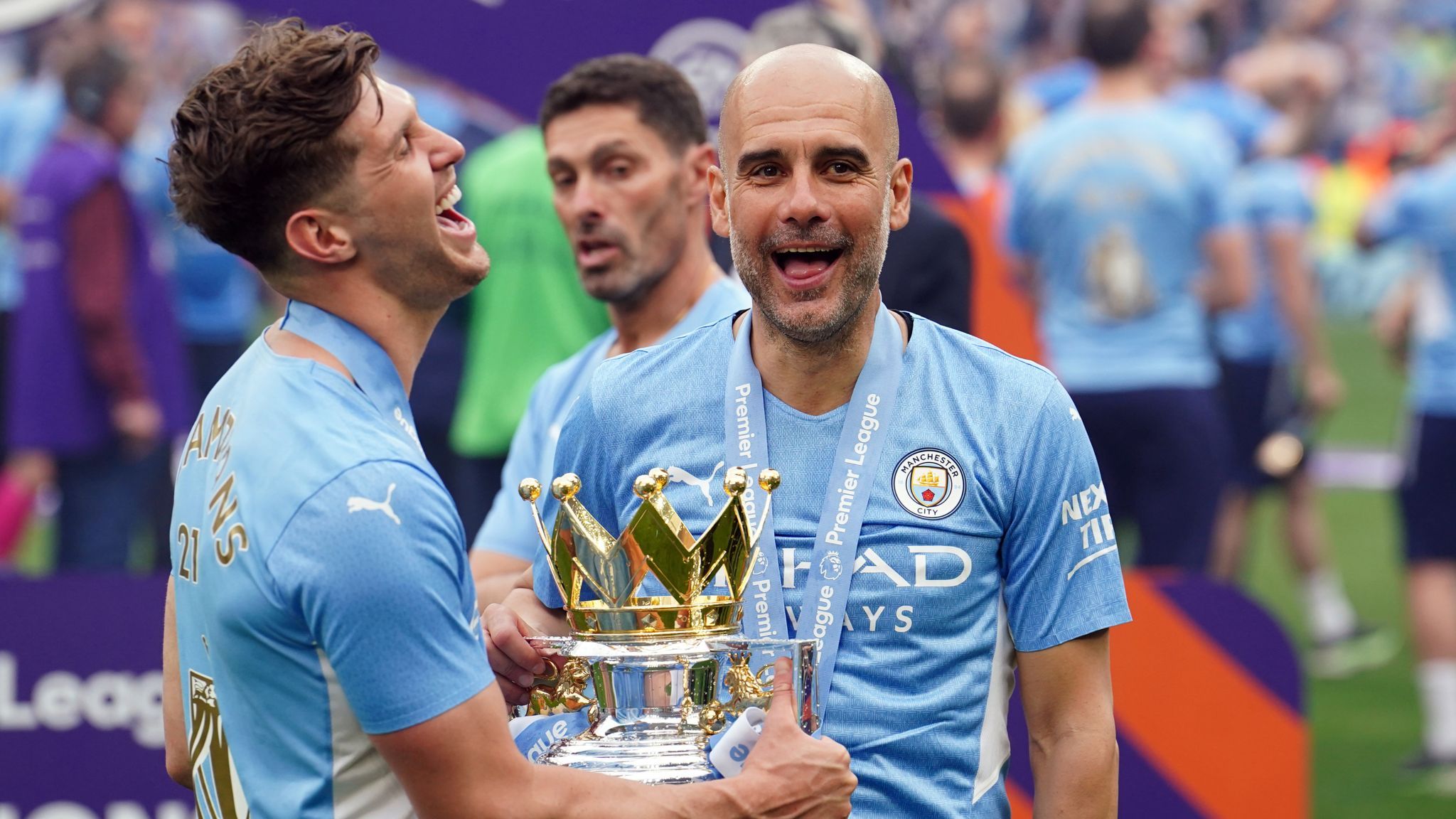 Have you read it?

World Cup 2022: After his brutal injury, FIFA would not allow him to protect the goalkeeper, another star has emerged for the French – all important news about the World Cup here!

Between November 20 and December 18, the 22nd World Cup will be held in five cities in Qatar. In the days before the opening match, as well as during the tournament, our website reports on all important events in continuously updated articles.

I am happy to stay here for two more years. I know the club is on solid footing and its next chapter, its decade, will be just as fantastic as the last

Guardiola said. The 51-year-old specialist has been in charge of City since 2016, during which time he has won the league and league cup four times, and won the FA Cup once. On the international stage, however, the real breakthrough has not yet been achieved, because although the team reached the final of the Champions League last year, they lost it to Chelsea. This season, after 15 rounds, City is in second place in the Premier League, five points behind Arsenal, the leader. (MTI)

Manchester United: The club announced on Tuesday that the Glazer family, which has owned the team for 17 years, would sell the football club in case of a suitable offer. According to the MU statement, the association “started the search for strategic alternatives”, which includes, in addition to the involvement of new investors, a possible sale. The Glazer family is working with financial advisers on the process, which could include “a partial sale of the club or development related to the stadium and infrastructure”.

The fans have been dissatisfied with the American family for a long time, as MU has not won anything for five years: the last time a trophy was added to the team’s showcase was in 2017, when – under the management of José Mourinho – the Manchester team reached the top in the Europa League in addition to the league cup.
– We want to continue to build on the club’s successes, but at the same time, the board of directors carefully evaluates strategic alternatives – said Avram and Joel Glazer, director-vice presidents, in the announcement.

– says the statement published on the website. As a result of the announcement, the value of MU’s shares rose by 20 percent, so they are worth a total of 2.6 billion dollars (1,023 billion forints). The peak is 4.3 billion dollars reached in 2018. In August, British billionaire Jim Ratcliffe talked about buying Manchester United, currently fifth in the Premier League and without a league title since 2013, from the Glazer family.
The Glazer family, which also owns the Tampa Bay Buccaneers NFL team, bought Manchester United in 2005 for 790 million pounds, which at the same time burdened it with significant debt. The club was listed on the New York Stock Exchange in 2012.

In May last year – a month after the club was among the inventors and supporters of the European Super League – the Manchester team’s home match against Liverpool had to be postponed due to fan demonstrations against the Glazers. It was the first clash in the history of the Premier League that could not be arranged for this reason. In May of this year, Chelsea changed hands for 3.2 billion dollars, and previously the American president and owner of Liverpool, Tom Werner, also announced that he would part with the long-standing team if there was a suitable offer. (MTI)

Manchester United are the clear favorites to sign Cody Gakpo (PSV). The 23-year-old striker scored in the Netherlands’ World Cup opener against Senegal, and he was already linked with the Red Devils in the summer. (Sky Sports)

The English Football Association (FA) banned Cristiano Ronaldo for two matches and fined him, who terminated his contract with Manchester United by mutual agreement on Tuesday. The 37-year-old Portuguese attacker was investigated by the FA in connection with another case in April, after he knocked the phone out of a fan’s hand after a clash at Everton’s home. It is interesting that the five-time Ballon d’Or winner’s punishment is “international”, i.e. wherever he goes, he cannot play in the first two matches of his new team. In addition to the ban, Ronaldo was fined 50,000 pounds by the association. (MTI)

Real Madrid: Real Madrid are looking to strengthen their right-back position and according to Mundo Deportivo, Lyon’s Malo Gusto has been targeted. The 19-year-old player is a regular at the team in Ligue 1 and has a contract with the club until the summer of 2024.

AS Roma: It is worth scoring a goal against the Romans, as the Wolfs have now signed Ola Solbakken from the Bodö/Glimt team, who has already scored three times against Roma. The 24-year-old attacker arrived in the Italian capital for free.

Italian football: The Armenian FA wants to appoint Claudio Ranieri as its next captain. According to the news, the Italian trainer asked them for a salary of 4 million euros per year, so it is easy to imagine that the business will fall through the cracks. (Azzurri.hu)

Bayern Munich: Sports director Hasan Salihamidzic said that they are not planning to sign a defender in the winter despite the fact that their French national team player, Lucas Hernández, was injured at the World Cup.

Stuttgart: Newcastle United could sign VFB Stuttgart defender Borna Sosa, as the German club decided to sell him in January, reports Bild. Stuttgart is asking for an amount between 13-21.6 million pounds for the player, and in addition to the Magpies, Atalanta and Inter are also interested in him. 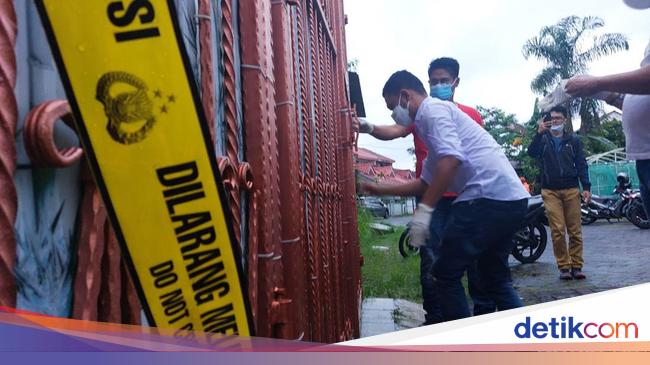 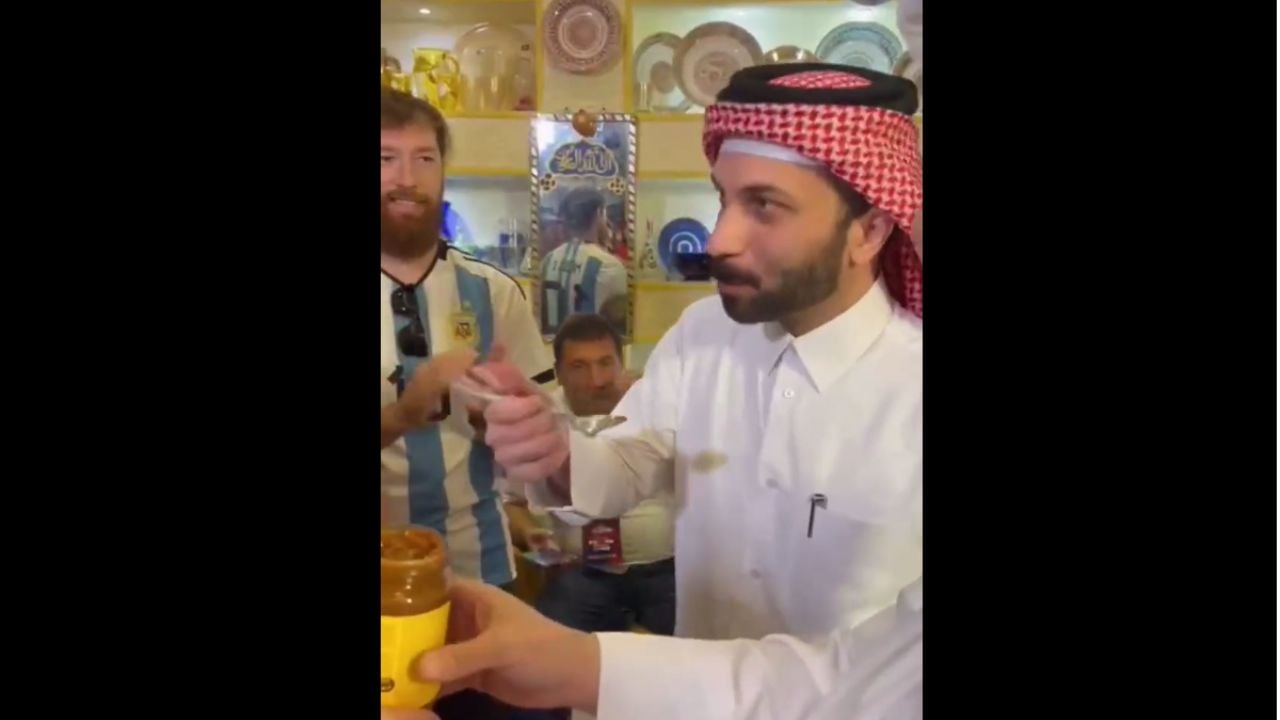 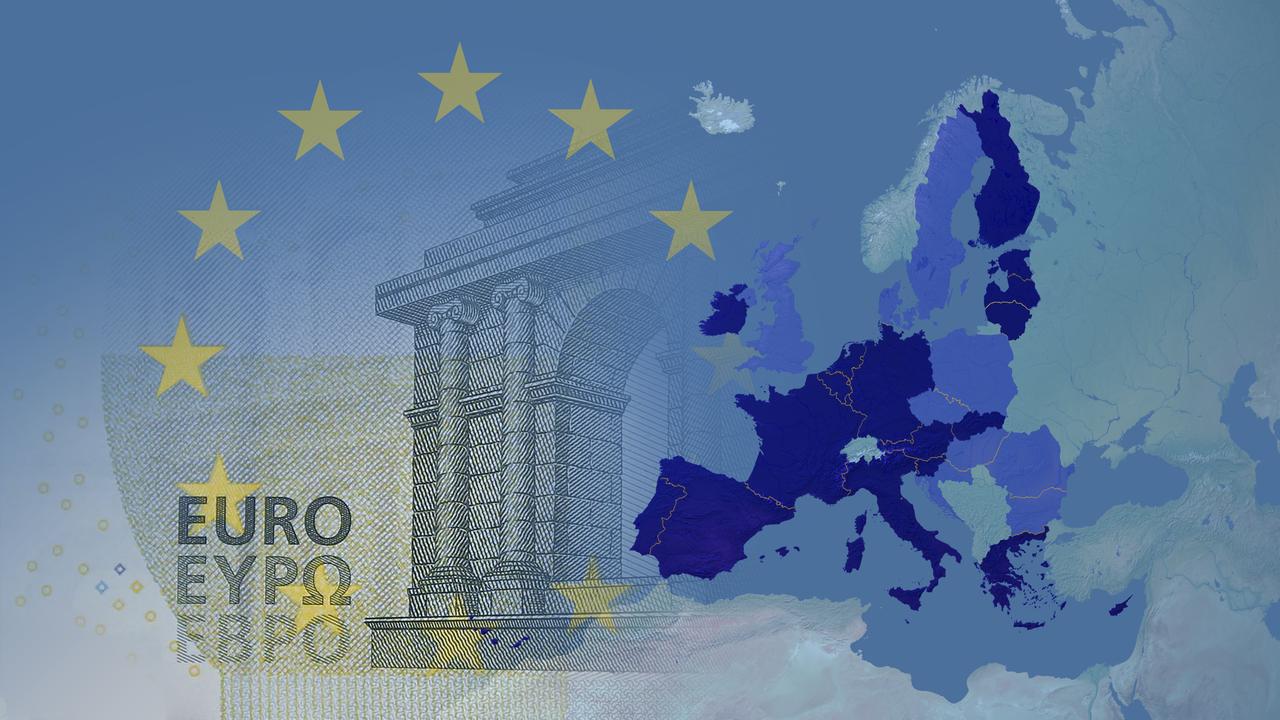 Inflation in euro countries no further up | Economy 6 diseases that can be transmitted through dirty bedding 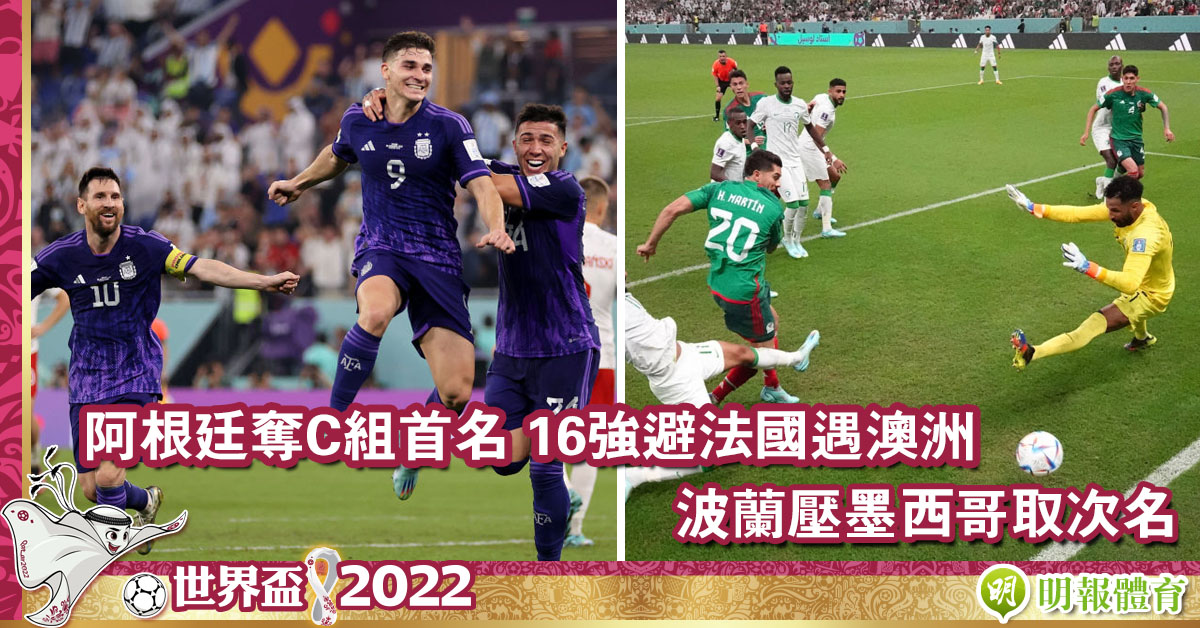 Brexit inflated the food bill of the British by 6,000 million (study)