Guta Stresser, 49, recently revealed that being diagnosed with multiple sclerosis was “terrifying.”

The actress, known for playing Bebel in “A Grande Família” (TV Globo), discovered the incurable, progressive and autoimmune chronic disease that is characterized by inflammation and neuronal losses, about 1 year ago and is undergoing treatment by the SUS. (Health Unic System).

The immunomodulator Dimethyl Fumarate, an expensive and difficult-to-access drug used by Guta, would cost around R$ 6 thousand in the private network.

“I’m super closed with the SUS pharmacy. This mechanism for accessing medicines works very well […] When talking about multiple sclerosis, it is necessary to remember that there are several types of the disease and several types of medication to treat it, and not every person adapts to the same medication. At first, for example, I had a reaction and my skin was very red, feeling hot. My doctor told me to insist and, over time, I adapted,” he told O Globo in an interview.

In addition to the immunomodulator, Guta has also used cannabidiol oil in its treatment. The substance is found from the Cannabis plant.

“Canadibiol comes in more as a friend. I strongly believe in the potency of Cannabis in reducing certain problems. I hear many reports from people who feel the same way with the use of canadibiol”, says the artist.

The actress discovered that she had brain damage in early 2021 after undergoing an MRI. At first, she shared the diagnosis only with her family and her partner, musician André Paixão. She says she was afraid of losing jobs due to the stigma of the disease.

Read also  The Netherlands relaxes the restrictions against Covid-19, Germany maintains them

Guta realized that “something was wrong” shortly before participating in the “Dance of the Famous” in 2020. She suffered a fall at home “as if she suddenly lost the strength of her own legs”, she reports.

The actress began to have difficulty with motor coordination and to forget basic words, in addition to feeling dizzy and suffering from a ringing in the ear. Initially, she thought it was labyrinthitis, but tests showed that the diagnosis was different.

“There are times when the body seems to rust and the muscle hardens. So we need to be in movement. This involves a structural issue, since I do need to do gymnastics, physiotherapy and a daily self-analysis. Practices that need to be done with the side right and left of the body, alternately, are good, because they also exercise the brain”, says the actress.

I went back to reading more intently. I don’t stop a book halfway through, to train focus. For me, the pains and all the symptoms really increase in the summer, when it’s hot. With Ana (Beatriz Nogueira), I learned a lot. She has a lot of knowledge about the disease and she welcomed me a lot and made me calm about the professional issue. Ana used to say to me during this period: ‘Can’t you see that I’m always working, girl?’

The first person outside the family with whom Guta shared the diagnosis was actress Ana Beatriz Nogueira, who has the same type of disease, in a relapsing-remitting form, since 2009. The two acted together in “Malhação: Vidas Brasileiras”, in 2018

Read also  COVID-19 outbreaks at CHAUR in Trois-Rivières: "zero risk does not exist" | News | The Nouvelliste

There is still a lot of ignorance and prejudice about the disease. E It was very important to open up to Ana. The moment I told her, she made me laugh so hard on the phone… It was wonderful! She asked me to see the acronym for my illness and confirmed that we had the same type. And then she said: ‘Remember that I walked backstage at ‘Malhação’ with a thermos bag full of cold soda? So, it’s because the heat, for us, is a horrible business’. Guta Stresser à Veja

The actress also said that she was touched by the “wave of affection” received from friends and fans.

“When I read everything, I always start to burst into tears and I need to turn it off. When I go through a process of sadness, which is this frightening diagnosis, I am touched by the ‘counter wave’ of affection and affection, something that priceless”.

After the fear of revealing the disease, she believes that talking openly about sclerosis helps to minimize stigma.

A fear passes through my head, like: hey, will people stop calling me to work because they’ll think ‘Oh, Guta has multiple sclerosis’. This is a fear. My work is my own body. I need to memorize a text or raise a glass, or take ten steps without falling (laughs). I was, yes, afraid of people getting into prejudice and not giving me the opportunity to work anymore. Being an actress is my livelihood.

“I was very afraid of opening up the disease. But today I think that what doesn’t kill me makes me stronger. Now I feel stronger, in a way. There are many people who also have multiple sclerosis and came to exchange information. I see that there is a whole network who was formed by my side”, he says.

Guta turns 50 in September and says he has to “celebrate a lot” his birthday.

“Turning 50 is frightening because of the natural side of our finitude. In fact, because I believe in science, I’m sure of this finitude. I know that the clock is ticking and that one hour the candle goes out. But, I’ll tell you, I’m much better now than I’ve ever been before, in terms of age. I really feel better. There’s a calm side, you know? I want less euphoria.” 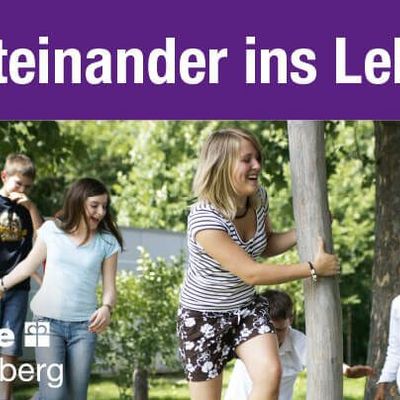 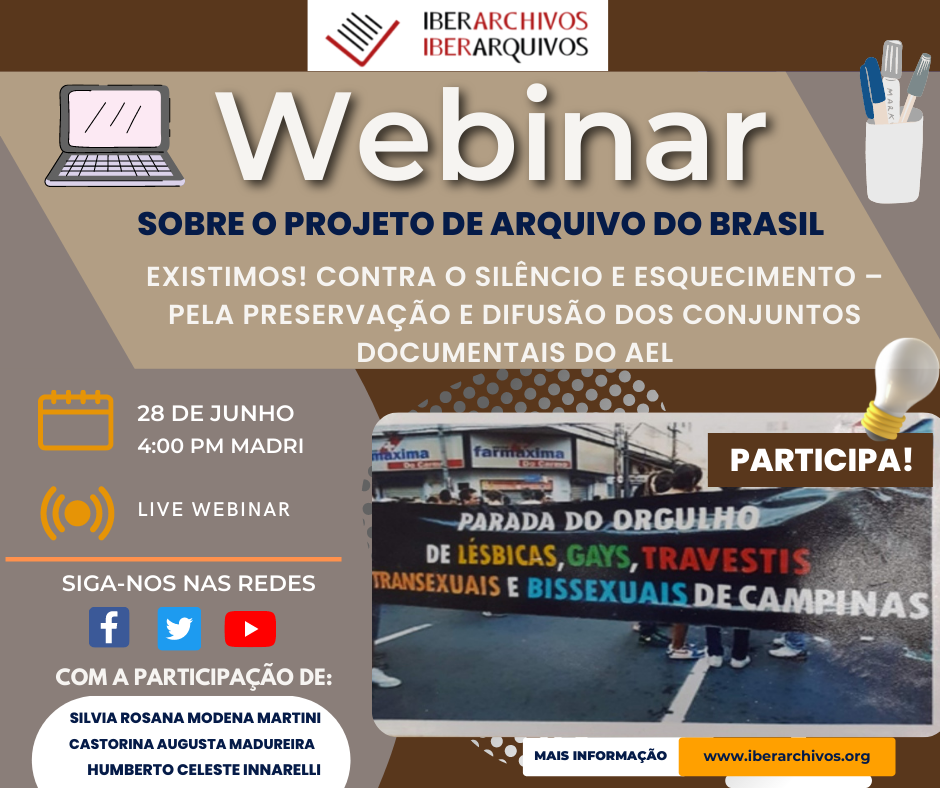 Webinar on the Brazil Archive project 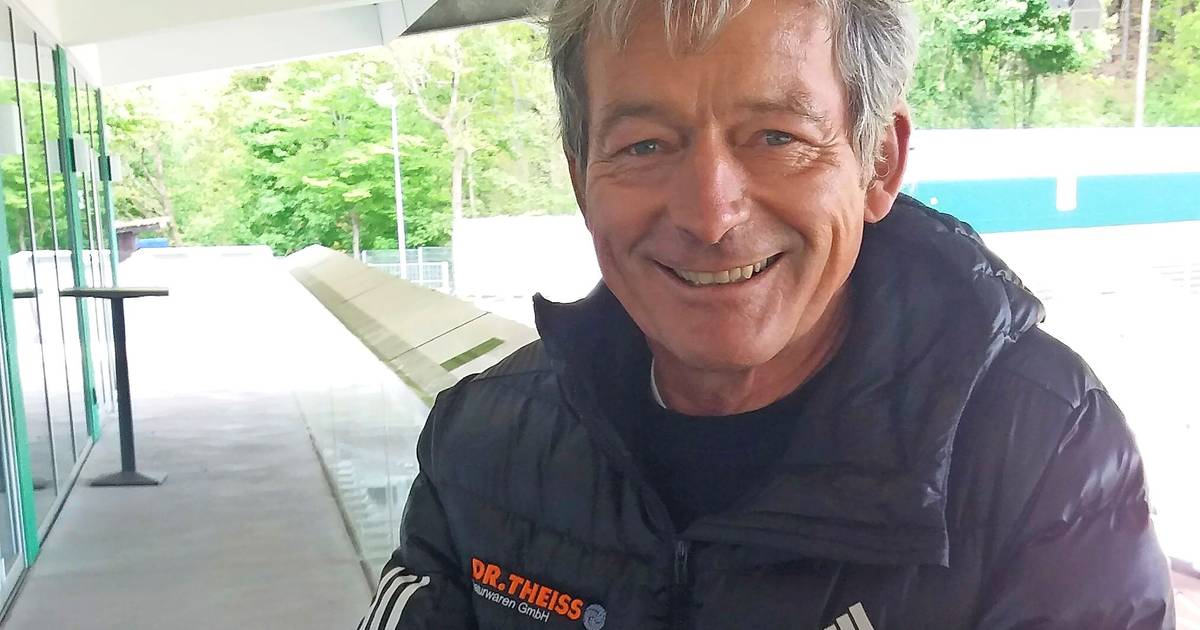