Join the new trend! The singers of Ha*Ash They did not miss the opportunity to join the new movement on social networks and now they promote their next song with a fun Snapchat filter.

‘I suppose you know it’ will be the next musical premiere of the Ha*Ash duo and although they are used to promoting it in big press conferences and with a mystery campaign with small previews, this time they chose to do it in a slightly more entertaining way for your audience.

HA*ASH: A FAN SINGING ALONG WITH THEM ON STAGE

The premiere of ‘I suppose you know it’ is scheduled to take place on Thursday, May 19 at approximately 5:00 pm. But first, Ha*Ash went viral on social media with a filter that has become very popular in recent days. That’s how it is! We are talking about the popular Snapchat sad face filter, but recently it also came to TikTok.

HA*ASH WILL BE COACHES IN LA VOZ MEXICO

This is how the members of Ha*Ash promote their new song, who could not hold their laughter and almost did not finish recording the video completely:

Let us remember that the last musical premiere of Ha*Ash was the composition of ‘Serías tú’ as a gift for Mother’s Day two weeks ago. The video had the special participation of Hana’s daughter, who was the main inspiration for the song. The official video clip has almost 2 million views on YouTube. ‘I guess you know it’ is expected to follow the same steps on digital platforms.

Listen to Radio Ritmo Romántica, your ballad radio and get the latest news about your favorite artists and their ballads! 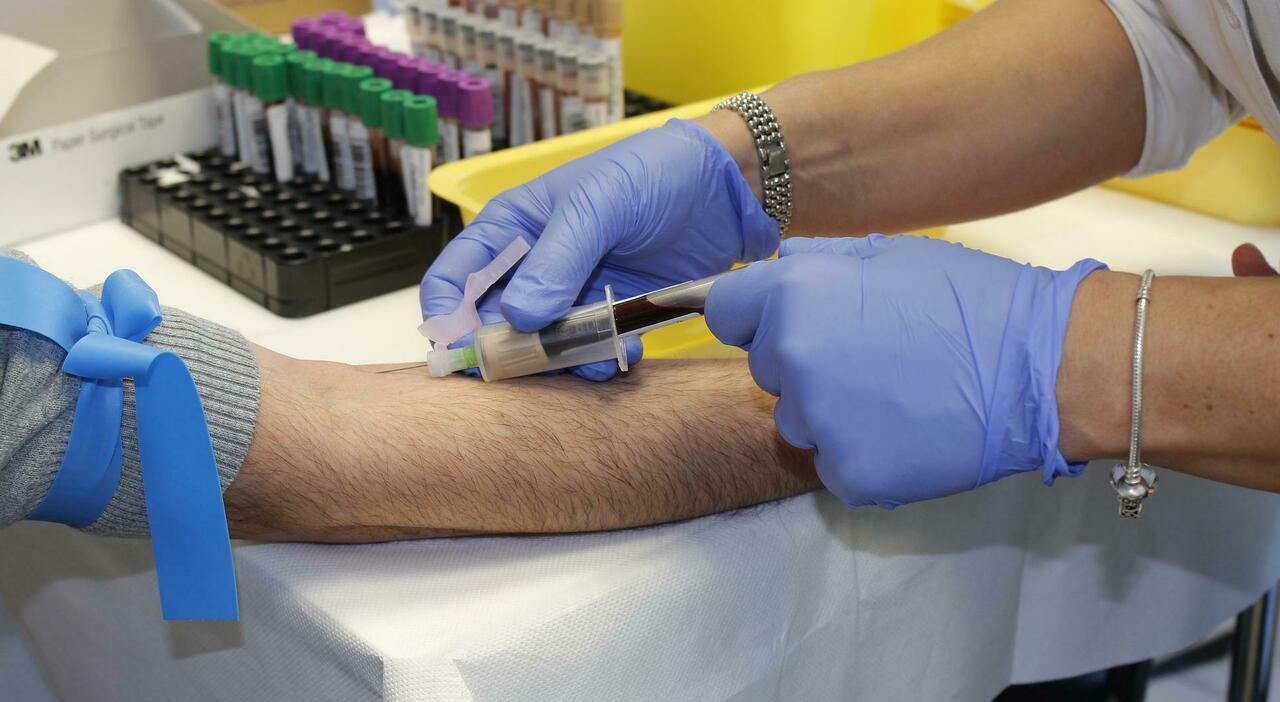 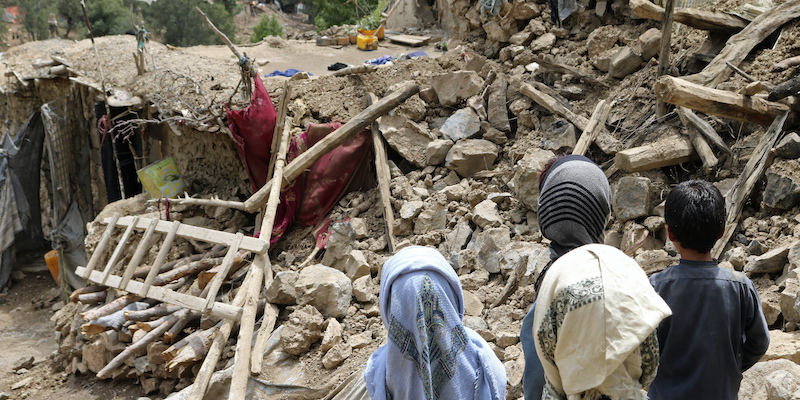