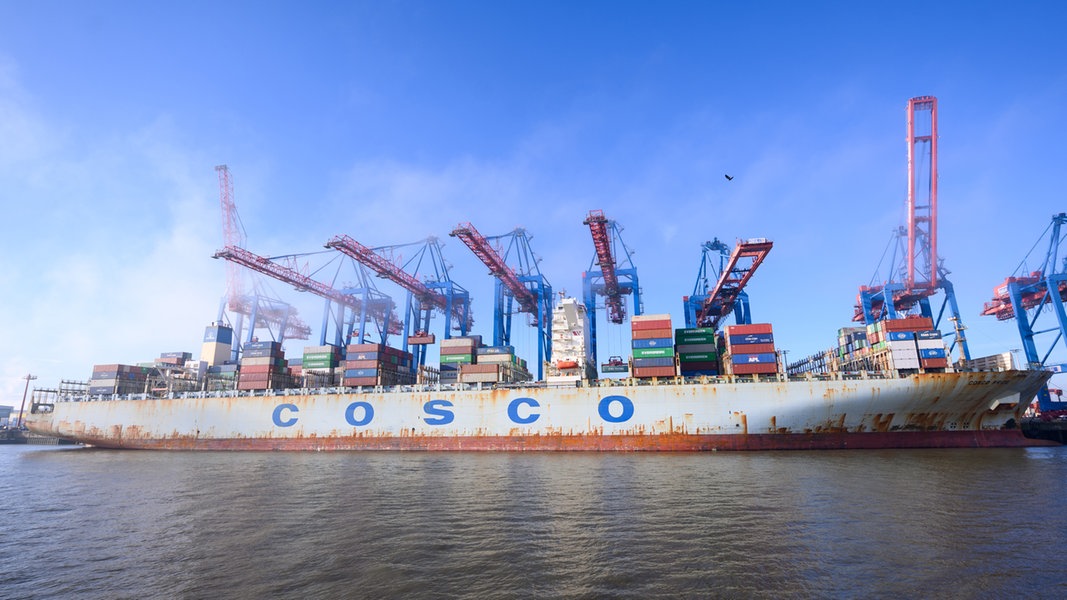 Instead of a 35 percent stake in the Tollerort container terminal of Hamburger Hafen und Logistik AG (HHLA), the federal government now only approves a 24.9 percent stake for the Chinese.

Cosco should get “pure financial participation”.

The Ministry of Economics announced that the compromise would prevent a strategic stake in the terminal and reduce the acquisition to a purely financial stake. A further acquisition above 24.9 percent is prohibited, and the threshold cannot be exceeded in the future without a new investment review process. Cosco is also prohibited from having contractual veto rights in strategic business or personnel decisions.

Compromise is controversial – Scholz for it

The compromise is controversial in the traffic light coalition. Under the impression of recent experiences with Russia and the dependence on its gas supplies, a political dispute broke out over the question of whether Chinese participation should be allowed. Federal Economics Minister Robert Habeck (Greens) warned of new dependencies and wanted to completely ban Chinese entry. Other ministries wanted this too. However, according to media reports, the Chancellery urged the entry to take place. Chancellor Olaf Scholz (SPD), who is traveling to China at the beginning of November, pointed out that the port was not being sold. The land itself is 100 percent owned by the Hanseatic City of Hamburg.

The Cosco Group also operates the world’s fourth largest container shipping company. In return for the stake, he wants to make the container terminal in Tollerort a preferred transhipment point in Europe. Shipping company shares in terminals are common in global container logistics. Cosco itself already holds shares in eight terminals in Europe alone.

The Chinese shipping company Cosco is allowed to participate in the Tollerort terminal. The boss of the operator HHLA rejected criticism of the deal. more

Tschentscher and Fegebank for the China deal

While the Greens in particular had concerns in the federal government, the second mayor in Hamburg, Katharina Fegebank, is behind the deal. China is a key trading partner for Germany and Europe, and they want to continue trading with China in the future. “The question of how Europe, like Germany, will deal with China and the concern about growing dependencies and influence is one that will not be decided on this issue.” Mayor Peter Tschentscher (SPD) had also publicly promoted the Cosco deal several times.

He defended Chinese involvement in a port terminal. But the opposition continues to sharply criticize the deal. more

criticism from the opposition

Götz Wiese from the CDU, on the other hand, calls the actions of the Senate a disaster. The Senate and Chancellor Scholz had let things go for too long. The AfD has been rejecting entry for a long time, as has the left. Their spokesman for port policy, Norbert Hackbusch, is demanding that the Senate make the contracts public.

The CEO of the terminal operator HHLA, Torben Seebold, says: “Of course, this potential partnership will also secure jobs.” Incidentally, Cosco has been a partner of HHLA for four decades, according to Seebold.

A Chinese company is allowed to board at a Hamburg container terminal. “Quite justifiable,” says Hans-Joachim Vieweger, ARD capital studio. more

The Chinese shipping company Cosco may now participate in the Tollerort terminal after all – but with fewer shares. (10/25/2022) 3 mins

A compromise provides that the shipping company Cosco takes over a smaller share than initially planned. (10/24/2022) more

The Union calls for a special session of the Bundestag. Green politicians are also critical of the planned deal. (10/24/2022) more

“Self-appointed port experts” should stick to the facts when it comes to the planned Chinese participation in the port of Hamburg, according to the Finance Senator. (22.10.2022) more 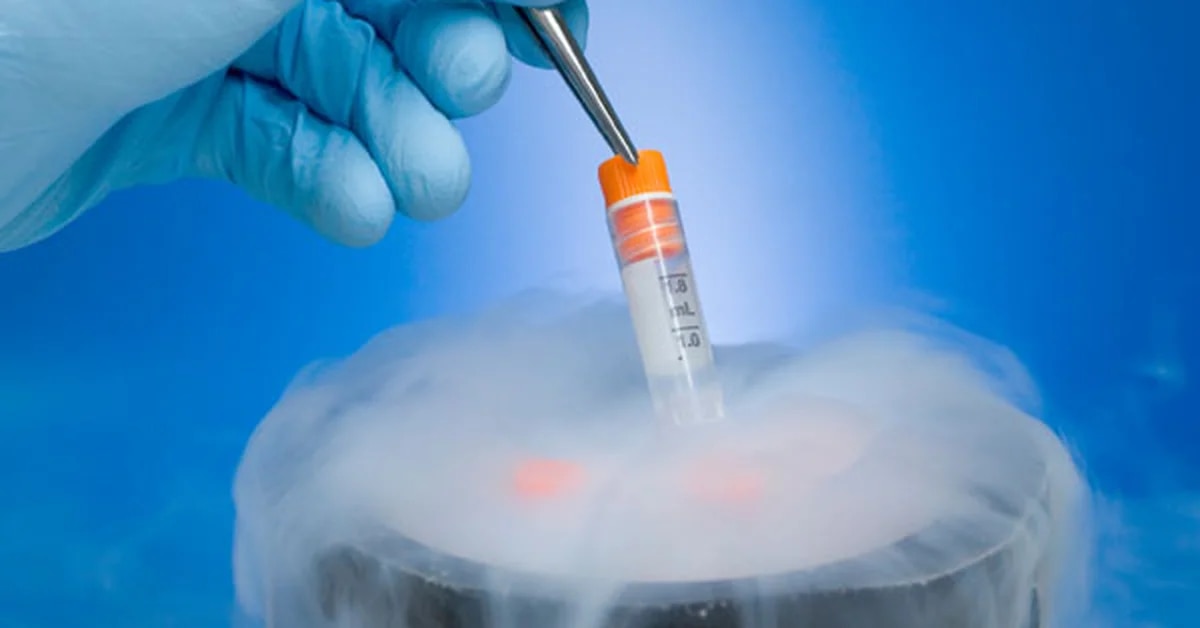