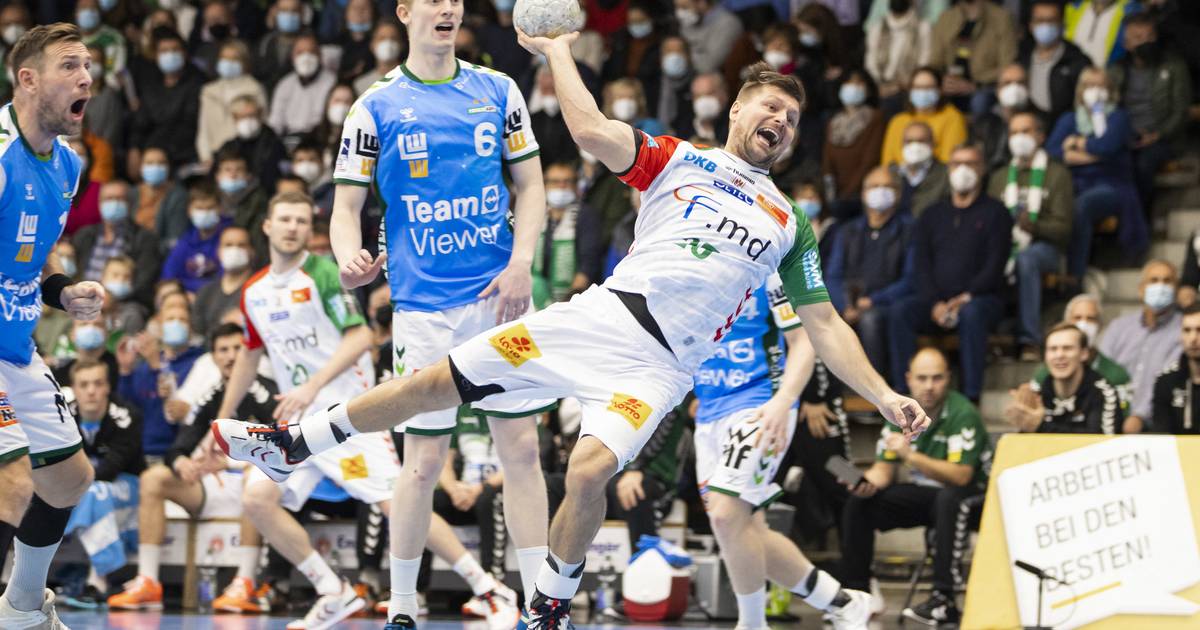 Göppingen Abellenführer SC Magdeburg has also won the tenth game of the season in the handball Bundesliga. Meanwhile, the Füchse Berlin suffered their first defeat.

The SC Magdeburg remains flawless, the Füchse Berlin, on the other hand, find their master in the SG Flensburg-Handewitt: After ten game days of the handball Bundesliga, only one club remains without defeat. Magdeburg took their tenth victory at 25:24 (14:13) at Frisch Auf Göppingen, the club world champion (20: 0 points) is now quite confidently at the top of the table.

Because the Füchse (17: 3), previously unbeaten with eight wins and one draw, had no chance at the last ailing runner-up in Flensburg. The SG won 28:23 (15: 9) on Wednesday evening and now caught up with third-placed record champions THW Kiel with 12: 6 points.

A series also ended at the bottom of the table. After nine defeats at the start, GWD Minden celebrated its first victory, with MT Melsungen a 29:25 (14: 7). In the past international break, coach Frank Carstens had mainly trained the defensive, which now paid off. Minden, however, remains at the bottom.

In the last game against HC Erlangen, SC Magdeburg only made a happy win (28:27) in the last second. And in Göppingen, too, things were extremely close, with the hosts awarding four seven meters against SC goalkeeper Mike Jensen and thus the possible victory. Omar Ingi Magnusson, who scored the decisive goal against Erlangen, was an outstanding thrower with nine goals.

For Flensburg, the appearance against Berlin seemed like a liberation, with only four league wins, the SG entered the top game. Almost everything worked out on Wednesday. Backcourt player Mads Mensah Larsen scored seven times, the new national team captain Johannes Golla and Simon Hald Jensen were each successful five times.