having the blue tick will cost 8 dollars a month 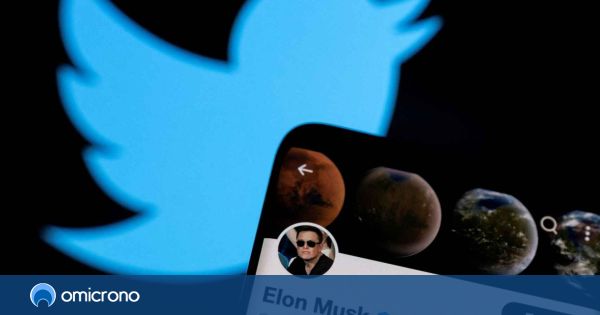 Since he appeared in the offices of Twitter carrying a sink last Monday, Elon Musk, exclusive owner and CEO of the social network and companies like SpaceX, has not let a day go by without ‘wiggling’ the hornet’s nest. If yesterday he confirmed that the blue tick, which indicates a verified account, would be paid and its price could rise to 20 dollars, today he himself announced that the cost of the Twitter Blue service will finally be 8 dollars.

The tycoon wants to start recovering his investment and somehow monetize the social network beyond advertising and, after several discussions with his team and some public figures such as Stephen King, he has decided that this is the most adjusted price he can offer.

He has made it public, of course, through his own profile and very quickly: “The current system of lords and peasants of Twitter to know who has or does not have a blue mark is crap Power to the people! Blue for $8/month,” reads the first tweet in a long thread detailing other subscription features and functions.

Twitter’s current lords & peasants system for who has or doesn’t have a blue checkmark is bullshit.

Power to the people! Blue for $8/month.

First, it ensures that The pprice will be adjusted by country and it will be proportional to purchasing power, so the final price of the service in Spain is still unknown. Whoever subscribes will also get “priority in answers, mentions and search, which is essential to beat spam/scam. Ability to post long videos and audios and half the number of ads” that any user now sees. So that impersonations do not occur, an important nuance is also added: “There will be a secondary label under the name for whoever is a public figure, as is already the case with politicians.”

In the long term, Musk’s idea is turn Twitter into something similar to Twitch, in the sense that content creators subscribed to Twitter Blue will receive payments (of which Twitter will keep a percentage, of course) of what their followers pay. He explains it bluntly in another tweet: “This will also give Twitter a revenue stream to reward content creators.”

$20 a month to keep my blue check? Fuck that, they should pay me. If that gets instituted, I’m gone like Enron.

In recent hours, in addition to raising a survey with different prices, Musk has not hesitated to answer tweets from personalities such as Stephen King. The king of horror literature was posing what many thought when the $20 figure first surfaced: “$20 a month to keep my blue check? Fuck they should pay me. If that is instituted, I’m going like Enron.” Musk would answer immediately, almost haggling: “We have to pay the bills somehow. Twitter cannot totally depend on advertisers. How about 8 bucks?”

According to The VergeMusk has given as deadline november 7 to launch this novelty or he will fire the employees in charge. That is added to the rumors about the dismissal of 25% of the company’s staff. In addition, Musk hides behind the freedom of expression and the elimination of bots and trolls, but, in case of not paying the subscription, your answers will never appear in the first positions, so a social network will really be created with first and second class users.

The reactions are taking place not only among users, but also among advertisers who use the social network to advertise. According to the journalist Ryan Barwick, IPG, an advertising giant that manages the accounts of companies such as Johnson & Johnson or Spotify, would have recommended to its clients that “temporarily paralyze” all your investments advertisements on Twitter.

POVELATO SRL from Spinea (VE) at the K 2022 in Düsseldorf

Robinson boss leaves the company | Inside 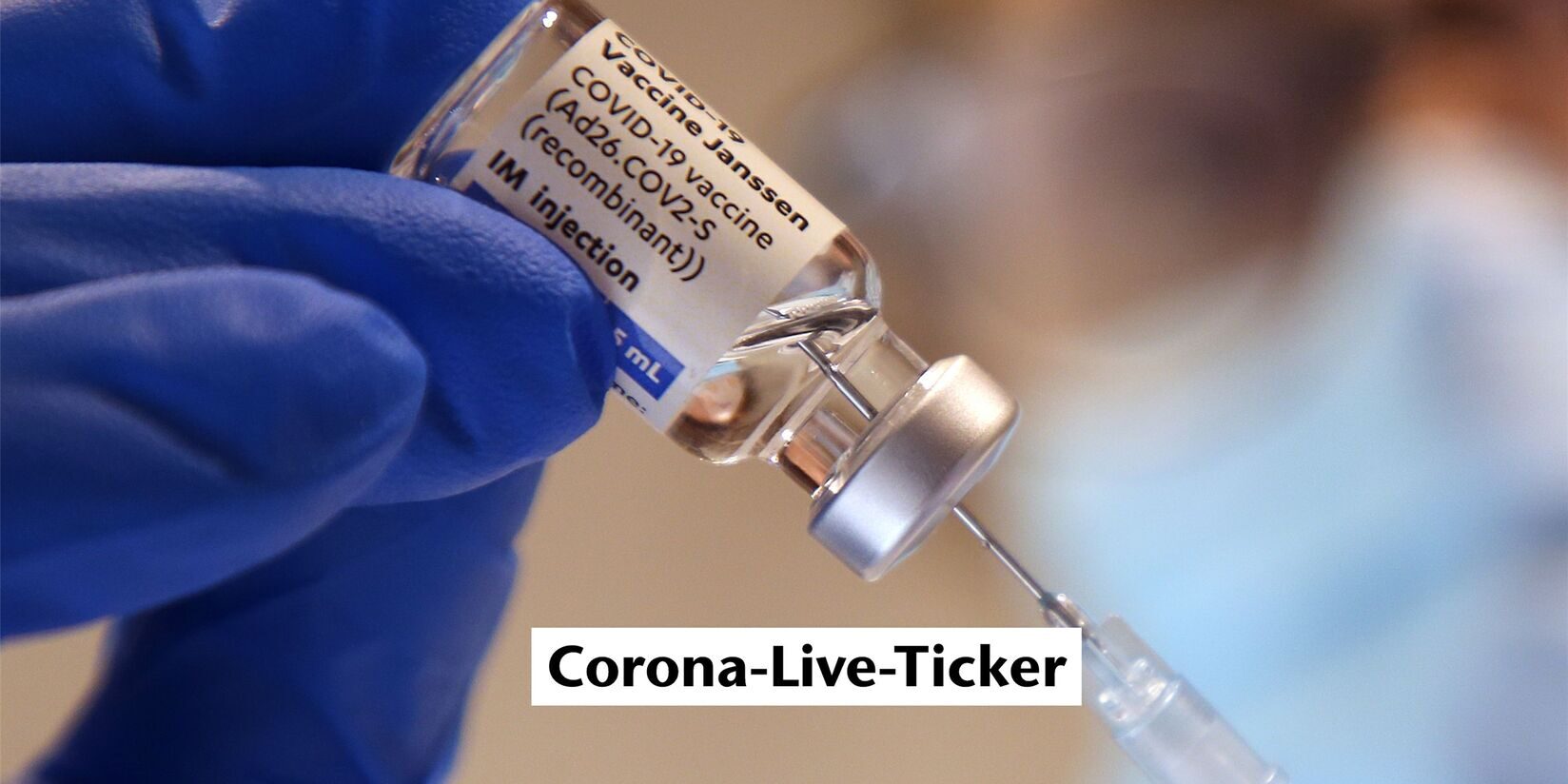 Corona in the Recklinghausen district: the pandemic news blog 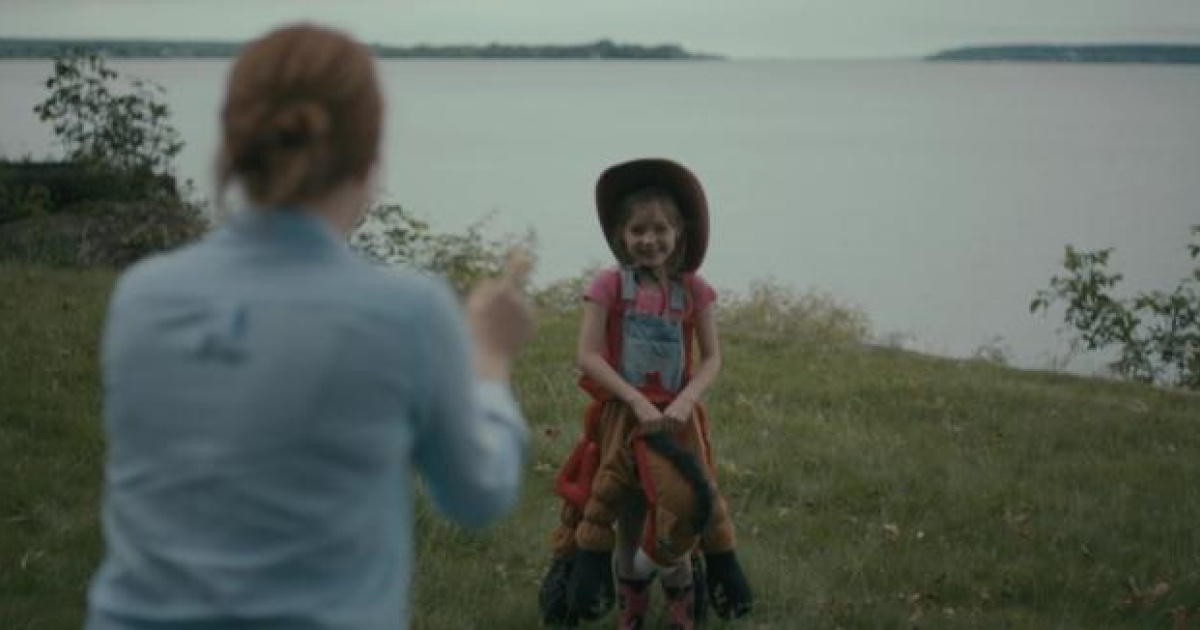