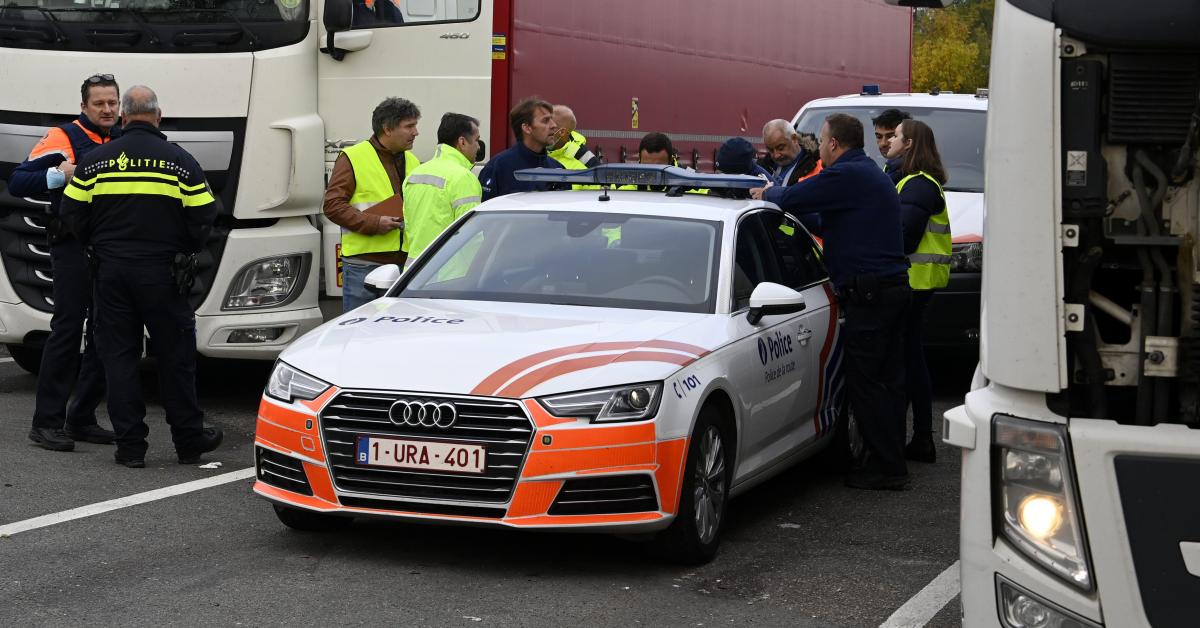 A crazy chase on the E313 in Grobbendonk took place overnight from Thursday to Friday. The driver, an Algerian from France, tried to flee the police aboard a Renault Mégane with which he went up to nearly 190KH/h. He was stopped.

The 35-year-old man failed to obey a stop sign. Spotted by the police, he decided to flee, as explained by GVA. The Dutch police set off in pursuit, creating a mad chase.

“Several teams from the traffic police, special units and the Antwerp police zone set off in pursuit of the fleeing vehicle,” prosecutors’ spokesman Kristof Aerts said. “The car reached speeds of up to 190 km/h. The fugitive also passed cars on the hard shoulder. When he wanted to do it again, he was surprised by a recovery vehicle. The car hit a buffer truck on the highway. The driver, a 35-year-old Algerian living in France, still tried to flee on foot, but he was arrested on the roadside. » 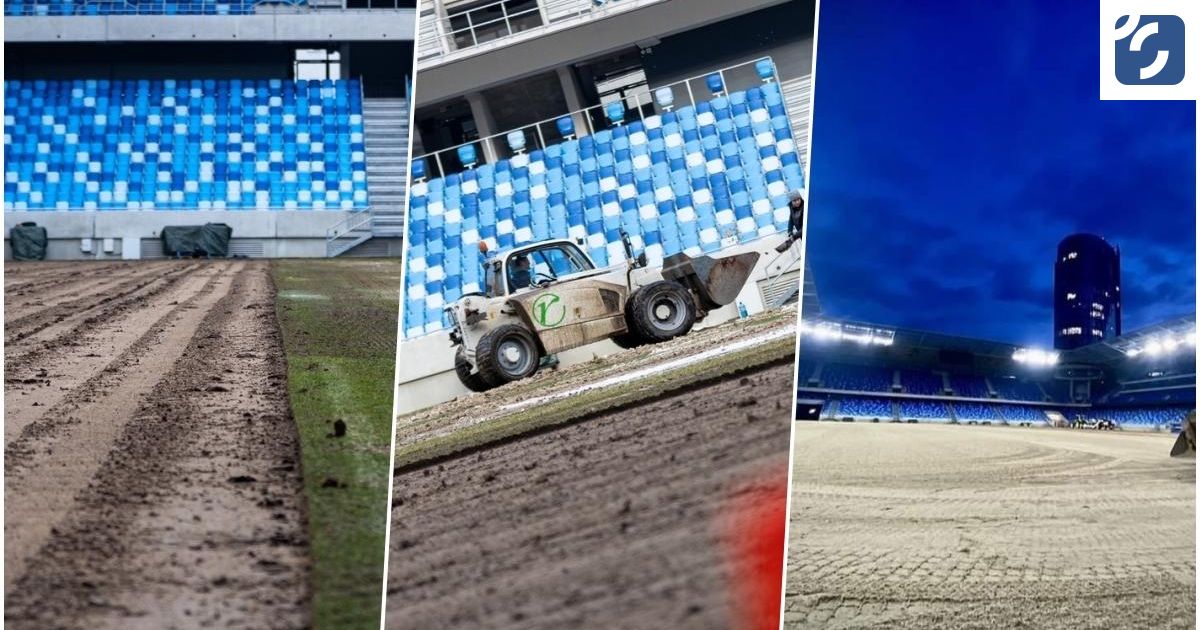 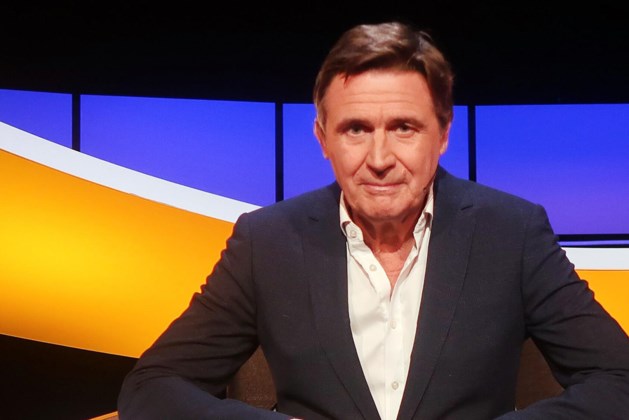 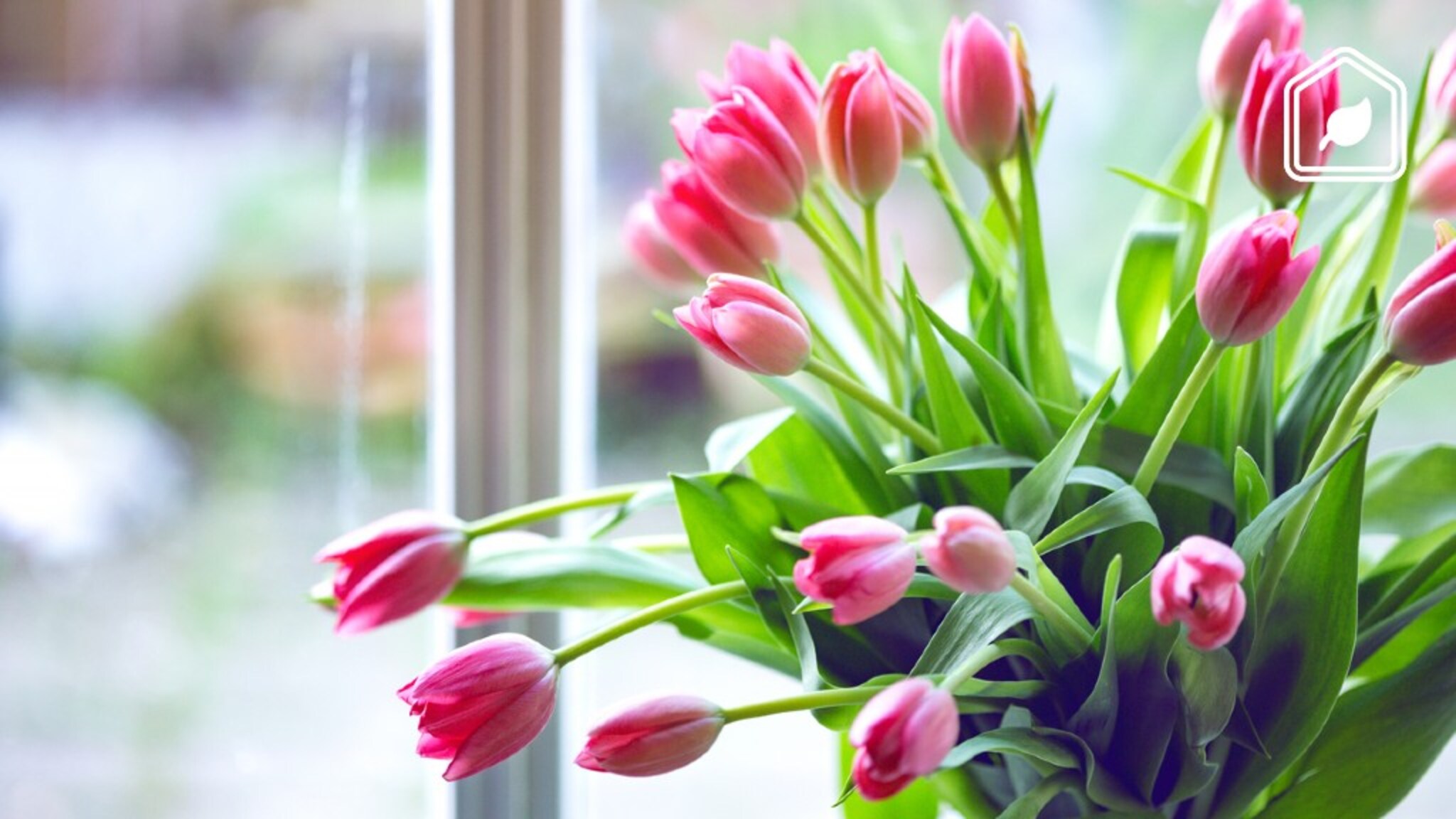