Home » Sports » He has a plan: Rafael Nadal’s rival admitted what he thinks he needs to beat the Spaniard 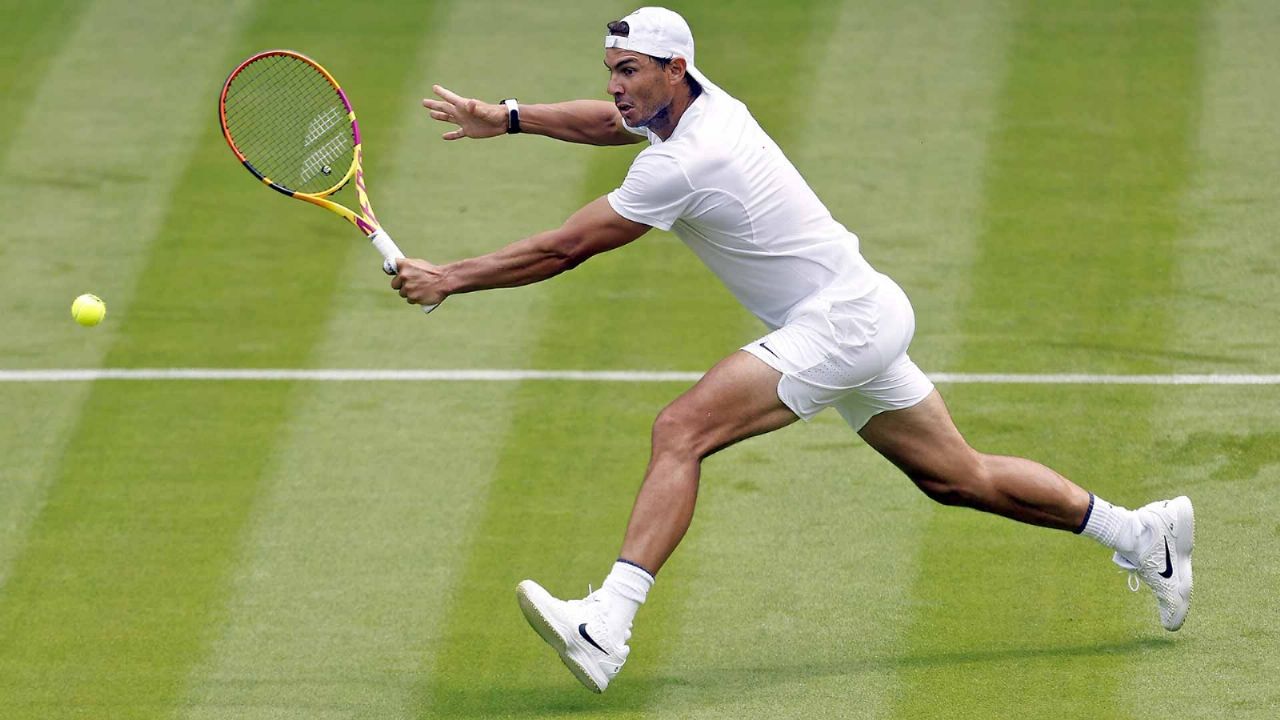 Rafael Nadal He has in mind the great objective of these two weeks in the United Kingdom: to win his third title of three played in the Grand Slam of the year. The Spaniard continues to accumulate victories and today he will have his third round match against Lorenzo Sonego, who has already analyzed the match and predicted the strategy that he has planned to try to give the Spaniard his first defeat of the year.

Maintain performance at age 36 as you do Rafael Nadal It is not very normal for a top level athlete. The 36-year-old tennis player from Manacor, despite his age and the numerous injuries he has suffered, he is still in the elite of the ATP circuit and remains, until now and without a doubt, as the best tennis player of the year. After consecrating himself in the Australian Open and Roland Garros, and continuing to stretch the record of Grand Slam titles, the Spaniard seeks to show that he is capable of going for more and that he wants to take advantage of the moments in which he is physically well because he knows that they can come back the inconvenience, as he has already mentioned after his consecration in Paris.

Facing a legend like the current number four in the ATP ranking must be extremely impressive. Not only physically, when they play matches, but from the strategy of how to deal with the match, which is exhausting mentally. But the one who has this in mind is Lorenzo Sonego, who today will have to face, perhaps, one of the most complicated matches that could have touched him.

“I have to be very aggressive, my weapons have to be the serve and the forehand, I can’t afford to play anything contemplative. I’m going to have to read his shots well and be very strong mentally. Being very alive in the legs will be key, but the fundamental thing is to take risks and go for every point”.

Rafael Nadal he is seeking his third Wimbledon title, after more than 12 years of winning his last there. The Spaniard managed to lift the trophy of one of the most historic tournaments on the circuit in 2008 and 2010, without being his favorite surface.

As for the Italian, he will be looking to achieve his best result at Wimbledon. So far, that was last season’s edition, in which he went all the way to the fourth round, in which he lost to Roger Federer.