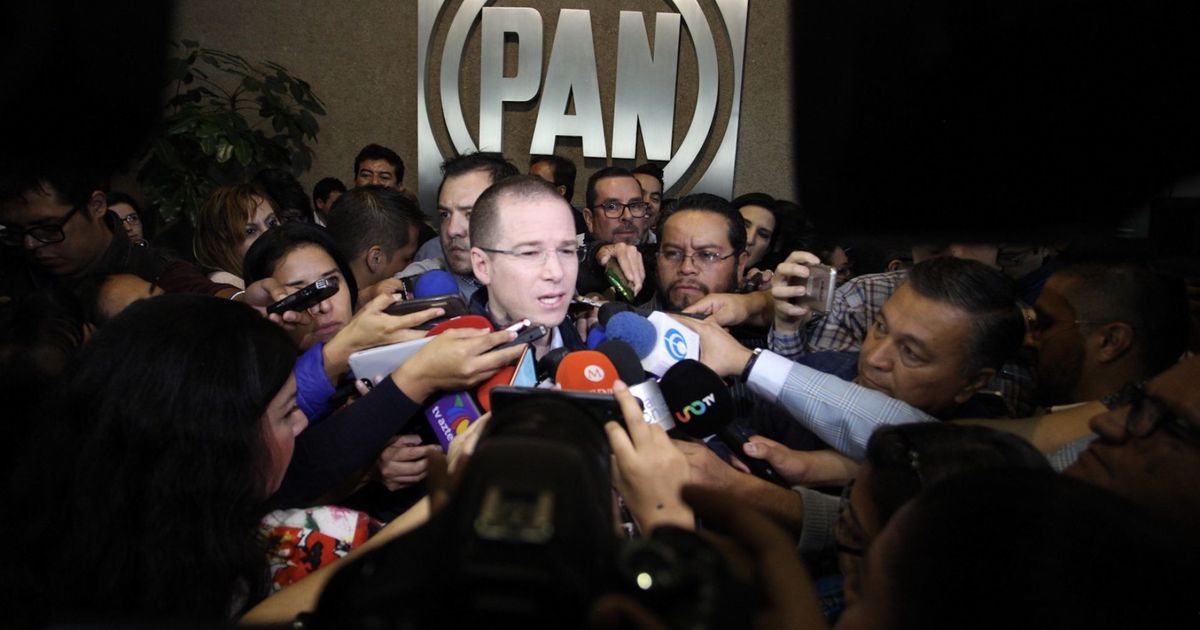 Gustavo Aquiles Villaseñor, federal control judge who heads the hearing in which Ricardo Anaya will be charged, certified that the former PAN presidential candidate has not had access to the investigation folder.

Therefore, and in order to guarantee their right to an adequate defense, the judge decided to cancel the hearing on Thursday and reschedule it for Monday, October 4, at 9:00 a.m.

At the hearing, it was clarified that the hearings by videoconference must be held within the national territory.

Likewise, at the beginning of the hearing, the judge declared, in principle, an appeal for revocation requested by Anaya as it alleged anomalies in the notification for the holding of the hearing.

This, due to the fact that Anaya has already ratified the appointment of its defenders, so that the signature embodied in the alleged notification agreement ceased to be important.

At 11:15 a.m., the hearing began in which the Attorney General’s Office charged Ricardo Anaya, former PAN presidential candidate, with the crimes of criminal association, bribery and money laundering.

The hearing was held by videoconference and Ricardo Anaya, who a few days ago announced his self-exile, is connected to it.

According to the FGR, in 2014 Anaya received 6.8 million pesos from Emilio Lozya, former director of Pemex, in exchange for voting for the energy reform promoted by the government of President Enrique Peña Nieto.

When releasing a public and summarized version of the accusation that he will formulate this Thursday against Anaya Cortés, the agency headed by Alejandro Gertz Manero said that the money was delivered through people near Lozoya.

“Emilio ‘N’, in his 2020 complaint, indicated that he received” superior “instructions to deliver 6 million 800 thousand pesos to Ricardo ‘N’, to vote in favor of the Energy Reform that would privatize Mexican oil production, in favor of of foreign companies, such as Odebrecht Brasil ”, said the FGR.

He pointed out that the sequence of all the aforementioned proceedings, “shows a clear and consistent line of criminal acts that were intended to hand over the country’s oil assets to foreign interests and companies, with all the economic and social consequences that Mexico has suffered.” 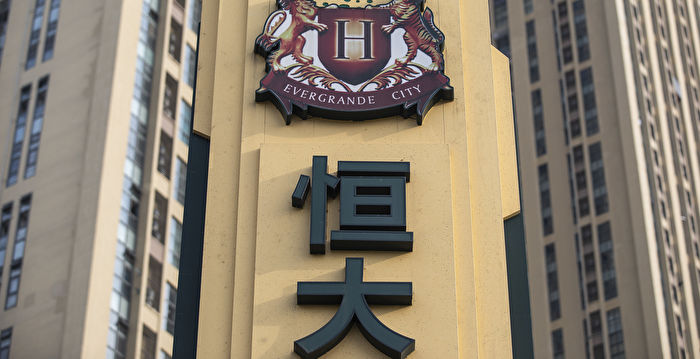