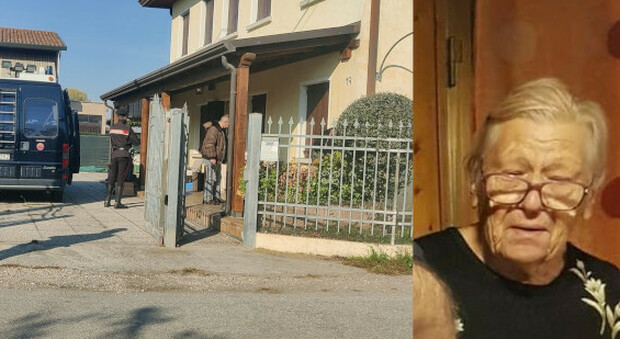 CADONEGHE – Drama this morning, October 30, in a house in Cadoneghe inhabited by two elderly spouses. The man killed his wife and then tried to take his own life without succeeding. The carabinieri of the Cadoneghe station intervened on the spot together with the crew of the mobile radio. The 84-year-old man, Ferruccio Bosello, born in Padua has killed his wife, Natalina Milani, aged 81 originally from Empoli, seriously ill with Alzheimer’s for some time. After making the gesture, he attempted suicide. Now he is hospitalized, his condition is serious. The murder took place in theirs house in via Frattina 19 a Cadoneghe.

Ferruccio Bosello is on guard under arrest for murder at the civil hospital in Padua. The man, who after the gesture attempted to take his own life, was operated on for the reduction of the wounds he inflicted with a kitchen knife.

The couple’s daughter considers it impossible that her father could have killed her mother: “He loved her very much, he would never have done it.” According to her he would have found her dead in his bed and in desperation he tried to take his own life using a knife found in the kitchen.

To find the lifeless woman in her bed and the dying father was the son Davide who lives with his partner in the apartment above the couple. He went down to his elderly parents this morning around 6 to assist his mother, and discovered the tragedy that had taken place. Dad was lying in the kitchen in a pool of blood, but still alive, while Mum was in bed and there was nothing for her to do. According to an initial reconstruction, Ferruccio Bosello suffocated his wife with a pillow and then attempted to commit suicide with a kitchen knife. Natalina Milani had long been ill with Alzheimer’s, did not walk and spent the day in bed. The daughter believes, however, that the father did not kill the mother.

The mayor of Cadoneghe Marco Schiesaro also intervened on the spot: «The woman suffered from a degenerative disease, we knew the difficulties of the family. They were also followed by our services of the Municipality, they benefited from home assistance “ 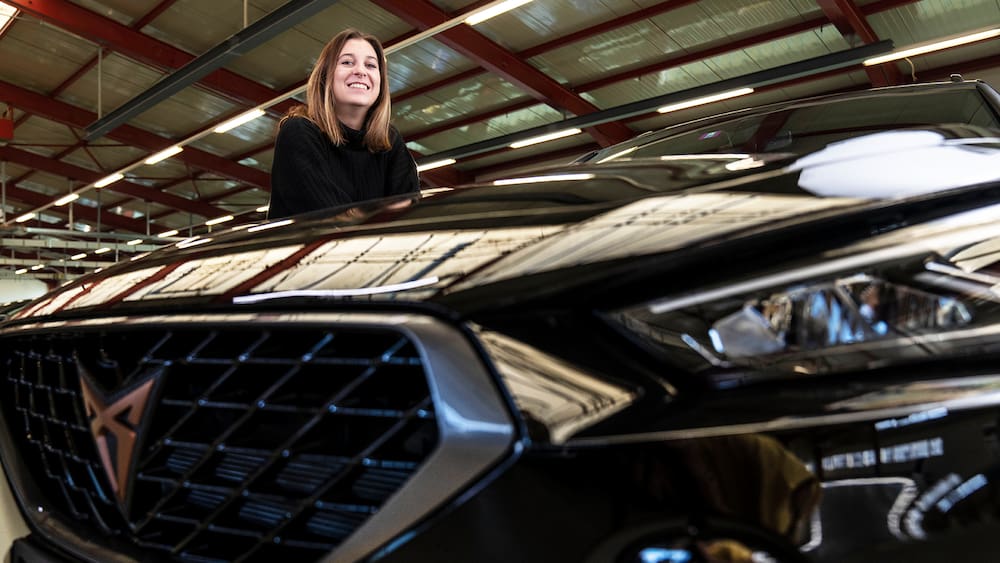 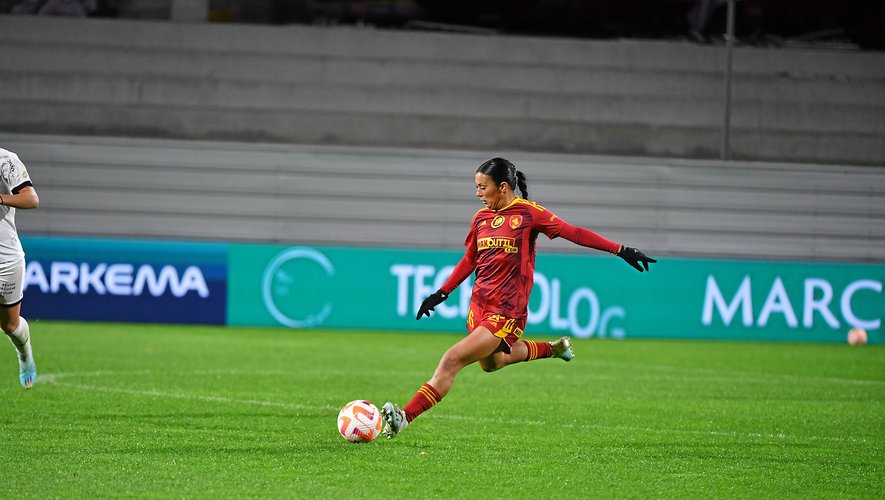 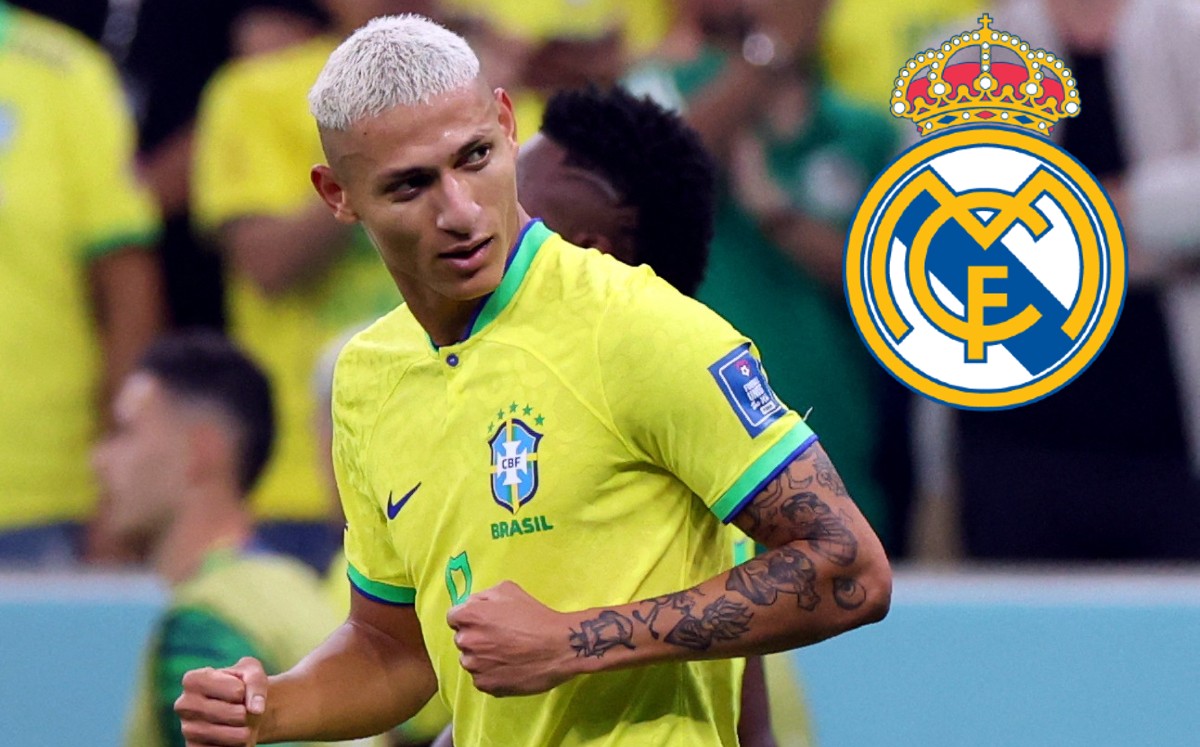 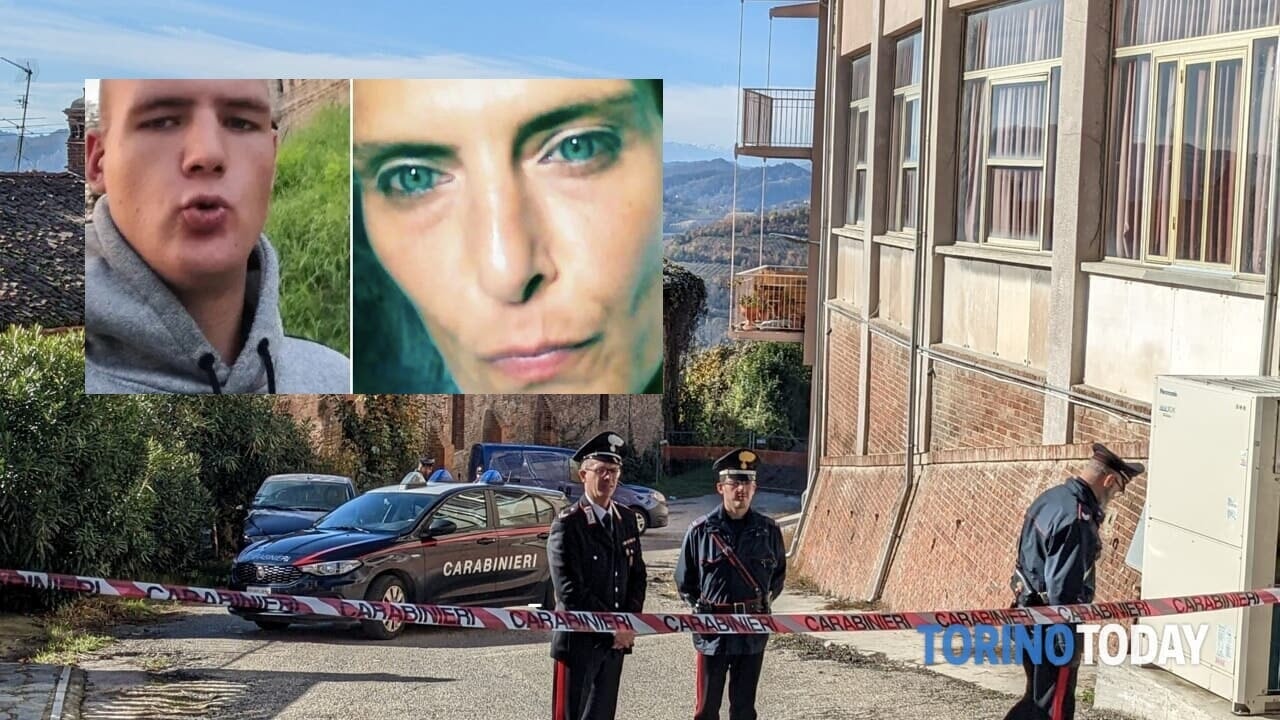