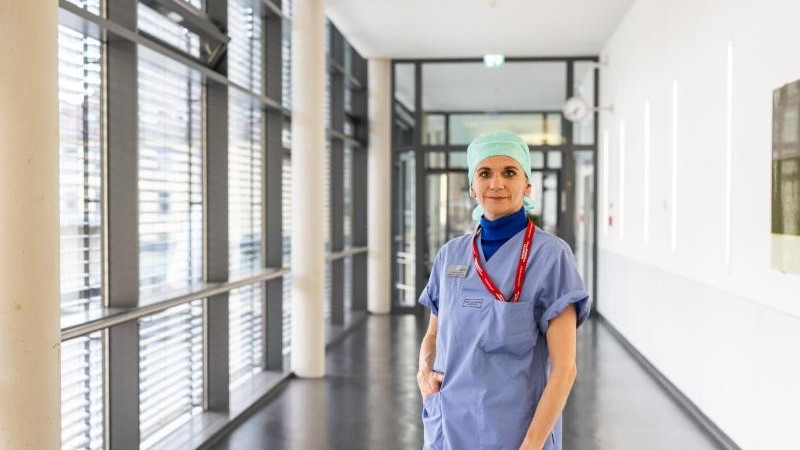 Freiburg (dpa) – A surgical nurse at the University Hospital Freiburg is “Nurse of the Year”. As the initiative “Herz & Mut” announced on the occasion of the International Day of Nursing on Thursday, the trained specialist health and nurse Bozidarka Zimmermann (36) received the main prize of 5000 euros. “Bozidarka Zimmermann shows impressively how the combination of professional qualifications, great empathy and love for the nursing profession can have a positive effect on the quality of care and also inspire young people for the profession,” says the initiative, which was launched by the personnel service provider Jobtour medical.

For the sixth time, the award is being presented nationwide to nurses who show heart and courage in their profession in a special way every day. Relatives, patients or work colleagues had suggested around 1000 nurses. A total of 11,500 euros was awarded. Also honored were: the palliative care professionals Michaela Bayer and Sara Loy from the Munich University Hospital (3000 euros), the elderly care assistant Giovanica Fois from Düsseldorf (2000 euros) and comedian Ramona Schukraft for her character of the nurse “Sybille Bullatschek” (1500 euros). . 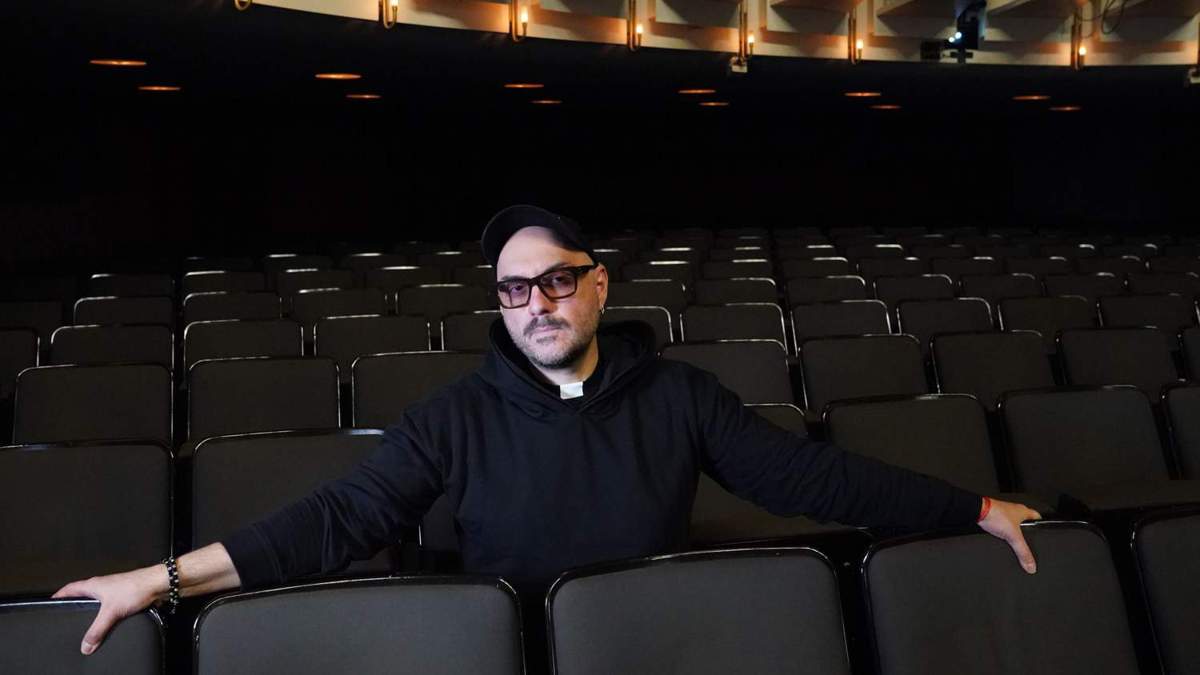 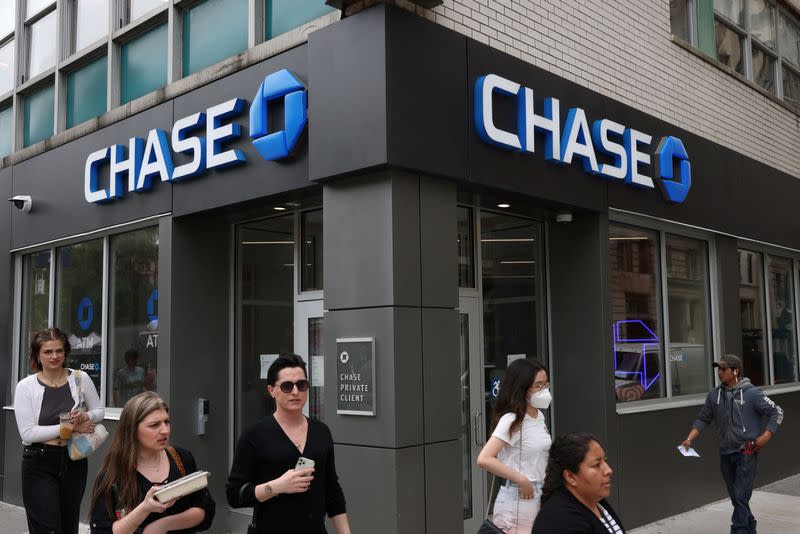 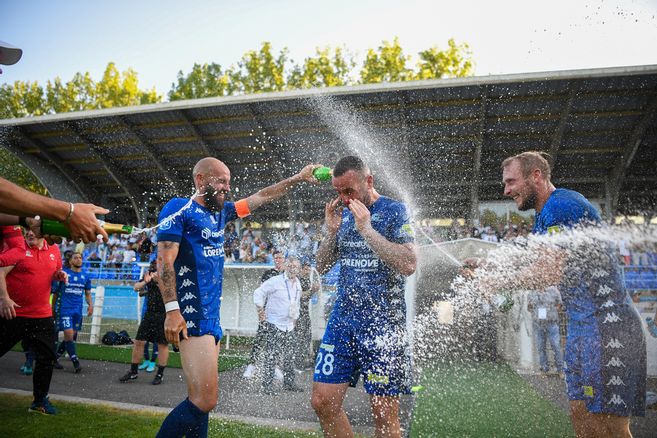