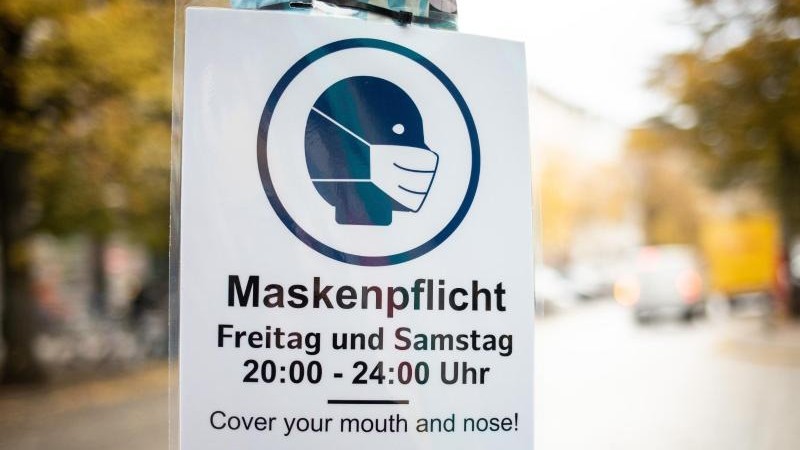 Hamburg (dpa / lno) – A few hours before the end of the general mask requirement in Hamburg’s parks and green spaces, the signs began to be removed on Friday. The signs in the area of ​​the Alster had already been collected by noon, said an employee of the German press agency that was entrusted with the work by the city. The work should be continued in Altona and on the Elbe.

According to the relaxation of the Corona restrictions decided by the Senate on Tuesday, the requirement to wear a mask regardless of distance in the green spaces along the Alster and Elbe will no longer apply on Saturday. It was introduced at the beginning of the third wave in late February. However, masks must still be worn there if the minimum distance cannot be maintained. 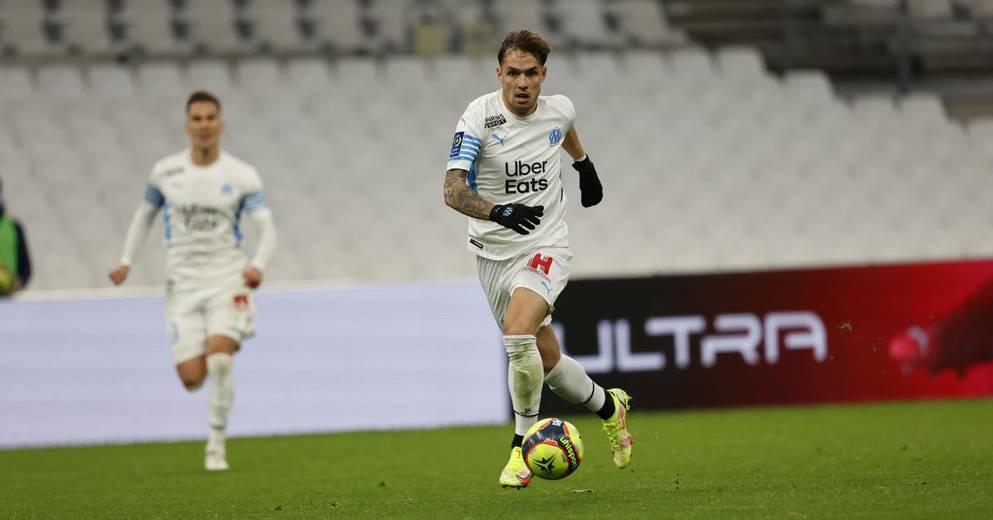 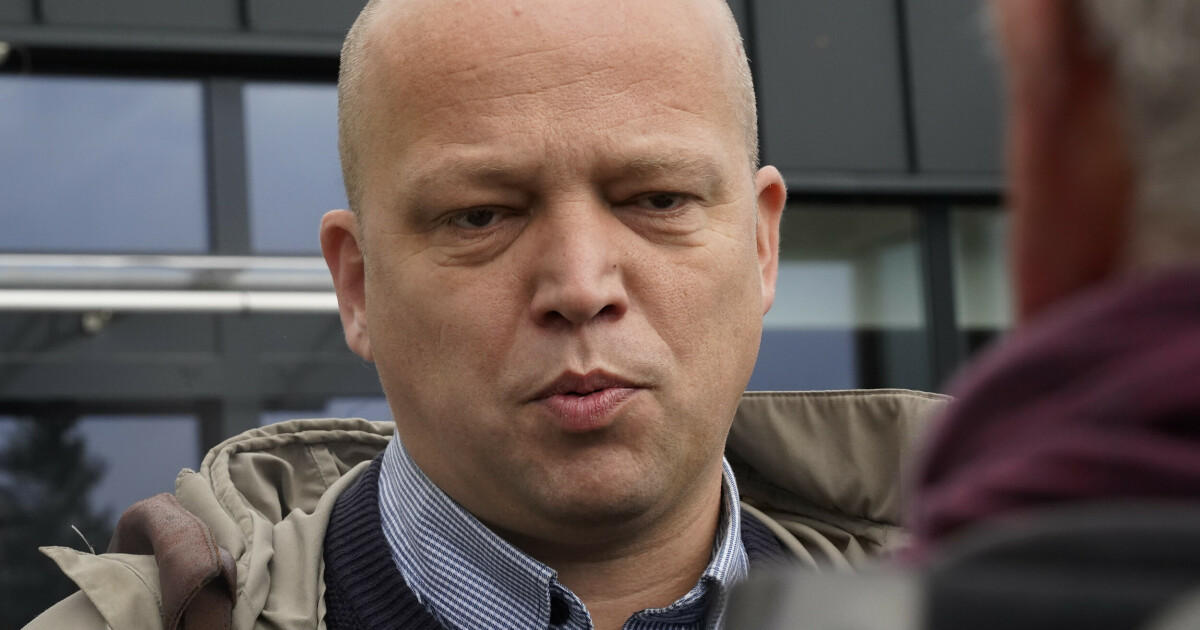 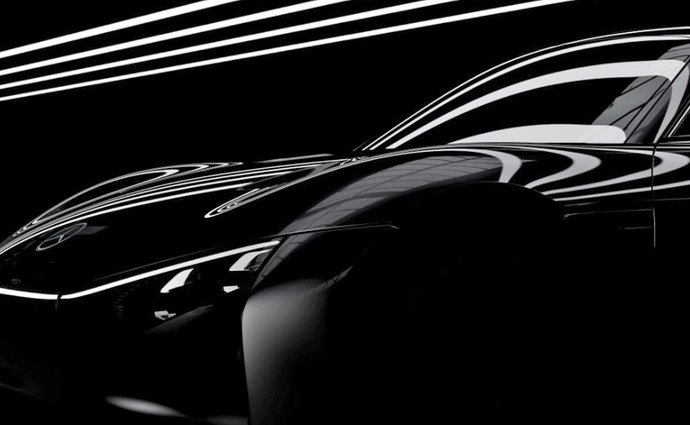 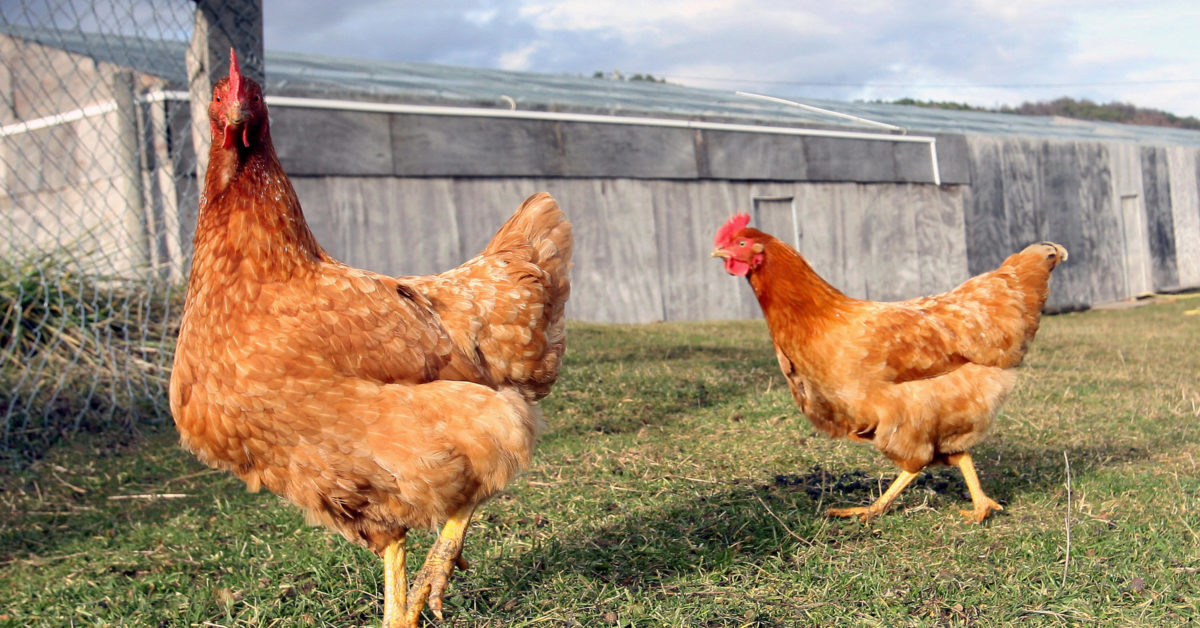