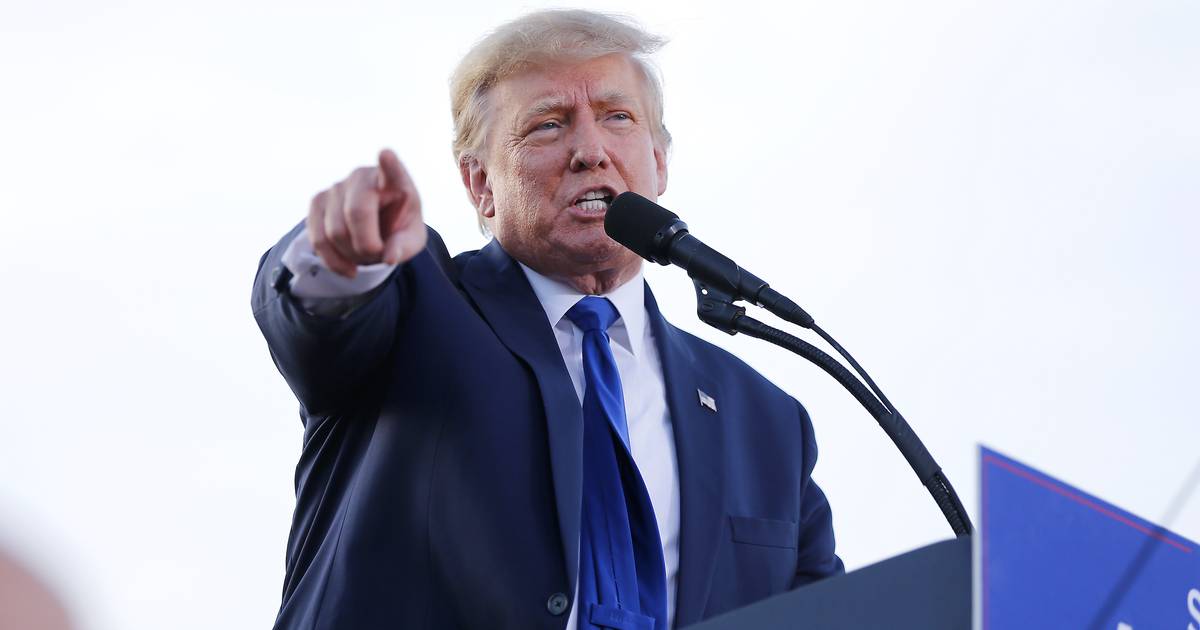 If the public hearings of the Investigative Committee on January 6, 2021 do not convince the people of the United States that Donald Trump is a criminal, the country has no choice.

The speaker of the Arizona state House of Representatives appeared before the committee on Tuesday. His name is Rusty Bowers, and he’s a conservative Republican through and through. But he also respects the oath he took to uphold the United States Constitution. Bowers received a call from Trump and his lawyer, Rudy Giuliani, on November 22, demanding that he ignore the voters who would legitimately vote for Joe Biden, now president, in the Electoral College on January 6, and empower another group of voters. who would vote for Trump. Bowers refused.

For this, Trump released his mastiffs. In a tweet, Trump published Bower’s phone number, and the campaign of intimidation was unleashed. Bowers received more than 4,000 calls, rabid Trumpians surrounded his house, while his daughter, terminally ill with cancer, lay dying in the parental home. But Bowers did not bend. When she asked Rudy Giuliani, Trump’s attorney, for evidence of the alleged voter fraud, Giuliani replied that they were theories, but that he had no proof.

Trump needed to flip three states to justify his accusations of fraud. Those states were Arizona, Georgia and Michigan. Arizona and Georgia had Republican governorships and legislatures, so Trump assumed he could get away with it, but he didn’t.

The committee immediately presented what happened in Georgia, and this could be the legal flank that buries Trump. Brad Raffensperger, Georgia’s secretary of state, a Republican, was the official responsible for overseeing elections in the state. Trump called him directly on the phone. He told her that he needed just over 11,000 votes to flip the result, and for him to find them. Raffensperger replied that it was impossible, that the numbers don’t lie. Trump spent 67 minutes on that call, trying to intimidate Raffensperger, I repeat, a Republican. He didn’t get it.

But perhaps the most devastating testimony against Trump came from a modest election worker in Georgia. Wandrea Shaye Moss, for some reason, was singled out by Rudy Giuliani as a professional poll operator, and accused of running voter fraud. Then-President Trump magnified her falsehood, and publicly accused her. The Trumpian hordes let go. They besieged her house, and her mother’s. They flooded her with obscene messages and threatened her with physical violence and death. The FBI had to tell her mom, Rudy Freeman, to evacuate her house because she was in danger. Fans made their way to Grandma’s house and forced their way in looking for Shaye, terrorizing an elderly woman. They are capable of that.

The problem for the United States is what they are going to do. The Department of Justice says it is attentive to the hearings, and asks the committee for the transcripts of all the witnesses, who number more than a thousand. Only they, commanded by Merrick Garland, can press criminal charges. It is, of course, very delicate to present an accusation against Donald Trump. But if anyone deserves it, it’s him.

It would have its costs. There is a part of the population that continues to support him. There are even politicians who continue to support him. But it will be difficult for democracy to survive in the United States if they allow those responsible for a true insurrection not to be called to account. If there are no consequences for the embarrassing behavior of a true criminal like Donald Trump, they run the very serious risk that the sick philosophy of the orange man will take root and literally change the destiny of the world. 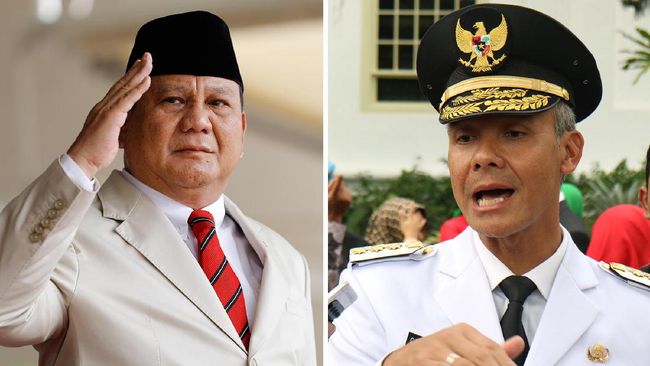 Russia: Ease sanctions and there will be grain 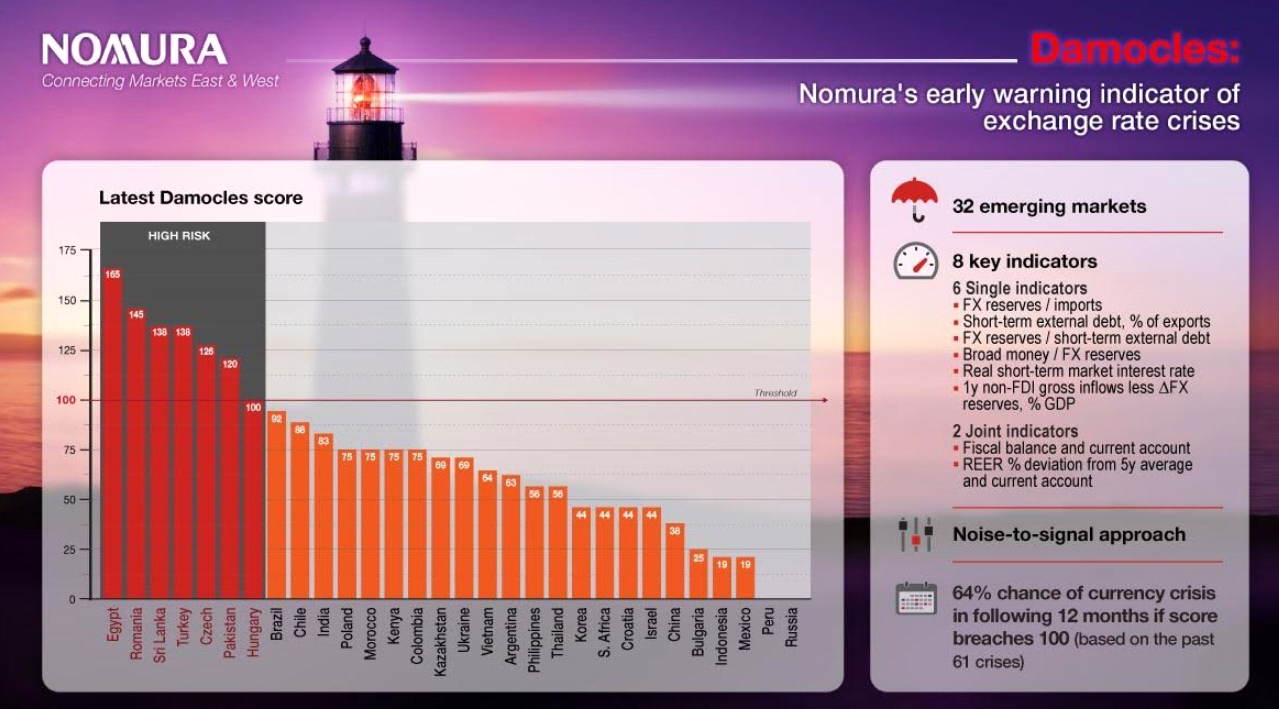 According to Nomura, the threat of a currency crisis is similar to that of Turkey, with inflation at almost 90%. How did it happen?

Winterthur weather tomorrow: Your weather forecast for the end of November 2022