Heel instead of a bayonet. Ukrainian soldiers are to march on tickels

Tuesday, August 24, is Ukraine’s Independence Day, and this year the country will celebrate 30 years of independence. On this occasion, the local authorities plan to organize, among other things, a military parade, but so far it is surrounded more by criticism and misunderstanding.

According to photos published by the Ukrainian Ministry of Defense, the soldiers will march in heels.

“It’s hard to imagine a stupider and more harmful idea,” Ukrainian politician Inna Sovsun told the Voice in response to the photos. According to that, women may be at risk of injury in the form of ligament damage or shaving. “And for what? Bringing to life a stereotype about the single role of a woman as a beautiful doll? ”

The choice of footwear provoked a wave of criticism both on social networks and directly in parliament. A group of lawmakers, joined by some male representatives, brought at least two pairs of boats into the building and invited the Ukrainian Minister of Defense to take part in a military parade.

According to politicians, the “heel decision” is a manifestation of sexism and it also sexualizes female soldiers. According to the ministry, however, the shoes are part of the prescribed uniform that women will wear during the show.

“It’s a bit heavier than in army boots, but we’re trying,” AFP quotes Ukrainian cadet Ivanna Medvidova, whose words were published on Thursday by the information server of the Ministry of Defense ArmiaInform. On that day, the first training for the upcoming celebrations took place.

According to Deputy Speaker of Parliament Elena Kondratiuk, the responsible authorities should publicly apologize for the humiliation of the soldiers and also stressed the importance of women in the Ukrainian army. There are currently over 31,000 women in the country’s armed forces, of which more than 4,000 have reached the rank of officer. 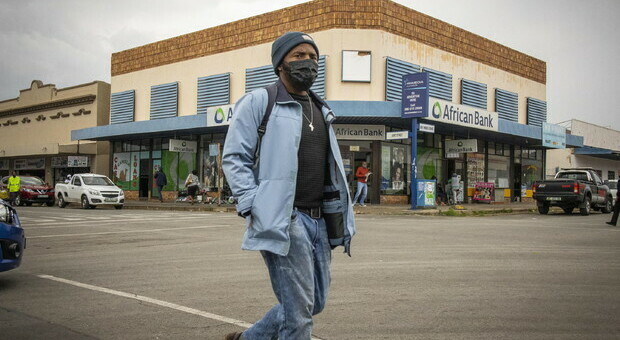 Variants, is the South African the most dangerous? Questions and answers 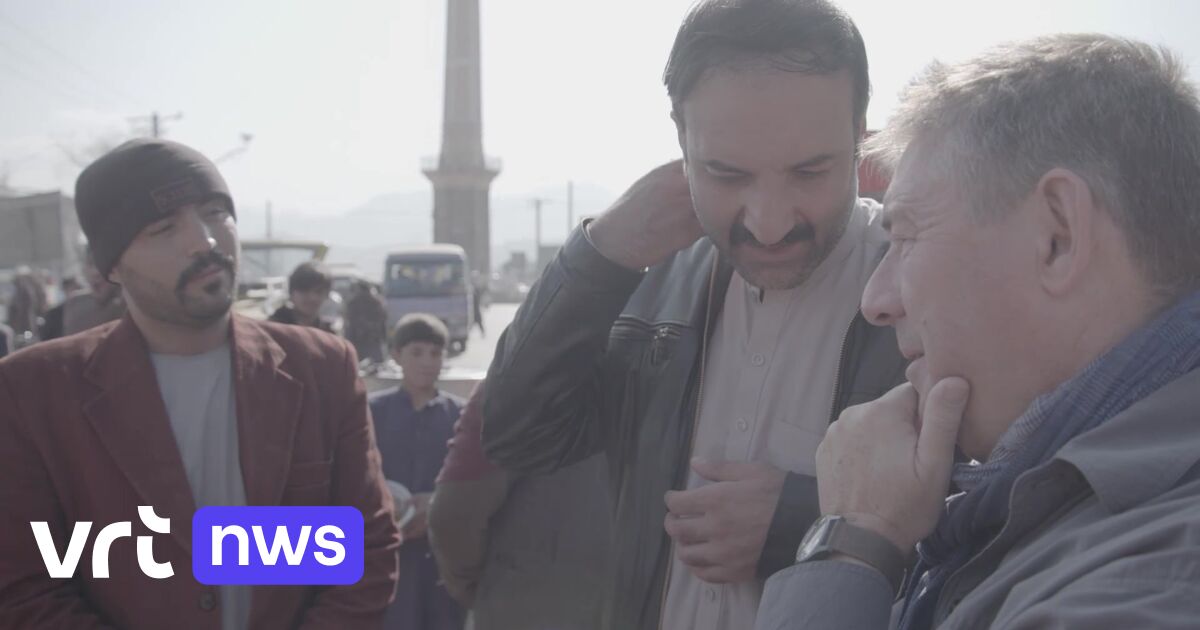 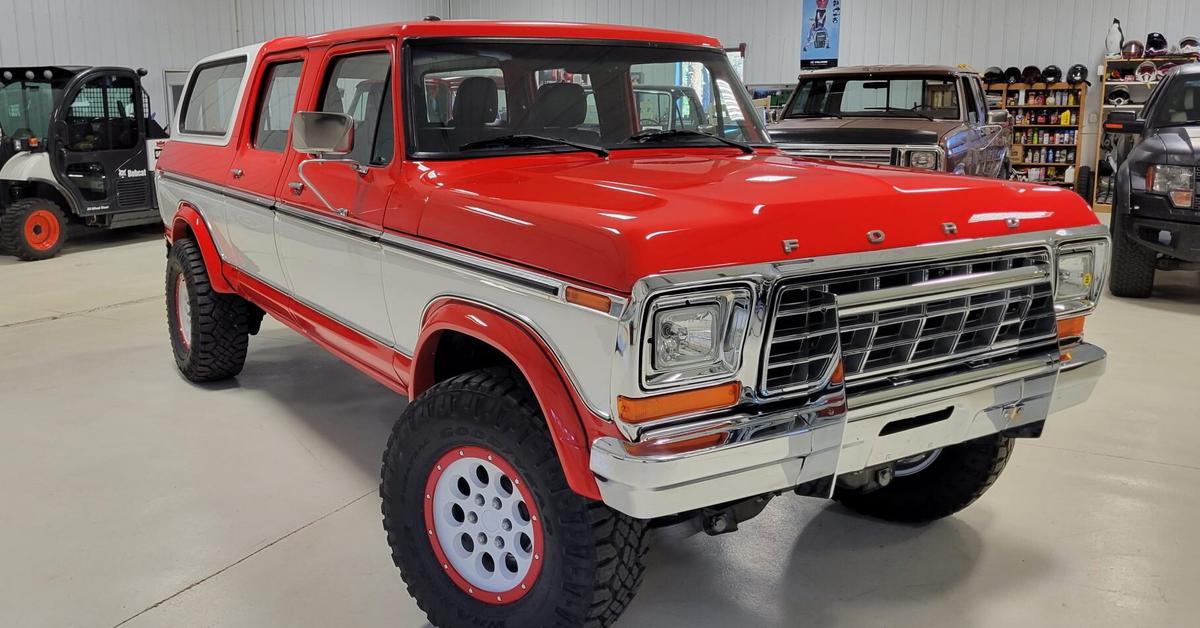 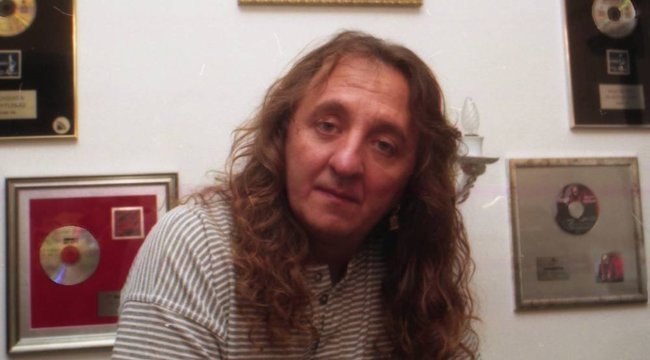 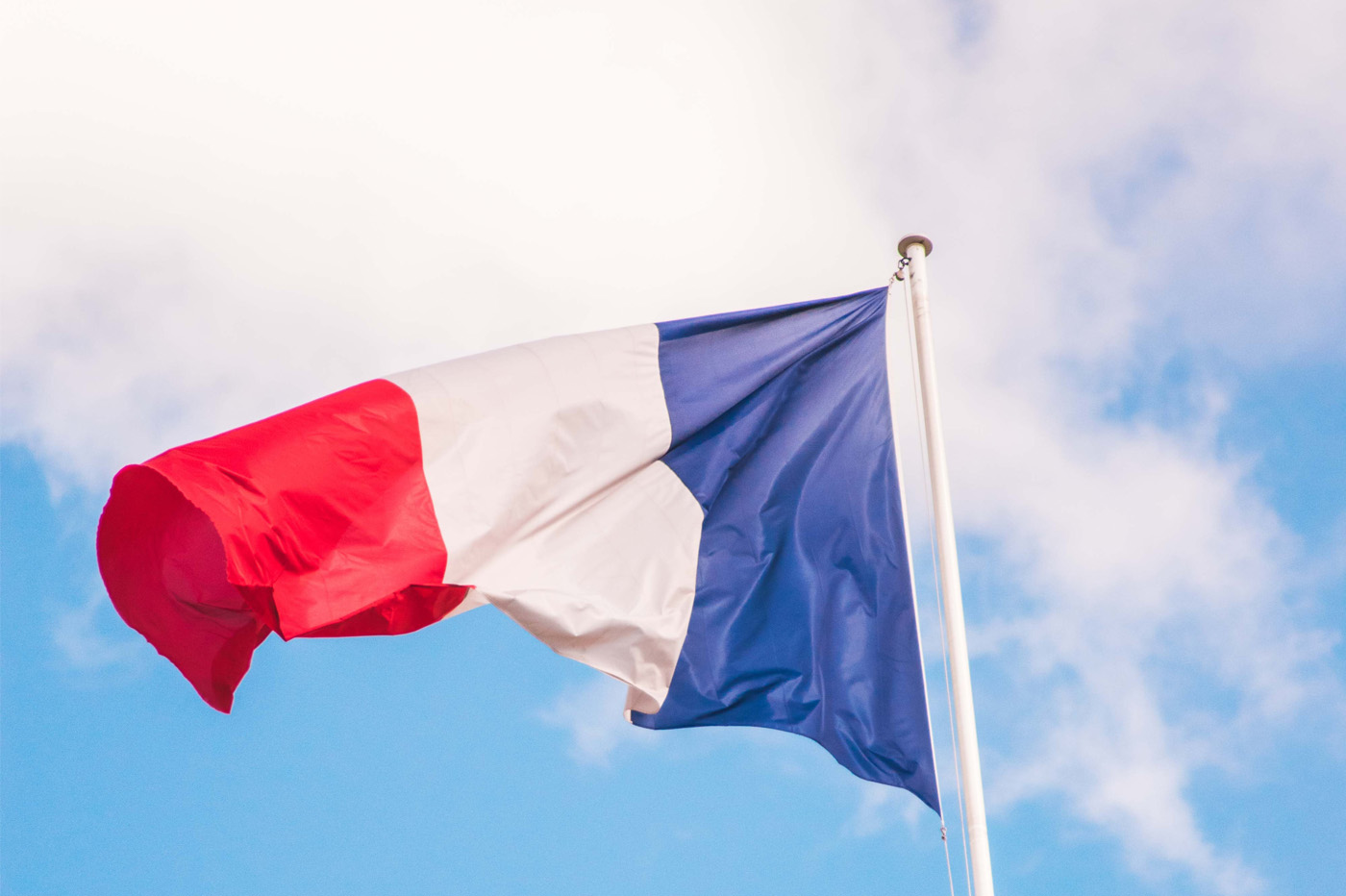 The government is spying on your iPhone