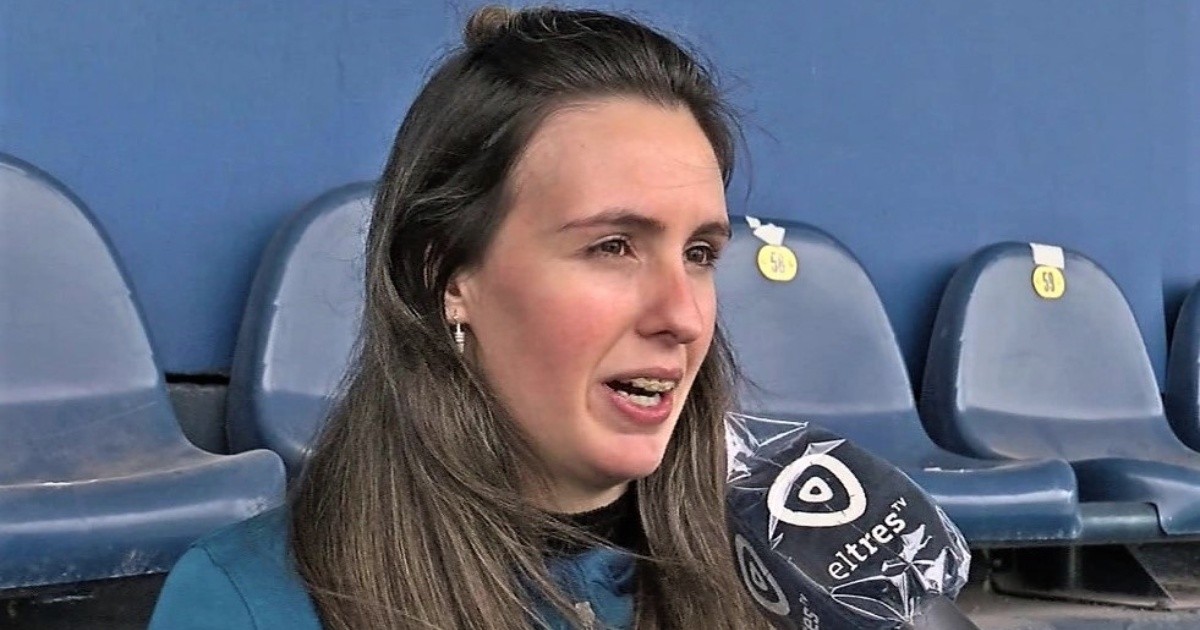 A Rosario Central fan You can cheer on the team from this Sunday in the audience that belonged to his father, who died this year from a coronavirus picture. The club heeded his claim, which had a more emotional than economic argument.

This is how he told it Brenda in a report by journalist Pablo Gavira for Telenoche (Three). Sitting from Armchair 56 in the lower stalls facing away from Calle Cordiviola, expressed: “On Sunday –in the return of the public to the Argentine courts–, God willing, I’m going to be here, with my old man accompanying”.

He related that his whole family was infected of covid but to his father the affection “He was complicated, he was admitted and on April 3 he died.”

“When I went to notify the headquarters (of the club), I made a claim to see if I could be in his place, since he had paid several years of stalls. So I thank all the people who helped me and to the commission for understanding that more than for an economic profit, my claim was for the sentiment”, Explained the young woman.

She added that her father “was a partner all his life” at Central, just like her, although They went to the games together but they divided: he in the stalls and she in the populacer. “I am happy to experience a match again, something that we have not been able to do for a long time. Now from another angle. And I feel a lot of pride, I’m sure my old man would be very happy”, Brenda was excited.

Said sitting there watching Central play it will make you “feel a little closer” to your deceased relative, whose ashes were scattered on the Caribe Canalla –beach in front of the Giant– and insisted: “So they would have offered me the subscription money, I would buy this place.” 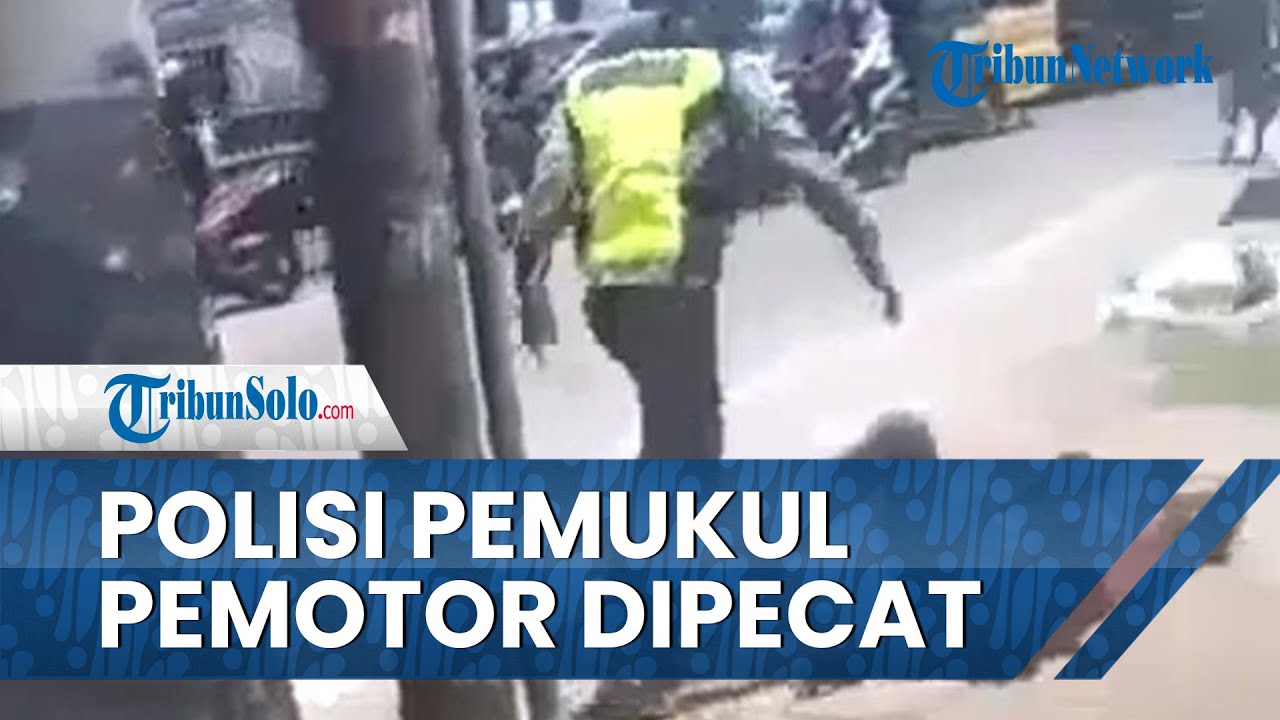 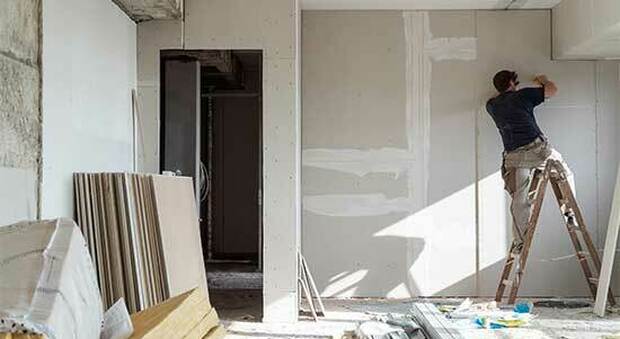