Home » Business » Here is the next victim of the crypto crash, one of the largest companies – Forbes.hu – filed for bankruptcy protection 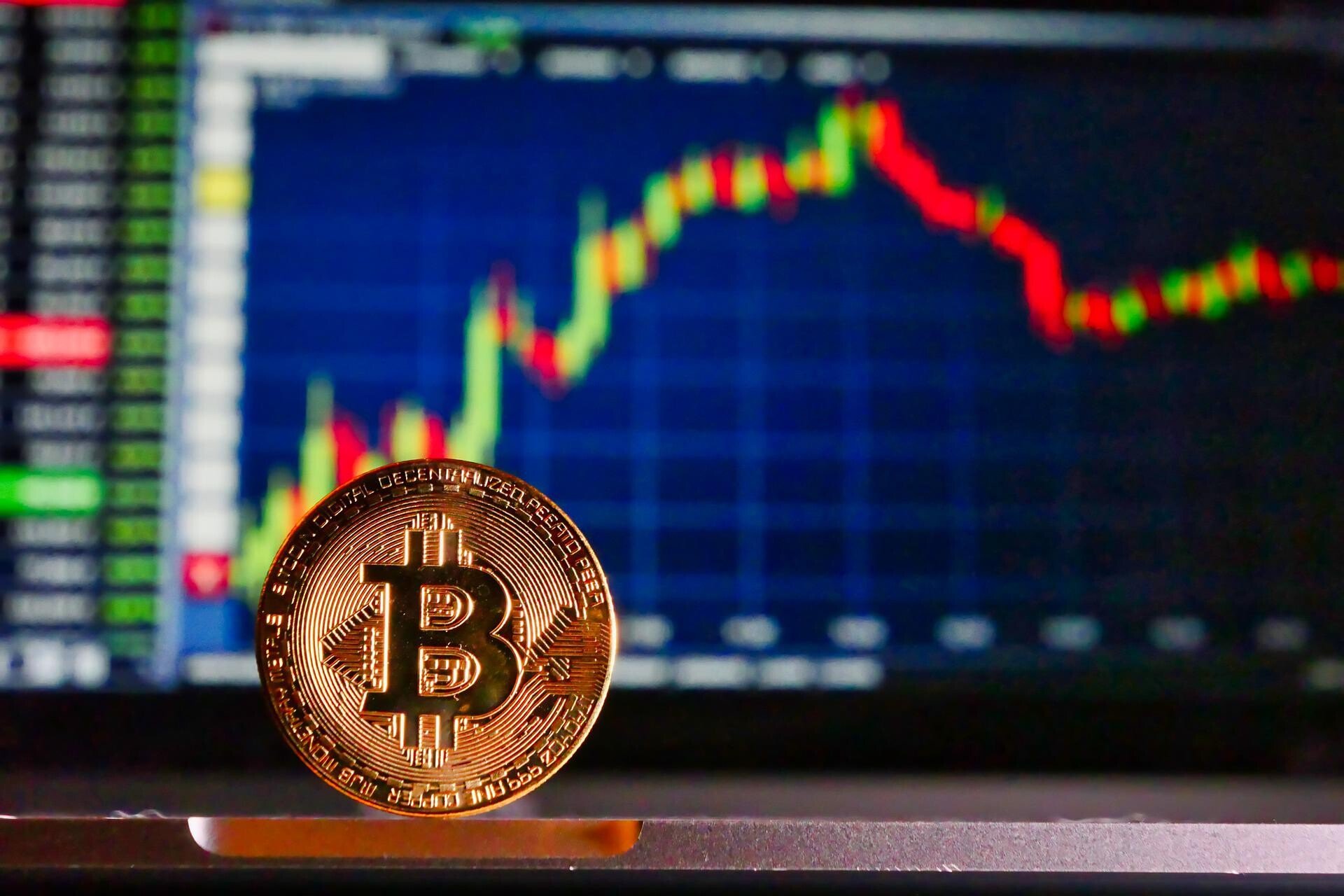 BlockFi, one of the world’s largest platforms offering lending and interest-paying services in the crypto market, has applied for bankruptcy protection.

More than two weeks after suspending payments, BlockFi, one of the largest platforms offering lending and interest-bearing services in the crypto market, has officially filed for bankruptcy protection.

BlockFi reported the news on its own website, according to which the company is applying for bankruptcy protection and reorganization under the American Bankruptcy Code. The company also clearly indicates the reason, but it was already known that the collapse of the FTX crypto exchange and its hedge fund, Alameda Research, seriously affected several sector financial providers, including BlockFi.

According to the filing, the New Jersey company owes money to more than 100,000 customers, with Ankura Trust being the largest creditor, stuck with BlockFi with $729 million.

BloockFi has already stopped distributions citing that the collapse of FTX and its hedge fund, Alameda Research, caused significant liquidity problems. However, in July, FTX wanted to help BlockFi, they provided a $400 million credit line and a $240 million purchase option, as the company was hit hard by this year’s crypto winter and suffered significant losses. 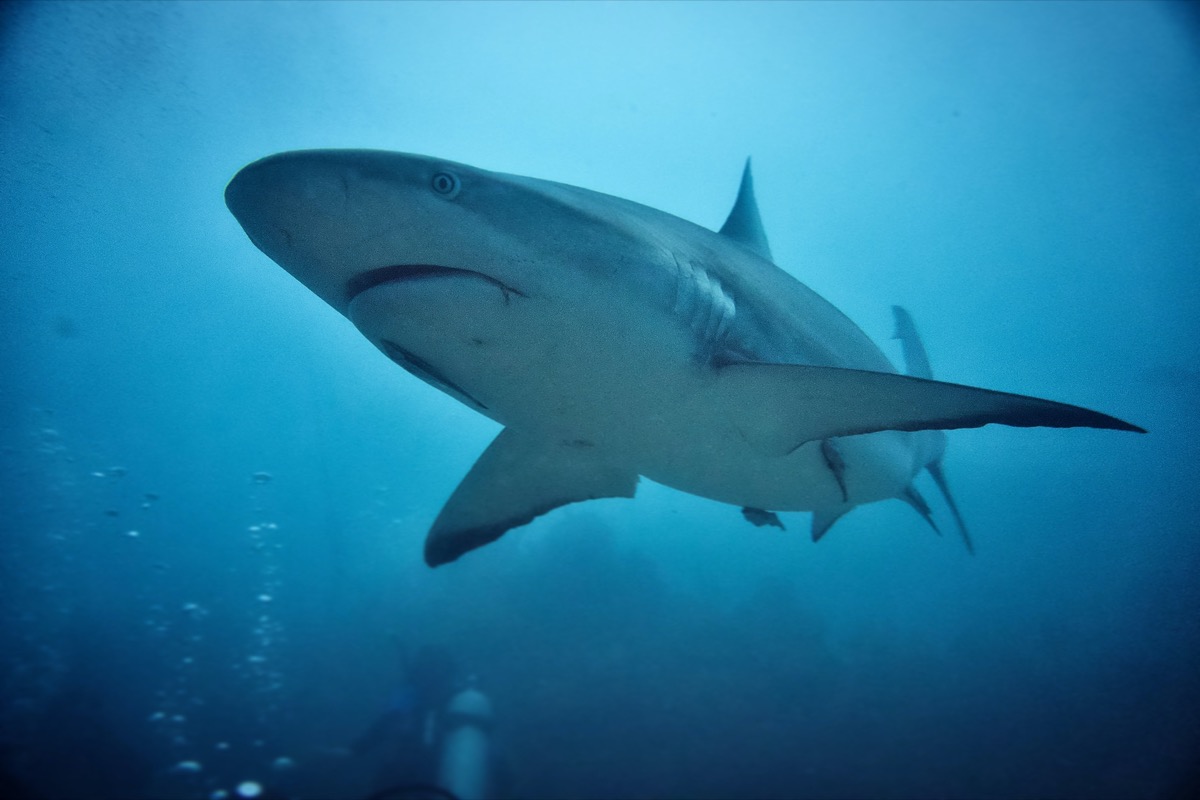 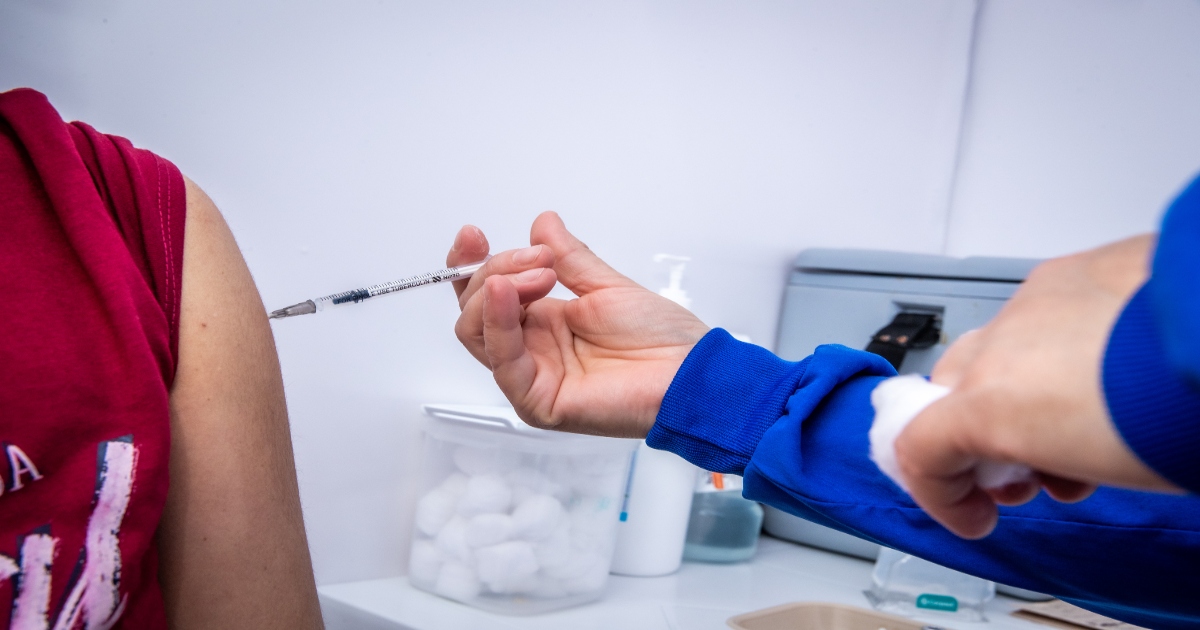 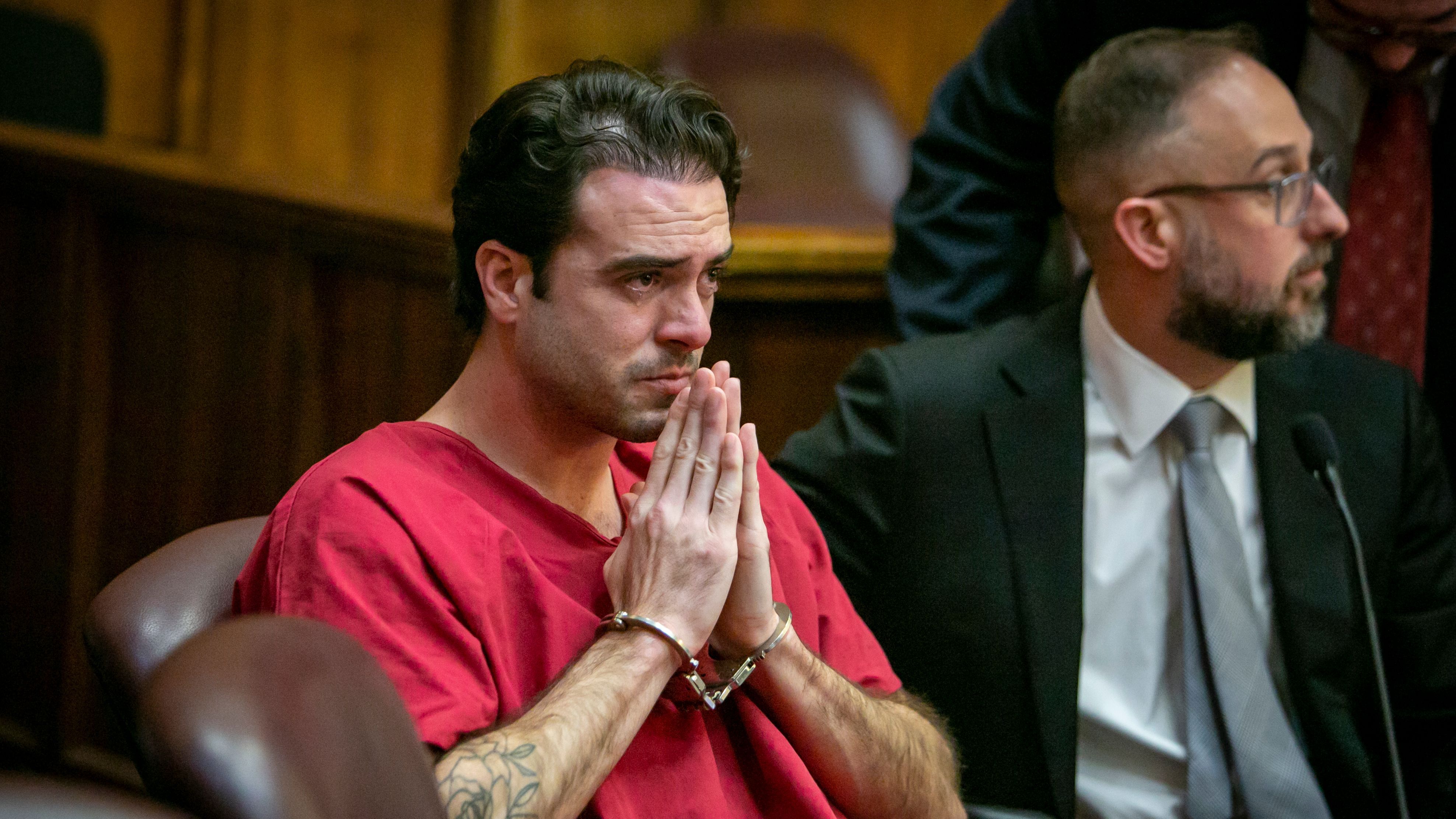