Here’s the culprit of rare cooking oil, the export… 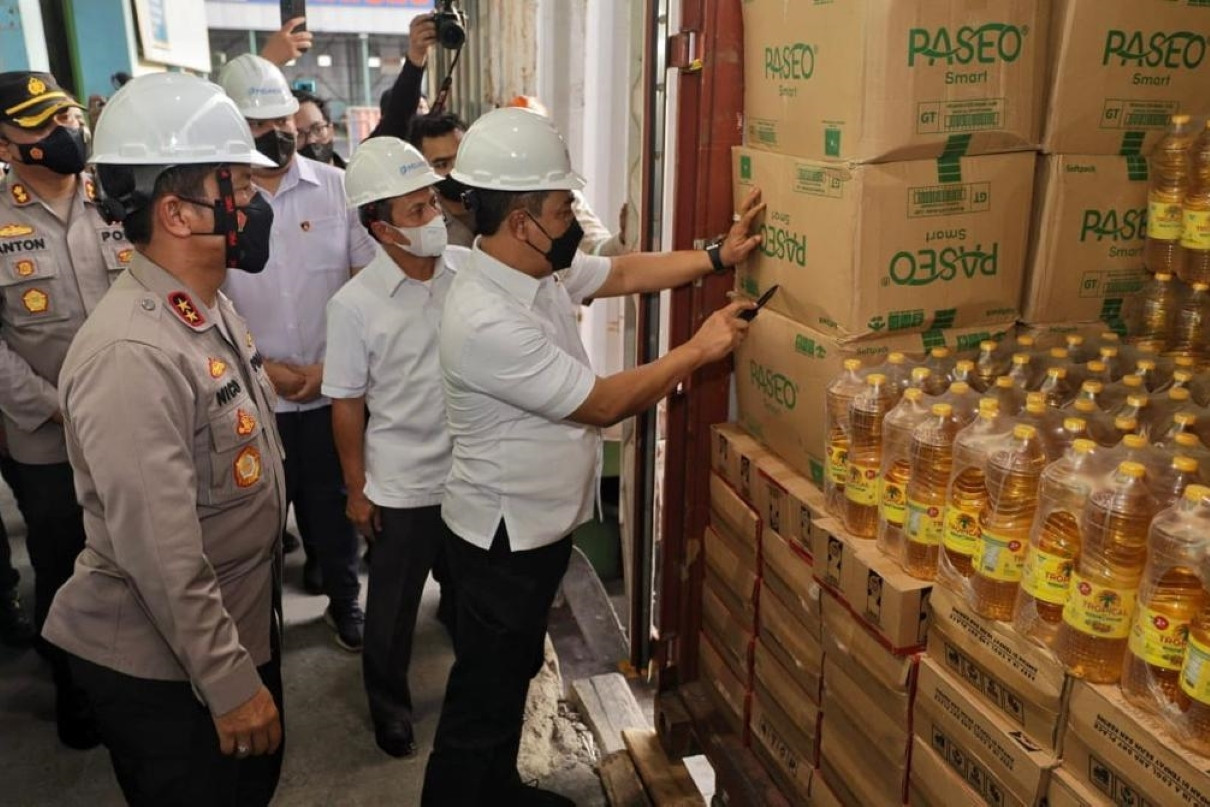 The smuggling of eight containers of cooking oil ready for export to Timor Leste was thwarted by the Criminal Investigation Department of the National Police and the East Java Regional Police. Photo: East Java Police Public Relations.

jatim.jpnn.comSURABAYA – The Criminal Investigation Unit of the National Police together with the East Java Regional Police thwarted an attempt to smuggle eight containers of cooking oil ready for export to Timor Leste.

The Head of the Criminal Investigation Department, Komjen Agus Andrianto, said the eight containers carried a total of 162,642.6 liters or 121,985 tons of cooking oil ready for export.

The export violates the government’s policy of prohibiting it. The domestic demand for cooking oil should be met.

“The disclosure of this case stems from information given by the public to the Tanjung Perak Port Police regarding the alleged violation of cooking oil exports,” Agus said, Thursday (12/5).

The two people named as suspects are R (60) and E (44). They are the root cause of exporters as well as the cause of the scarcity of cooking oil.

Agus said there were actually 11 containers containing cooking oil ready for export. However, three of them are already in Timor Leste.

Currently, the police are coordinating with the Directorate General of Customs and Excise to withdraw the three containers.

Two people were named as suspects for exporting cooking oil to Timor Leste amid the government’s export ban policy.