21 november 2021 – Rai Vloet is devastated that he caused a fatal accident on the A4 in the night of 13 to 14 November. The star player of Heracles Almelo was probably behind the wheel with too much alcohol and rammed his car hard into the back of a young family. A four-year-old boy died in hospital from his injuries.

Technical director Tim Gilissen reacted in front of the camera of the US expanded on the event for the first time. “It was a very difficult week,” he sighed afterwards. “On Sunday we got the message that you never want to hear. You hope that one of your players never gets involved, but unfortunately it was now.”

As a result, there was a lot of silence and emotion, according to Gilissen. “But at the same time you know that elsewhere the suffering and emotion is much greater.” The player himself is very emotional. “He is affected, he is devastated. It could be seen in him. It is of course also a drama for him. He will need time to process this and we will help him where necessary.”

Heracles nevertheless recorded a 3-1 victory over Fortuna Sittard. Afterwards, goalkeeper Janis Blaswich also reacted to the tragic event. “It was a difficult time for us. We expressed our support to the family that was affected, from the heart of the whole team.” 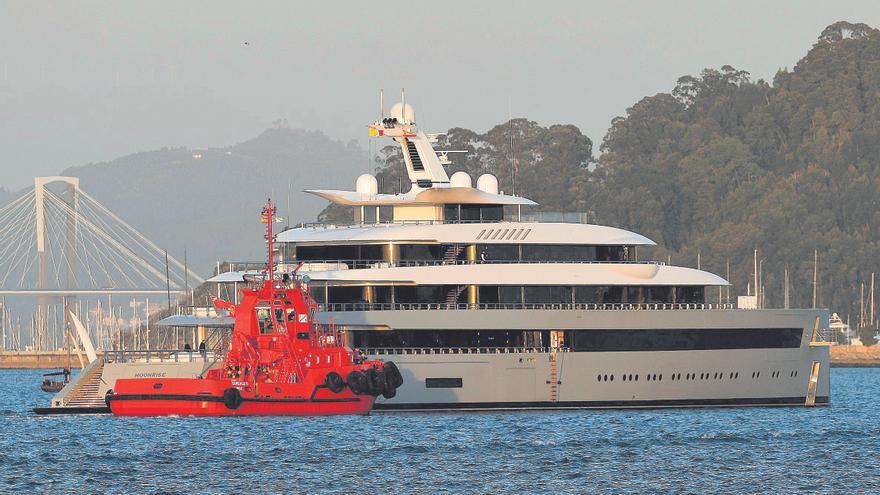 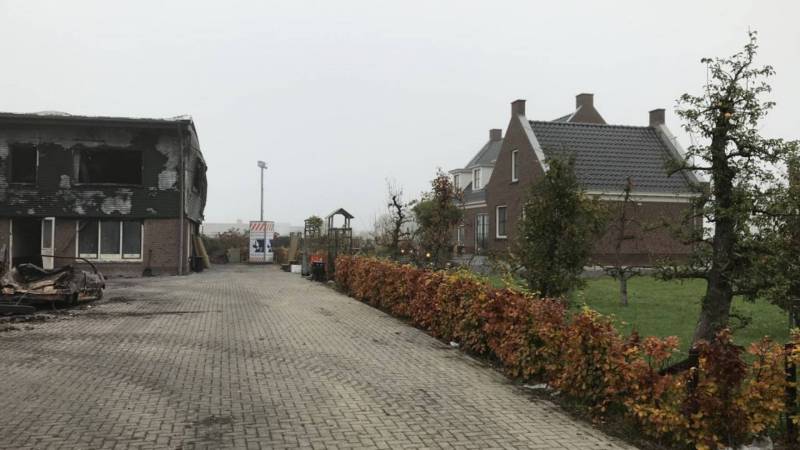 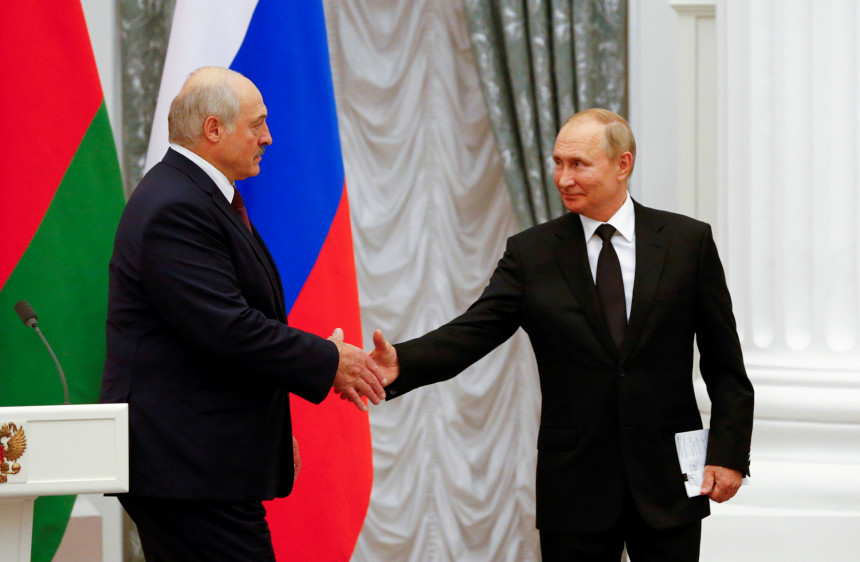