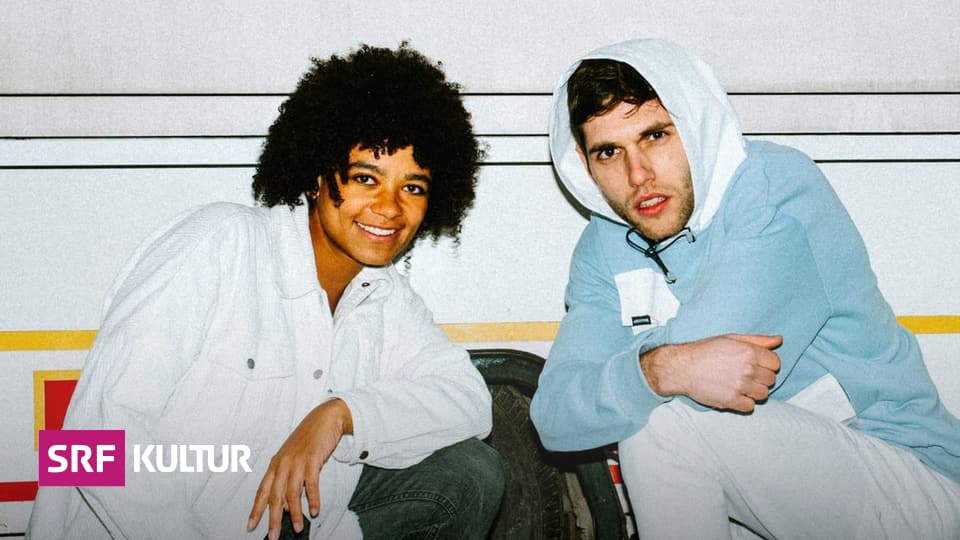 Fatima Moumouni and Laurin Buser have been on the road as the duo “Zum golden Schmied” since 2015. The two slam and rap – and have pretty much cleared everything there is to be won: the team competition of the Swiss championships in the poetry slam, for example, or the international German-language championships.

So now the two of them are being honored with the renowned Salzburg bull, which Lara Stoll, Renato Kaiser, Patti Basler and Hazel Brugger won in previous years. “Fatima Moumouni and Laurin Buser write (rap) texts full of linguistic presence of mind, subtle self-irony and lyrical explosions,” said the jury’s reasoning.


Open the box
Close the box

The studied social anthropologist Fatima Moumouni, not yet 30, born in Munich, lives in Zurich, writes prose, poetry and cabaret texts and is active against racism as well as migration and gender issues.

Laurin Buser comes from Basel and won the Swiss U20 slam championships at the age of 15. He works as a rapper, presenter, playwright and was involved, for example, in the highly acclaimed German web video format “Jäger & Collector”.

In 2015, Fatima Moumouni & Laurin Buser began performing together, have been overwhelming with theatrical enthusiasm since then, jointly host talks such as the most recent SRF format “Tabula Rasa”, write plays or publish songs as a rap combo “Nuggets”.

Musicality and synchronicity characterize the duo’s lyrics. Whether self-love, gender or racism: They don’t shy away from big issues either. When Buser confesses on stage that the birch is his favorite tree, Moumouni counters: “It’s the only white tree there is.”

What do the two have in common? “We both have our roots in rap,” says Laurin Buser. «Our primary socialization of language happened through rap. You can tell that in our texts to this day that we approach them with rhymes, rhythms and flow. ”

“We dig in the dirt”

The duo packs political debates into clever, funny texts that question thinking and speaking habits. Every text is initially a utopia, which she envisions as best she can, says Fatima Moumouni. Then it is a matter of implementing what has been designed as realistically as your own ability and time allow.

At the beginning he always had a great desire to write a text that would not change the world less than it did and then notice that it was just a text after all, adds Buser. “But that is the paradox that you have to endure.”

Sometimes they’re pathetic poets, sometimes blatant rappers. They merge what they like. Her writing is like digging for gold. “We literally dig through the dirt until we find something we can agree on, says Laurin Buser.

Where their Salzburg bull is going, the duo “Zum golden Schmied” does not yet know. In any case, they would not have a common place to put it. But winning prizes is always cool, says Fatima Moumouni. Especially in genres in which you don’t feel completely at home.

In poetry slams you always win whiskeys. That is bad because he always leaves quickly, laughs Laurin Buser. Such a Salzburg bull would have significantly more population. Also because it is not awarded by an audience, but by an expert jury, which incidentally unanimously awarded the duo the high award. 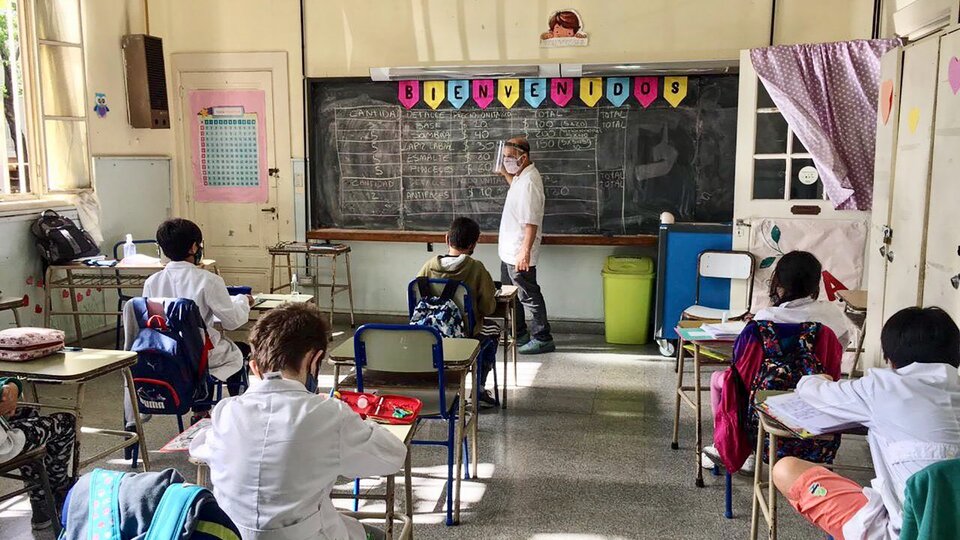 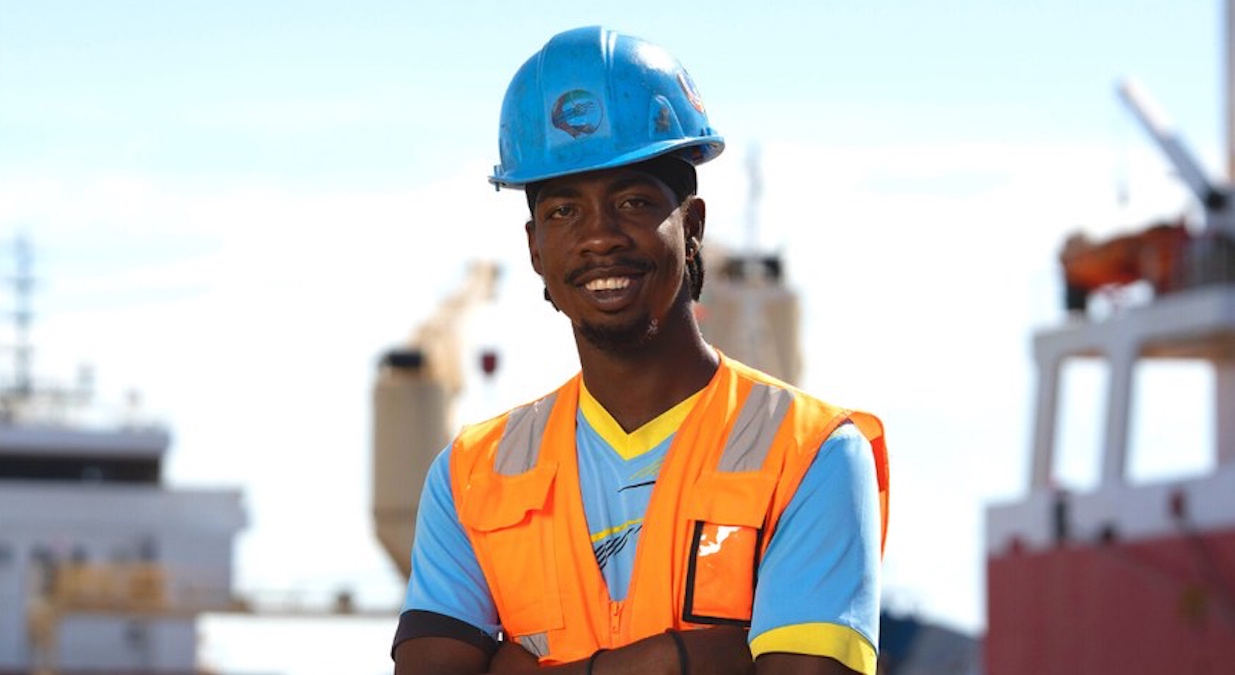 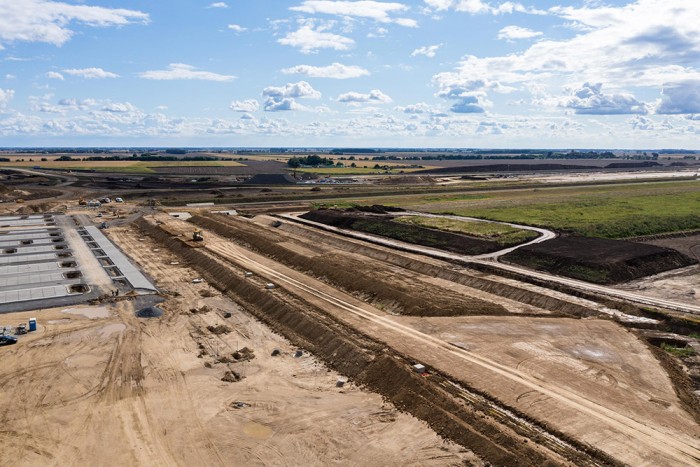 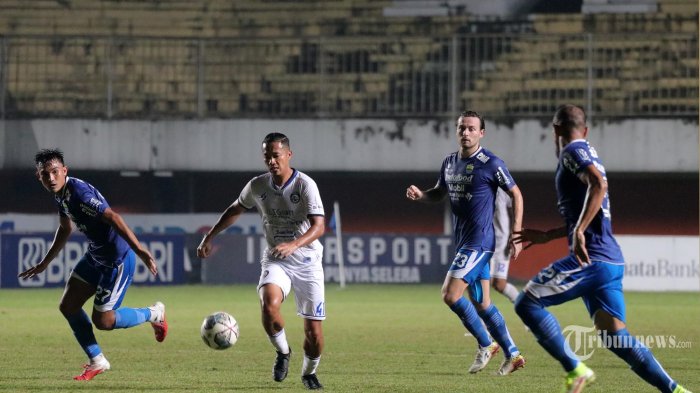