The university community of the Ministry of Higher Education (MES), as part of the people, resolutely supports the position of the revolutionary government in the face of attempts to destabilize the country to provoke a social outbreak, promoted by the enemies of the Revolution, the institution affirms in a statement you posted on your website.

“We strongly reject the criminal economic, commercial and financial blockade imposed by the United States Government against Cuba, which is increasing in the midst of the severe global economic crisis exacerbated by the COVID-19 pandemic.”

Likewise, the note emphasizes that the Cuban Higher Education system has been considerably affected as a consequence of the genocidal policy of the blockade.

The main impacts are centered on the difficulties for technological access and equipment for teaching and scientific research, the income not received for services, the adequate remuneration for the results, the acquisition of inputs, means and instruments, among others linked to the development of our universities and research centers, he exemplifies.

«Cuban Higher Education is up in the fight in defense of the Homeland, the Revolution and socialism. The country has a network of universities and entities of science and technological innovation, which support the Cuban social project and actively participate in the construction of a prosperous and sustainable socialism.

«We reaffirm our commitment in the formation of integral professionals, with a deep humanistic sense, competent, educated and defenders of the Homeland. For this, it has a revolutionary and excellent faculty, with consecrated and competent workers, and with students who are today in the front line of the tasks of social and economic impact that the Cuban nation demands.

On the other hand, the MES and its network of institutions emphasize that there are thousands of teachers, workers and students who continue to develop multiple tasks throughout the country in the midst of the complex epidemiological situation.

“We resolutely support the call of the First Secretary of the Central Committee of the Communist Party of Cuba and President of the Republic, Miguel Díaz-Canel Bermúdez, to defend our streets, independence, sovereignty and the socialist project of emancipation.”

We will remain committed to the ideology of the Commander-in-Chief of the Cuban Revolution, Fidel Castro Ruz, and to keeping his example alive when he pointed out to us: “The most important task of all of us is to prepare for the future; we are, in this hour of the Fatherland, the handful of seeds that are sown in the furrow of the Revolution to make the future “. 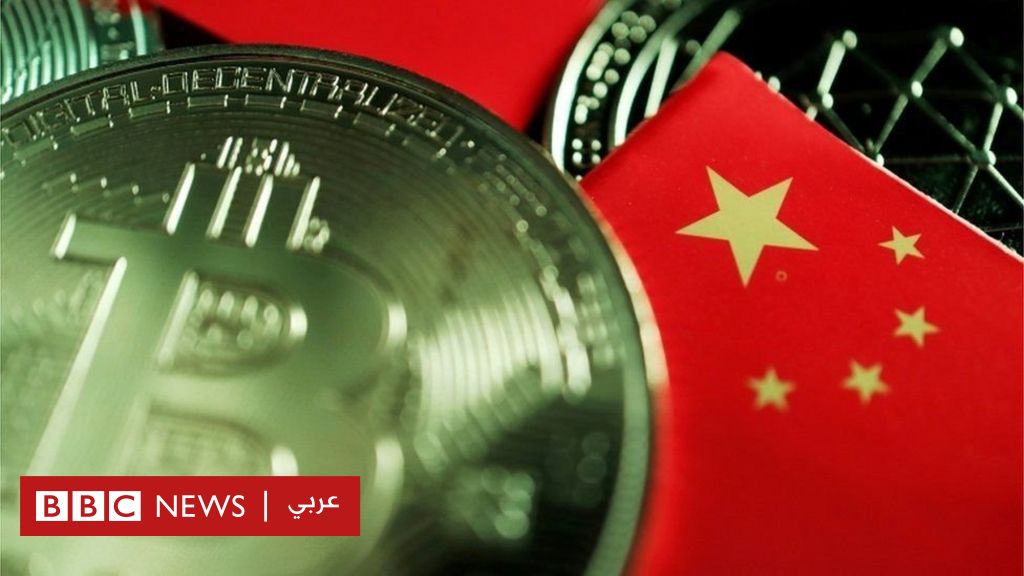 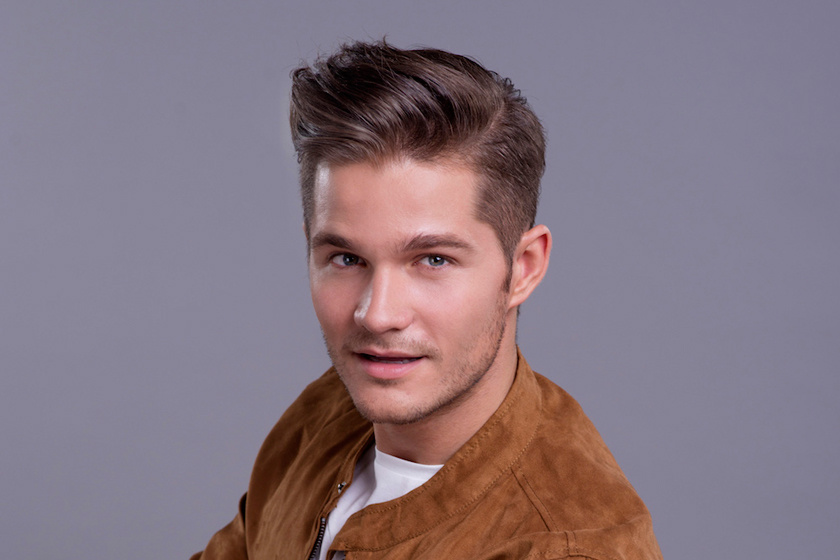 Tamás Veréb becomes: after 7 years with his wife, they continue separately – Hungarian star 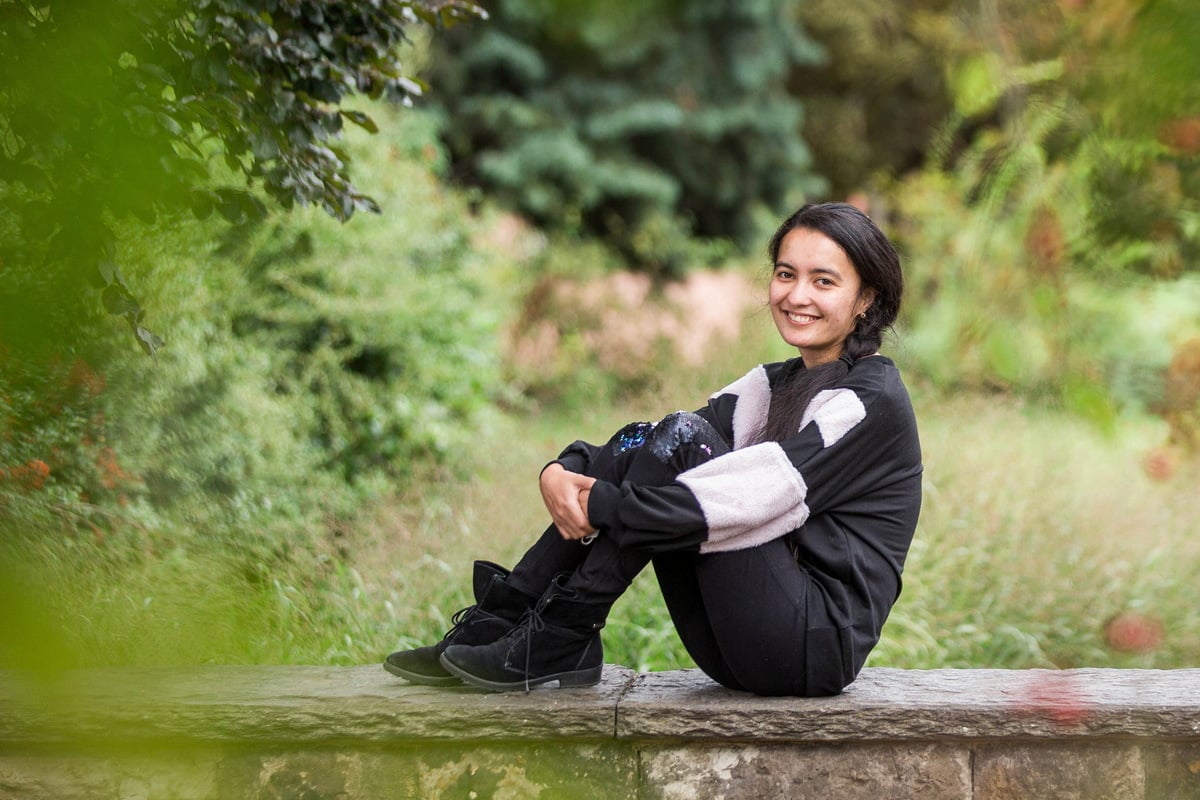 Dresden: “German apartments are so clean” 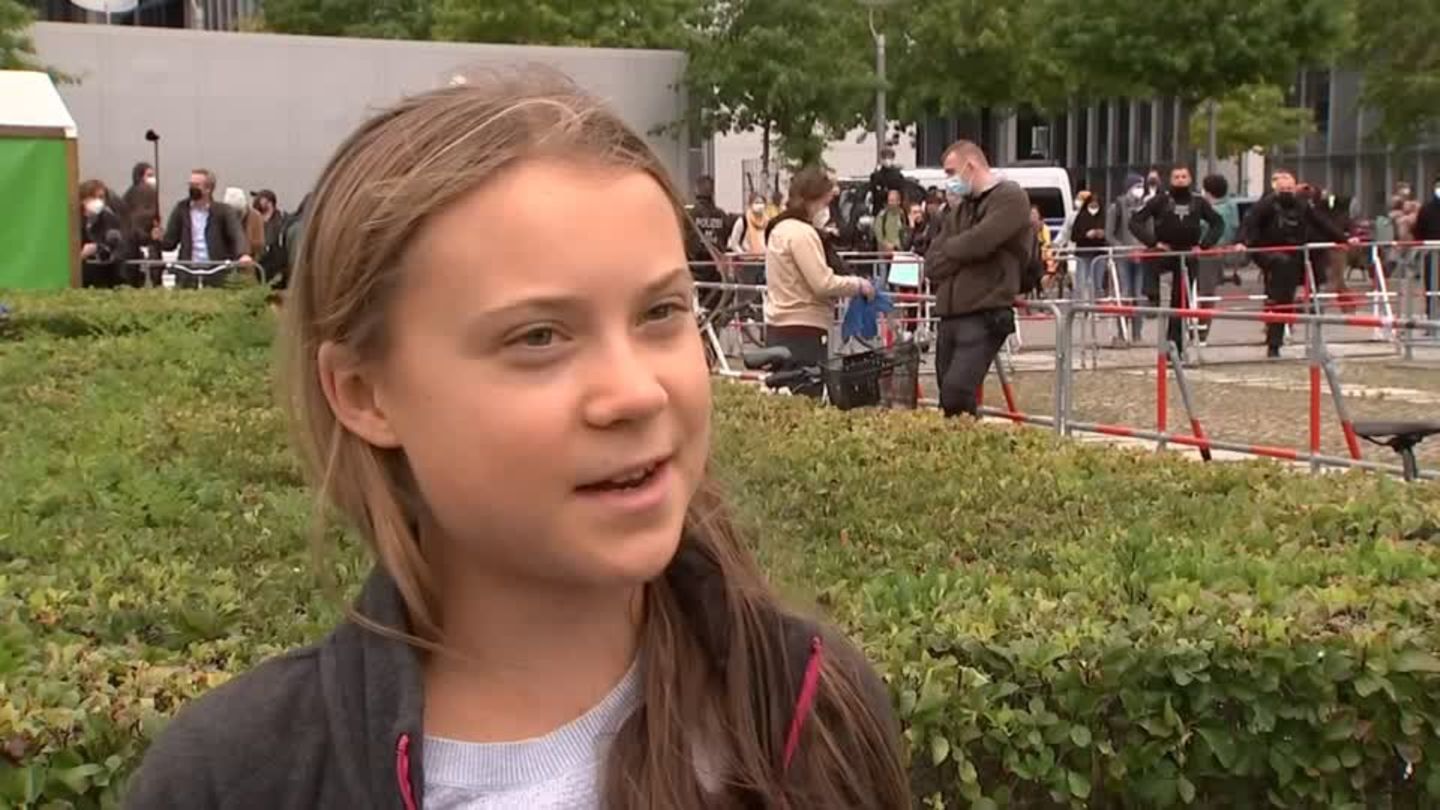 Video: Thunberg – “All the people are hope for me” 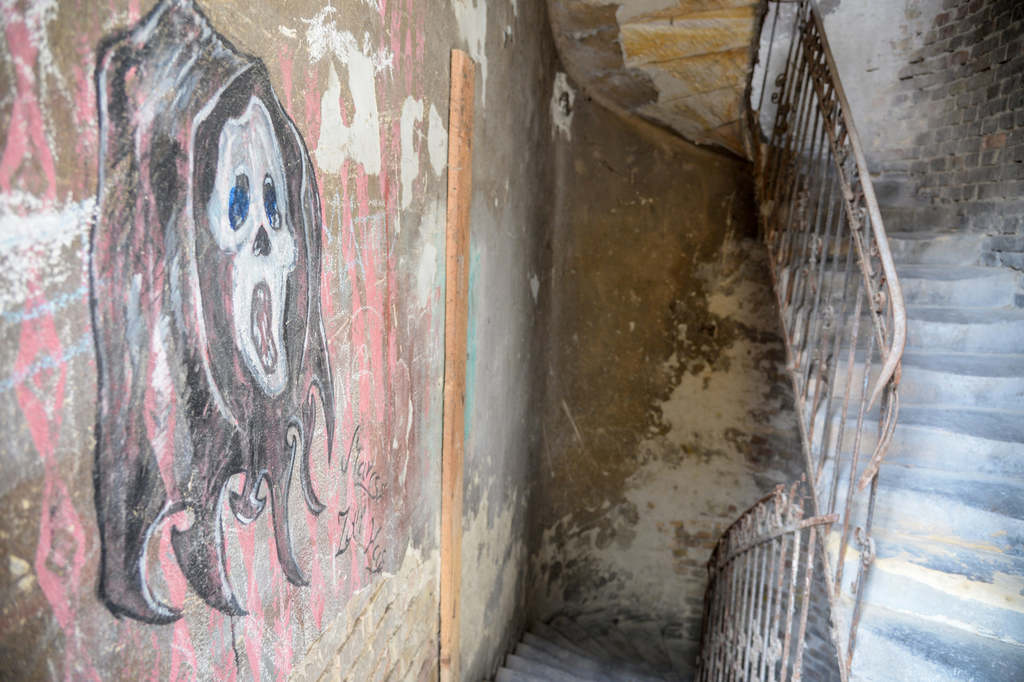 Because of the bugs, they have sex in the hallway in the Józsefváros deathhouse