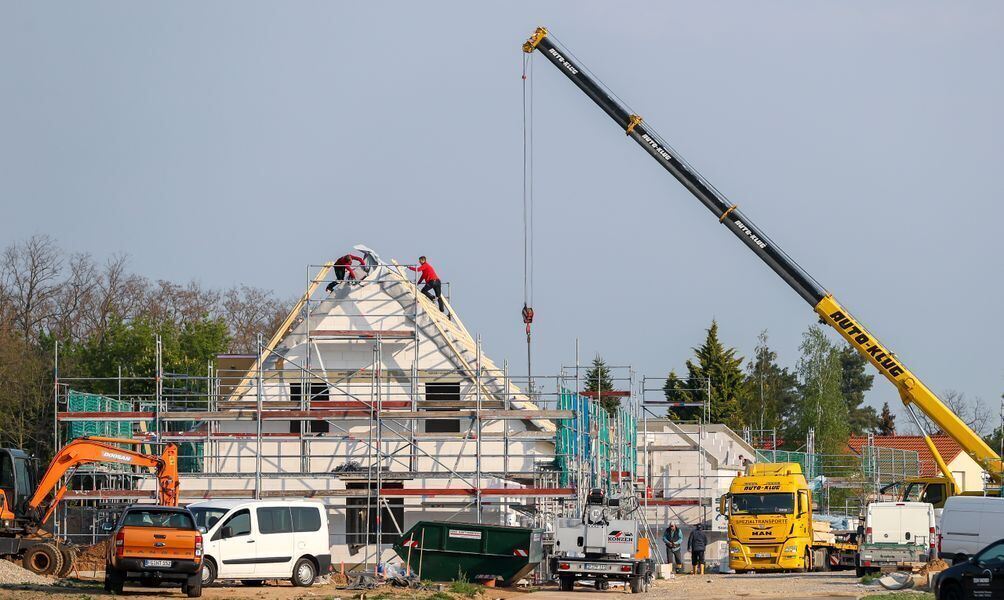 Because of rising interest rates, experts expect that more people will have to foreclose on apartments or houses.

Interest rate hikes, high inflation and reduced consumer confidence are hitting the middle-income segment, explained Walter Ruesch, managing director of the Argetra publishing house, on Friday. There will be little room for negotiation with banks that have “financed real estate to the max” in recent years. “The inevitable consequence will be that the number of foreclosures will increase.”

Because the procedure lasts one to two years, however, this will only be clearly noticeable in 2023 and 2024, said Ruesch. “Currently we only have a slight increase.” The specialist publisher Argetra regularly publishes reports on compulsory real estate auctions and evaluates the corresponding dates at all of the almost 500 district courts in Germany.

Interest rates have skyrocketed over the past few months. The effective interest rate for ten-year financing has recently risen above the 3 percent mark for the first time in more than ten years, as reported by the Frankfurt-based FMH financial consultancy. Because of the high inflation, interest rates on the capital markets are rising. Central banks are under pressure to raise interest rates.

The number of foreclosures in Germany has fallen steadily in recent years. The reasons for this were the good economy for a long time and the low interest rates, which kept the burden of credit for debtors low and drove demand for real estate. According to research by Argetra, a national average of 32 out of 100,000 households were affected by foreclosures last year. The publisher intends to present the report for the first half of the year in July.