Highest paid sports star in the world: How Messi makes his millions 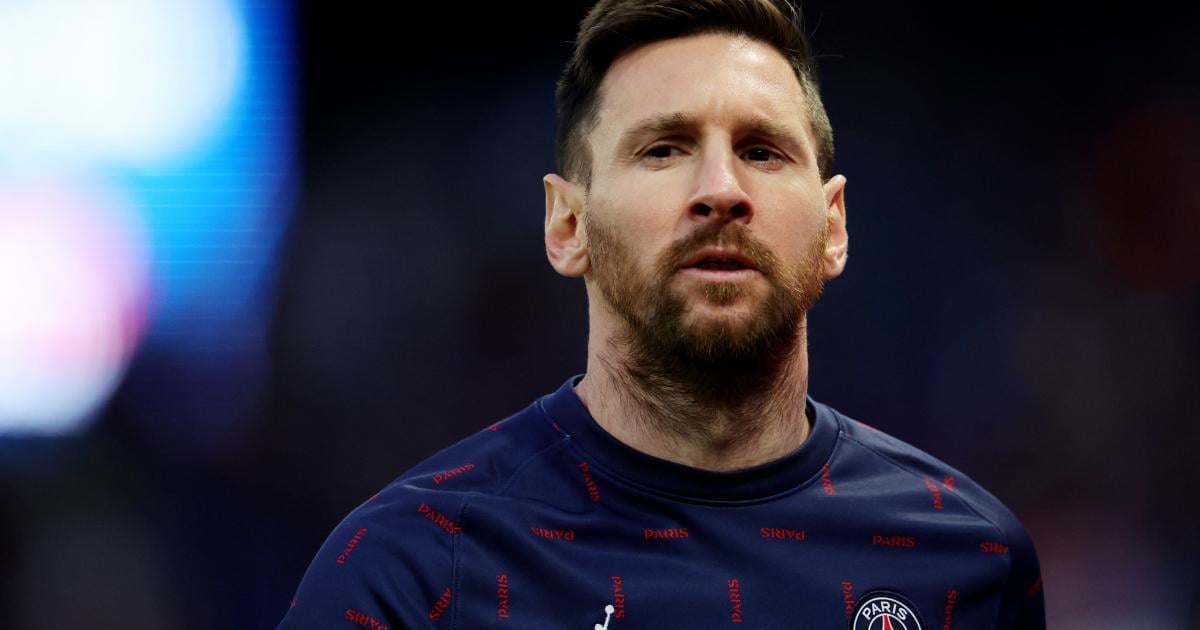 The KURIER gives an overview of the highest paid athletes in the world:

Since March, Hard Rock Cafes around the world have had the Messi Burger, which he claims he created himself. The Argentinian’s deal with Saudi Arabia has not even been taken into account. It is said to bring him 5.7 million a year and he is said to have only gotten it because Cristiano Ronaldo canceled. For the first time since 2013, Messi also earned similarly high income from advertising as the Portuguese. 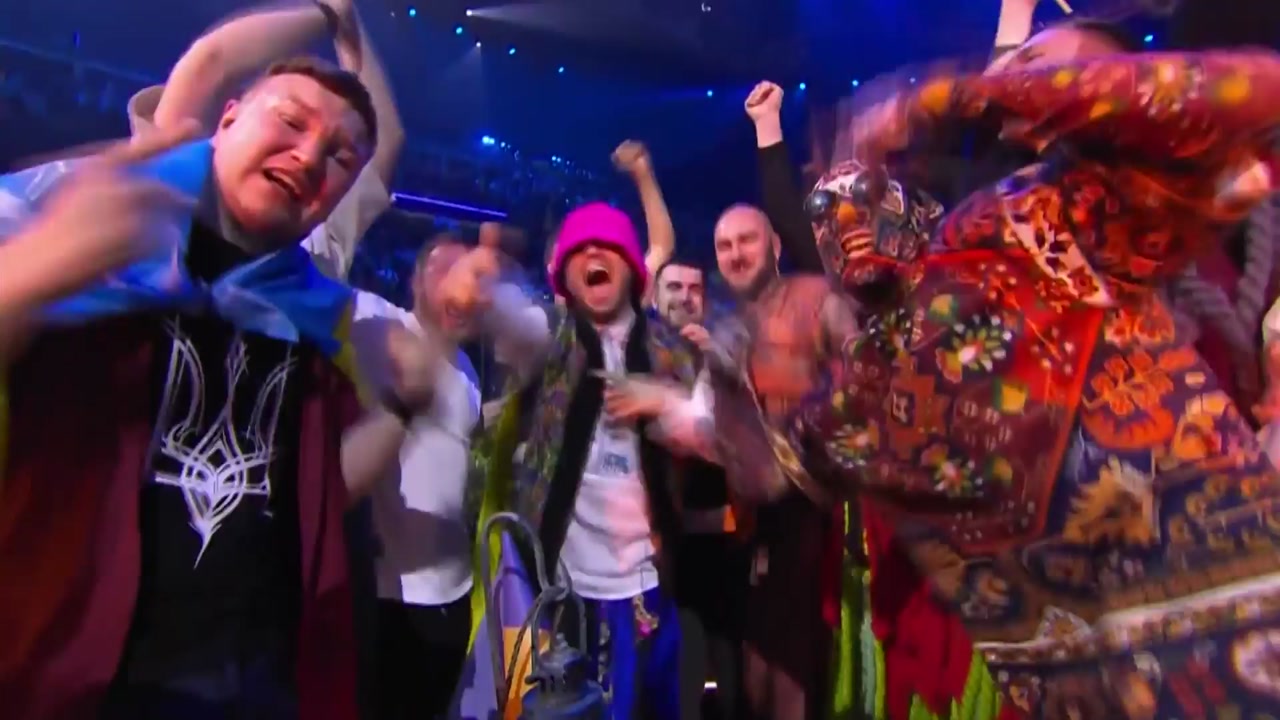 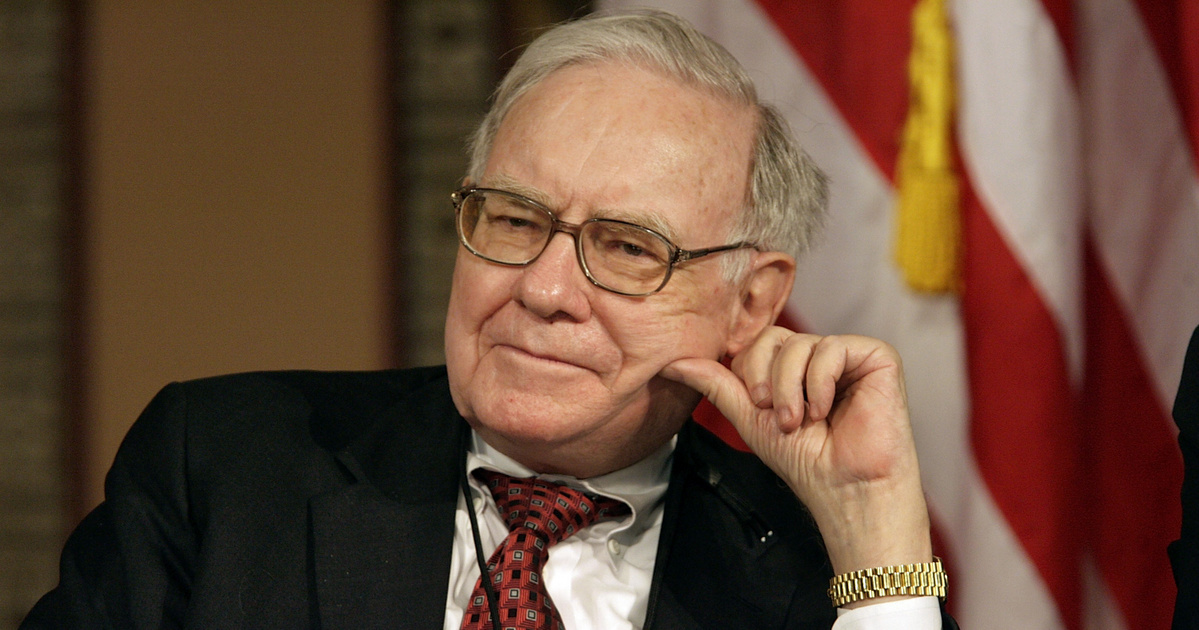 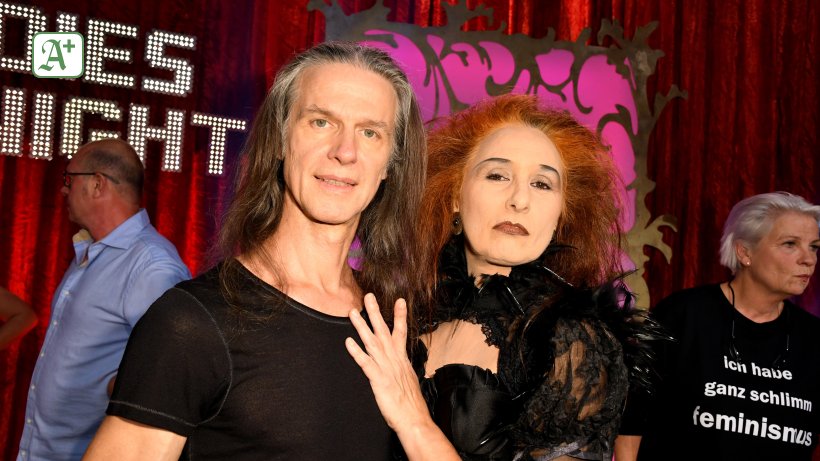 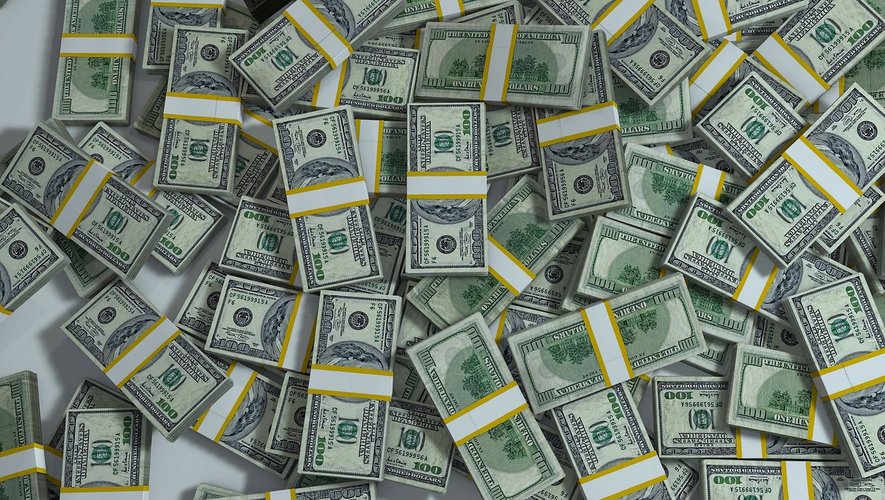