Hillary (Moms and famous) victim of a serious illness and transported to the hospital. Giovanni in panic!

Home » Health » Hillary (Moms and famous) victim of a serious illness and transported to the hospital. Giovanni in panic! 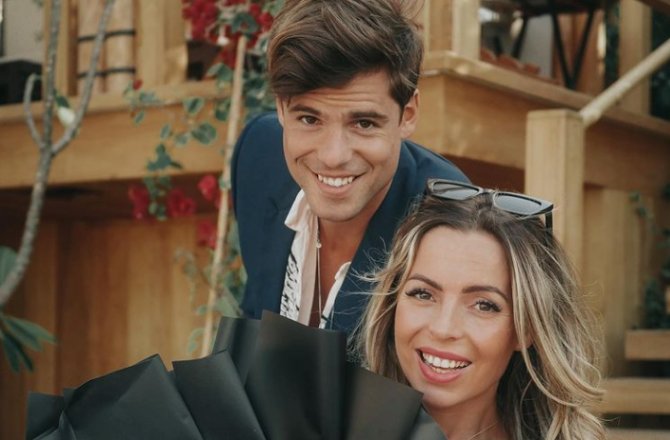 Hard knocks follow for Hillary and her family. The reality TV star gave birth to her second child on November 23, a little boy named Matteo, the fruit of her love with her fiancé Giovanni. But the baby experienced serious health problems. Suffering from two heart defects, the little boy was operated on when he was barely 2 weeks old. Today, the baby is better and has recovered.

Yesterday, Hillary was rushed to hospital. On a family vacation 1h30 from Dubai with her two children (Milo and Matteo) and her dear and tender, Hillary was taken ill and even lost consciousness.

It was Giovanni who first shared the news on social networks: “How to end up in the hospital? I find myself with my wife on the ground feeling unwell and my two sons crying. It was just total panic for me. Alright, she’s fine. We’re trying to figure out what’s wrong with her. I swear to you, it’s not just the kids who worry. Hillary suffered a blow to her lower stomach and lost consciousness. I found myself alone with her on the ground with the two little ones, the panic!

The young dad, worried for his partner, was relieved to learn that his future wife was in good hands. 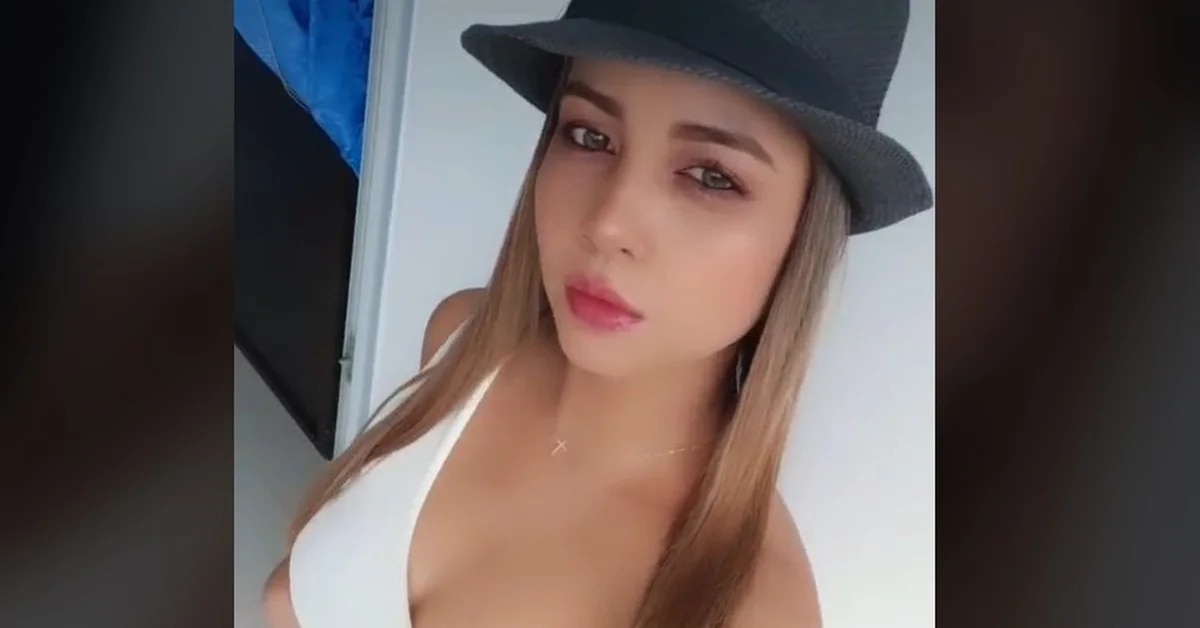 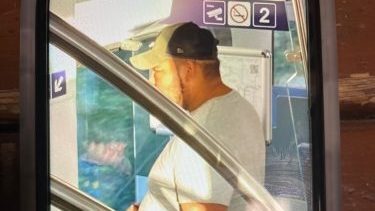 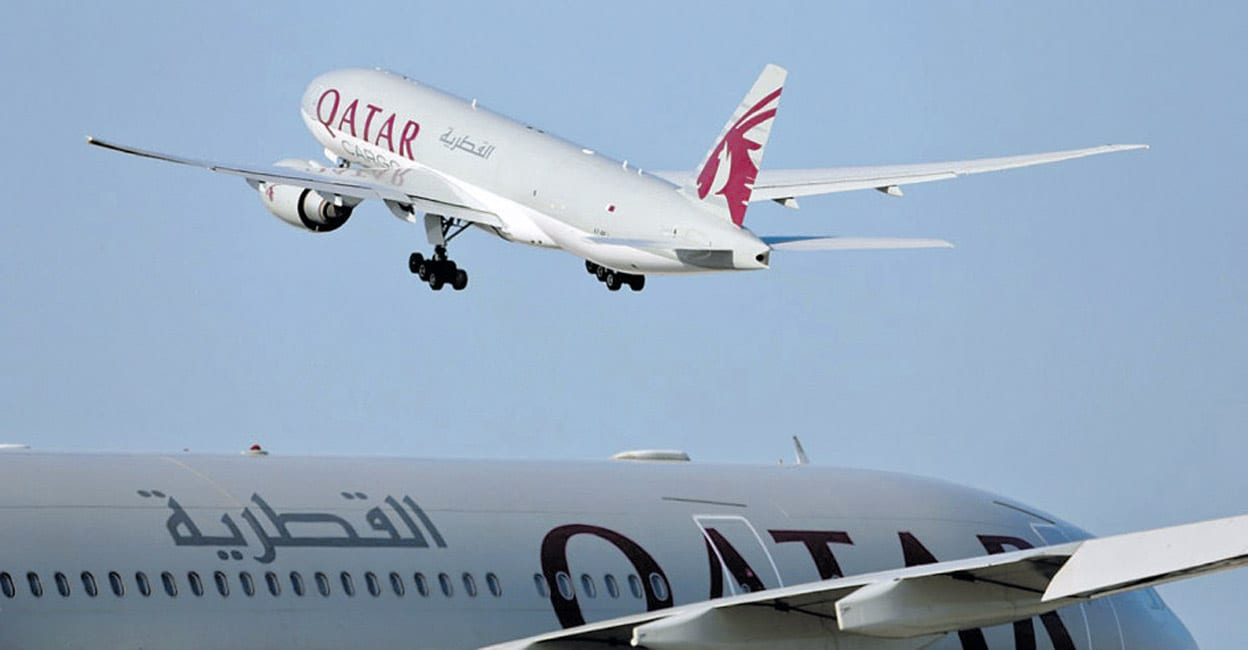 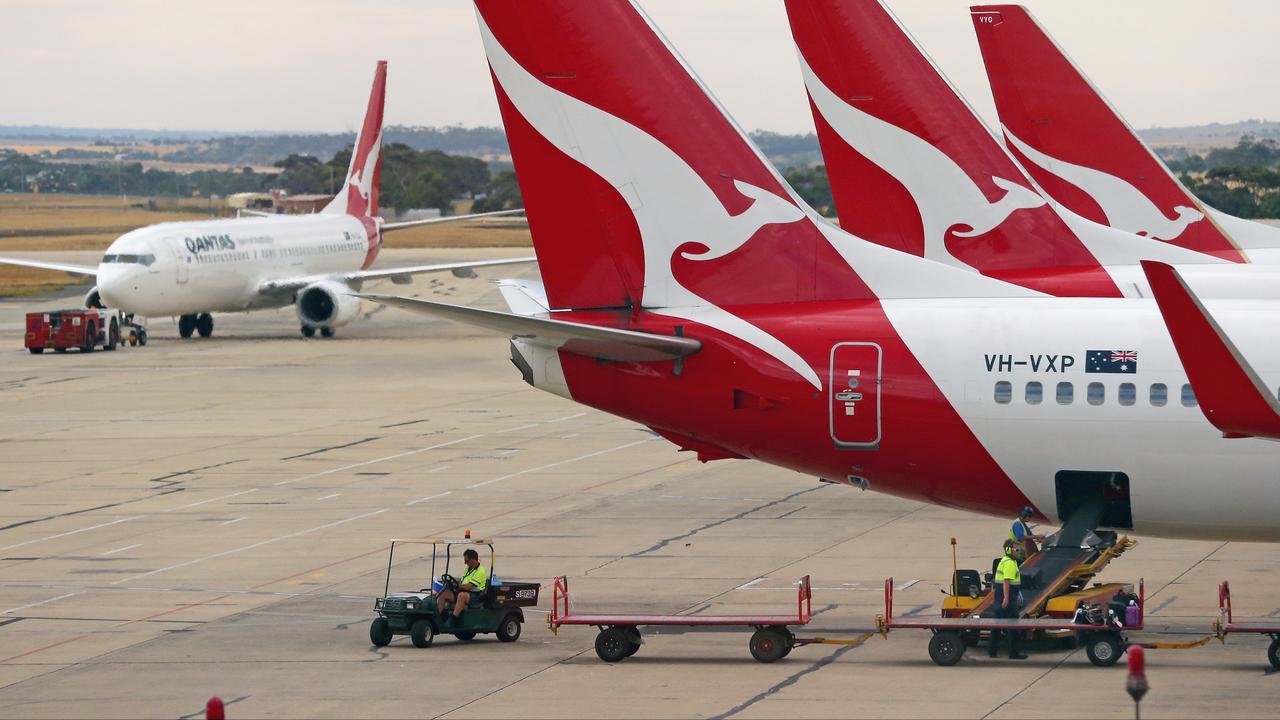