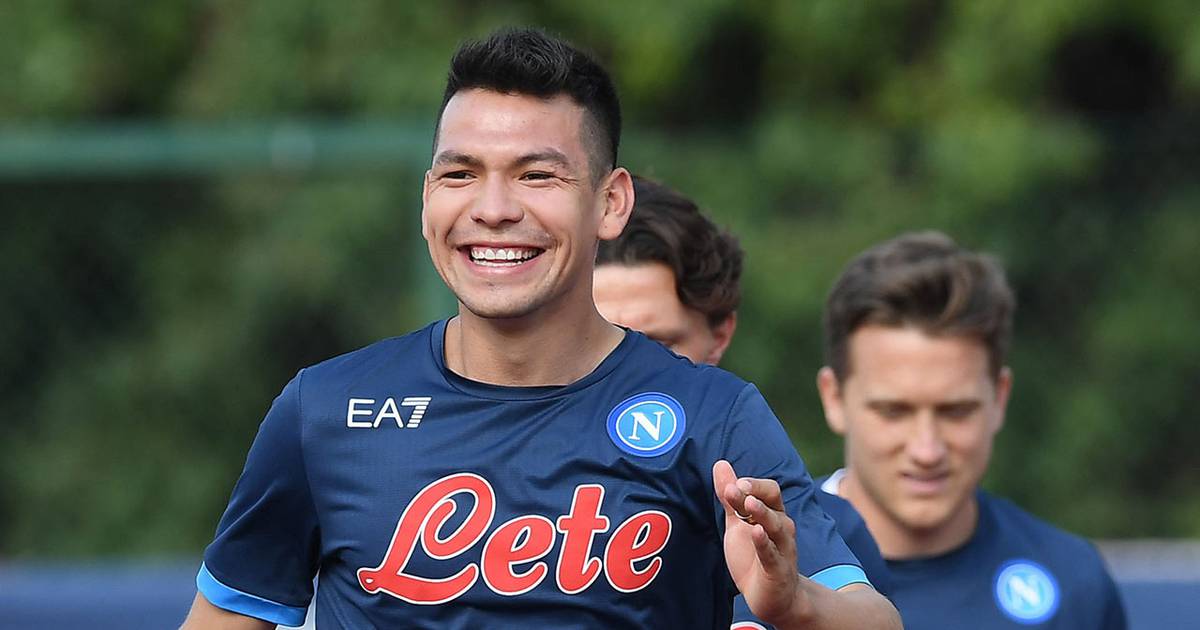 Through a statement, the company headquartered in London, United Kingdom, announced its latest signing for the 2022-23 season.

Read more: Chucky Lozano and his pain over the death of Mino Raiola

“Hirving Lozano, welcome to the Unique Sports Group family. Proud to kick off this week announcing the hiring of Chucky.”

With this, the Mexican soccer player who will turn 27 on July 30 leaves one of the most important agencies in the world, which was led by Mino Raiola.

The agent died on July 30 at the age of 54, who was known as one of the most important representatives in the worldby counting in his portfolio footballers such as: Zlatan Ibrahimovic, Erling Haaland, Paul Pogba, Matthijs de Ligt, Mario Balotellibetween many more.

The Italian forged his career in more than 20 years, who started from the bottom helping his father in a local restaurant, until he became a McDonalds franchise, which catapulted him financially to get involved in soccer.

His ‘boom’ came with the founding of the company ‘Intermezzo’, when he began to place Dutch footballers in Italy, being Dennis Bergkamp (Ajax to Inter Milan) his biggest negotiation.

Mino Raiola was also involved with Mexican players, among which Héctor Moreno stands out, whom he moved to Spain with Espanyol and Real Sociedad. And with Hirving Lozano, with whom he was key for Napoli will pay 40 million euros to PSV Eindhoven.

That signing meant the most expensive transfer in the history of the ‘Partenopei’, until a year later they hired Victor Osimhen for 70 million euros.

THIS IS HOW MINO RAIOLA WOULD HAVE WANTED IT! 🥺🤣#CentralFOX While deciding whether or not to retire, Zlatan Ibrahimovic recalled what advice his former agent Mino Raiola, who passed away weeks ago, would have given him. 🔴⚫ pic.twitter.com/LW5UldnVvt

Which footballers does Unique Sports Group have?

With a strong presence in England and Germany, the British company is considered one of the most important agencies in Europe.

So much so, that Forbes and Transfermarkt place it in the Top 5 of the leading global agencies, who have completed transfers in 12 countries with a total value of more than one billion euros, and in their total portfolio include players valued at 760 million euros.

Since its merger with International Sports Management (ISMG), Unique Sports Group has expanded its range of soccer players, where the most important they have is Phil Foden (Manchester City).

Now, Hirving Lozano joins the soccer player agency, in the middle of the rumor that they place it in the Premier League. With this, it would be an indication of his approach to England, highlighting that Napoli has him for the 2022-23 season.

Most prominent footballers in the portfolio of Unique Sports Group: 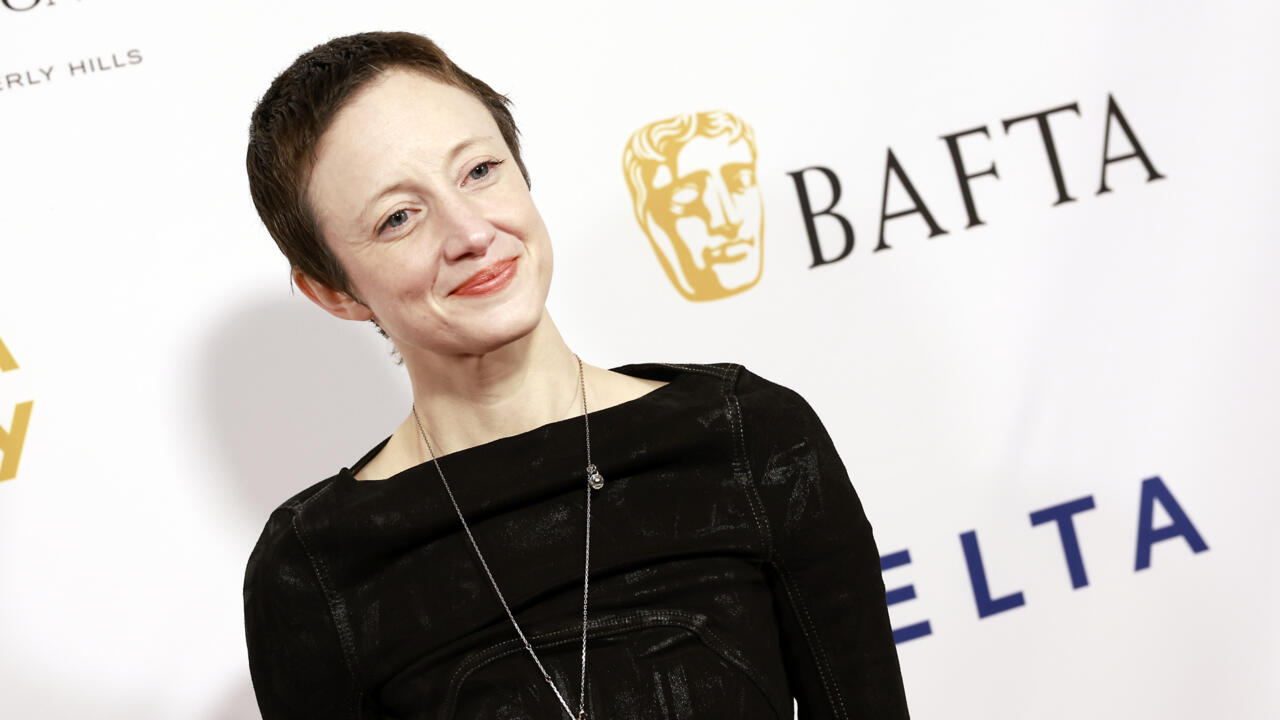 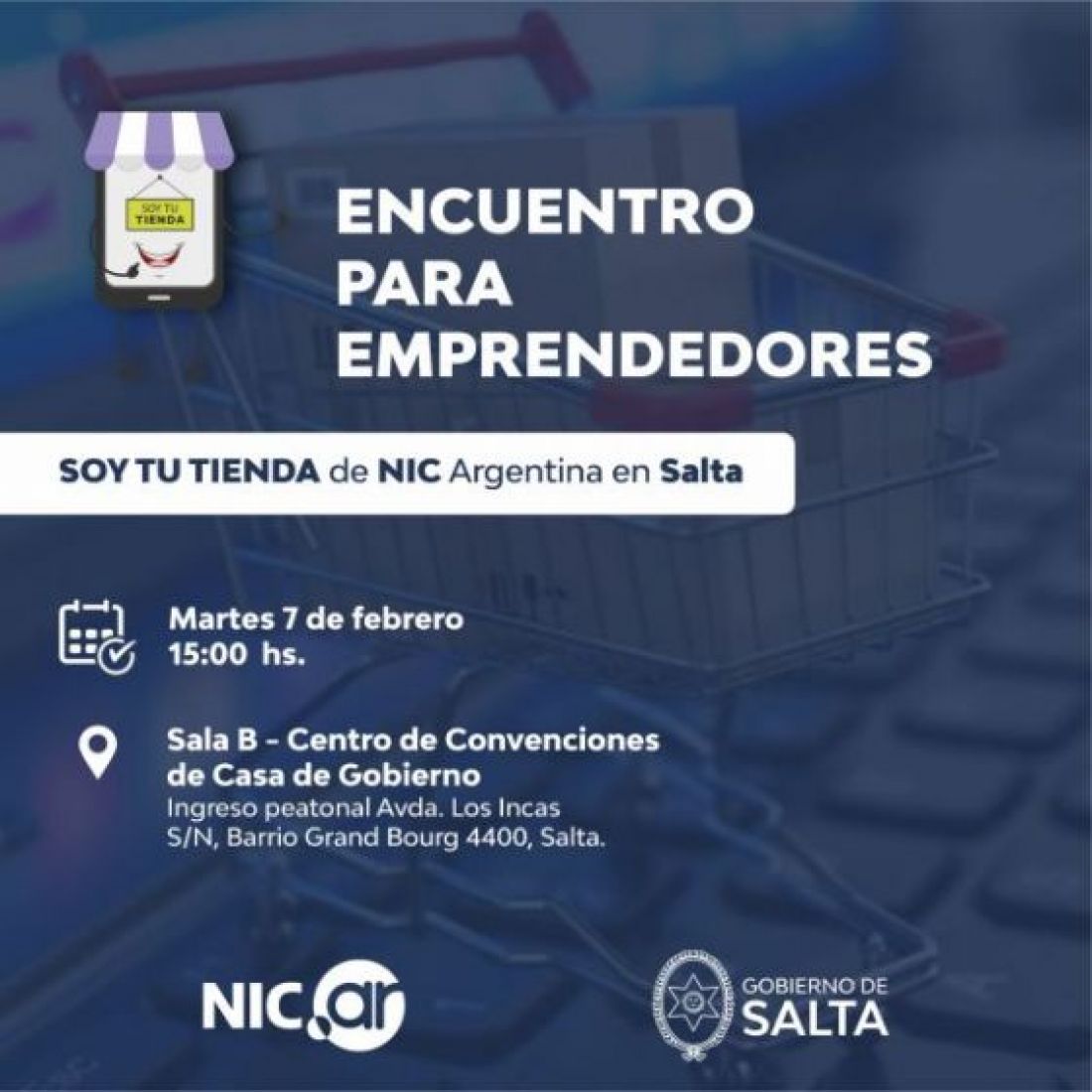 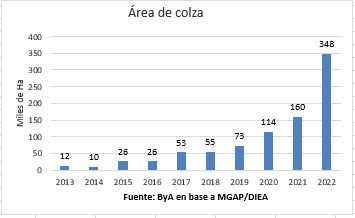 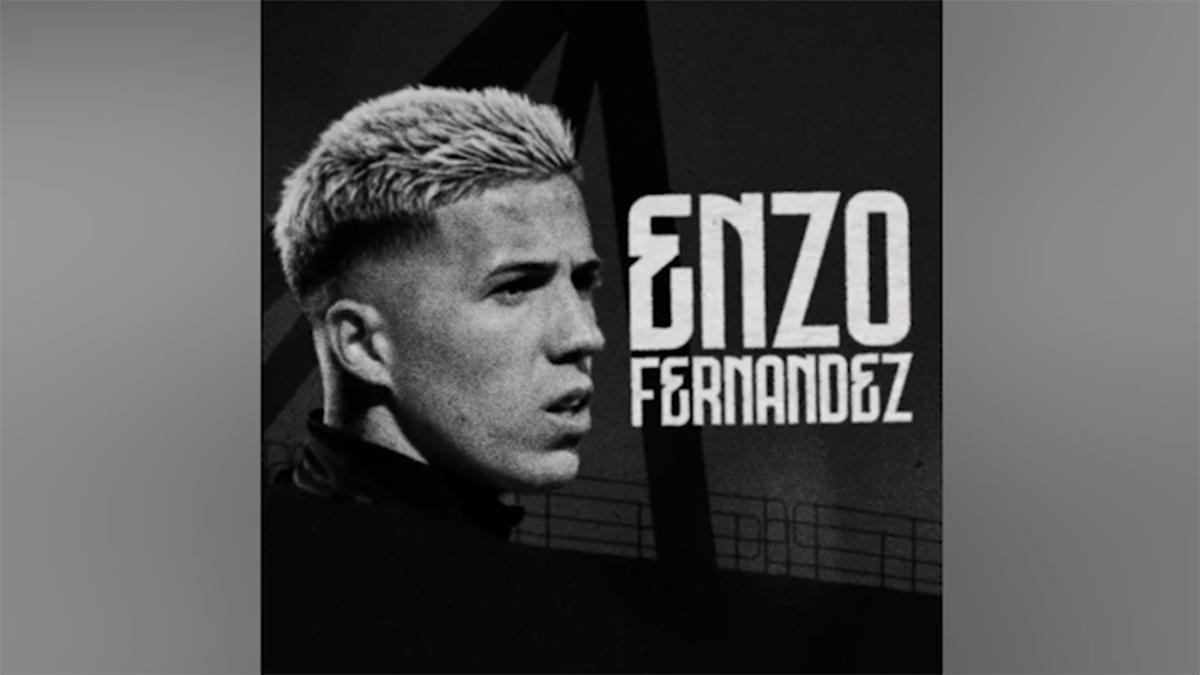 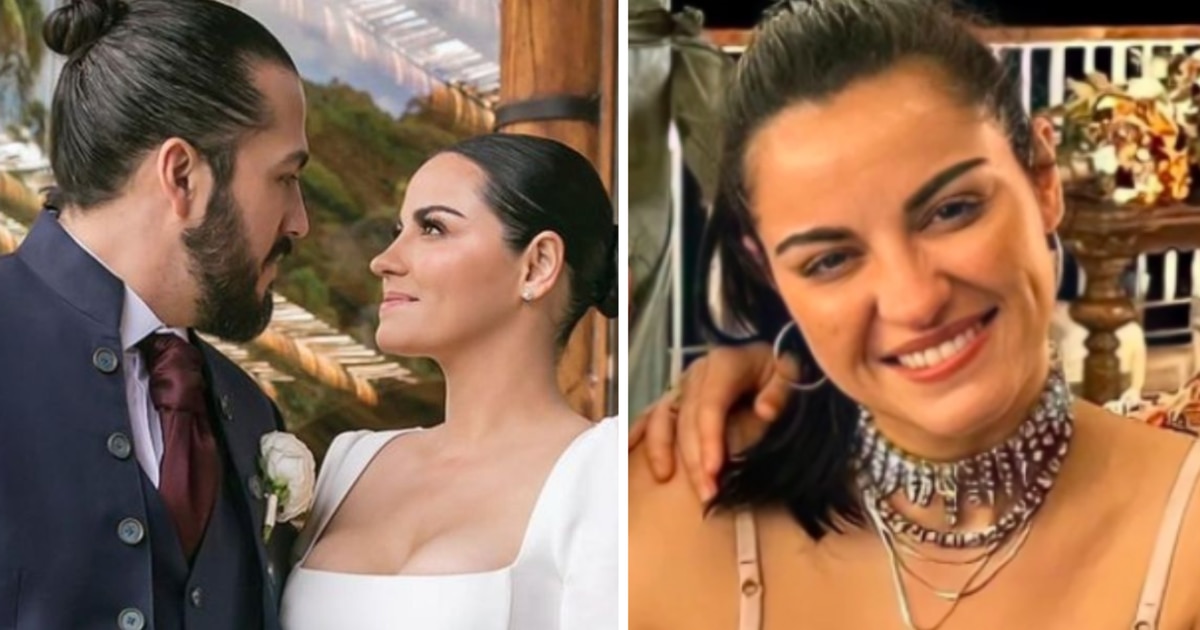 pregnant and on tour with RBD, proves that women are unstoppable