Home » Entertainment » Historic The Beatles letter is being auctioned off

A highly debated letter sent from John Lennon to Paul McCartney can now be bought at auction, according to TMZ.

The letter gives an insight into the two superstars’ complicated relationship.

Lennon sent the letter after an interview in which McCartney appeared critical of Lennon and the rest of The Beatles.

The interview was printed in a November issue of the British music magazine Melody Maker in 1971.

In the letter, it is clear that Lennon is frustrated with McCartney, and he believes, among other things, that McCartney seems ungrateful for all the money he has earned from The Beatles’ success.

The Beatles, one of the most successful bands of all time, had been disbanded for more than a year when the interview was conducted.

They had all started their own solo careers, including Lennon, who made the aforementioned song “Imagine” a huge success.

The typewritten letter, which also includes Lennon’s handwritten signature, is being auctioned off by Gotta Have Rock and Roll. It is expected to go for at least 30,000 dollars, or closer to 300,000 Norwegian kroner.

Lennon also sent the letter to the aforementioned music magazine which published the interview with McCartney. And it was printed in the magazine a few weeks later. 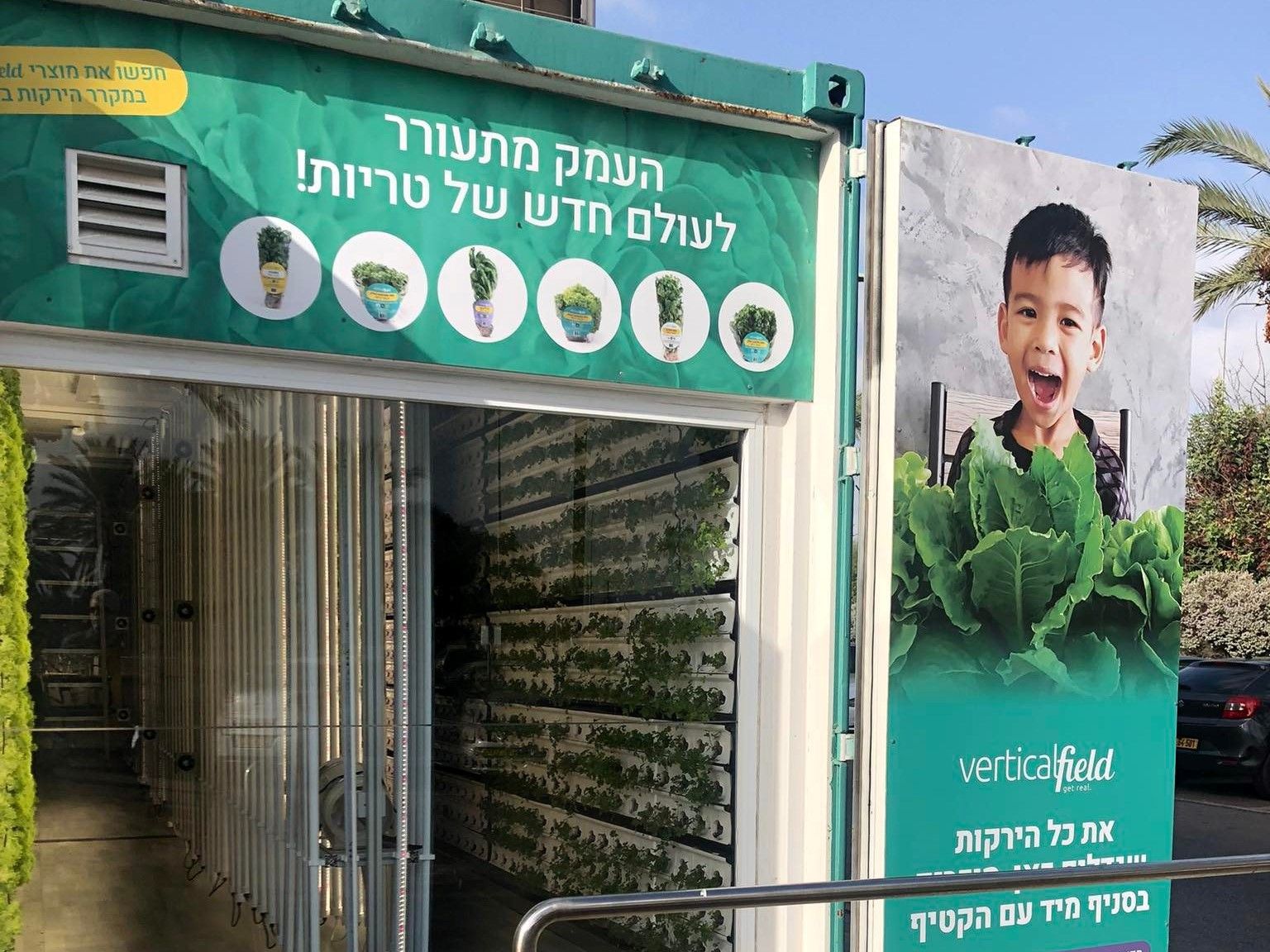 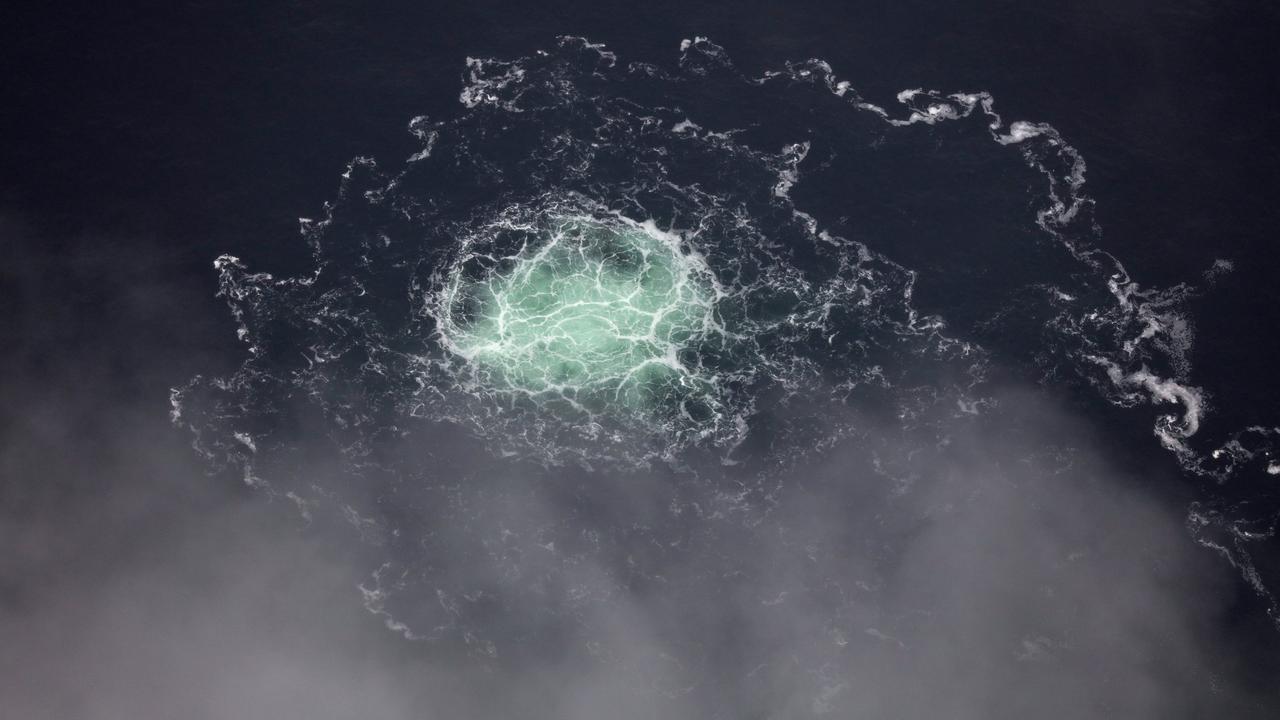 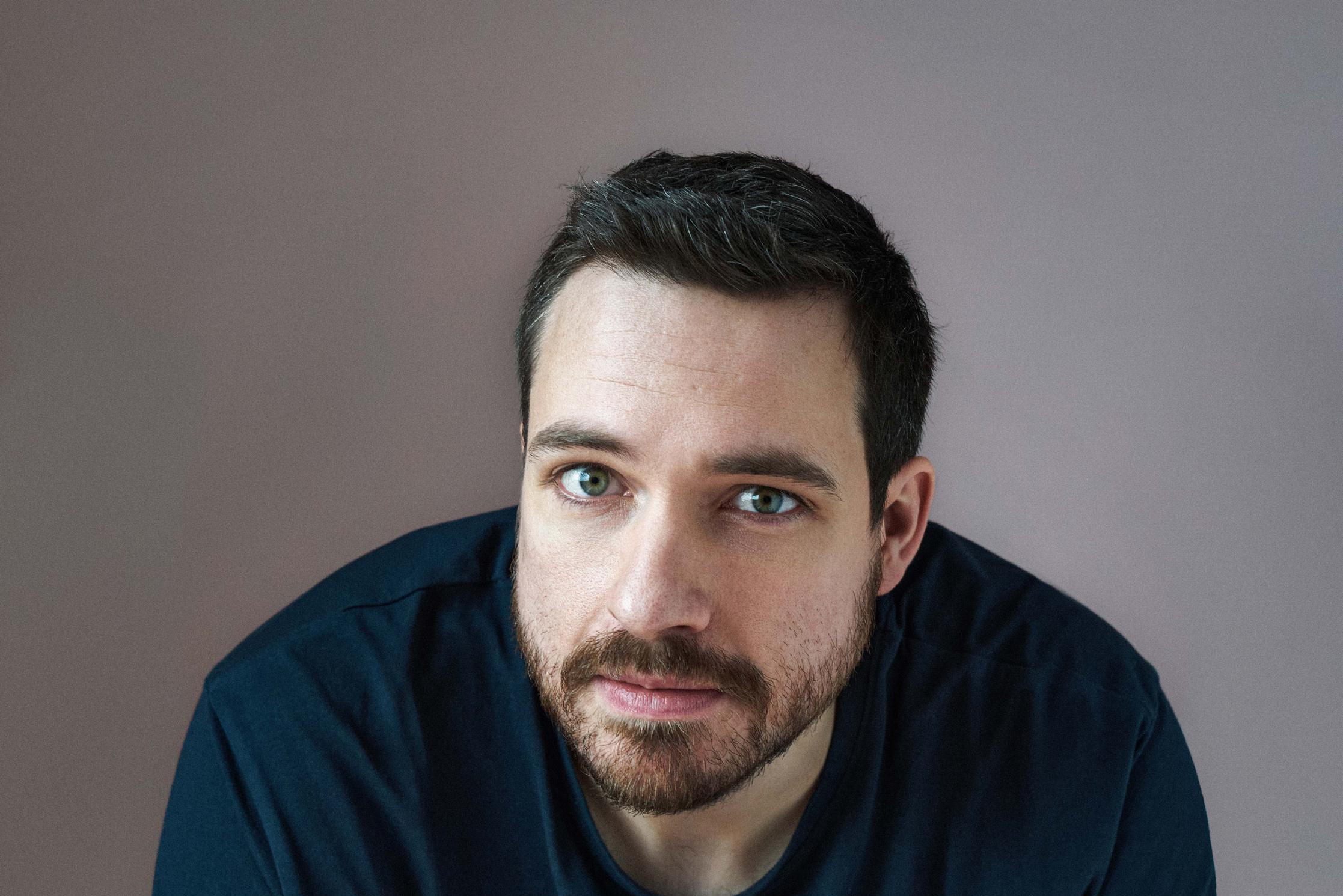 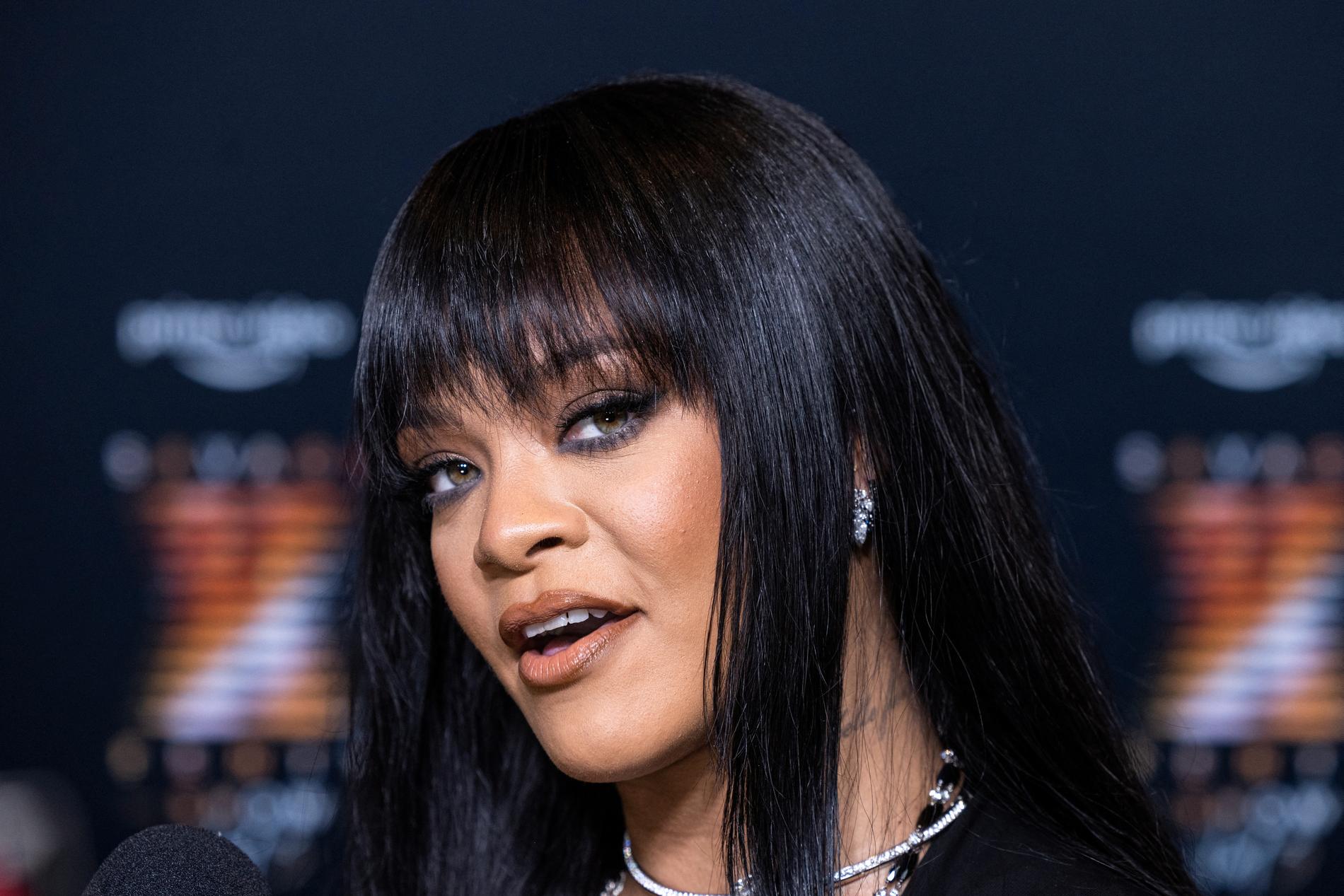