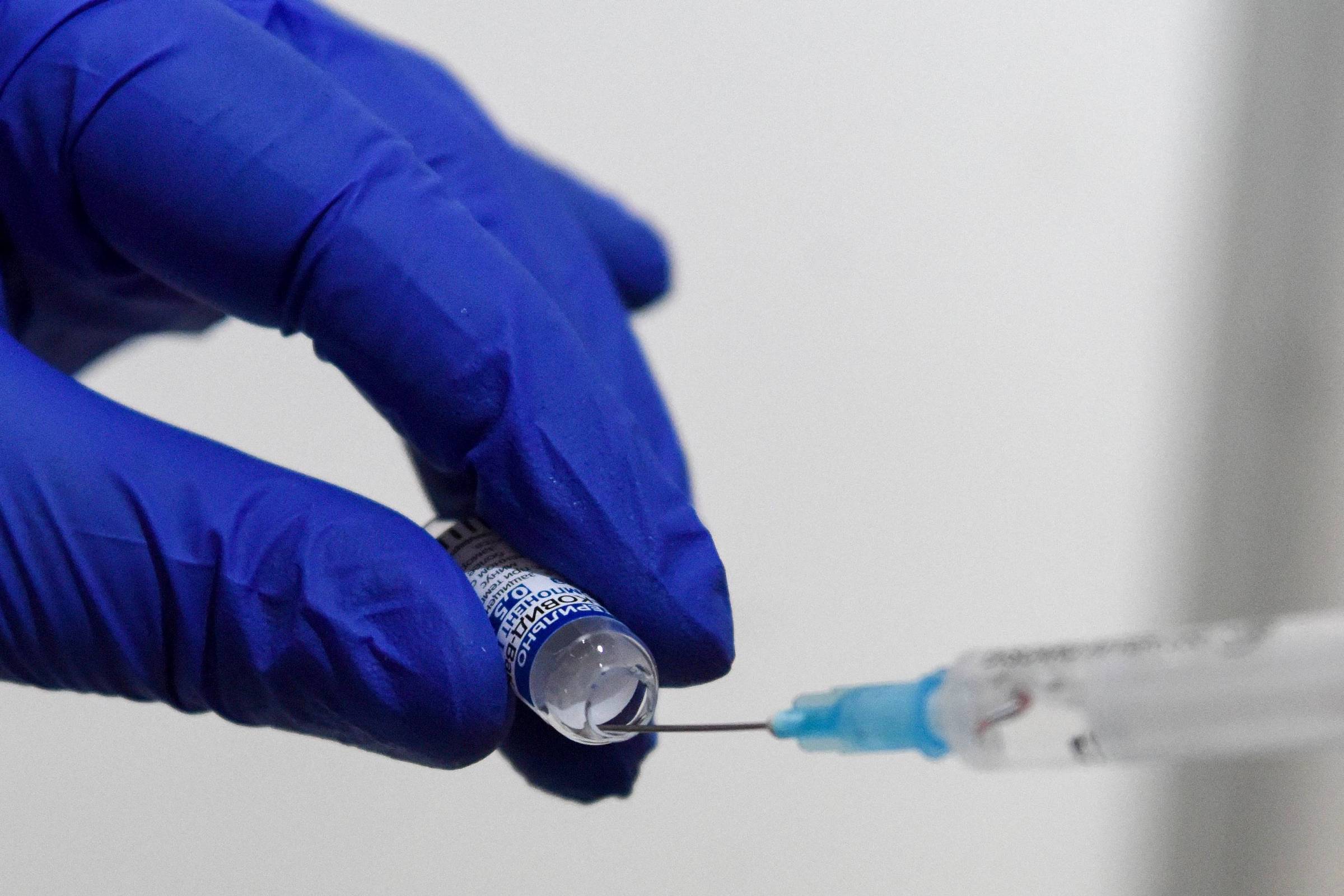 The discussion about the possible risk of HIV infection related to a specific type of vaccine against Covid-19 is “old news” and has nothing to do with the immunization agents used in Brazil, says one of the researchers responsible for pointing out this association in 2020.

“The danger here is to make this link between all vaccines and an effect seen only when the Ad5 virus is used as an immunization vector,” he told sheet American biochemist Carl Dieffenbach, director of the Division of AIDS at the US National Institute of Allergy and Infectious Diseases.

Among the Covid-19 vaccines widely used today, Ad5 is present only in the immunizing agent Sputnik, created in Russia.

Dieffenbach, along with three other colleagues, signed a letter on the subject published in the medical journal Lancet in October 2020.

It was a distorted interpretation of the quartet’s arguments that led President Jair Bolsonaro to link other coronavirus vaccines to an alleged increased risk of HIV transmission.

In the text that the researchers sent to Lancet, the group details the results they obtained in a clinical trial of a vaccine against AIDS that used precisely Ad5, a pathogen of the adenovirus group, as a vector.

In other words, Ad5 was modified to carry part of the genetic material of HIV, which causes AIDS, in order to “train” the body’s defense system to defend itself. The logic is the same as for current Covid-19 vaccines made with viral vectors.

The researchers found that men who had received the AIDS vaccine and developed antibodies to Ad5 (which would be expected, since the virus was used as a vector) were at higher risk of also becoming infected with HIV. The same effect was not seen in women who participated in the trial.

New analyzes indicated that the likely explanation for the phenomenon had to do with Ad5’s impact on T cells, which are an important part of the body’s defense system. The presence of the vector would make these cells more susceptible to HIV infection.

“The second component needed for this is that vaccinated men are not circumcised and are exposed to HIV by having unprotected sex,” explains the researcher.

This would likely lead to minor inflammation of the foreskin (the skin that covers the tip of the penis in an uncircumcised person), a process that leads to an increase in T cells at the site and therefore facilitates infection.

“There is no evidence that other viruses used as vectors in Covid-19 vaccines have the same effect,” says Dieffenbach.

“We have been openly discussing the issue of the risks of using Ad5 as a vector since the Sputnik vaccine was launched. At least one African country has stopped using immunization because of this.”

In recent weeks, the pharmaceutical regulatory agency in South Africa, as well as the government of Namibia, used these data as justification for not approving the emergency use of the Russian vaccine and to stop the application of Sputnik in its population, respectively. The information is from the Reuters news agency.

The Gamaleya Research Institute, responsible for developing the vaccine, criticized these decisions.

“While adenoviruses, including Ad5, are among the most frequent causes of mild colds, there is no evidence of an increased risk of HIV infection in the human population after this type of illness,” Gamaleya said in an official statement to Reuters.

“These erroneous speculations, already refuted, have to do with clinical trials of another HIV vaccine, made by another manufacturer.”

According to the institute, monitoring more than 7,000 participants in clinical studies with Sputnik shows that it does not increase the risk of contracting the AIDS virus. 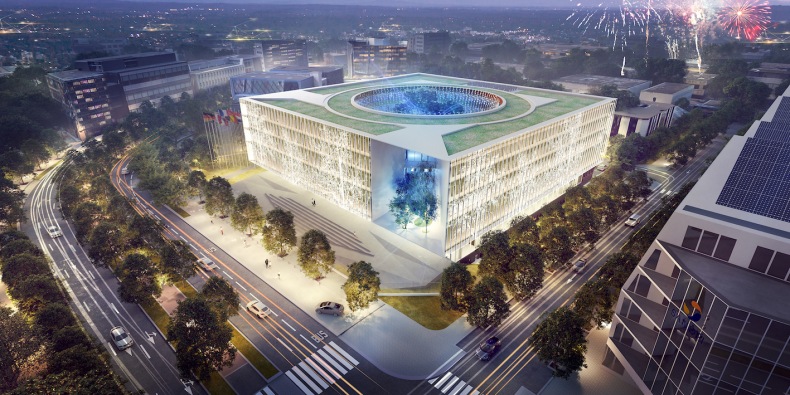 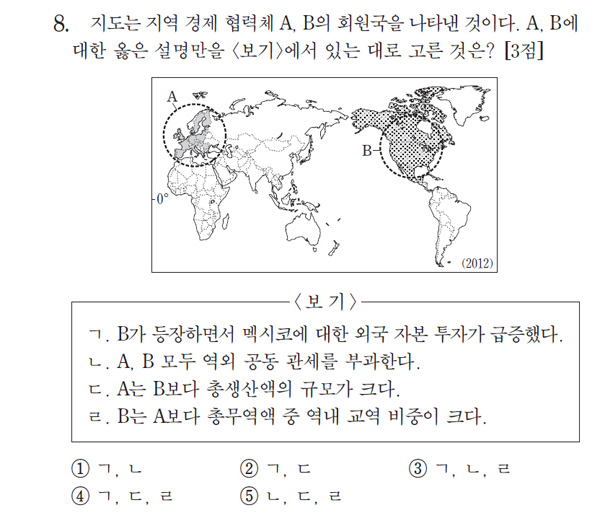 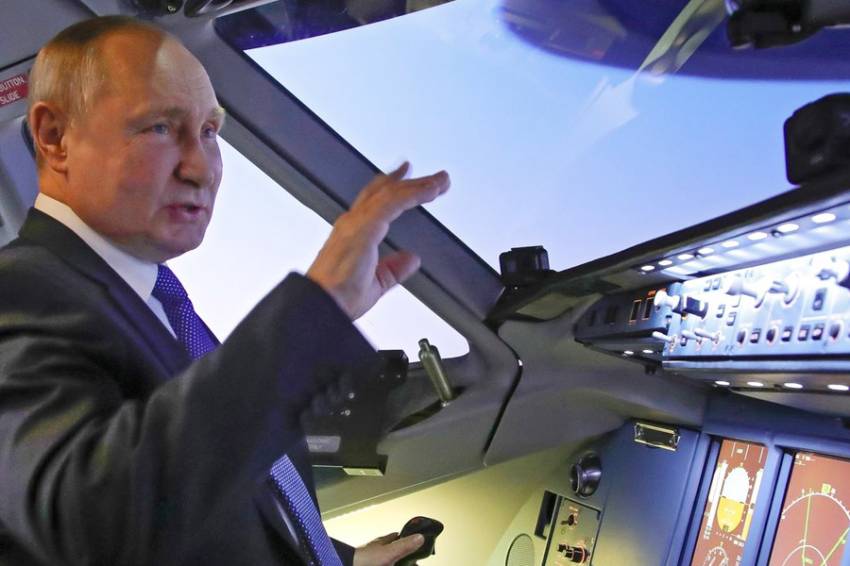 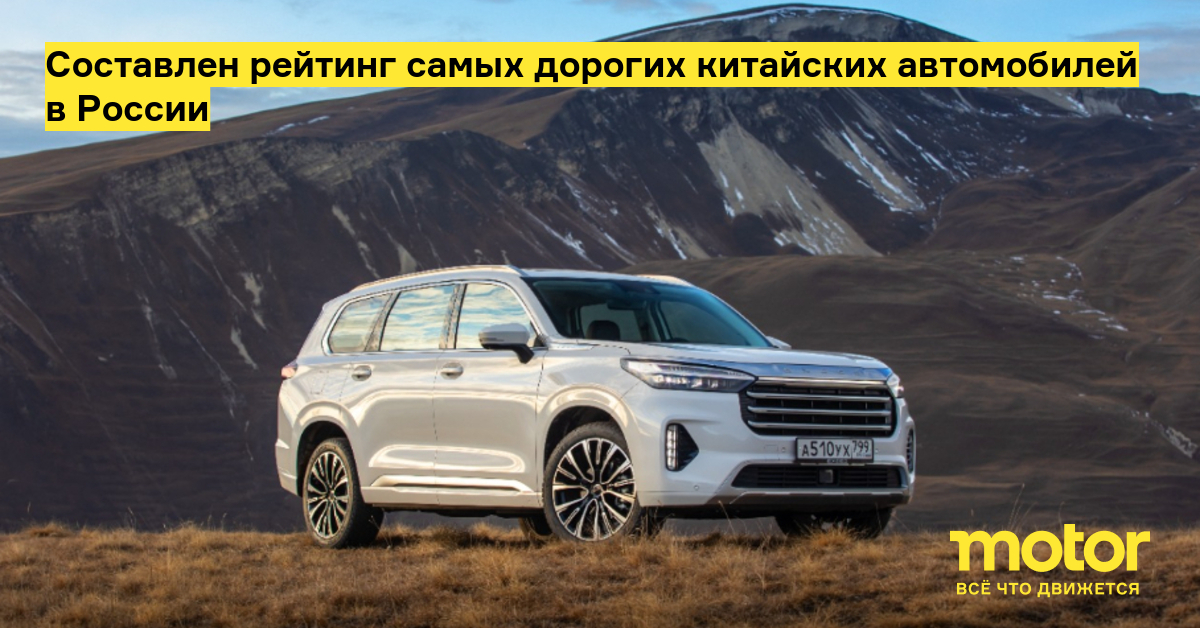 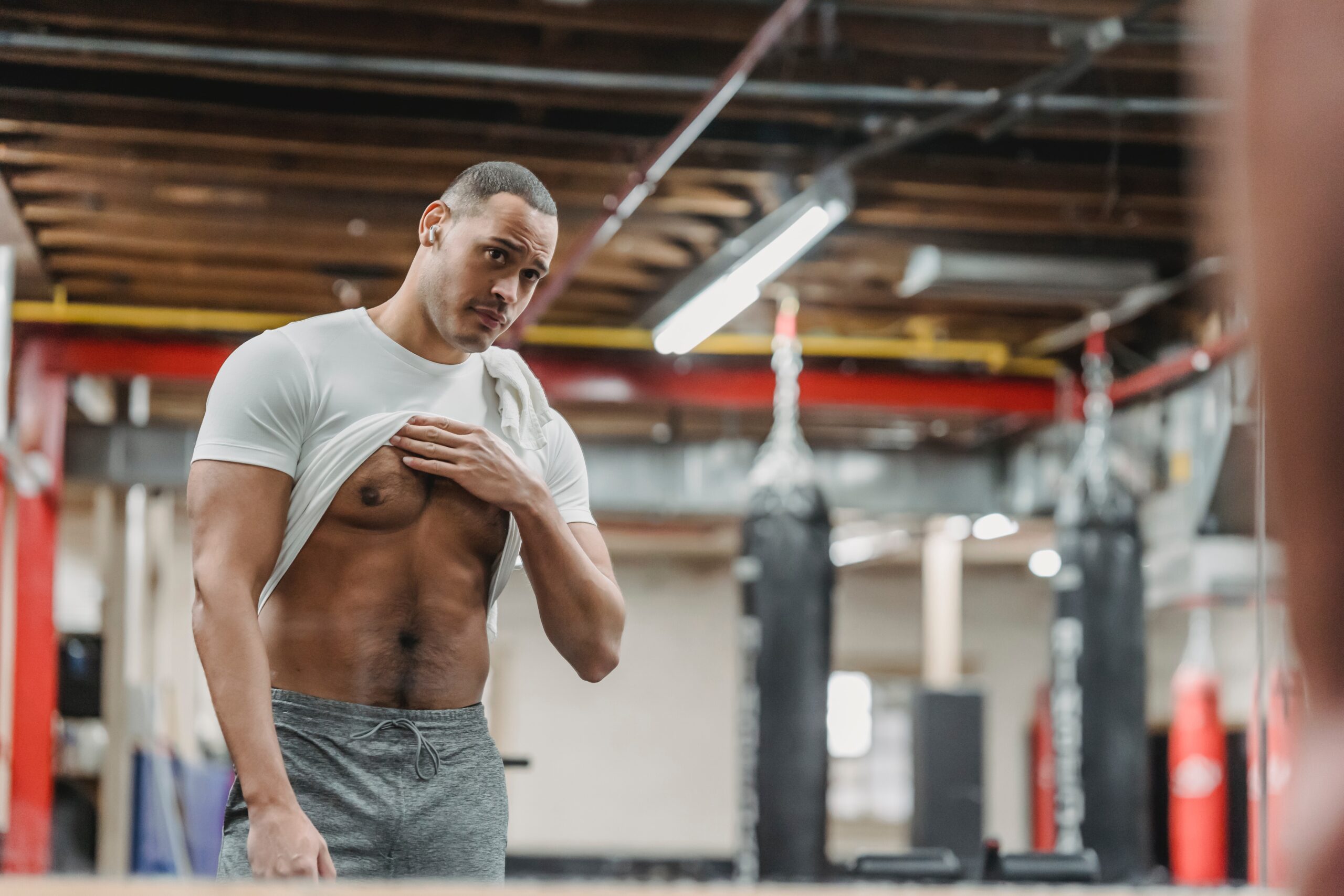