Hochrhein/Basel: So fluffy: Three little snow leopards are romping about in Basel Zoo They throw themselves on their backs, waggle around their mum, cuddle or simply lie down for a nap. These are beautiful pictures that Basel Zoo is showing. A few weeks ago, the snow leopard Rangi gave birth to her triplets Tamani, Taruna and Tarim. After seven weeks in the whelping box, the three kittens are now allowed to romp outside in the enclosure.

Mama Rangi takes good care of the little ones

“The three cubs are doing well and mother Rangi is taking good care of her offspring,” the zoo said in a press release. Pride and joy resonate in the description. Rangi is also proud when you look at the pictures.

After a gestation period of around 100 days, the seven-year-old snow leopard gave birth to her triplets on May 9th. It’s easy to guess from the names: one male and two females. The animal keepers monitored the development of the young via a camera in the whelping box – without disturbing the mother during rearing.

She came to Basel Zoo five years ago

According to the information, Rangi came to Basel Zoo five years ago from the French Espace Zoologique la Boissière du Doré, in the heart of the Nantes vineyards. She was identified as part of a breeding program as a suitable partner for tomcat Mekong, who was born in the zoo seven years ago.

“Rangi was reserved at first and didn’t show much interest in her partner, the two first had to get used to each other,” writes the zoo’s media office. In the meantime they would get along well, and after the birth Rangi did a very good job.

She remained calm and led her still blind newborn to the teat. That wasn’t always the case. “She had to learn how to be a mother first,” it continues.

The first rearing was unsuccessful

Rangi already had offspring in May 2021. However, the rearing was unsuccessful at the time. “That often happens in females giving birth – also in nature.” However, she benefited from this event, which was new to her, and was able to gain important experience.

And that’s how it works in the wild

A female snow leopard gives birth to two to three blind cubs in a cave, where they stay for up to two months, according to the release. In the wild, the mother often abandons her young to hunt. She comes back to suckle. Later, the boys accompanied their mother.

Where and how snow leopards live:

The young snow leopards would first have to learn to hunt. They copied the technology from the mother animal. Then they made their own first attempts. “The young stay with their mother for about two years, after which they look for their own territory,” the zoo concludes. 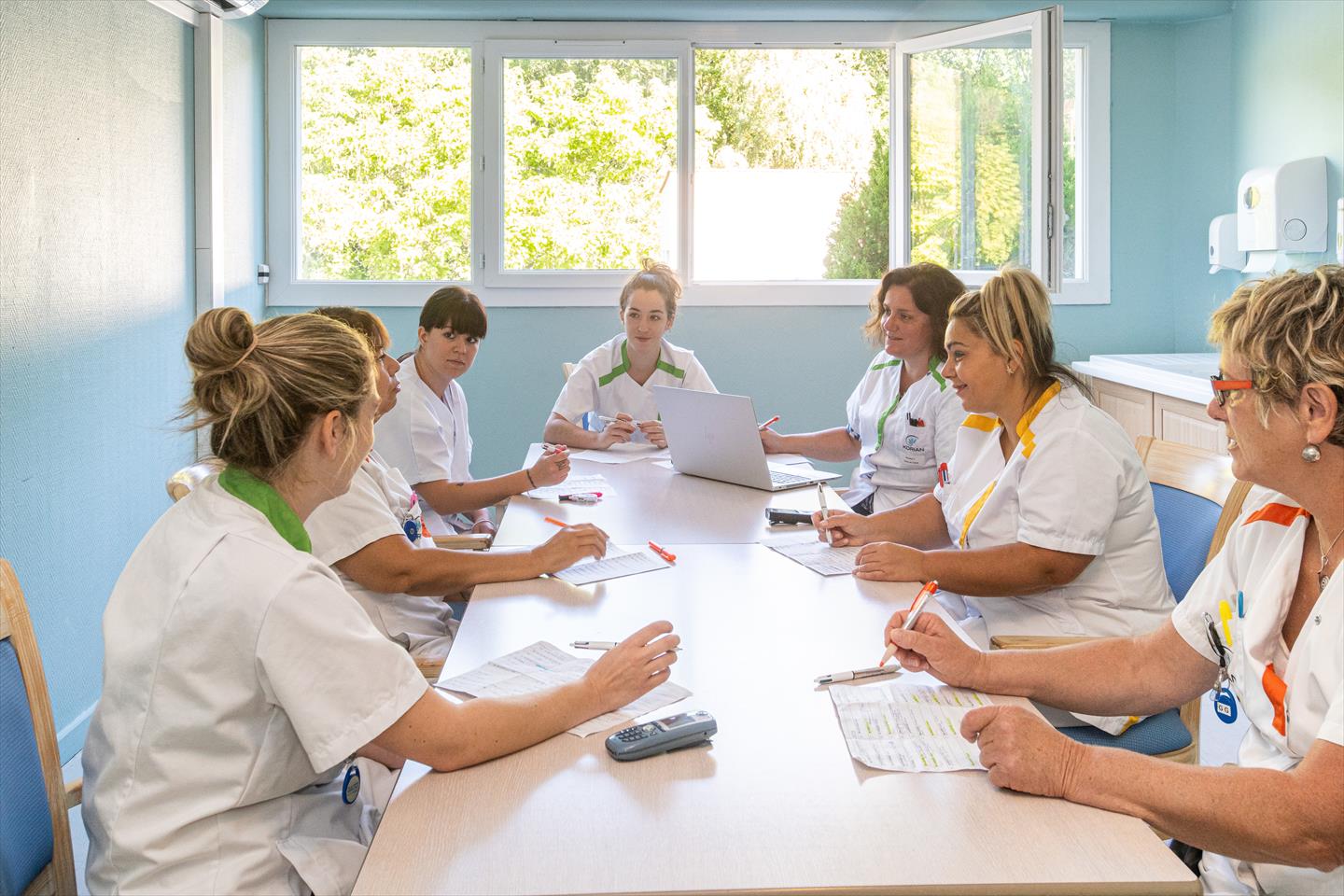