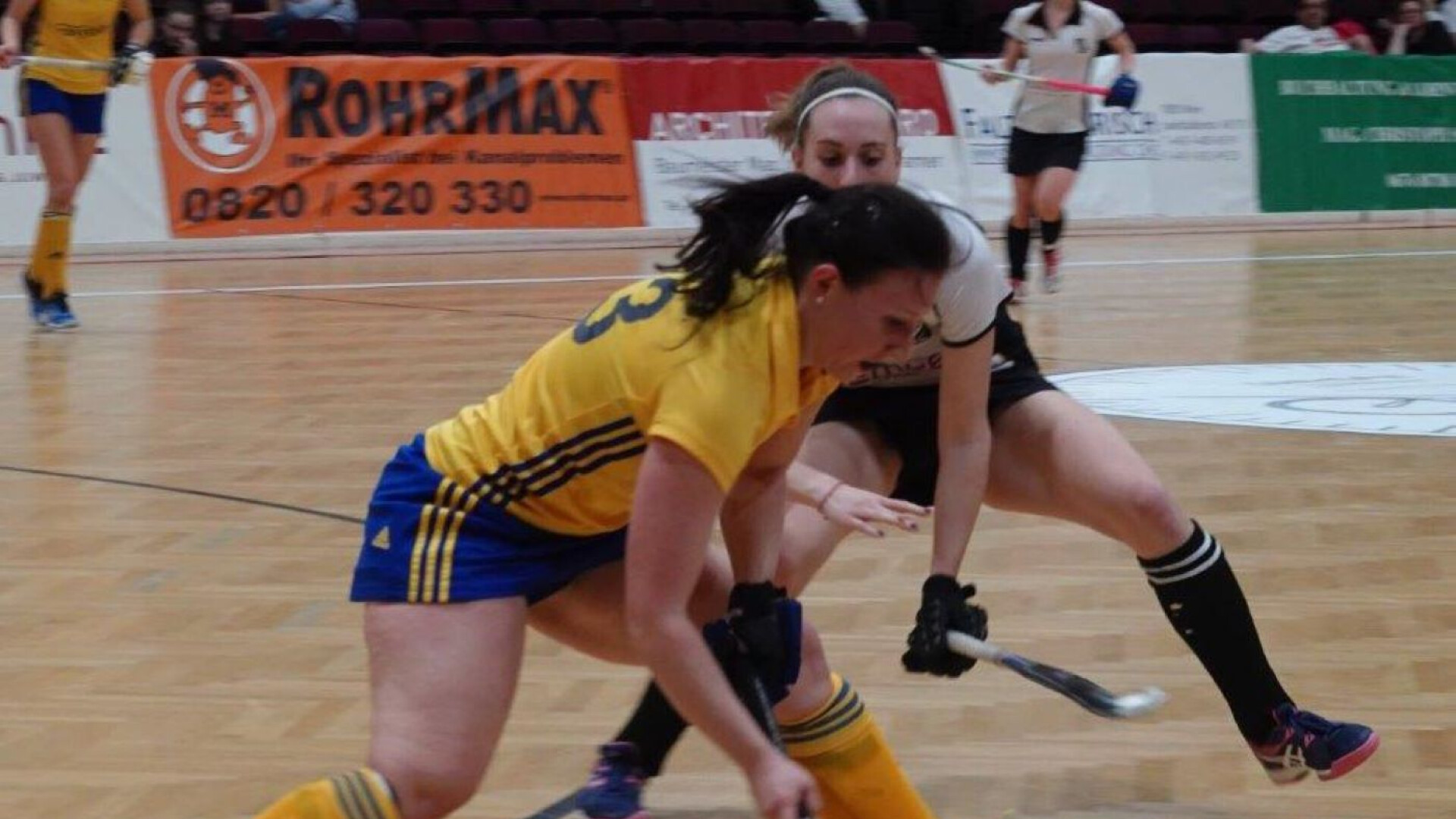 The women’s teams of HC Wiener Neudorf and HG Mödling can look back on a successful international preparatory tournament in Graz. Wiener Neudorf made it to the final, eliminating the local competition from Mödling in the semifinals on the way there.
Wiener Neudorf started the tournament with a perfect preliminary round, won all three games and didn’t even concede a goal.

This should not change in the semifinals against HG Mödling, who were also eliminated 2-0 without conceding a goal. The team of trainer Christian Sedy, who however left the coaching to his “co” Felix Kessler in order to get a picture from a distance, deservedly made it into the final. There the previously bright white vest got stains: Neudorf conceded his first goals against HC Wien, after regular time it was 2-2.

Then the penalty shootout was lost and Neudorf was denied the crowning of an almost perfect tournament. Despite everything, the balance sheet was positive. “That is a rarity in the hall and already strong,” Sedy praised his team for the low rate of goals conceded.

From November 20, Neudorf will be hunting for championship points in the hall, HG Mödling will have to enter the indoor league operations next Sunday and will have to compete away from HC Wien. The Mödlingers ended the tournament in Graz in 4th place because the game for third place against the organizer Graz was lost. 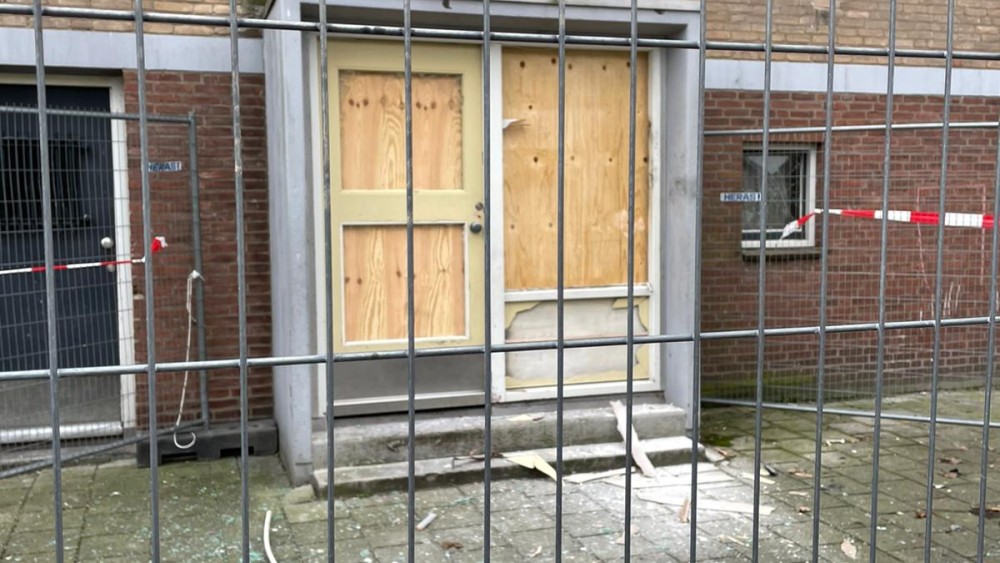 Much damage due to explosion in porch flat in Osdorp 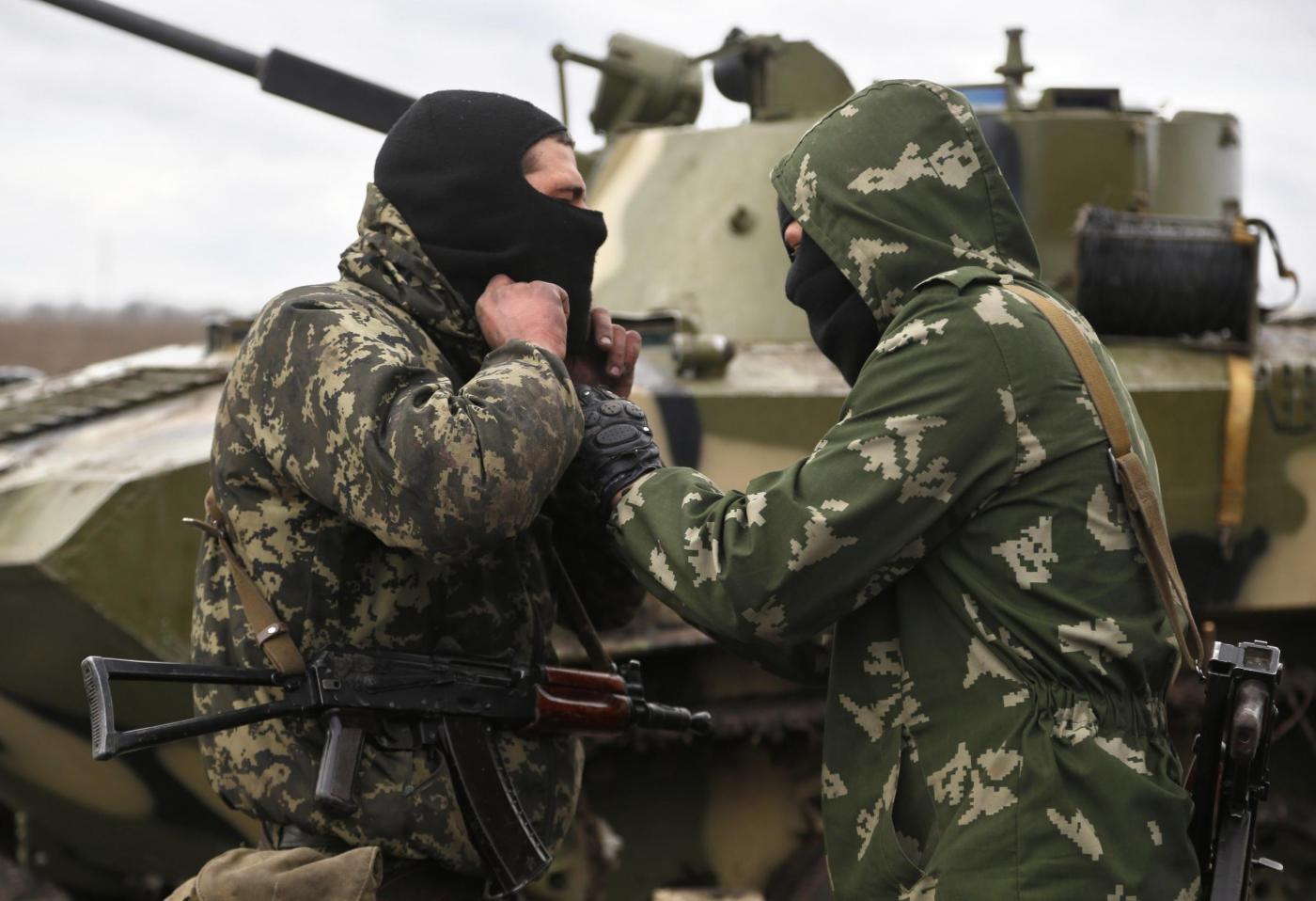 Crisis between Russia and Ukraine, war could break out days after talks with NATO 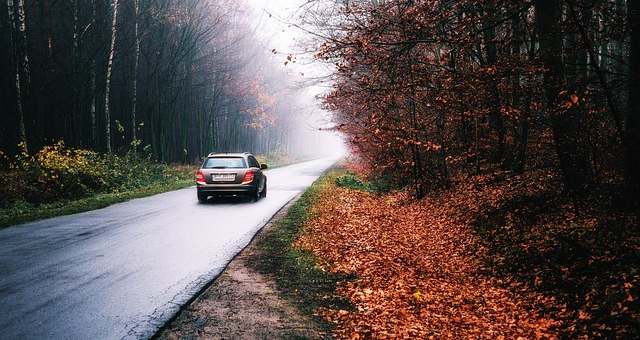 German car club: these are the best and worst cars 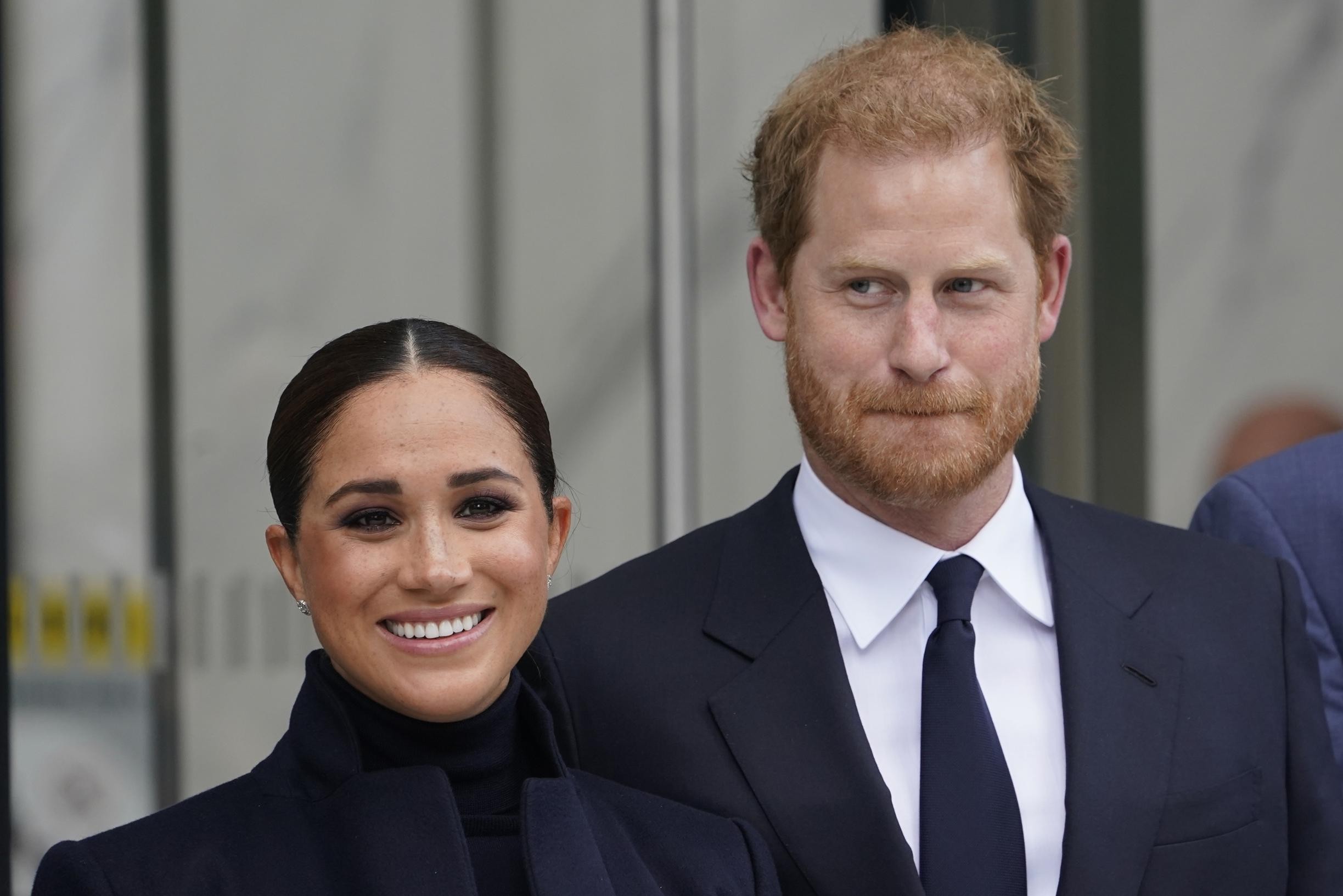 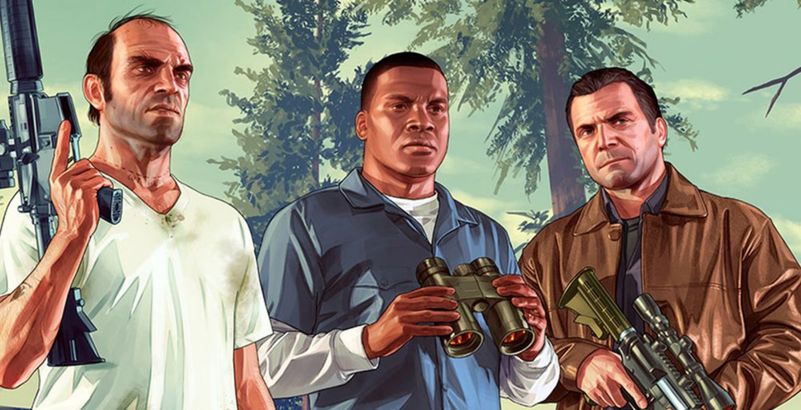 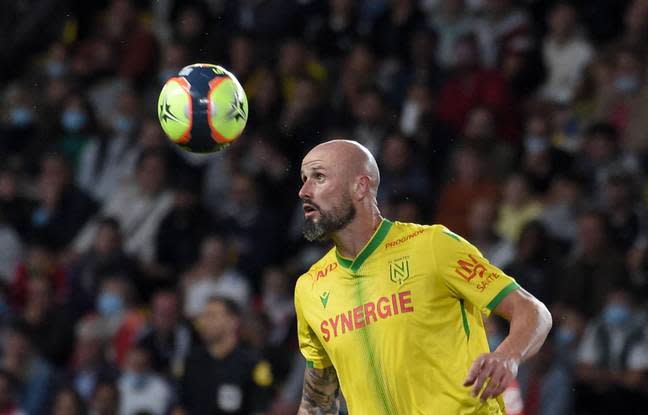 At the end of the contract, the emblematic Nicolas Pallois finally extends for two years