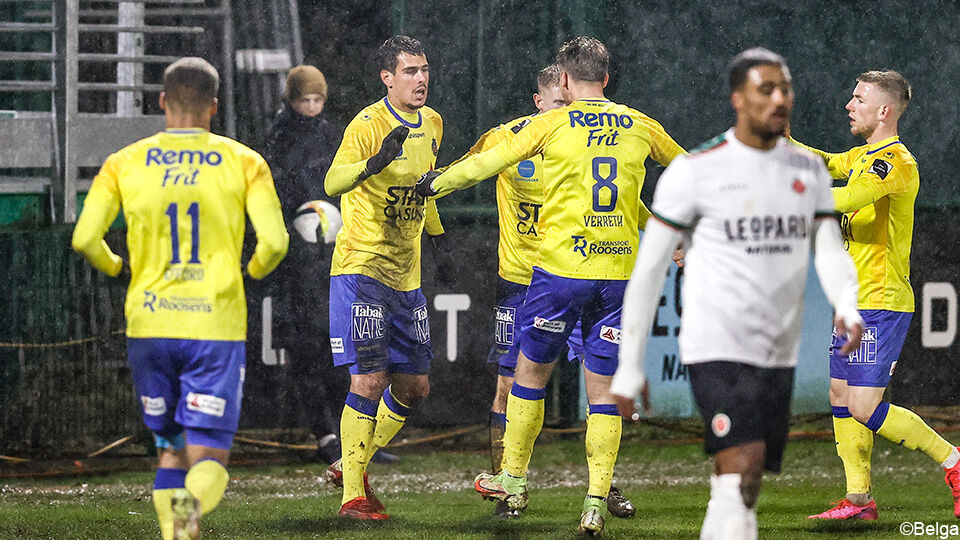 Virton hadn’t recovered from the early shock when there was Hoggas again. The Frenchman doubled the score with a good header.

Just before half time things went from bad to worse for the home side. Efford was knocked down in the box, Nkaka was behind the penalty spot. The midfielder missed his penalty twice, but each time he was saved by the linesman, who saw that goalkeeper Sadin came too eager from his line.

Man in form Hoggas allowed the third penalty – who else? – account for. He shot the ball against the ropes, Waasland-Beveren went to rest with a comfortable lead.

Early in the second half, Kryeziu received his second yellow card. The match was completely decapitated and the visitors thought it was enough. Waasland-Beveren strengthens its 2nd place and now has 20 points.