Lufthansa is canceling 2,200 more flights in July and August

Lufthansa is canceling another 2,200 flights during the main holiday season due to staff shortages. The group will “take 2,200 of 80,000 flights at the hubs in Frankfurt am Main and Munich out of the system”, and there could also be changes in flight times, a company spokesman said on Thursday, confirming a report by “Bild” – Newspaper.

“In order to inform passengers as early as possible, Lufthansa will now take another 2,200 of a total of around 80,000 flights at the hubs in Frankfurt and Munich out of the system for the summer – also on the other weekdays that have so far been less affected,” the spokesman said Sheet.

According to the spokesman, the cancellations particularly affect domestic German and intra-European flights, but not the classic holiday destinations that are well utilized during the holiday season.

“Flight safety strikes, weather events and, in particular, an increased corona sickness rate have now put an additional strain on the system,” said the Lufthansa spokesman on Thursday. In the past few days, there had been short-term sick leave.

Lufthansa had previously announced that around 900 flights from Frankfurt and Munich would be canceled on Friday, Saturday and Sunday.

Passengers will be informed immediately of cancellations and, if possible, rebooked on other suitable Lufthansa flights, as the spokesman announced. Alternatively, passengers could travel by train within Germany. “Flights in particular where our passengers can be offered a corresponding travel alternative by plane or train will be cancelled.”

Lufthansa did not take the decision lightly and regret the cancellations and the associated inconvenience for guests, the spokesman emphasized. However, the “flight plan consolidation” is an unavoidable measure with which the airline wants to ensure greater stability of the flight plan over the entire summer. The spokesman explained that this is intended in particular to prevent the procedures on the ground from being overloaded at peak times.

During the holiday season, passengers should get to the airport in good time and use digital offers such as online check-in and check-in the night before, Lufthansa advised. Hand luggage should also be reduced to the bare essentials in order to avoid long waiting times at security checks.

The start of the holiday season in the most populous state of North Rhine-Westphalia should give a foretaste of what many holidaymakers are threatened with this summer. Chaos is expected in Düsseldorf and Cologne, in Frankfurt employees from administration to the board of directors are to help with clearance.

It wasn’t a relaxed start to the holiday. At Nuremberg Airport, a plane bound for Mallorca had to abruptly abort the take-off process and brake hard. “As a person, you notice that something is wrong,” says passenger W. He speaks of a “horror trip”. 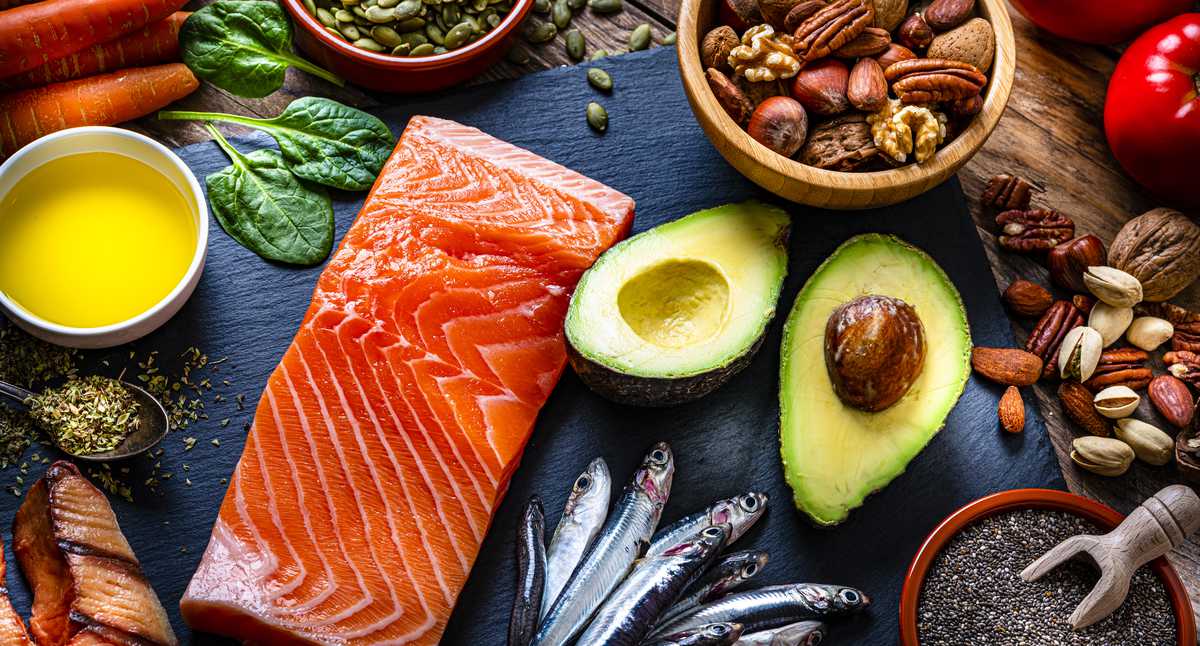 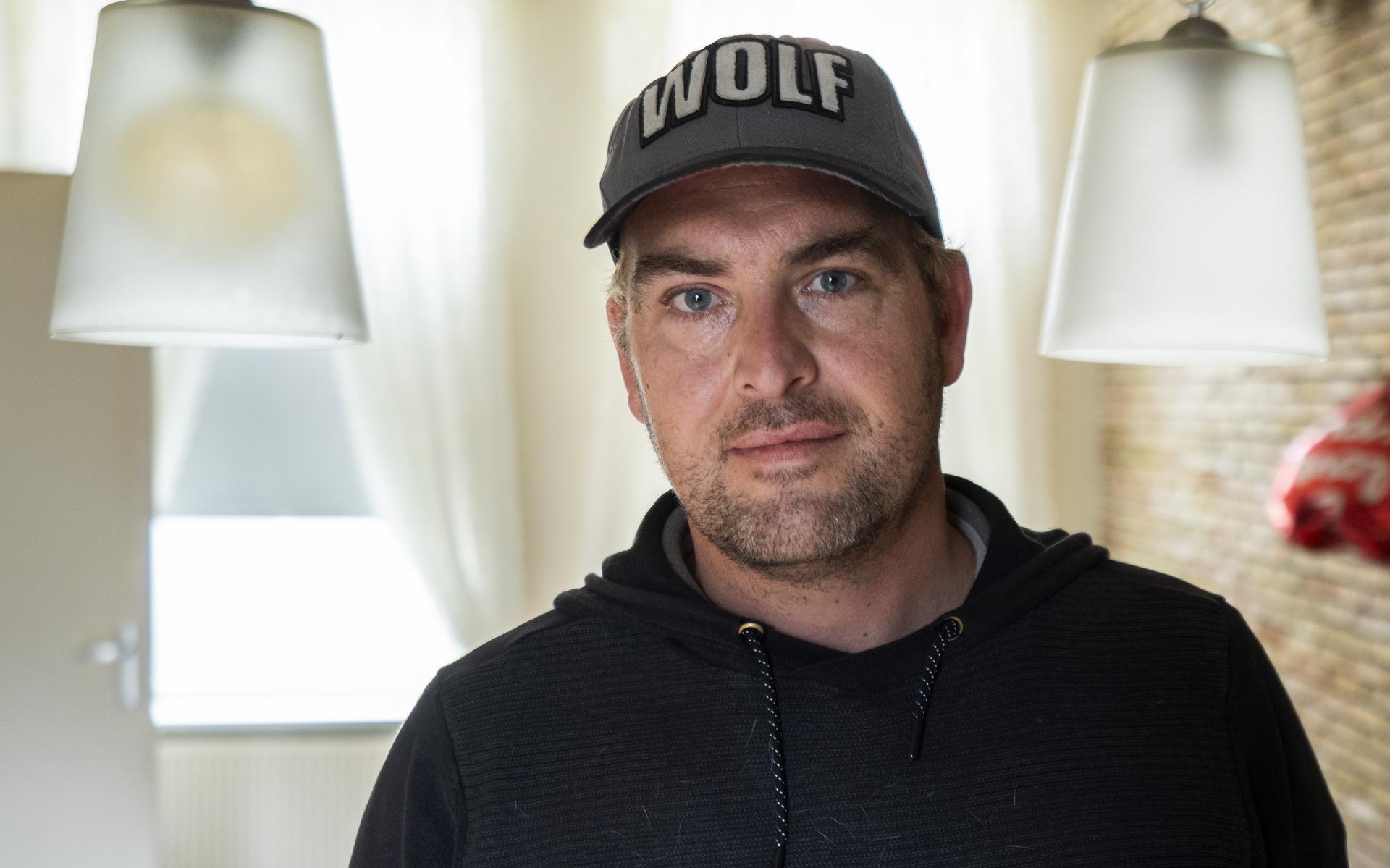 Cooking on petroleum sets or leaving the Netherlands, this is how Frisians deal with high energy prices 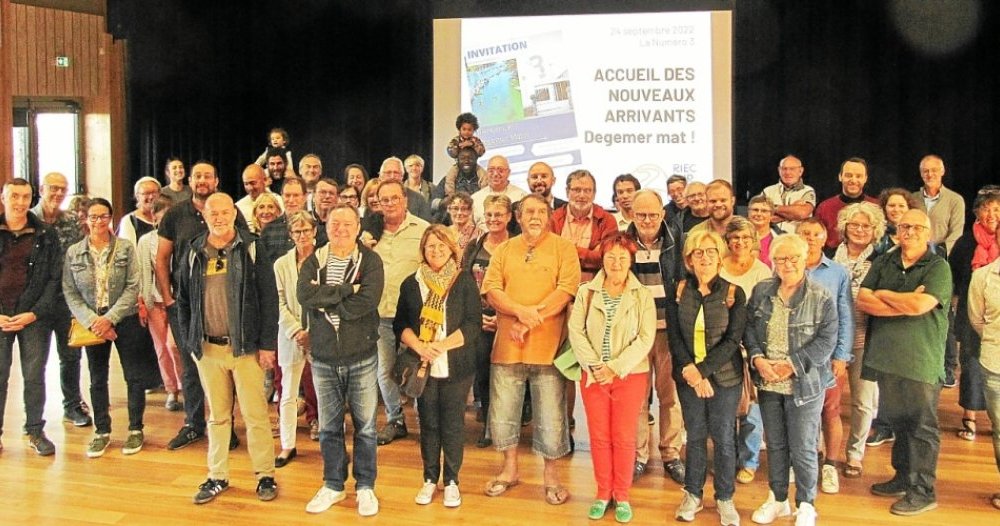 Private Practice – News: Trailer and start date for Season 3 of “Emily in Paris” is here