Homophobia, circular from the ministry invites schools to “investigate the issue”. Fdi and Lega oppose. Pd-M5s: “They discriminate”

Home » News » Homophobia, circular from the ministry invites schools to “investigate the issue”. Fdi and Lega oppose. Pd-M5s: “They discriminate” 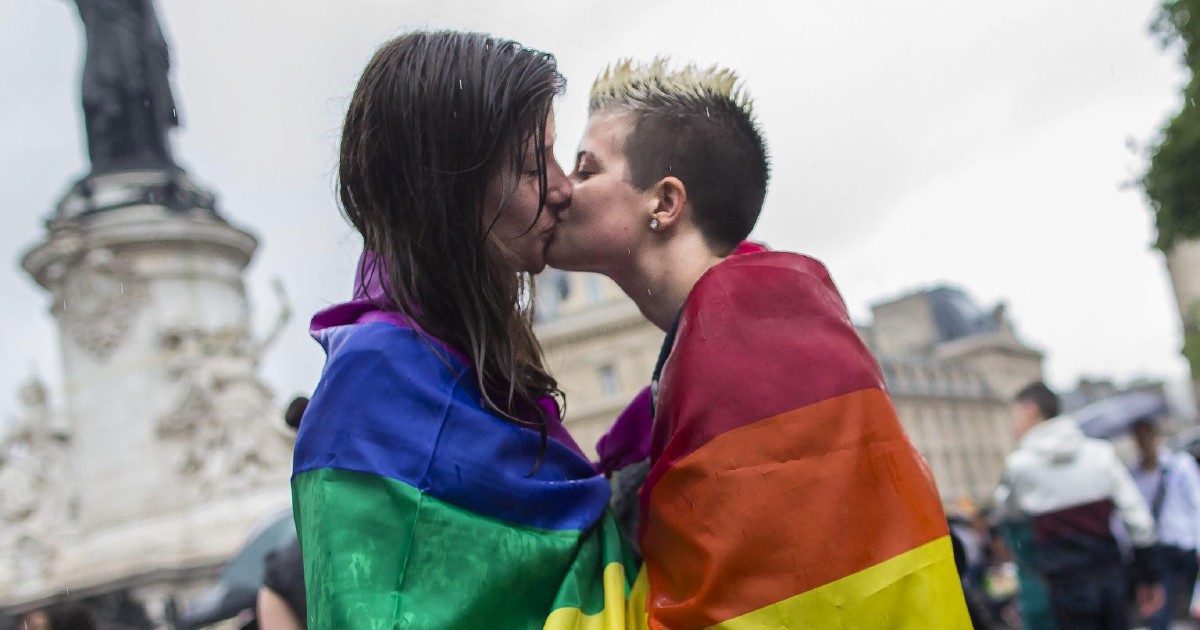 Il Ministry of Education in recent days has issued a circular – in view of the celebration, the 17 maggiofrom the International day against l’homophobiathe biphobia and the transphobia – in which he invites schools to organize “opportunities for in-depth study with their students on issues related to discrimination, respect for human rights and fundamental freedoms”. The text, signed by Maria Assunta Palermodirector of the General Directorate for Students, Inclusion and School Guidance within the Department for the education and training system, has been forwarded starting from 5 May to Regional School Offices and Institutes of all kinds and degree: an act that has become the subject of strong controversy by members of Fdi e Lega. Precisely the violence prevention and training activities were foreseen within the ddl Zanditched by the Senate at the end of last October, and had been one of the most contested aspects by the right.

Alessandria, 53, denounces a homophobic attack: “She told me an ugly lesbian, then kicks and punches until I fall down the stairs”

Brothers of Italy he addressed the Minister of Education Bianchi asking to withdraw the circular and announcing that he will present a parliamentary question on the matter. Joining the accusations of the Undersecretary for Education Rossano Sasso (Lega), the deputies Paola Frassinetti, She Bucalo and the senator Isabella Rauti (Fdi) accused in a joint note Pd e M5s of “wanting to re-enter the ddl Zaneffectively opening the doors of schools togender ideology“. The undersecretary Sasso instead he writes on Facebook that “it is one thing to fight and rightly condemn any kind of discrimination, another is to do gender propaganda through activists Lgbt ideologized dear to the Pd and M5s “. And she added: “Do they want to make gender propaganda? Organize it in their party headquarters: we will see how many families will bring their children to us! “.

Let’s face it. The uproar of Lega and Fratelli d’Italia against Minister Bianchi’s circular inviting schools to organize, on the occasion of May 17, moments of reflection against discrimination has only one name: #omotransfobia.

The senator responded to the criticisms of the Lega and Fdi Alessandra Maiorino (M5s), coordinator of the Committee for Gender Policies and Civil Rights of the Movement and at the forefront for the approval of the Zan bill: “The circular of the Ministry of Education is the best answer to those who spread hatred and seek all the cost of holding Italy hostage to obscurantism and cultural backwardness. The rights have risen, shouting scandal. The only real scandal is who would like to teach discrimination to our boys and girls instead. It is obscene that they protest against this initiative of the ministry ”.

“Good bruschetta, but they put gays next to me”: the review is homophobic, the owner replies like this 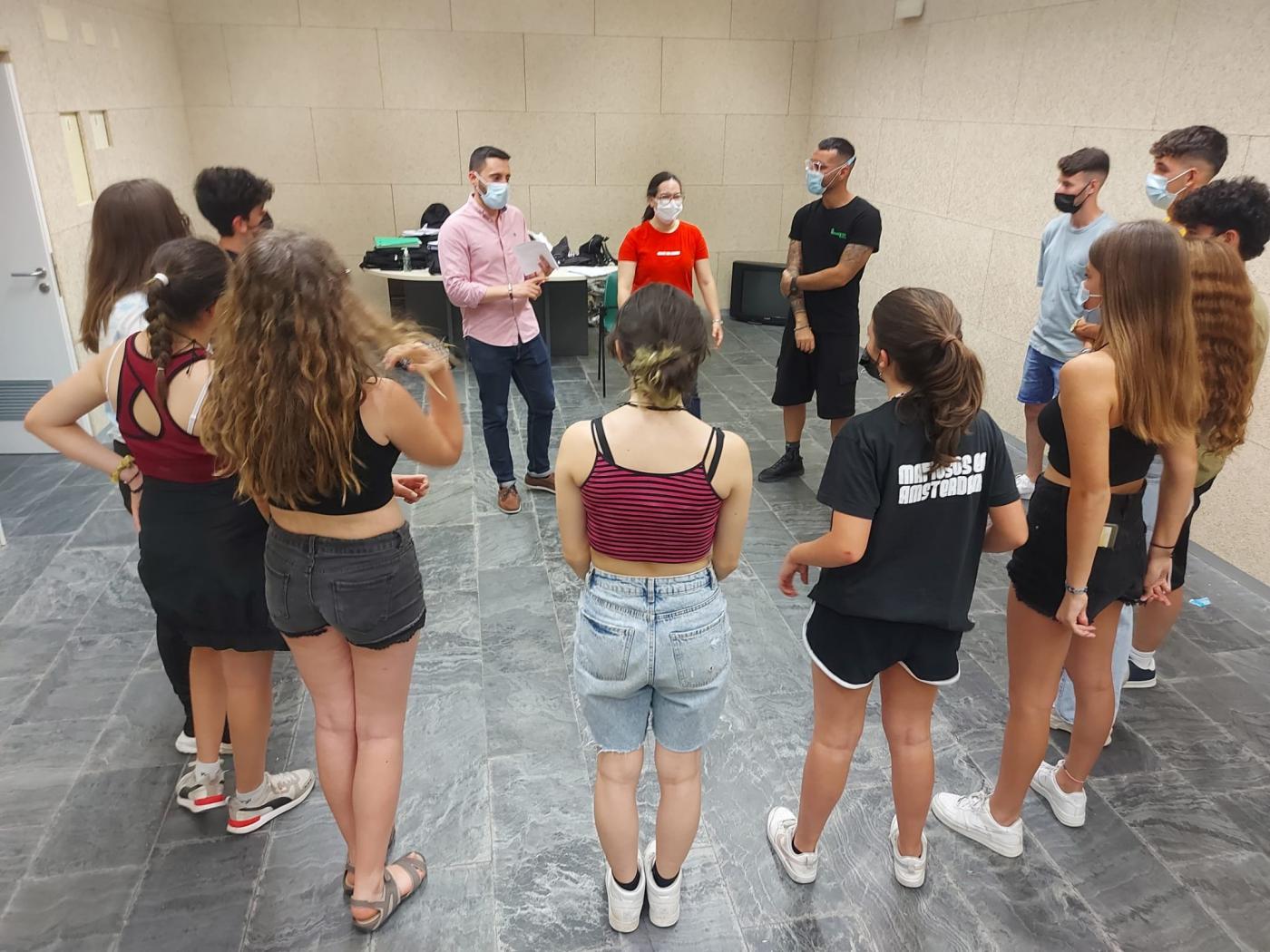 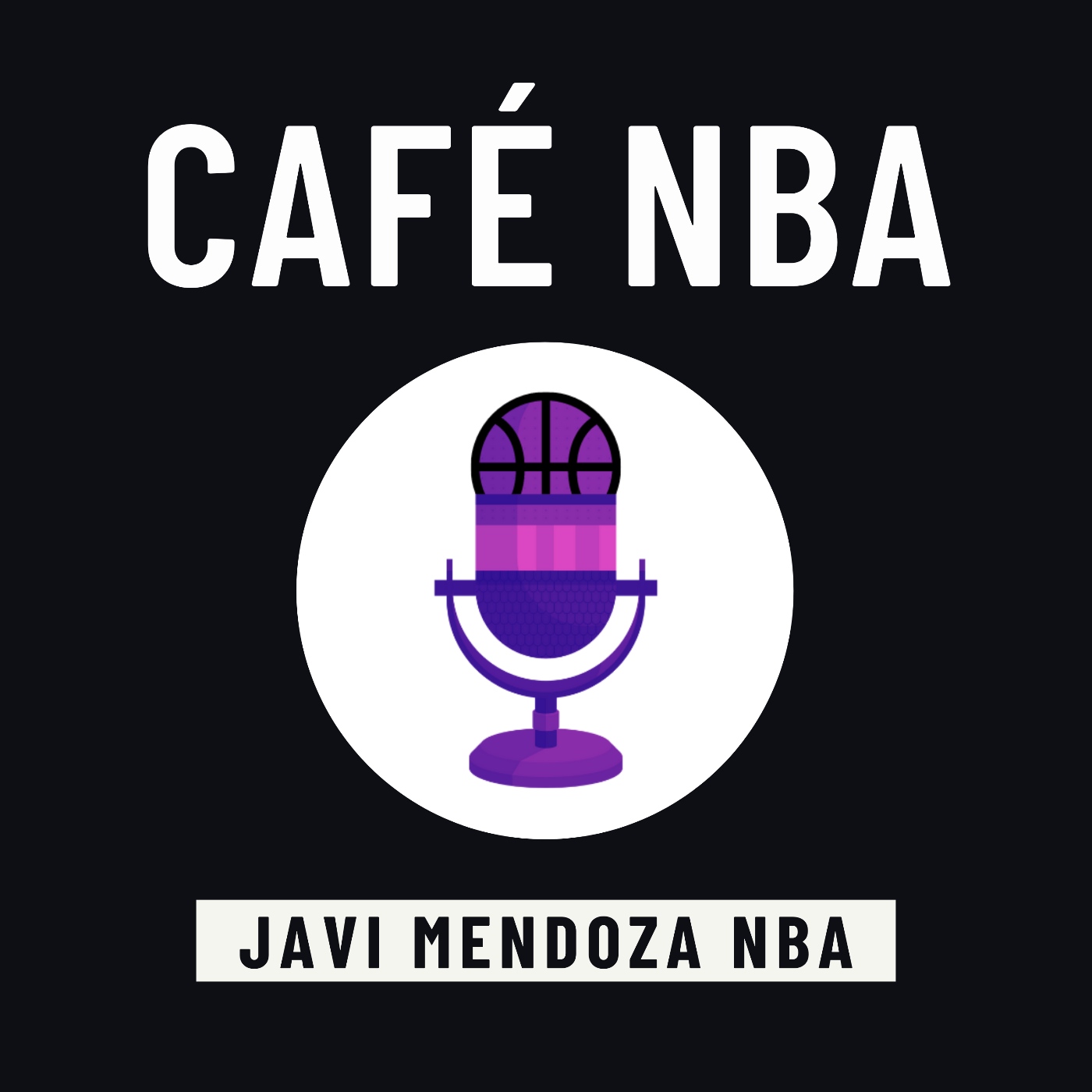 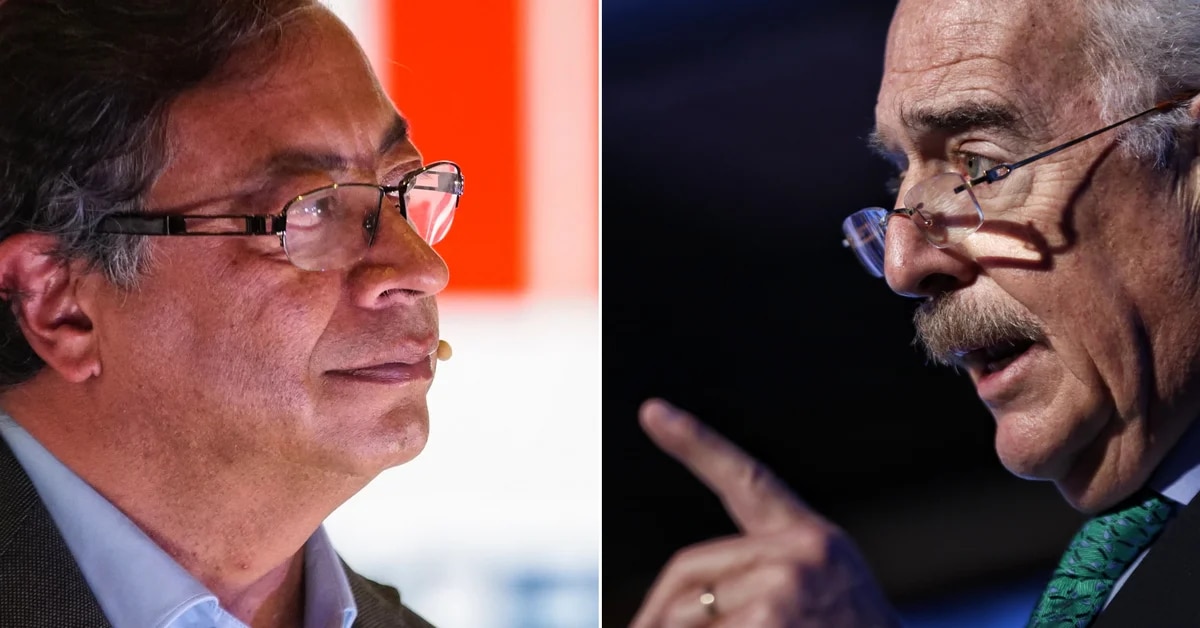 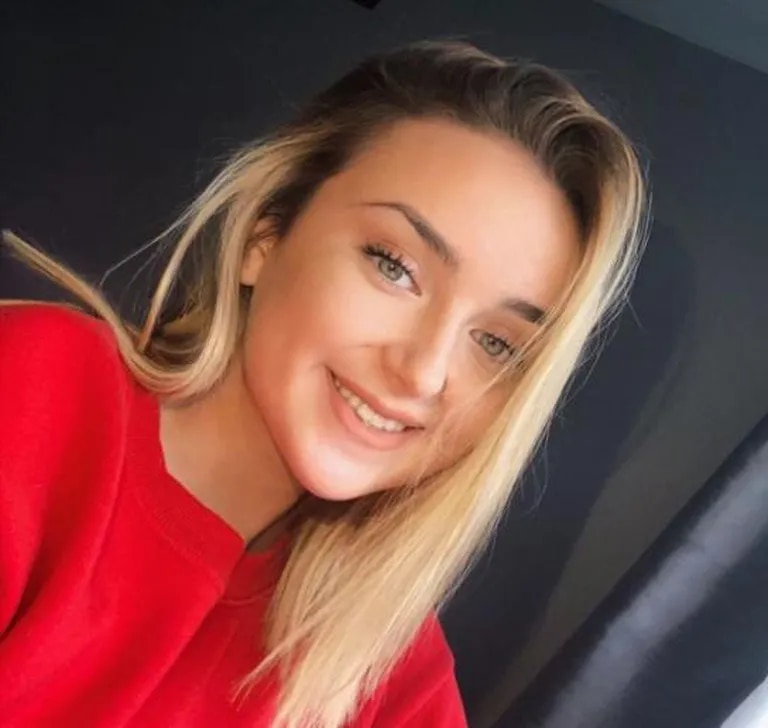 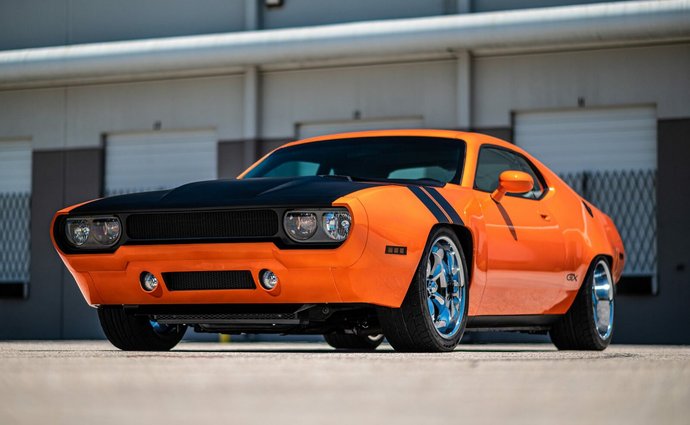 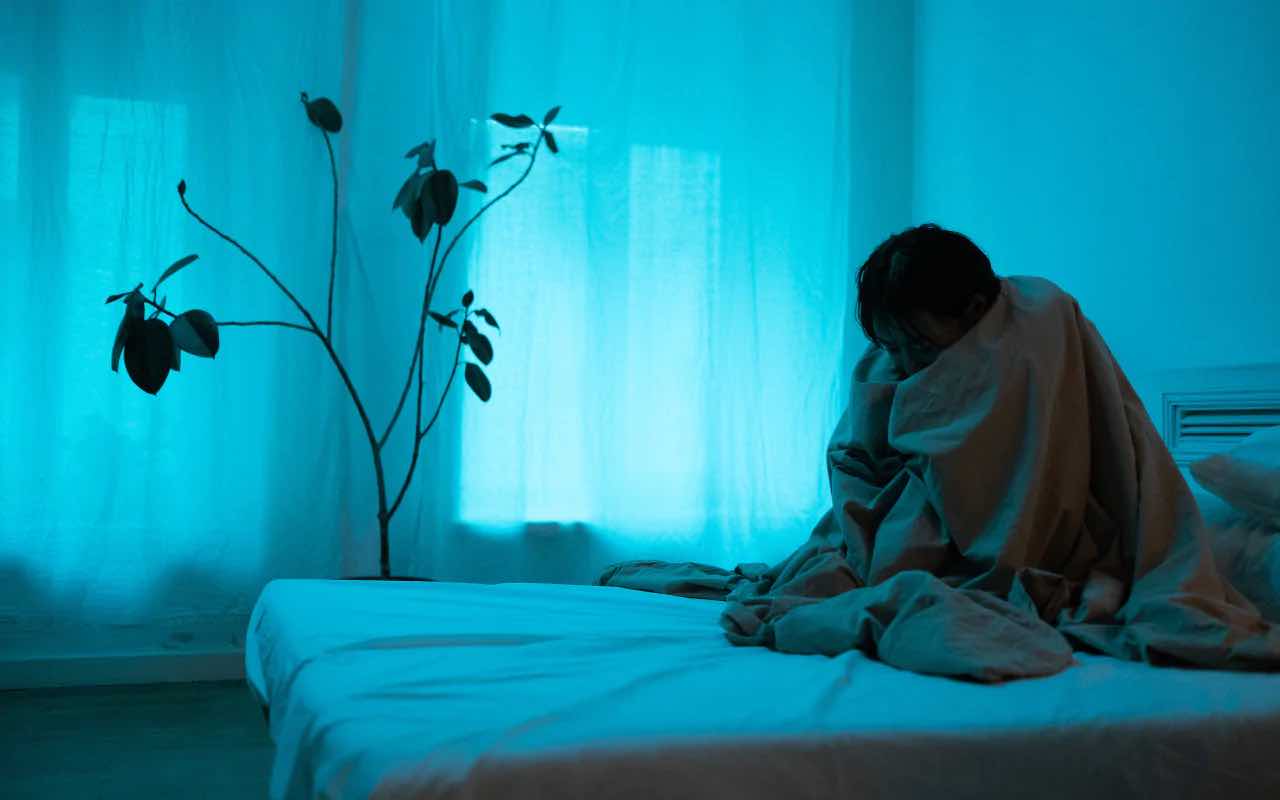