The Hang Seng Index, the Hong Kong stock market closed higher today. As investors expect the US House of Representatives to approve an increase in the US federal debt ceiling. This will help the US avoid a historic default.

On 7 Oct. ago The US Senate passed a resolution of 50 to 48 to pass a bill to temporarily increase the federal debt ceiling. It raised the debt ceiling by another 480 billion dollars to $28.9 trillion through Dec. 3 from the current $28.4 trillion.

U.S. Treasury Secretary Janet Yellen said a bill to raise the debt ceiling is currently being considered by the U.S. House of Representatives. She believes the House of Representatives will eventually approve the bill. And send it to President Joe Biden to sign into law before the Oct. 18 deadline. She also believes Congress will approve another debt ceiling increase after Dec. 3. 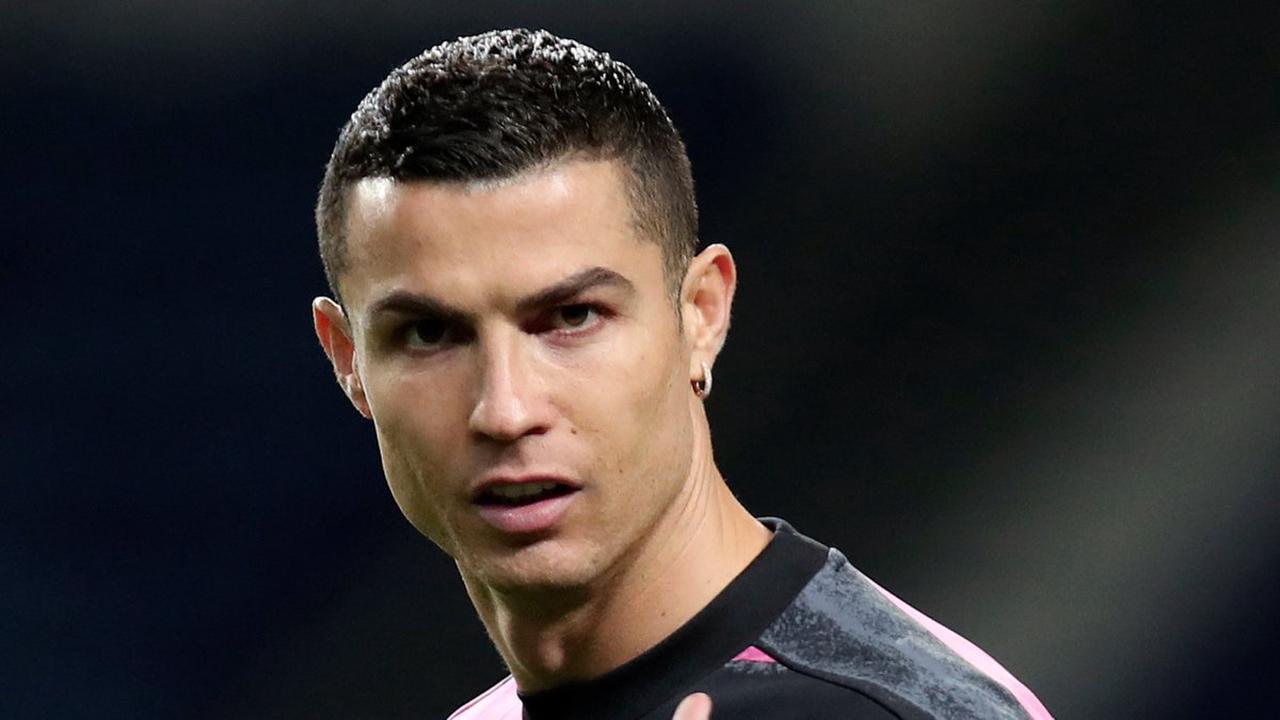