He returned from Cuba last week and after about three days he accused symptoms that worried his family: so much so that his parents took him to the hospital. It was at San Donato that doctors found the Dengue virus, typical of tropical and subtropical countries, on a child.

The news was released this afternoon by the South East Tuscany Local Health Authority. “The child – explains the health company – was placed in isolation and all prevention protocols were activated. The doctors reassure him about his health conditions”.

The virus is transmitted by mosquitoes and has symptoms such as fever, headache, intense muscle and joint pain (so much so that the virus is also called bone-breaking fever) and a measles-like rash. It is widespread mainly in tropical and equatorial areas.

In these cases, the Ministry of Health and the world scientific literature plan to implement a series of precautions including the disinfestation against the tiger mosquito within a radius of 200 meters from the home of the sick person.

In Arezzo cases of Dengue are rare. The latest dates back to 2016, when a 50-year-old returned from Thailand with his family presented all the symptoms and was hospitalized at the San Donato hospital. 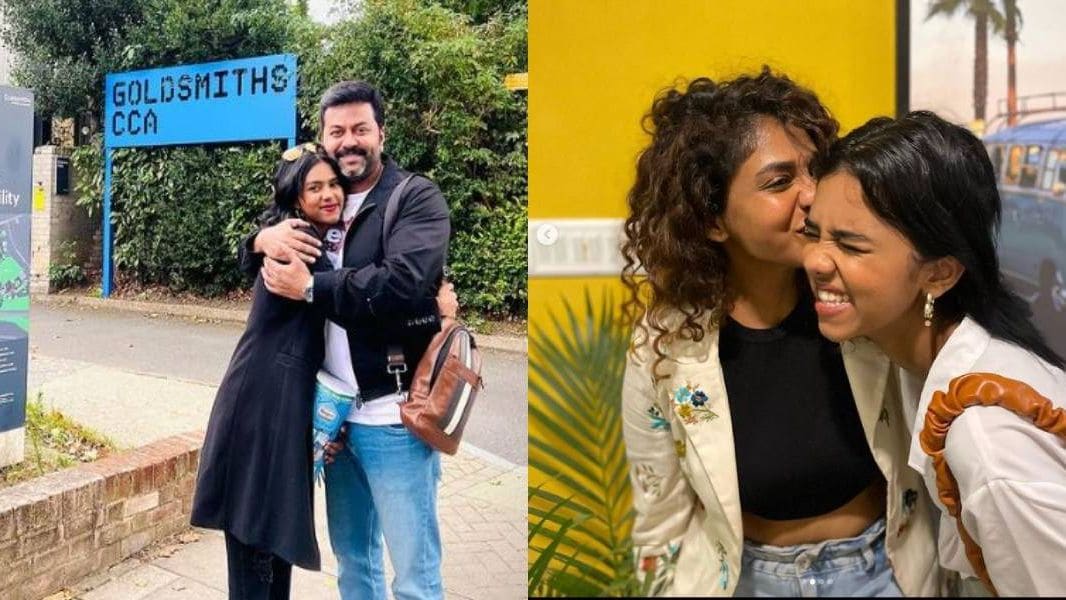 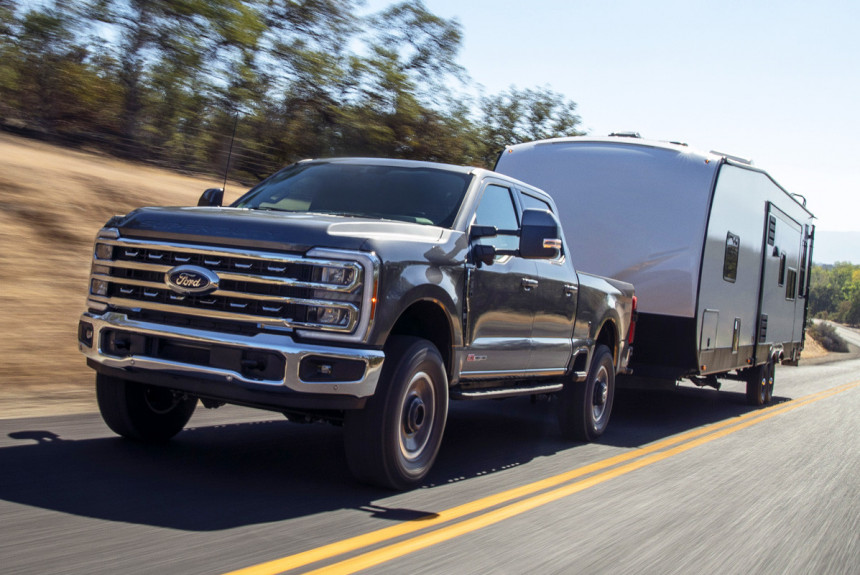 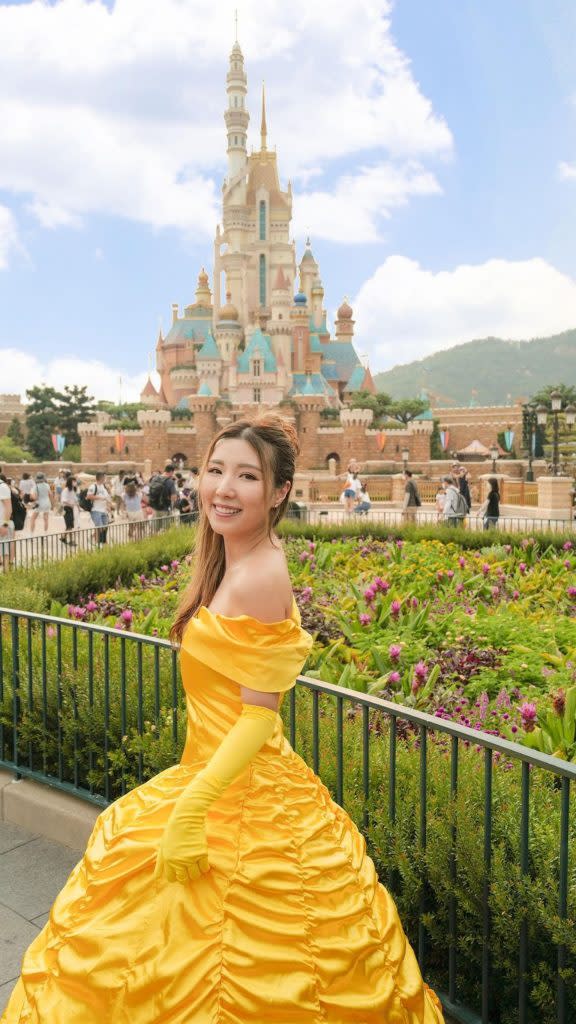 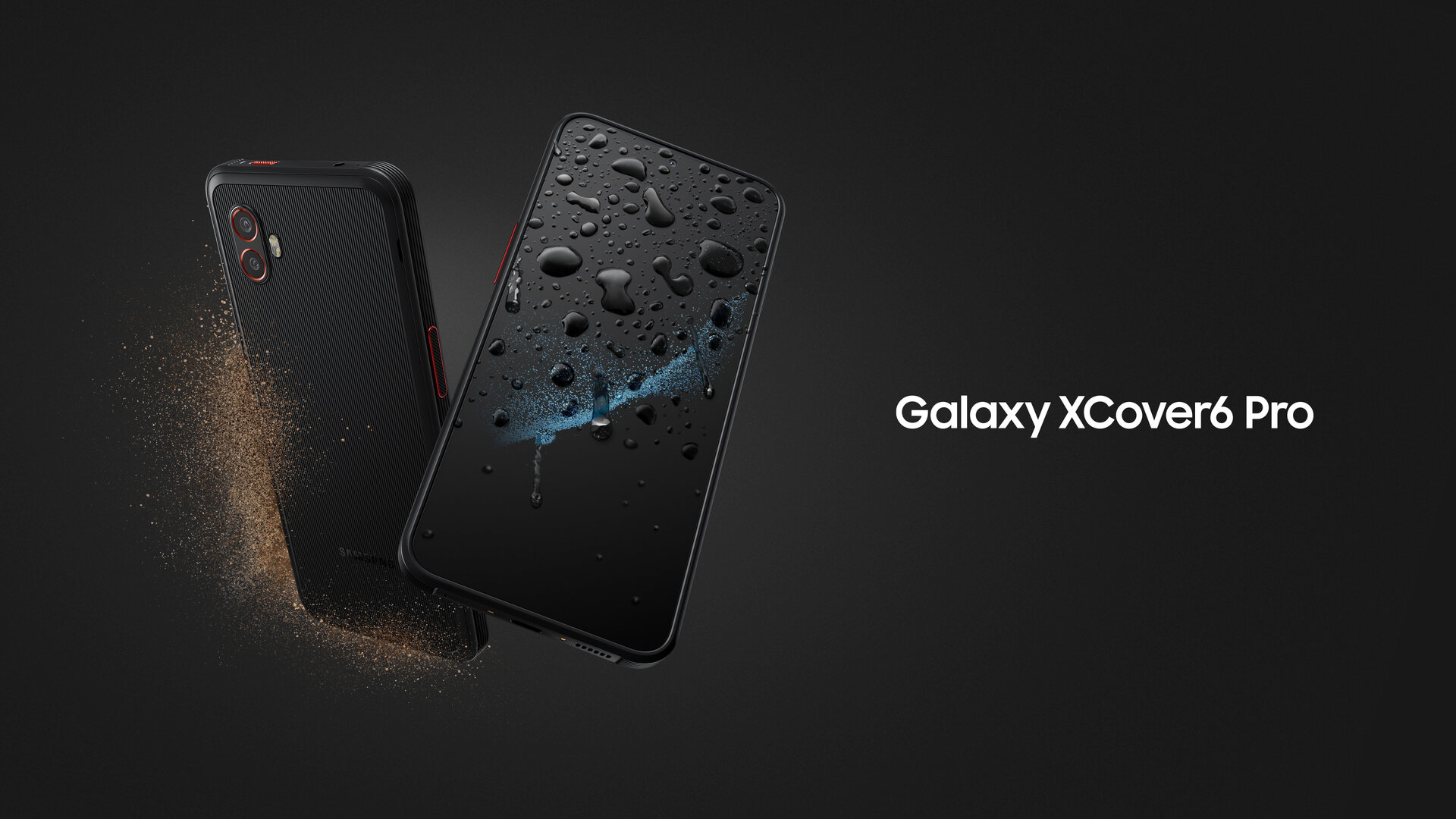 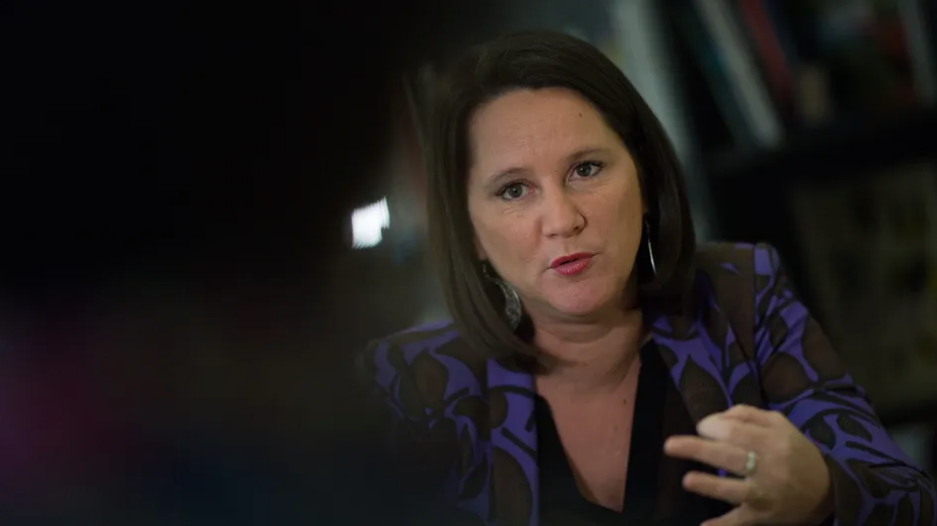 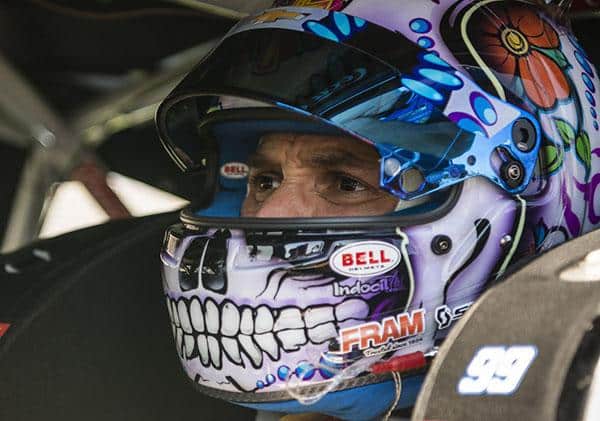