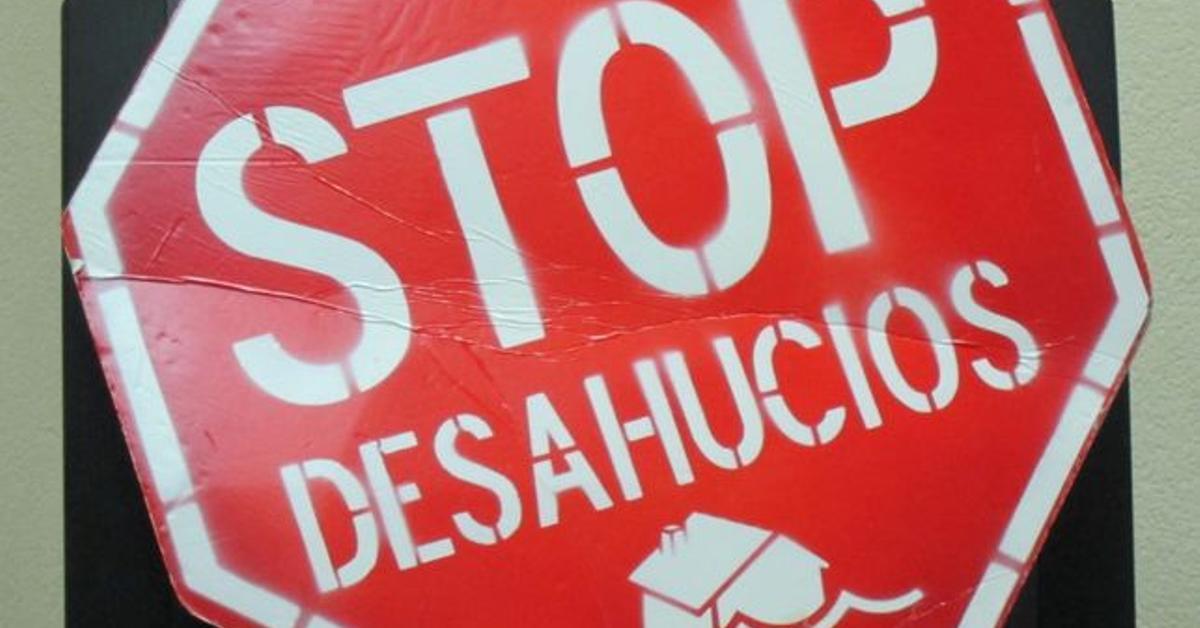 On many occasions I have had to answer the question of why I have gotten into this mess of politics. And without a doubt I am very clear about the answer and I will not tire of saying it. Everything is politics, we are surrounded by political decisions and there are those who have not realized it. It’s not that I get into politics, it’s that politics is everywhere.

That is why it is always preferable a group of people who do politics thinking of the great majority and not of the privileged few. Politics for the people, not for the big lobbies.

Political decisions are those that mark the price of a loaf of bread, the price of gasoline that we put into the car, that we have public transport and that it is so attractive that we do not need to use the private vehicle, that we have all the essential rights guaranteed: education, health, pensions, housing …

The great stubbornness of some colleagues in the government is also essential. Without it, we would not have a Housing Law that would be directly focused on people because they have, we are very clear, that having a roof is the most important thing, that there cannot be houses without people or people without houses, which is not even ethical Nor is it moral that the large homeowners, banks, vulture funds, become gold at the cost of violating our fundamental rights.

While many people are already seeing the light at the end of the tunnel, we are also seeing the hard face of some ‘politicians’ when their masks fall off.

It is not acceptable that the Housing Law is announced and at the moment, without having material time to read it carefully, it is already said from their respective cabinets that they will not comply with it in their territories. Then they will say that their concern is the people, just as they said the Mar Menor was. Or, worse still, that no one had told them that there was a problem with housing in the Region of Murcia, and therefore, in all its municipalities. They are politicians who are not clear that housing is a fundamental right, not a market good.

I got into politics precisely so that I could have the opportunity to say things clearly. I have the same speaker as the others. With one foot inside the institution, but having a thousand on the street, I can clarify to more than one politician what the situation is really like outside the offices.

And what is the reality? Well, there are people who receive a precarious salary and with it they have to face an exorbitant rent, people who are forced to decide between eating or paying. That there are people who once contracted a 40-year mortgage, but soon after they lost their job, which led them to an economic situation that did not allow them to pay the mortgage and, therefore, awaiting eviction. Banks, you know, are in the habit of saving themselves first because that of ’empathy’ and saving people is not among their objectives.

There are young people who despite working are poor. So poor that when they find out they are no longer so young and do not see the possibility of emancipation. Because they have a steady job, but the payroll is so small that they don’t see a way to rent a home. There are also young people who work and are not poor, but they cannot access a home either. They have high but very temporary salaries. A few months in one place, others in another. They cannot access a rental because they never have stability. They cannot be emancipated either.

There are young people who, due to all the above, decide to share a flat. It is a form of emancipation, but they cannot form a home of their own. It is not that they like this option, it is simply that they do not have another … and I could continue because there are examples to bore. Not seeing it is an exercise in political blindness. We can call it nhousing egacionism and this regional government suffers especially.

How can it be that those who have to govern for all, refuse to apply legislation that benefits the vast majority?

How can you govern favoring a privileged few over the vast majority?

What is wrong with regulating and, if necessary, reducing the rental price by approving tax credits for landlords?

What is wrong with reserving 30% of the promotions for protected housing and allocating half of that percentage to social renting?

What’s wrong with direct rental aid of up to 40% of its price for the most vulnerable families?

What’s wrong with an IBI surcharge of up to 150% on empty homes?

Well, there is nothing wrong, on the contrary. The main reason for pride in belonging to a political formation like Podemos, which puts the general interest first and has people who have to show that stubbornness is not such, is that they know and we know, that it is the most important thing for the people. To reach these certainties, you have to leave your offices and kick the street more. It would not hurt López Miras to go around and see how the real estate yard is in the Region.

See also  Shops and restaurants ready for May 19 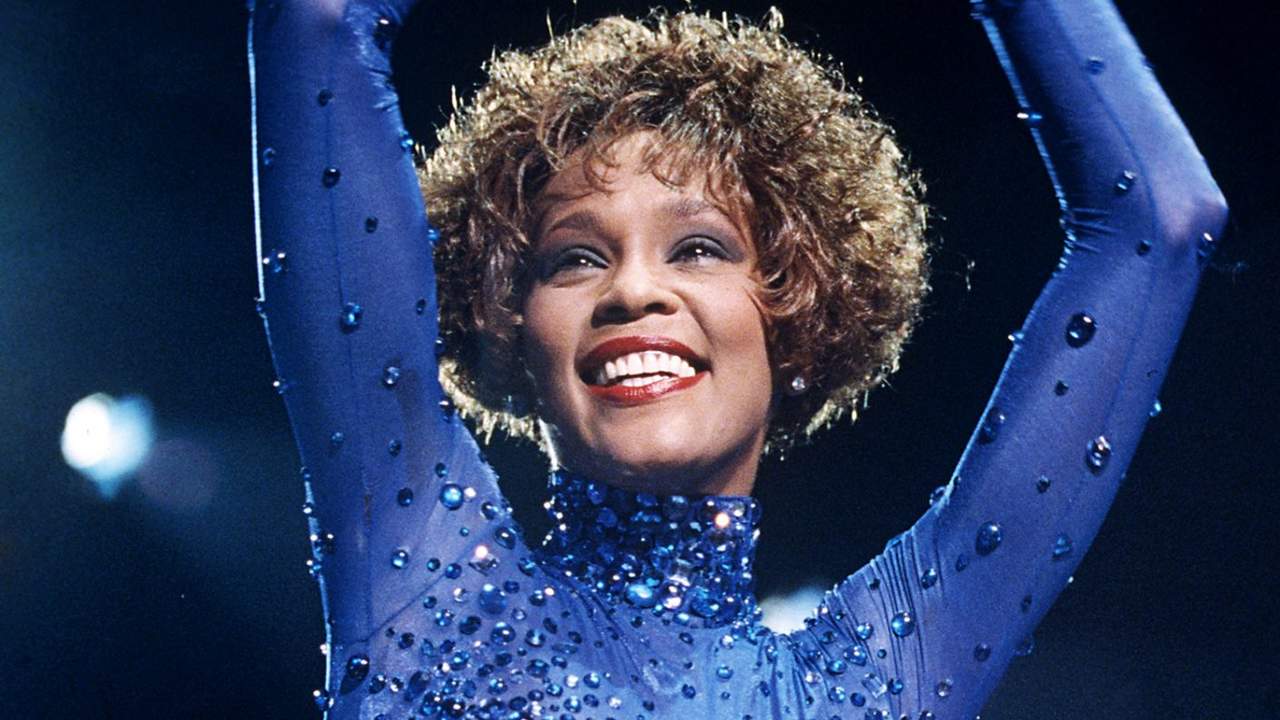 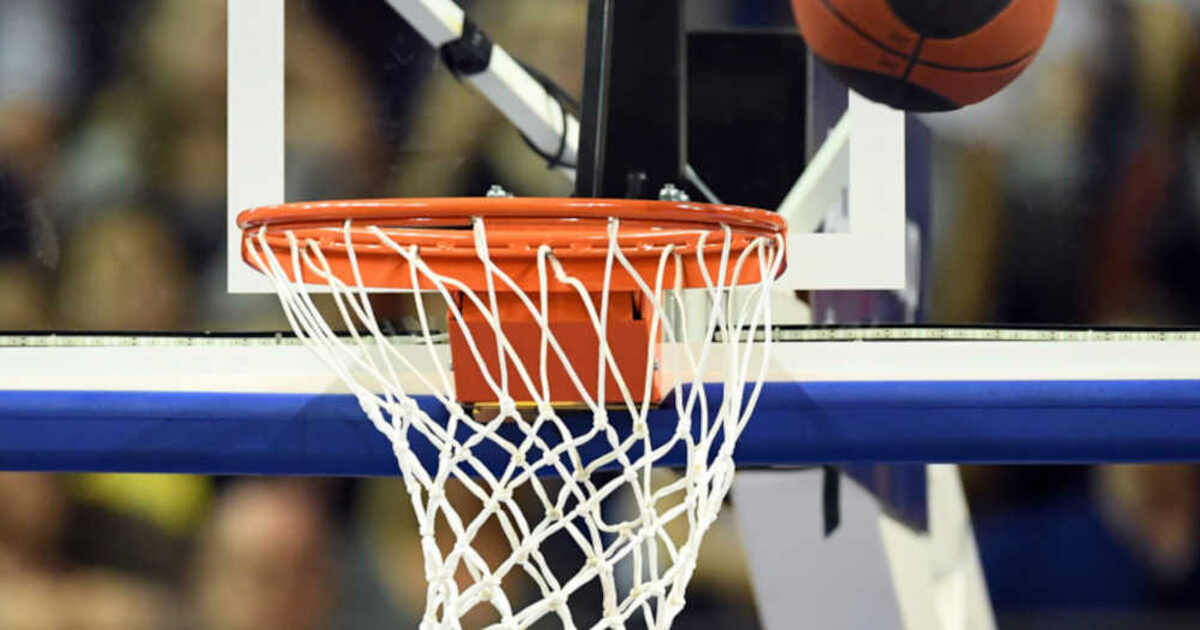 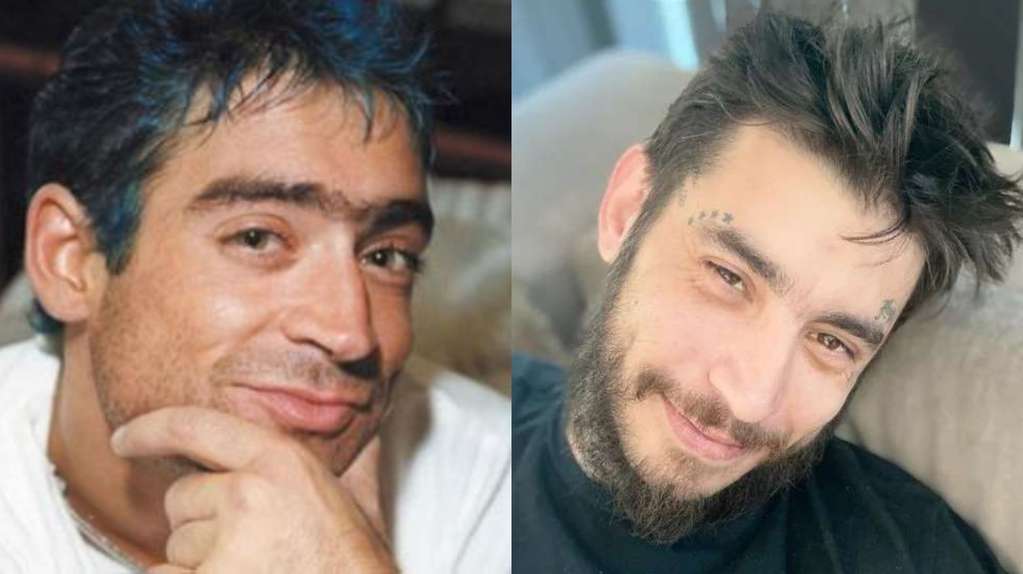 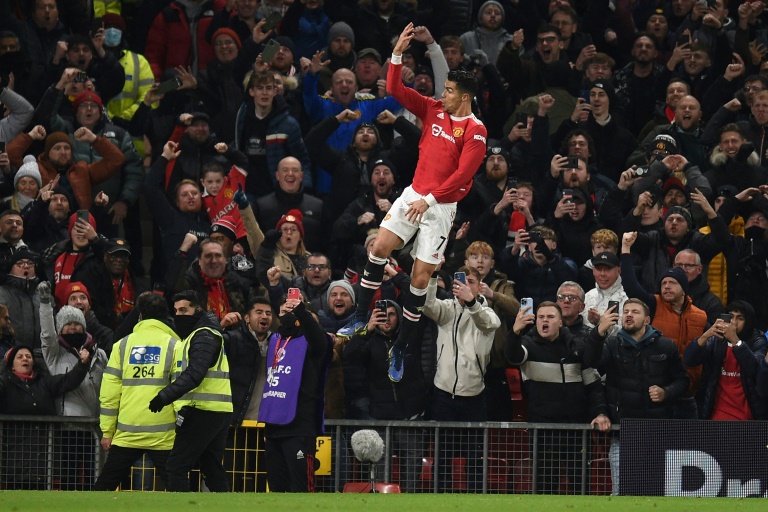 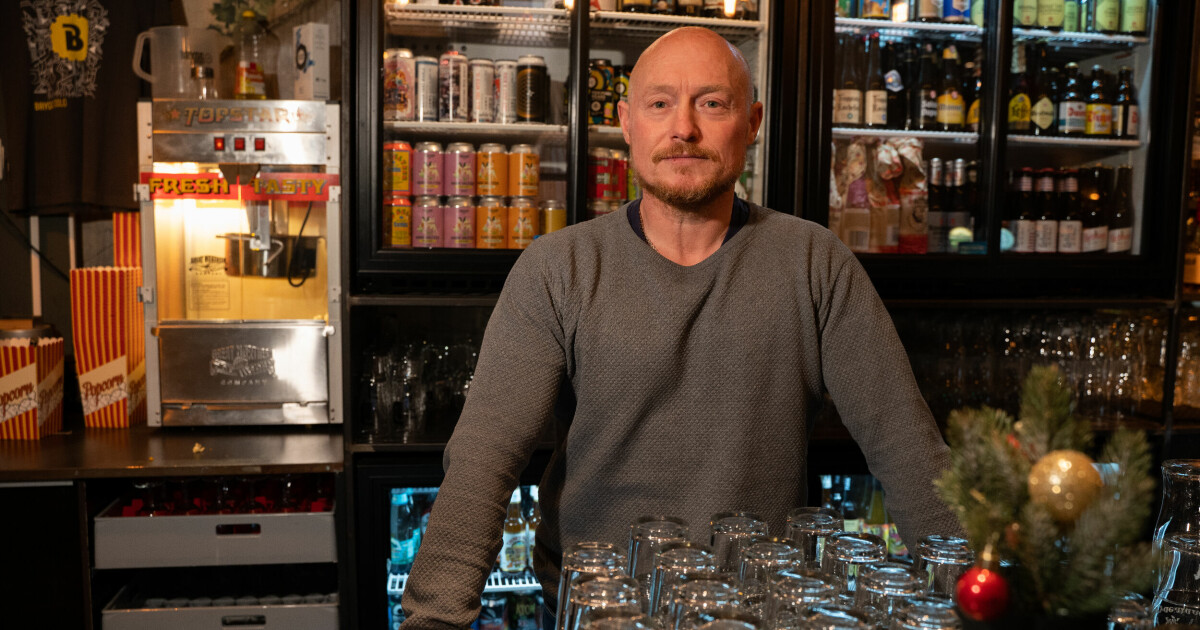