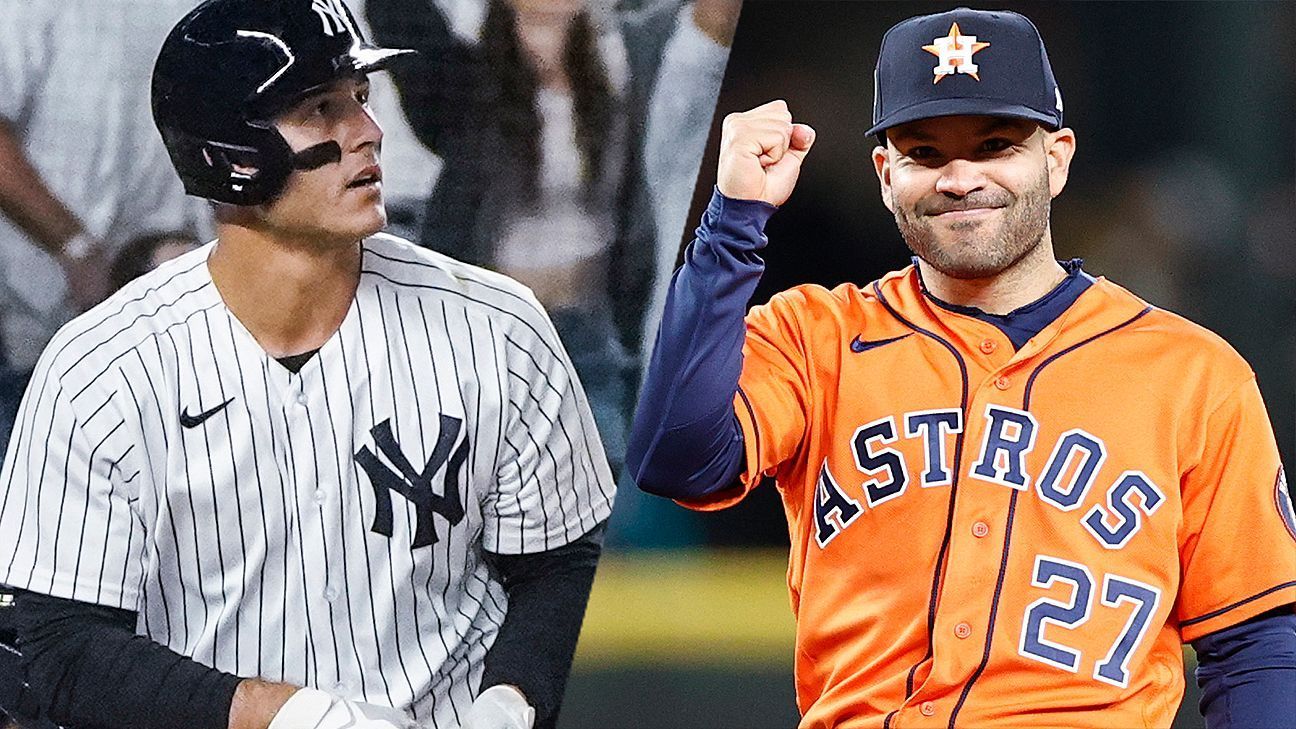 The Houston Astros and New York Yankees are the only major league teams to lead their divisions by double figures over their closest rivals. New York leads MLB with 51 wins. Houston is second in the American League, with 43. The Bombers come from winning in the difficult place of Tampa Bay. The Astros swept the New York Mets at Minute Maid Park.

Two of the favorites to represent the young circuit in the World Series next fall will meet, between Thursday and Sunday, in a spectacular four-game series at Yankee Stadium in the Bronx.

And in the first meeting, Dominican left-hander Framber Valdez and American right-hander Jameson Taillon will take the mound, two pitchers who combine for a 15-4 mark in 26 starts in 2022.

Valdez (7-3, 2.78 and 81.0 IL in 13 starts) is coming off beating the Chicago White Sox in Houston for his 10th consecutive quality start, the longest streak for an Astros pitcher since star Justin Verlander had 14 between April 9 and June 19, 2018.

“What I like the most is my consistency,” said Valdez, who has the pace to easily surpass his career highs in innings (134.2), strikeouts (125) and quality starts (13), all set last year.

His 11 quality starts this year represent the second-most in the major leagues, behind only the 12 of Joe Musgrove of the San Diego Padres.

Among his goals, Valdez noted in his personal notebook to make merits to be called to his first All-Star Game.

“That’s one of them. Being in the All-Star Game, getting involved and adding it to my repertoire,” he said.

Taillon (8-1, 2.70) is 4-0 with a 2.15 ERA in his last six appearances, including going 5 2/3 scoreless innings with eight strikeouts against the Toronto Blue Jays last Saturday.

A survivor of two Tommy John elbow surgeries and testicular cancer, Taillon has walked only nine in 73.1 innings, an average of 1.1 per nine innings, the best walk rate in baseball.

“It’s been great for us,” Yankees manager Aaron Boone said of Taillon. Boone thinks his pitcher deserves a spot in the All-Star Game on July 19 at Dodger Stadium.

“You shouldn’t have to hit the table for that. Just look up a stat sheet or look at any number you want,” Boone said.

In the regular season, the Yankees dominate the particular series 36-25 (19-13 in New York) against the Astros, who moved to the American League in 2013, after playing in the National League for the first 51 years of their existence.

But it’s the Texans who have won the really big games against each other. Houston eliminated New York in the 2015 AL wild-card game and in the 2017 and 2019 ALCS, the only three times they’ve met in the postseason.

“We’re going to have to do our best, but they have to play against us, too,” Houston manager Dusty Baker said. 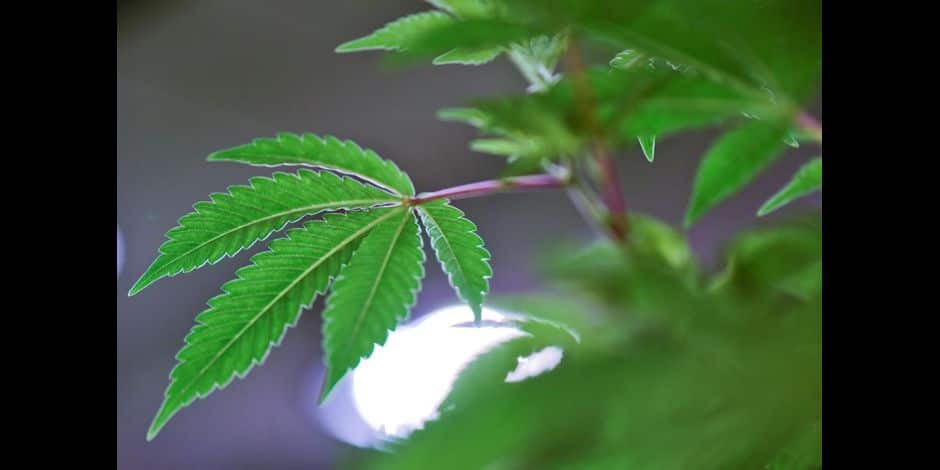 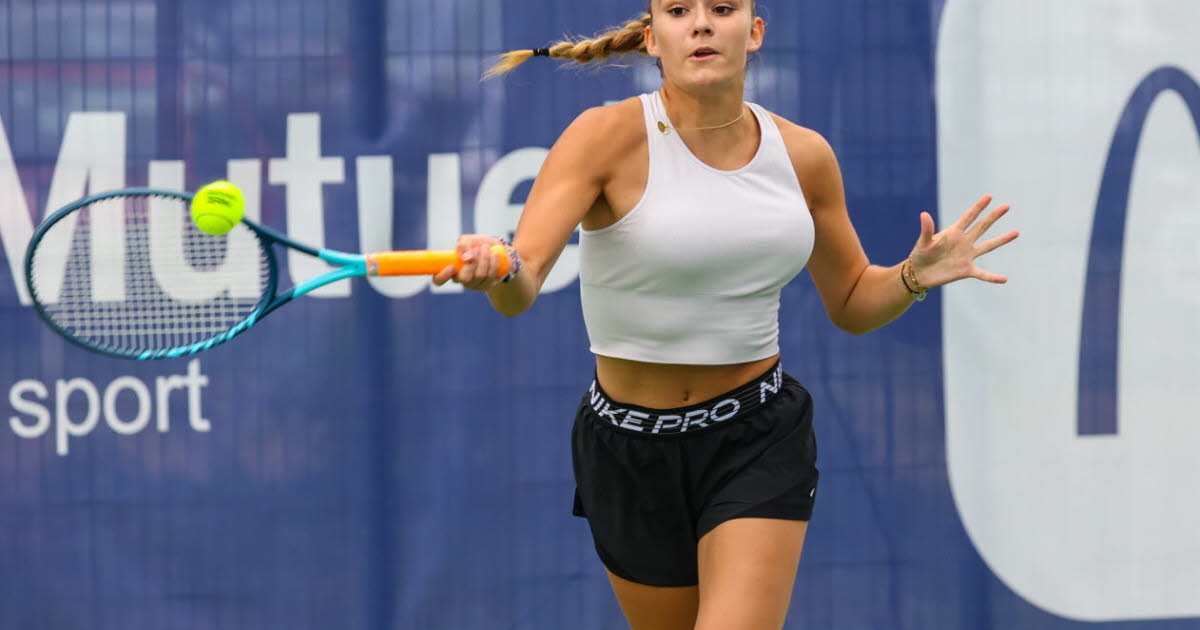 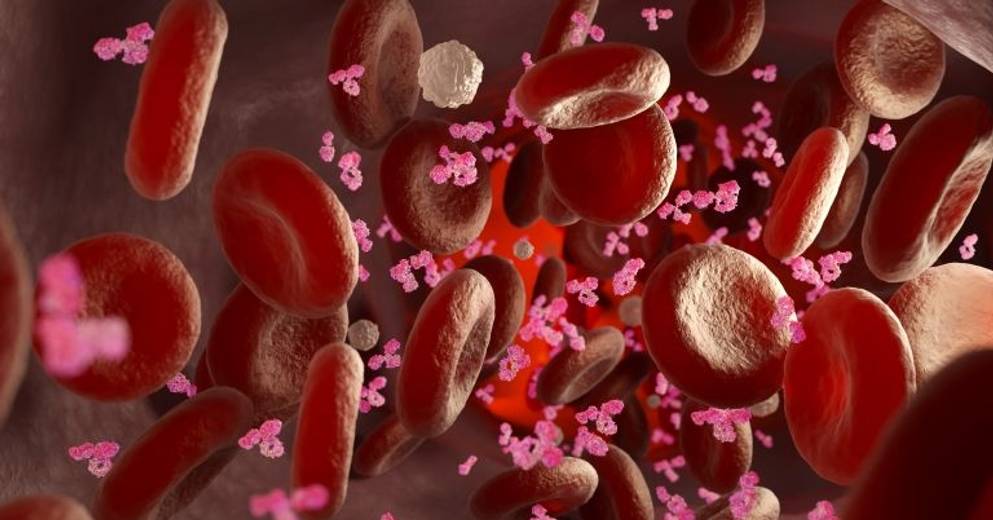 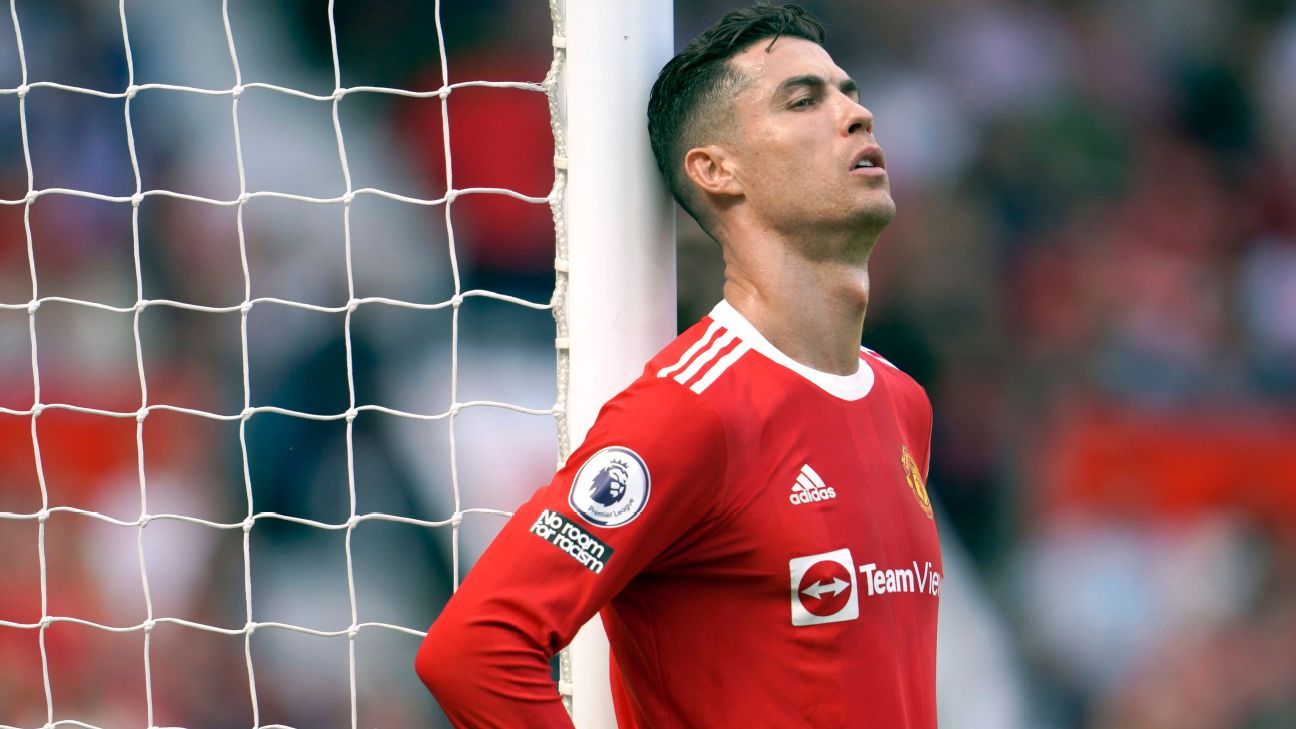