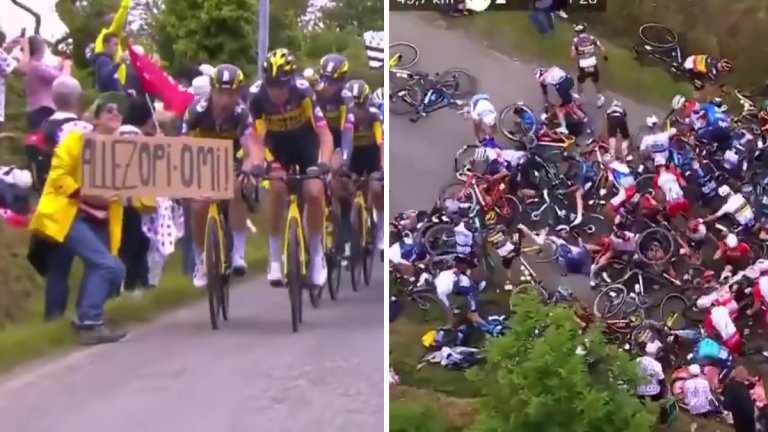 Already in the first stage of this year’s edition of the Tour de France, we witnessed a mass fall.

Minutes after the 108th cycling tour of France began, a woman with a large cardboard banner knocked down 36-year-old Tony Martin, leaving dozens more cyclists on the ground.

Commentators on the race had no idea what was happening and the cause of the mass crash until a replay came from one of the cameras on the scooters that accompanied the cyclists on the track.

Holy shit what a massive pile up at the Tour de France. Absolute carnage pic.twitter.com/OX4lUnplc0

How not to watch a bike race!

A crazy fan causes chaos on stage 1 of the Tour de France. pic.twitter.com/nydkPZWvXm

However, the hosts had something to be happy with after the end of the first stage. World champion Julian Alafilip has become the first French cyclist to win the opening stage of the Tour de France in 20 years.

See also  Disasters in cycling. The stars of the peloton before the Tour are destroyed by rough falls 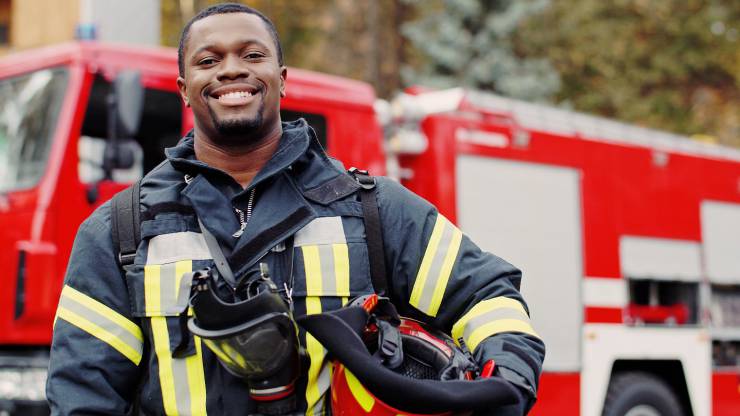 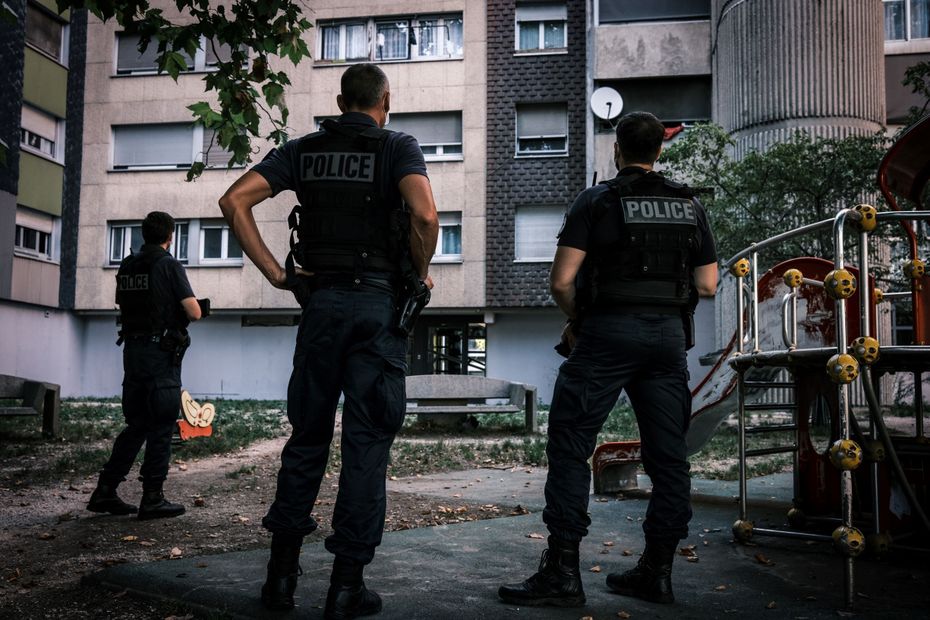 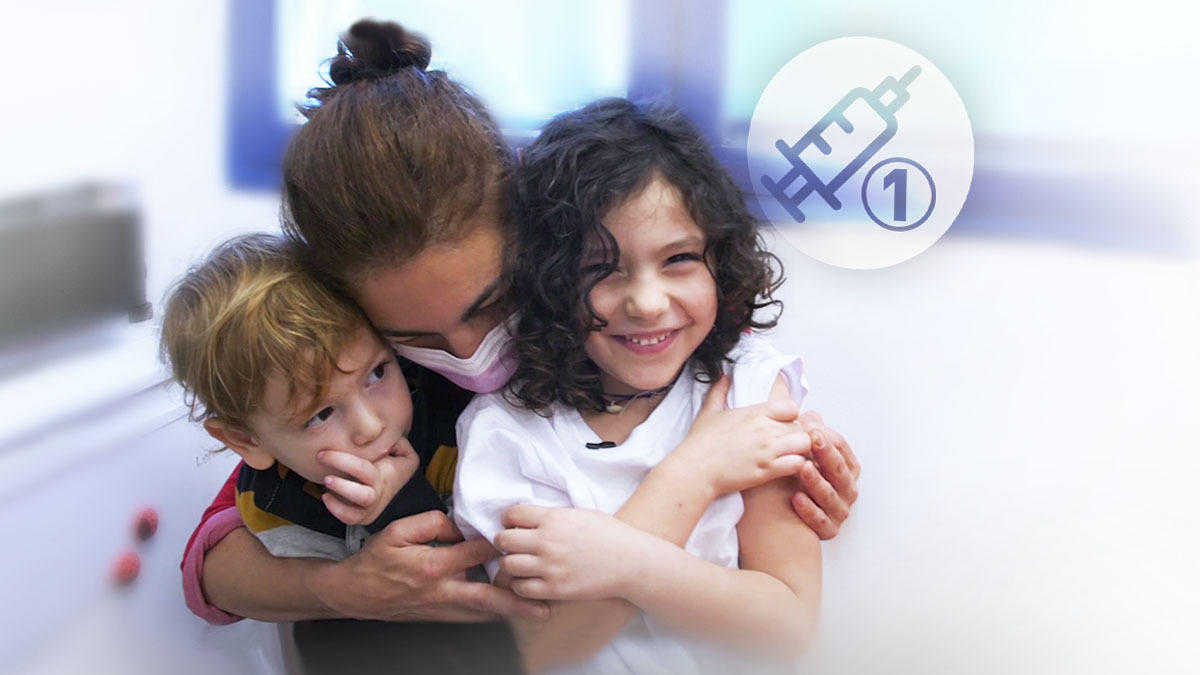