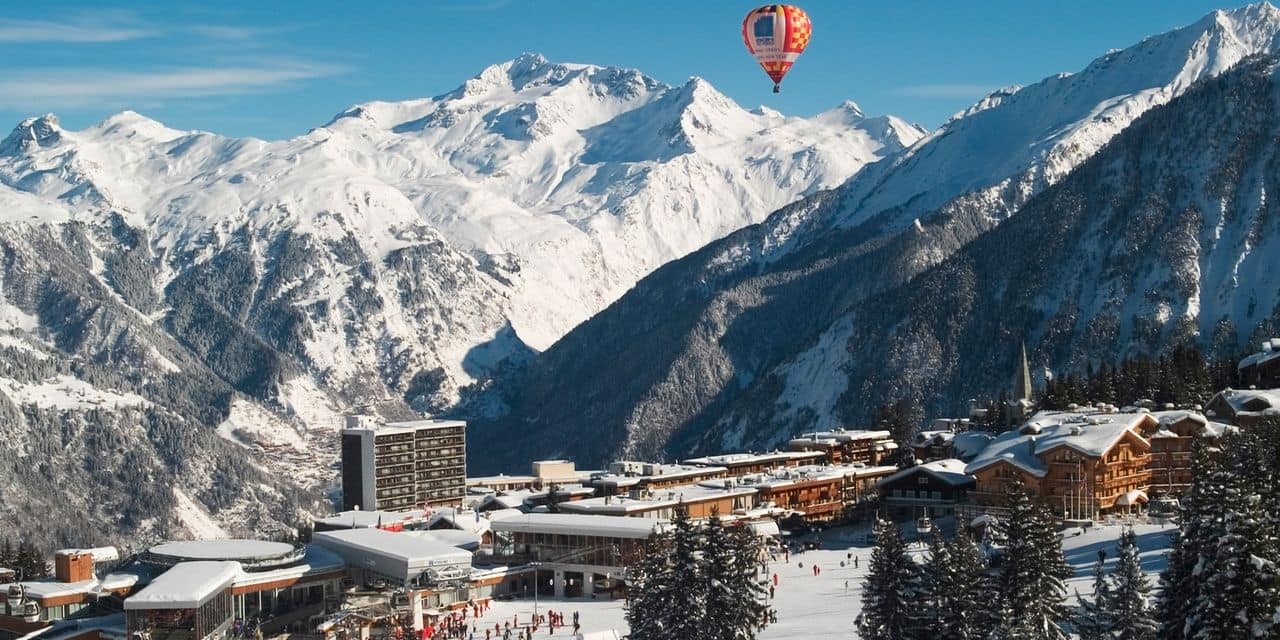 Several members of the Ukrainian elite were infected and then transmitted the new coronavirus to those around them after a vacation in the Courchevel ski resort in the French Alps, a Ukrainian magazine reported on Friday.

“Courchevel virus”, headlined the respected weekly Novoïe Vremia (“Temps Nouveau”), which estimates that at least five Ukrainian deputies and a judge have been infected with SARS-Cov-2.

One of the parliamentarians, Serguiï Chakhov, and the judge Viktoria Djarty confirmed to have stayed in the Savoyard commune, very popular among the Russian and Ukrainian elites, around March 8, public holiday in Ukraine. Other deputies who had been in contact with Mr. Shakhov on his return then had to be hospitalized or placed in quarantine, the magazine added. A former head of the presidential administration, Andriï Bogdan, also visited Courchevel in March. On Facebook, he posted a photo of his drug test, saying it was “negative”.

Valery Khorochkovsky, a wealthy businessman and former head of the Ukrainian security services, was also hospitalized in Ukraine after returning from Monaco at the end of March with pneumonia that could be due to the coronavirus, according to the investigation site Skhemy.

Near Kiev, the authorities have even closed off access to a luxurious suburb where around thirty cases have been identified, out of the 942 patients officially counted in the country, one of the poorest in Europe.

In Russia, the mayor of Moscow Sergeï Sobianine, also questioned the French ski resort. “Many” Muscovites “returning from Courchevel have brought back lots of viruses in their suitcases,” he said in late March, quoted by media.

The Austrian ski resort of Ischgl has already proven to be a hotbed for the spread of the coronavirus in Europe.