How cruel Covid is, Sri Mulyani reveals this situation 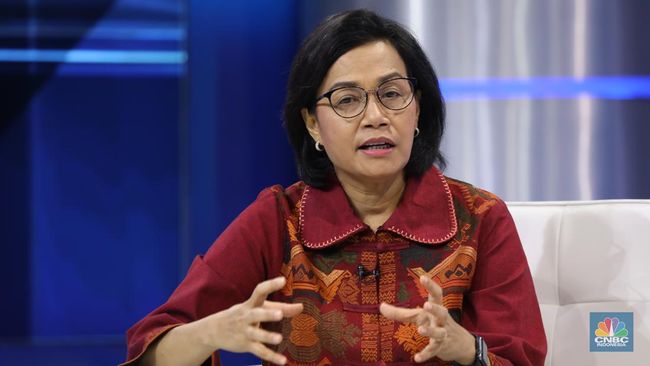 Jakarta, CNBC Indonesia The Covid-19 pandemic has devastated the world economy. There are also many people in the world who have lost their jobs because of the massive bankruptcy of companies.

This was stated by the Minister of Finance Sri Mulyani Indrawati in the G20 Presidency side-event International webinar, Wednesday (11/5/2022).

Sri Mulyani said that the micro, small and medium enterprises (MSMEs) suffered the heaviest blows. The sector that accounts for 60% of the economy in Indonesia went bankrupt, resulting in 97% of the workforce being laid off.

“Where one in five women in Indonesia is recorded to have closed their business. Many women and young people who have lost their income have become more vulnerable. The pandemic has claimed many jobs and increased poverty rates, also making it difficult for businesses to penetrate the financial market,” explained Sri Mulyani.

Therefore, the focus of the Indonesian authorities at this time, said Sri Mulyani, is to increase financial access for MSMEs, as well as to create a multiplier effect in the form of employment and economic growth to restore the economy which was badly hit by the pandemic.

In addition, the government and the world also need to give great attention to women, because of their very important role in economic development. This is done by increasing access to financial services for women.

The reason, Sri Mulyani noted, based on the McKinsey study, if all countries increase equality for women, there is the potential for an additional US$ 12 trillion or 11% of GDP globally.

“If all countries can maximize the potential of women in the economy and labor market, economic activity will be created up to US$ 28 trillion or equivalent to 26% of world GDP in 2025,” Sri Mulyani explained.

Sri Mulyani views that the obstacle for women in accessing formal financial services is because women often do not have identity cards so they cannot own assets in their name, so they cannot become banking collateral.

The government and business actors need to focus on increasing access to women, as one of the efforts to encourage national economic recovery. This step is not only good in terms of financial inclusion, but can also trigger the growth of a good business climate, along with the strengthening of formal financial services.

“The most vulnerable people need to have access to financial services. This is not only morally correct, but also strategically important for an inclusive economic recovery,” Sri Mulyani explained.

On the same occasion, Governor of Bank Indonesia (BI) Perry Warjiyo revealed that his party will continue to strive to maximize the potential of MSMEs through digital transformation.

The thing that is being pushed by BI in increasing the potential of MSMEs is by expanding MSME market access by digitizing.

“Digitalization of MSMEs increases productivity and efficiency and expands on an international scale,” he said.

In addition, BI also seeks to facilitate financing for MSMEs. It prepares the infrastructure for MSMEs in their digital transformation. Such as adopting the broader Quick Response Code Indonesia Standard (QRIS).

Perry noted, as of March 18, 2022, there have been 16.1 million merchants registered with QRIS and 89.89% of them are MSMEs. “QRIS is the answer as the gateway to the digital financial economy and finance ecosystem,” he said.

When will Covid no longer threaten the Indonesian economy? This is what Sri Mulyani said! 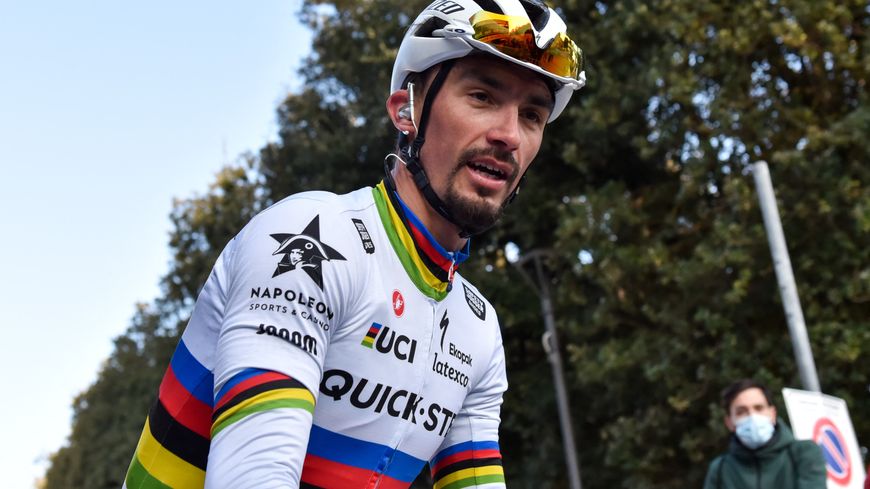 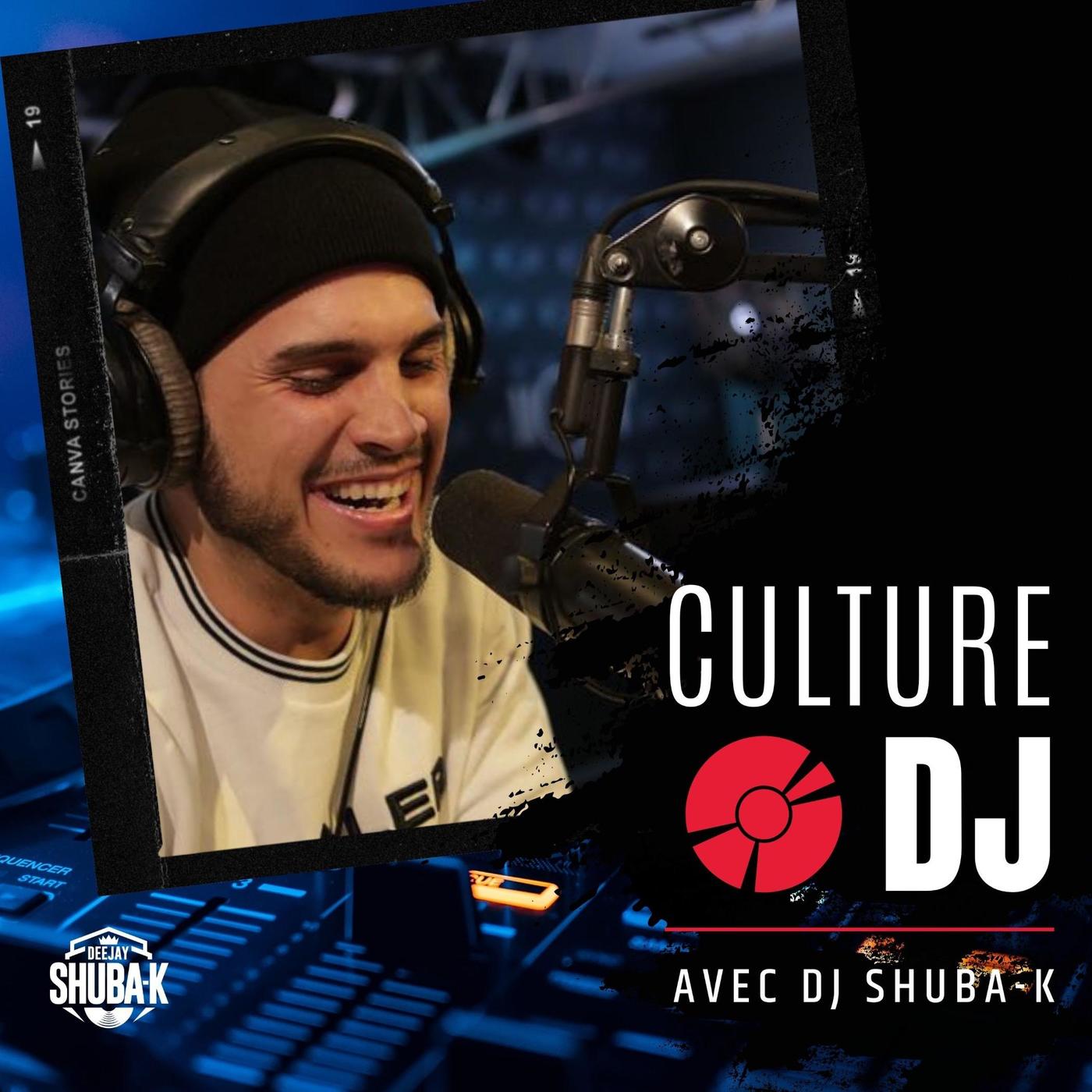 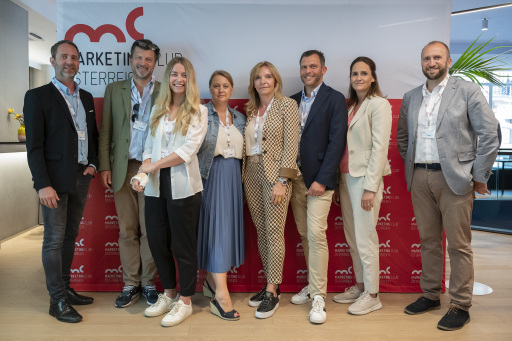 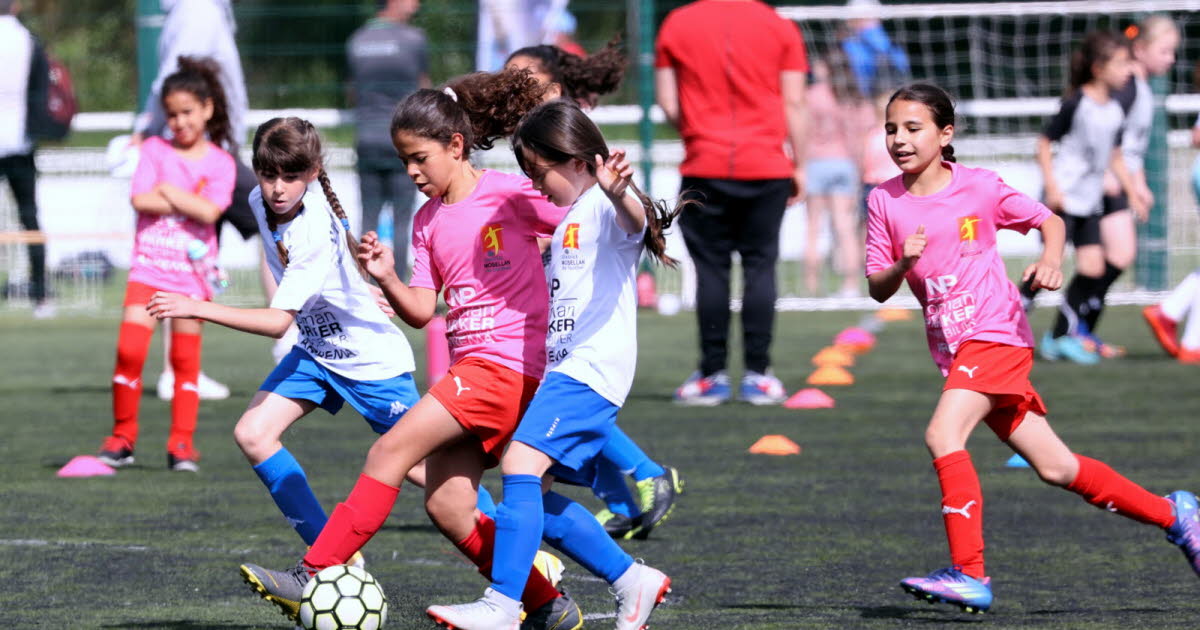 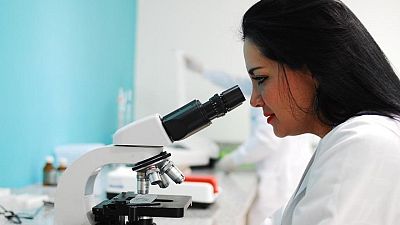