How HSBC prepares the response to the Chinese Ping An 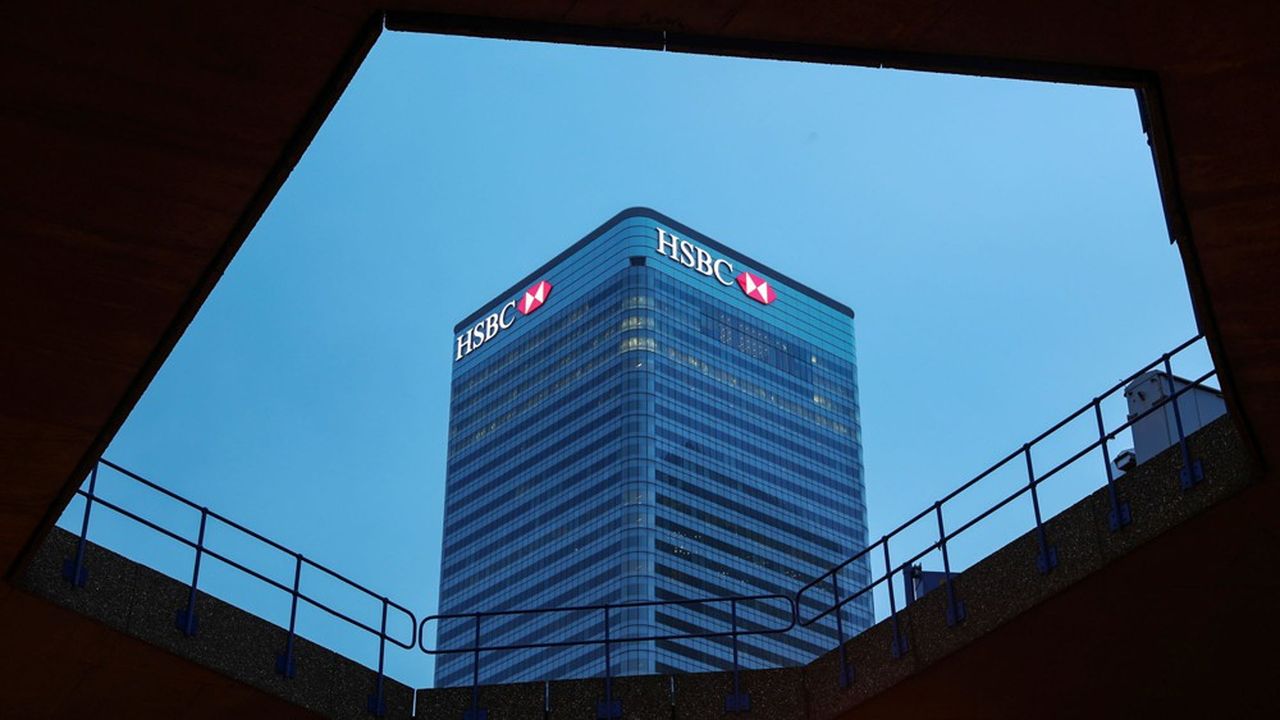 A pure product of globalization, HSBC must also face its ups and downs in a world that is becoming increasingly polarized. The “Hongkong and Shanghai Banking Corporation”, its original name which recalls its creation in what was at the time a small Chinese port, is determined to defend its Sino-British model in the face of calls from its shareholder Ping An to dismantle its activities.

Since the Chinese insurance giant, owner of 9% of the capital, made public its request at the end of April to split the group, HSBC has mandated Goldman Sachs to prepare its defense, according to sources close to the bank, confirming an information of the “Times”.