How long is a person infected with a new variant contagious?

Home » Health » How long is a person infected with a new variant contagious? 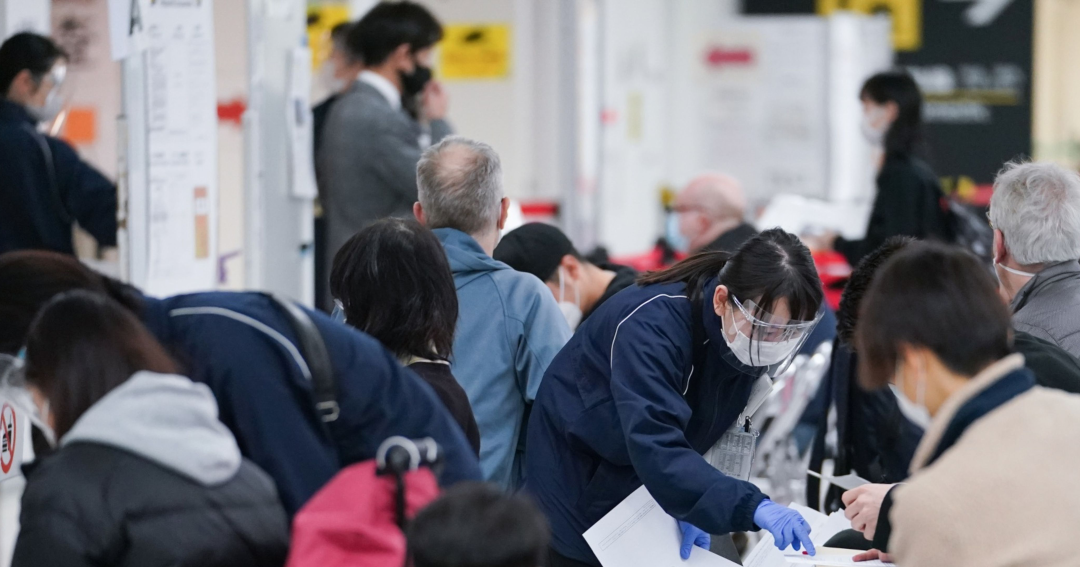 Since its appearance at the end of November, the Ómicron variant has caused an exponential growth in cases around the world. In the case of Argentina, where there is already community circulation of the strain identified in South Africa, more than 128 thousand infections were registered this Thursday, and at a global level, there was a growth of more than 55% of infections in the last week, according to the latest epidemiological report of the World Health Organization (WHO).

Emerged a little over a month ago in South Africa, the studies known so far suggest that it is much more transmissible than Delta and in vaccinated people, two doses generate a mild illness, with symptoms similar to those of the flu and of short duration.

Another difference between Omicron and previous variants is its incubation time. It takes only 3 days for an exposed person to develop symptoms and test positive. In the case of the Delta and the original coronavirus, this period ranged from 4 to 8 days, and there were even cases where it extended up to two weeks. 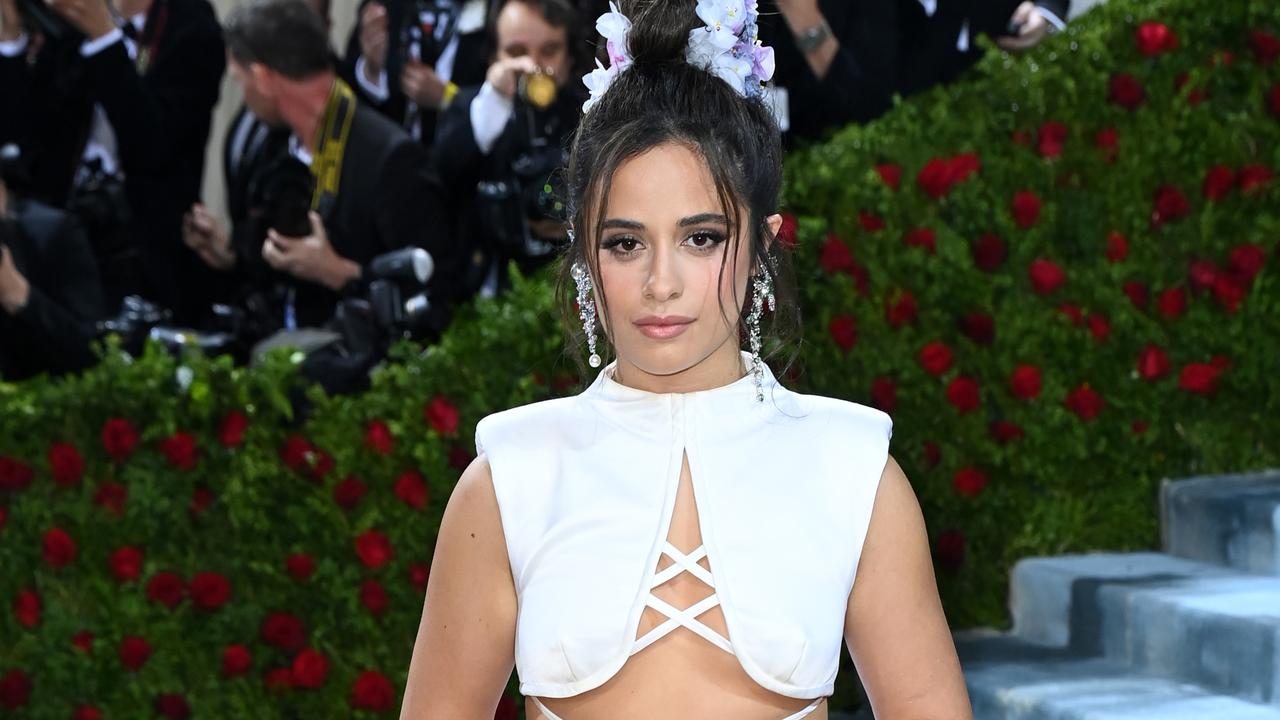 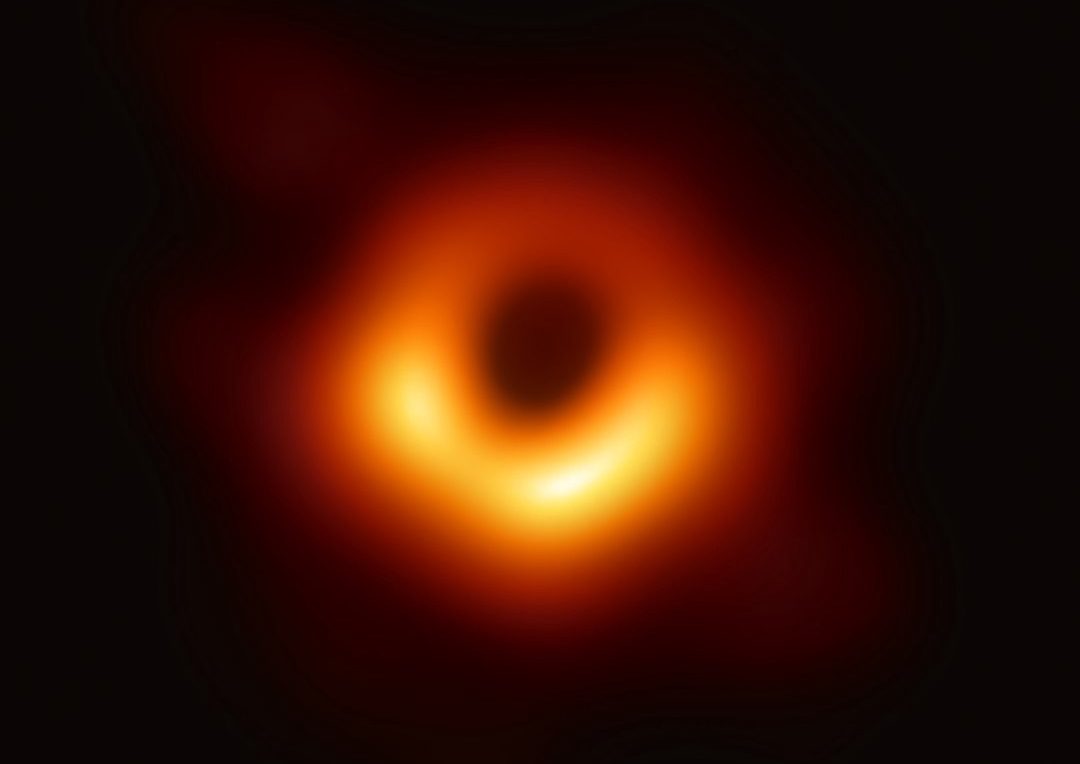 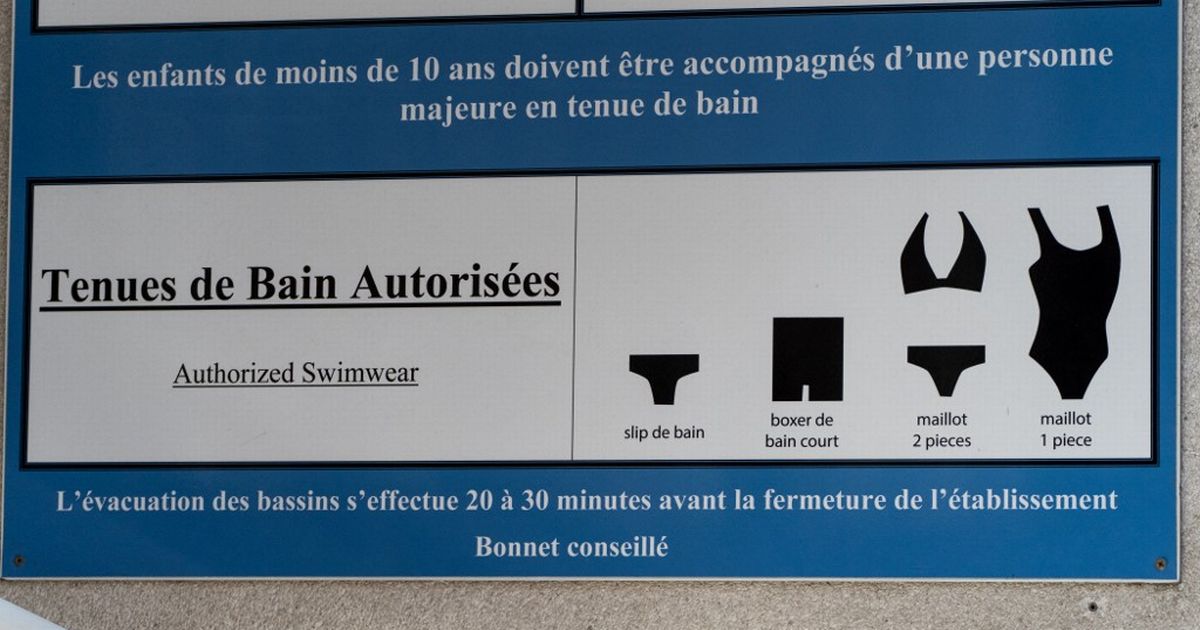 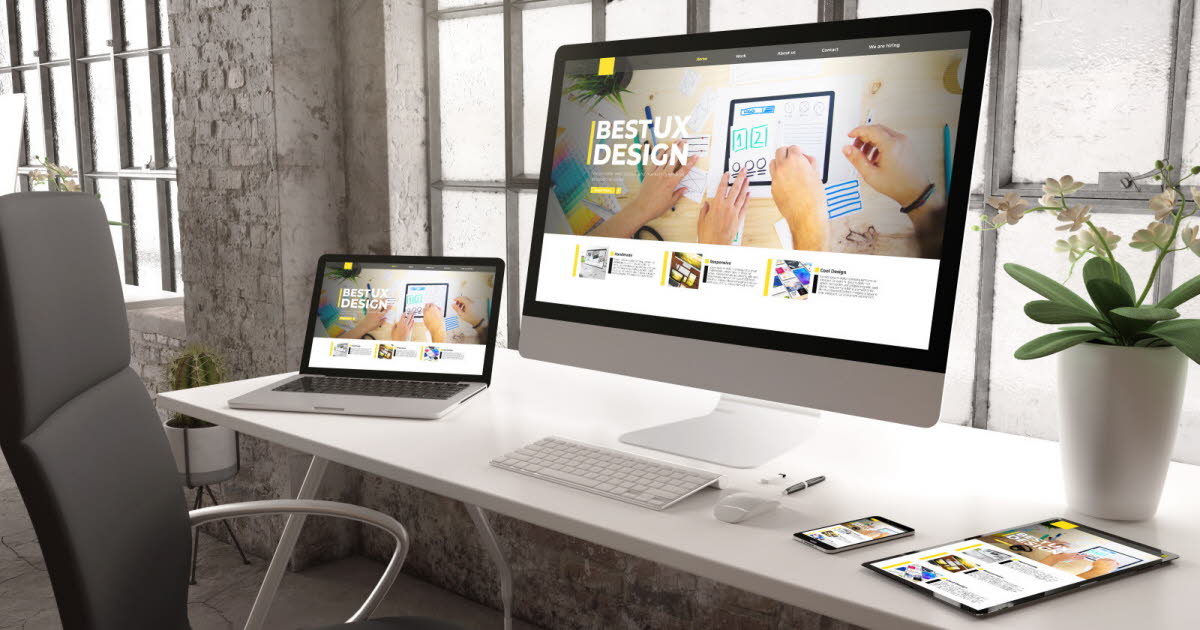