How many more diseases will be activated or reactivated in the near future? To be the most complex war so far?

Home » Health » How many more diseases will be activated or reactivated in the near future? To be the most complex war so far?

We have not long since escaped the Covid-19 epidemic that we are about to enter an epidemic of monkeypox, a viral infectious disease. Poxviruses are transmitted directly or indirectly from animals to humans and, compared to other viruses, have a high degree of resistance in dry environments and high temperatures, which makes them persist for long periods of time on infected surfaces / materials. . A worldwide vaccination campaign had the effect of eradicating smallpox in humans in 1980. This contagious disease caused by the smallpox virus was easily transmitted through the respiratory tract and had a mortality rate of about 30%. The last known case of smallpox appeared in 1977, three years later, the disease was officially declared eradicated.

Sporadic, the disease has appeared in other regions, but there have been isolated episodes, with known causes. For example, in 2003, the Centers for Disease Control in the United States reported cases of monkeypox in humans through close contact with pets, especially rodents. At the time, small mammals had arrived in the United States by importing live animals from Ghana and were identified as a likely source of the virus. The virus was not transmitted intermittently, so there were no deaths.

And yet in 2022 new cases of monkeypox reappeared and the most interesting thing is that not all people diagnosed with monkeypox have traveled to countries where the disease is endemic!

The monkeypox is transmitted through prolonged direct contact with a person infected with the virus. The virus responsible for the disease can enter the host’s body through damaged skin. Respiratory tract, eyes, nose, mouth, contact with infected body fluids. But it does not seem to be an extremely dangerous disease. The incubation period of monkeypox is usually between 6 and 13 days. Sometimes it can range from 5 to 21 days. Cases of monkeypox started spontaneously in several countries in different regions. The smallpox smallpox has mild manifestations. Most infected patients recover within a few weeks without treatment. The virus reported in the European Region is the West African variant. This is fatal for about 1 in 100 people infected.

We are not well accustomed to an old disease, but which suddenly reappears, that another disease eradicated 40 years ago, namely Poliomyelitis makes its presence felt in London where several cases of poliovirus have been detected – the virus that causes the disease. It is the first time in almost 40 years that virus transmission has been detected in the UK. No cases of polio have been reported, but health officials have launched an investigation among infected people. Research is being carried out in six districts in north and east London. A serious investigation is underway following the discovery of the virus after routine fecal testing at the Beckton sewer station. It is believed that a small number of people in north or east London – probably an extended family or people who know each other have the virus.

Poliomyelitis is an infectious disease caused by the poliomyelitis virus and there are 3 types of polio virus (type 1, 2, 3). The disease is of particular severity due to the induced mortality but also due to the motor disabilities it leaves for life. The last case in our country was the last case of polio in 1992.

Poliomyelitis or infantile paralysis is a viral, infectious disease caused by the poliomyelitis virus that can cause paralysis, shortness of breath and even death. There are three types of polio virus (type 1, 2, 3) that mainly infect children under 5 years, but there are many cases between 4-15 years.

In 1955, a vaccine was invented and introduced on a large scale. Due to global efforts, polio was eliminated from the Western Hemisphere by 1994 and decreased significantly worldwide. Cases caused by wild poliovirus have decreased by more than 99% since 1988, from about 350,000 cases then to 33 cases reported in 2018.

Most polio infections are asymptomatic. In only 1% of cases, the virus enters the central nervous system (CNS) through the bloodstream where it infects and preferably destroys the motor neurons of the spinal cord and brain, causing muscle weakness and acute flaccid paralysis. One in 200 people develop incurable paralysis after infection. Three poliovirus serotypes were identified: poliovirus type 1 (PV1), type 2 (PV2) and type 3 (PV3). Although all three serotypes are extremely virulent and produce similar symptoms, PV1 is the most common form and most closely related to paralysis caused by polio. Poliomyelitis is highly contagious and spreads easily from person to person. In endemic areas, the wild virus is able to infect almost the entire human species. Asymptomatic form: Most people who become infected with poliovirus (approximately 72 out of 100) will not have any visible symptoms. Symptomatic forms: Symptomatic polio infections are classified as: abortive polio (mild), non-paralytic polio (severe), paralytic polio (severe). In this mild form of polio, most people have flu-like symptoms, such as: sore throat, fever, fatigue, muscle aches, nausea, anorexia, vomiting, headache, abdominal pain, irritability, insomnia or drowsiness.

These symptoms appear 3 to 5 days after exposure to the virus in 1 in 4 people (or 25 in 100) infected with poliovirus, then go away on their own.

Looking at this and judging by what happens, I would say that World War III began in December 2019 with a chemical war, continued with an economic war, food, then the military war in Ukraine. Even if it is not physically a war on the entire planet, unfortunately the war in Ukraine with its consequences is felt by the whole world. From the rise in fuel prices, energy, to the rise in food prices, building materials, life in general to food crises and all the crises of raw materials that are or are announced in the future. Clearly it is an extremely complex war. We hope that this world war will end and that we will return to normal in terms of health, the economy, life in general. 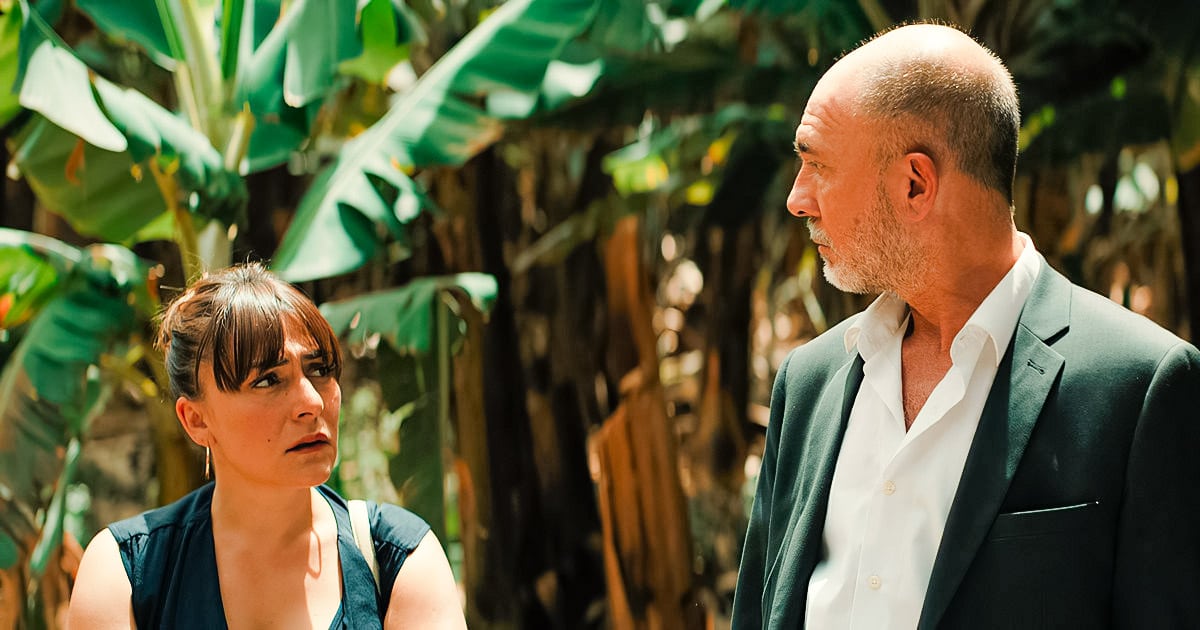