Home » World » How many remittances did Dominicans send in 2021

Mexican, Guatemalan and Dominican workers were the Latin Americans who most remittances they sent to their countries between January and September 2021. The citizens of the aforementioned nations remitted US$56.219 million for this concept.

Mexicans, whose country borders the United States, from where the main flow of remittances to the Latin American region, they sent US$37.35 billion in the first nine months of last year, according to the Economic Commission for Latin America and the Caribbean (ECLAC).

In its report “Preliminary balance of the economies of Latin America and the Caribbean 2021”, in which the ECLAC measured 14 countries in the region, Guatemalan workers appear as the second with the highest amount of money sent to their nation in the aforementioned period, with US$11,008 million.

Dominicans, until September 2021, had sent their relatives in the country US$7,861 million, being the third conglomerate of emigrant workers with the most remittances shipped in the first nine months of that year. Recently the central bank reported that the total inflows of remittances last year it reached US$10,402.5 million.

“After having increased by 8% in 2020, remittances to the region have increased by almost 30% so far in 2021. It is a generalized trend at the country level, since in practically all the main recipients of the region the flows are increasing at double-digit rates”, highlights the report from ECLAC.

Ecuador, Bolivia and the Dominican Republic were the three countries in the region with the greatest year-on-year variation in income from remittances received between January and November 2021.

The dynamism evidenced by the remittances is linked to economic recovery in the countries of origin. It is also linked, in part, to the fact that migrants would have benefited from the employment stimulus and protection programs implemented in the issuing economies (mainly in the United States and Spain), the document points out.

In addition, he adds, part of the migrants are employed in jobs associated with essential services, which allowed them to maintain employment during the 2020 confinements.

In his recent report about the remittances, the central bank The Dominican explained that the continuous improvement of economic conditions in the United States was one of the main factors that affected the behavior of the remittances, since 83.2% of December’s flows came from that country.

Recently, the Central Bank of the Dominican Republic reported that the total incoming flows of remittances last year reached US$10,402.5 million, some US$2,183.2 million more than the same in 2020, registering 26.6% year-on-year growth, this being the highest level historically achieved.

Degree in Social Communication, Journalism mention by the UASD. Since 2012 he has worked in various print media. 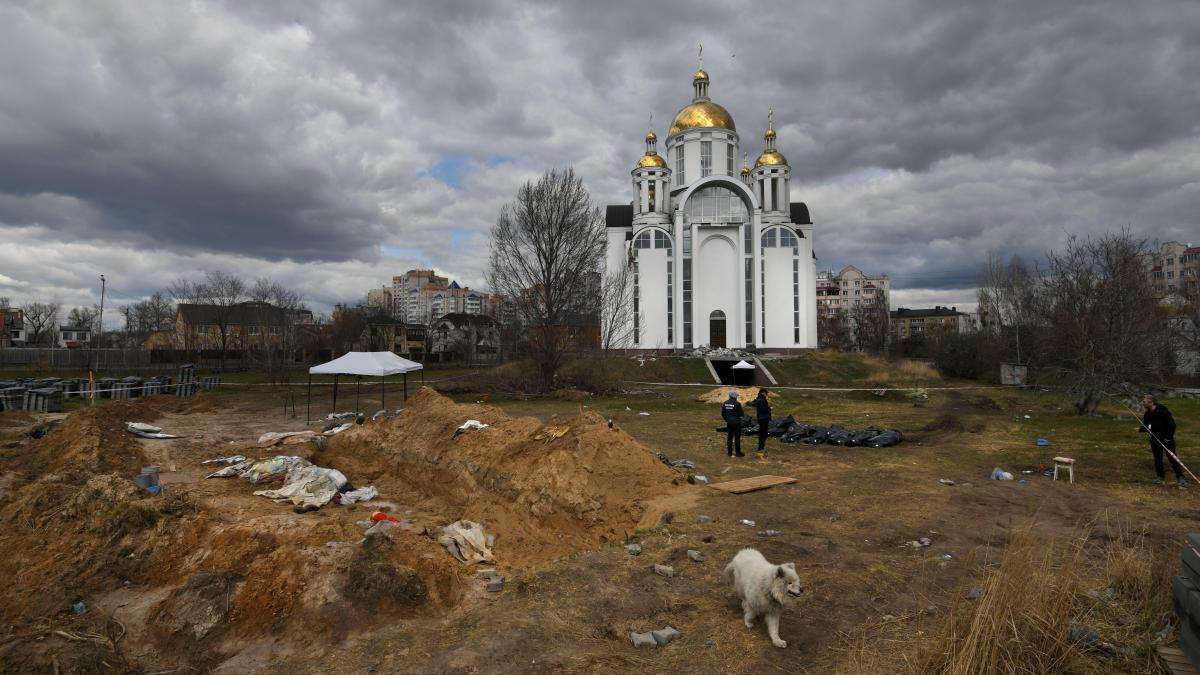 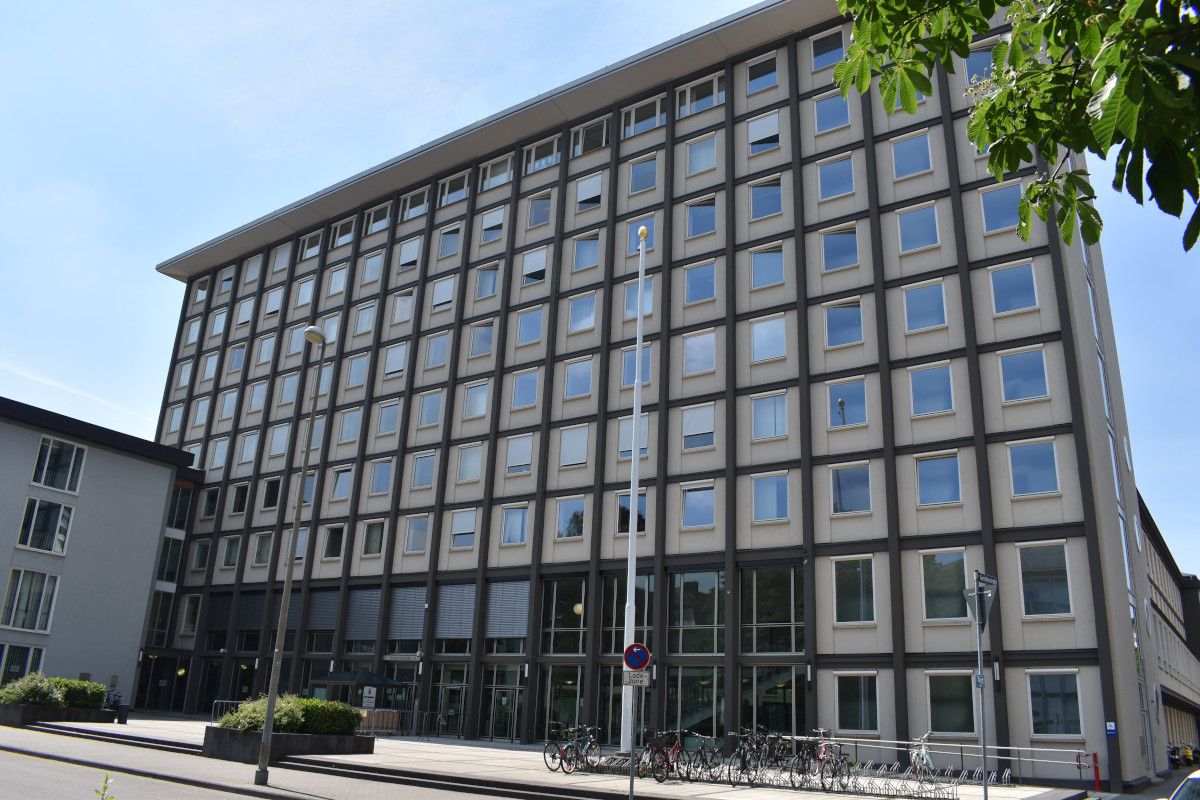 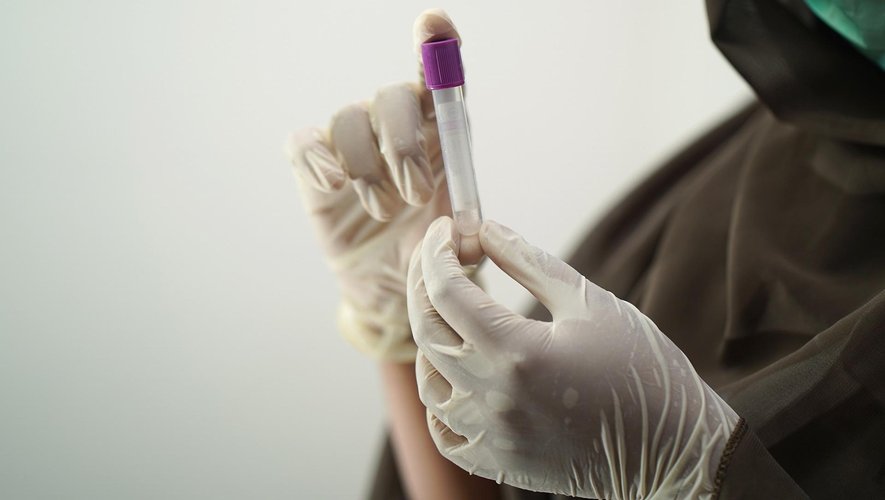 Monkeypox virus: a first confirmed case of monkeypox in France 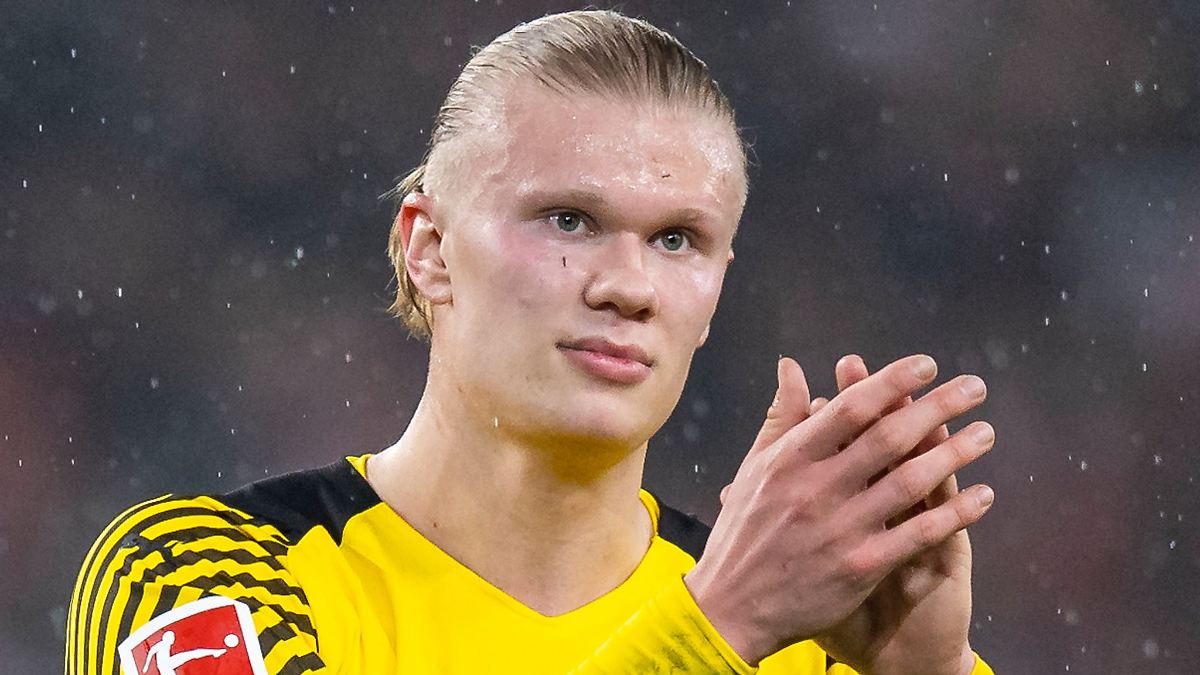