Home » News » How many times has El Gordo played in the Christmas Lottery in Malaga?

Melilla is the only place in Spain where it has never fallen El Gordo of the Christmas Lottery, a prize endowed with 400,000 euros for the tenth that all Spaniards dream of every December 22. The provinces of Ávila, Tarragona and Zamora left the list of unsuccessful in 2018 and became part of a ‘lucky club’ headed by Madrid, the place where it has fallen the most times: 82 in total. But, And in Malaga? How many times has El Gordo played?

According to data from the State Lottery and State Betting Society (SELAE), collected by Europa Press, in the more than 200-year history of the traditional draw, El Gordo has fallen in Malaga ten times. In addition, other municipalities in the province of Malaga have also been awarded the first prize in the Christmas Lottery draw. These are: Álora, Marbella and Ronda. In each of them El Gordo has fallen twice.

Madrid and Barcelona, ​​where it plays the most

In the christmas raffle of 2018, the city of Melilla also remained as the only territory that did not receive any of the major prizes, since in the rest of the 50 provinces of Spain, as well as Ceuta, they were lucky enough to receive part of these expected millions.

On the other hand, Ávila, Tarragona and Zamora were fortunate to be graced with part of the Gordo. This coveted prize went to the Avila town of El Barraco, as well as to the Tarragona municipalities of Altafulla and Camarles; and the Zamoranas of Puebla de Sanabria and Quiruelas de Vidriales, and Zamora capital.

The second most fortunate city in Spain is once again Barcelona Since a total of 42 ‘Gordos’ have fallen in Barcelona since 1817, the last one fell in 2019.

These two great cities are followed in terms of fortune Sevilla, with 17, Bilbao (14), Valencia (13), Zaragoza (13) and Cádiz (12). These five locations received in 2018 the visit of the ‘Gordo’ of the Christmas Lottery.

Likewise, other Spanish cities have been graced with the ‘Gordo’ on several occasions throughout the history of the draw. It is the case of Málaga, where the first prize has been awarded ten times; Santander, Alicante and Granada, nine times.

Twice in Álora, Marbella and Ronda

Of provincial capital cities, it has only fallen once in Guadalajara, Huelva and Orense, although it has also fallen in other smaller towns at some time in history, such as Salou (Tarragona) in 2019 or Santoña (Cantabria) in 2021. the cities of Ávila, Girona, Jaén, Tarragona and Toledo have never won the ‘Gordo’ prize. 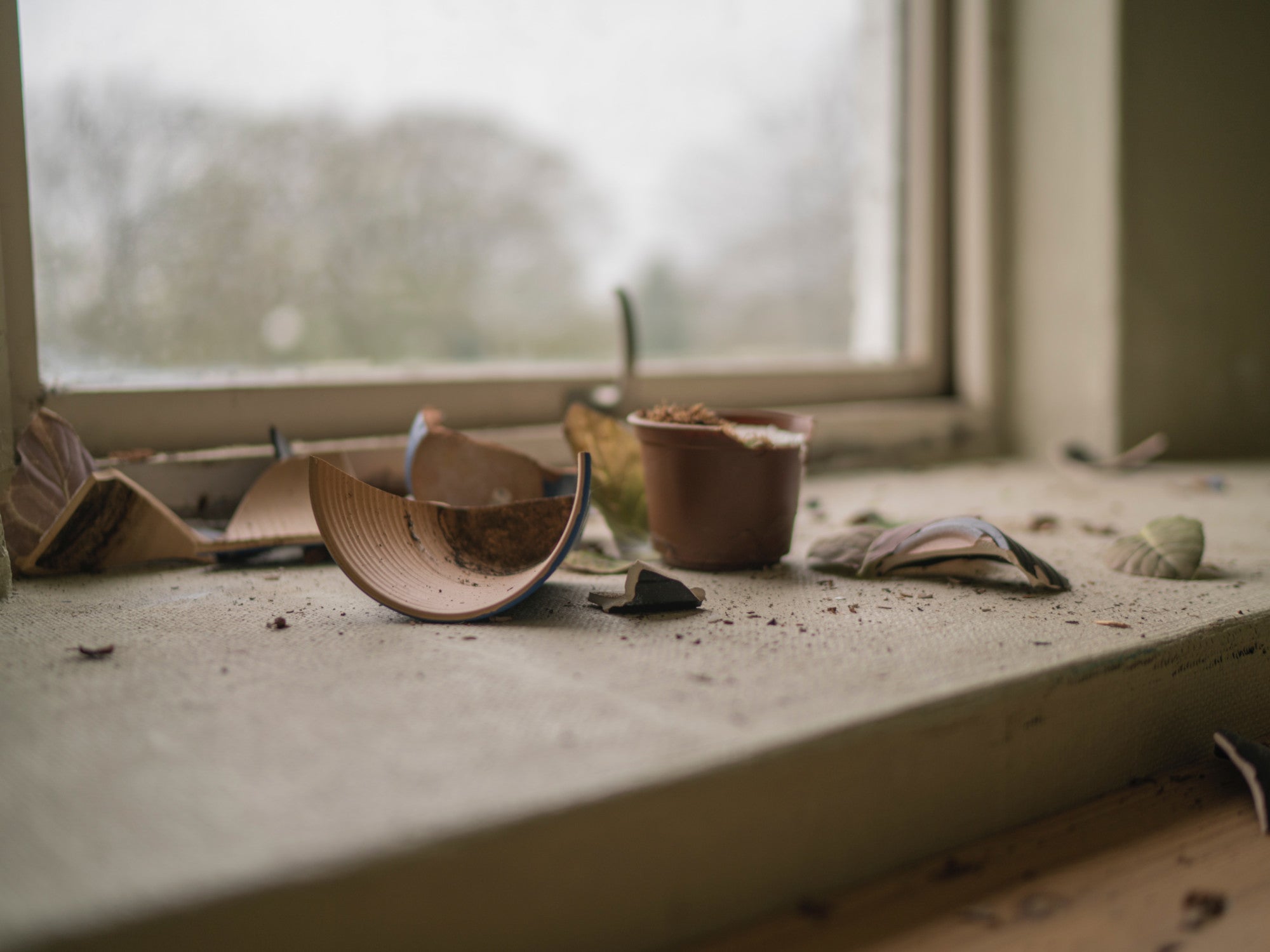 This is how you protect your home Flax, an ideal crop to diversify the field 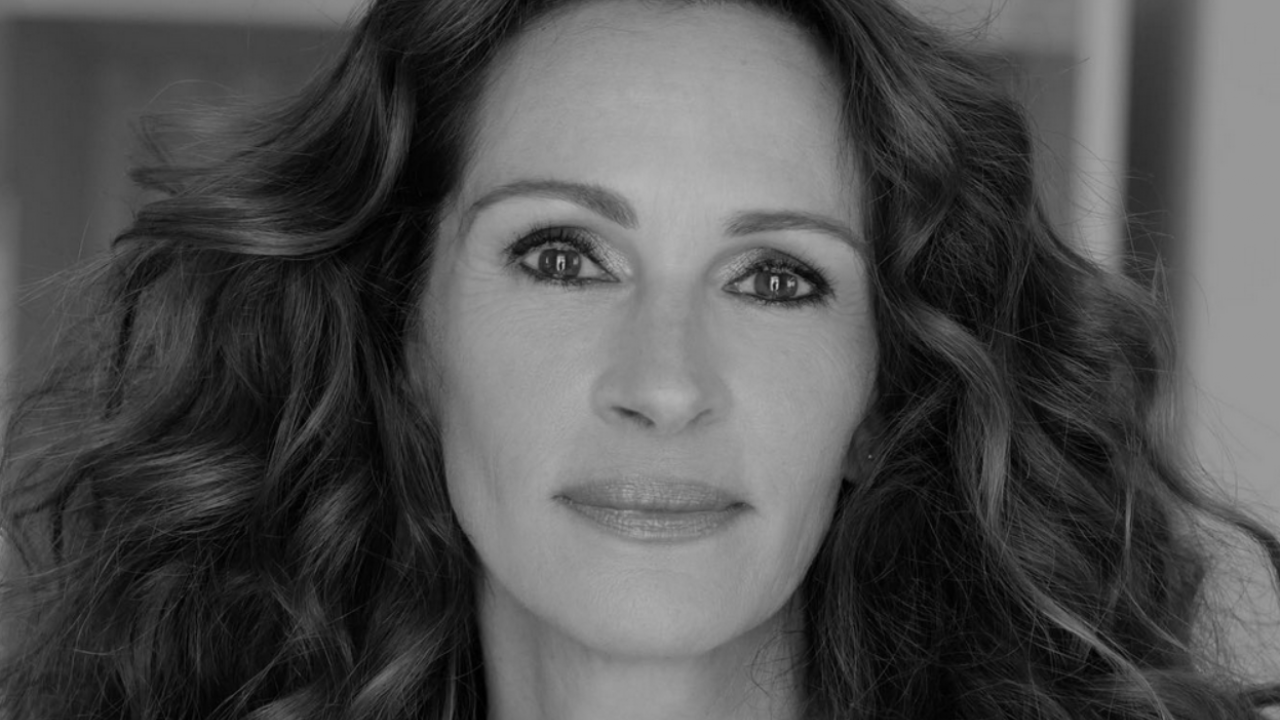 How to Disable Split Screen on iPad in Safari