How the neighbor becomes a corona rebel 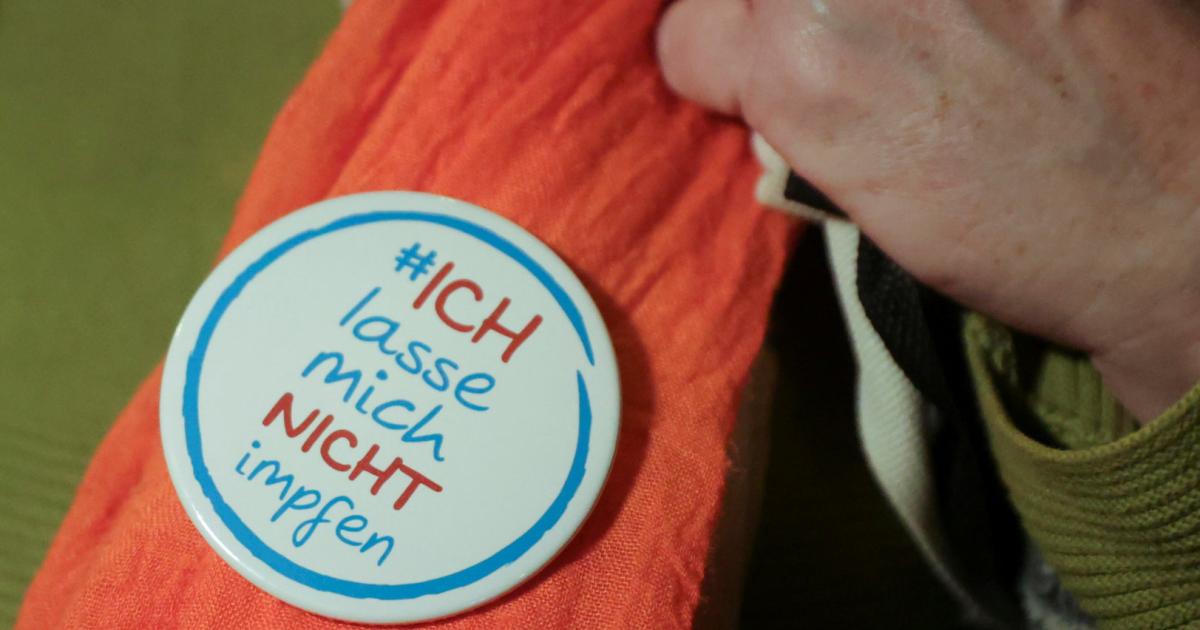 Avoiding loss of control – according to Lamberty, a second central motive why people believe in conspiracies. “You try to gain control by seeing patterns where there aren’t any.”

Does that apply to more and more people in the pandemic? There is currently no solid evidence to back this up. “But if you look at surveys from before the pandemic, you can see how widespread the belief in conspiracies is,” emphasizes Lamberty.

Around a third of the people in Germany and Austria show a certain affinity for the belief in conspiracies. “My impression is that with all those who have previously had a tendency to do so, the pressure to act in the pandemic has increased.”

Society is also more sensitive to conspiracy ideologies: What used to be dismissed as idiosyncratic is now more likely to be recognized as a belief in conspiracy.

The overlap between conspiracy theorists and vaccination opponents is generally large: “The belief in conspiracies actually goes hand in hand with an increased rejection of vaccinations. Because it includes distrust of those in power and opinion leaders. This also turns doctors and scientists into enemy images.”

If fears are behind the tendency towards conspiracy theses, you can start there, research together, search for trustworthy sources and classify information. Lamberty knows that people who follow a strong conspiracy ideology are difficult to convince of other truths.

“You have the best chance of influencing them when you have a good relationship with them. Such persuasive work, however, takes a lot of time. Worldviews do not build up from one day to the next – and neither do they. With a link will in most cases not be enough. “ 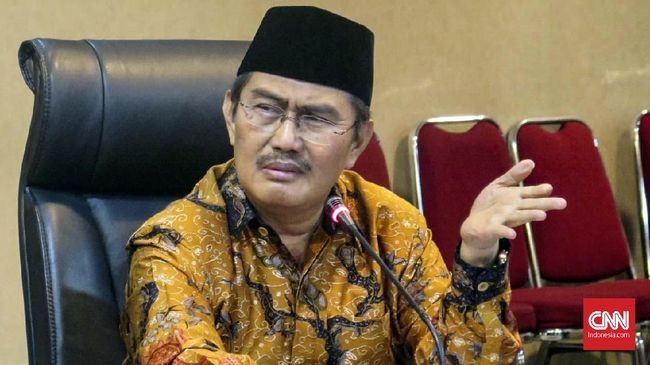 The Government and the DPR can no longer make laws arbitrarily 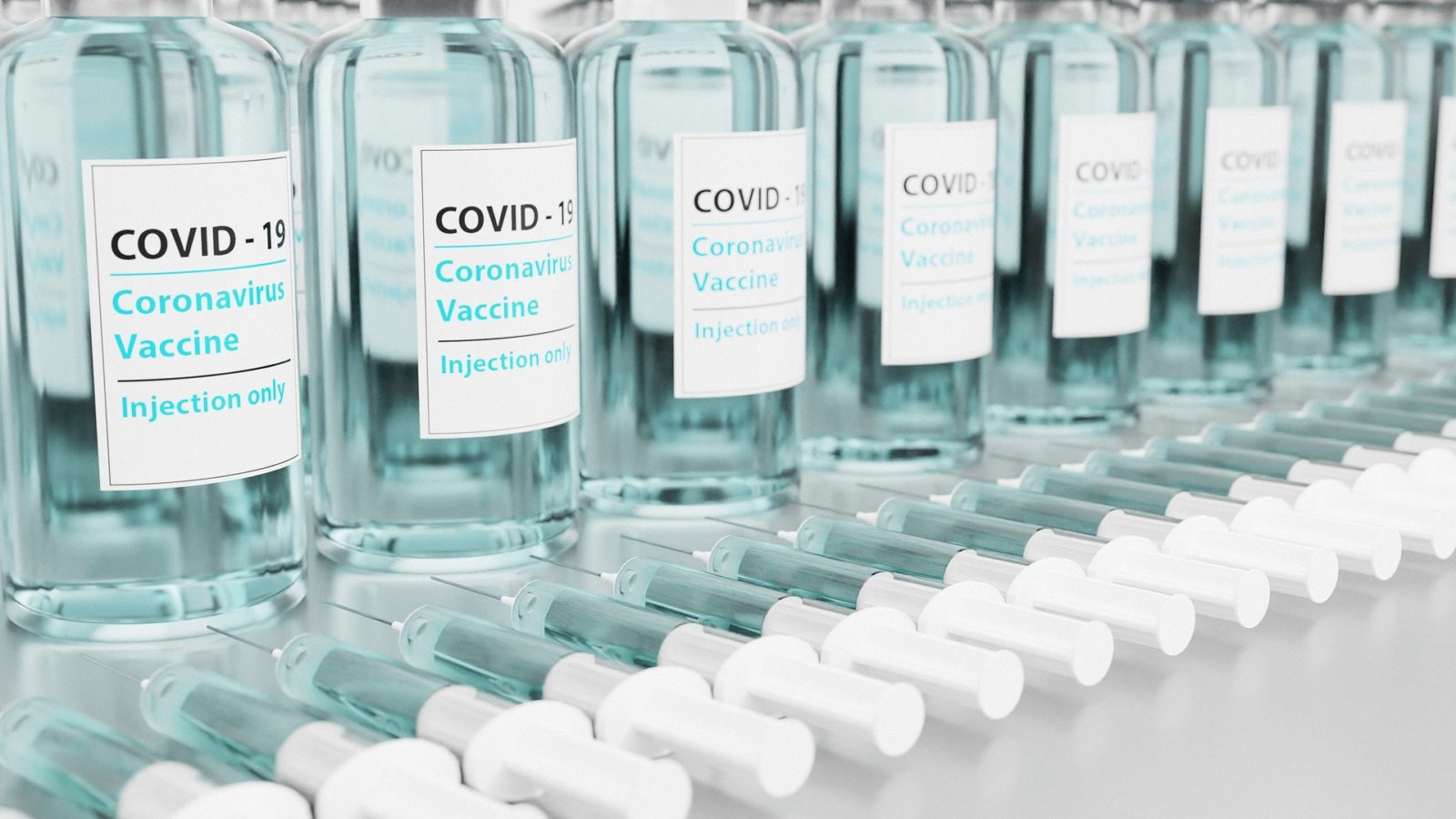 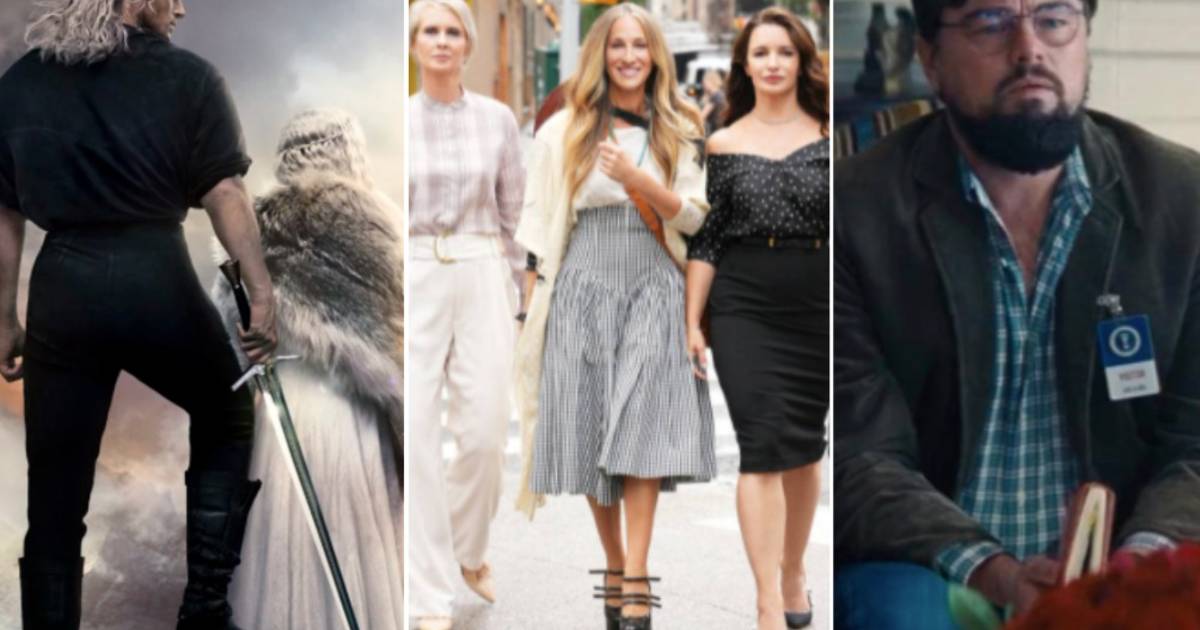