Home » Business » How to save in retirement with a reverse mortgage? 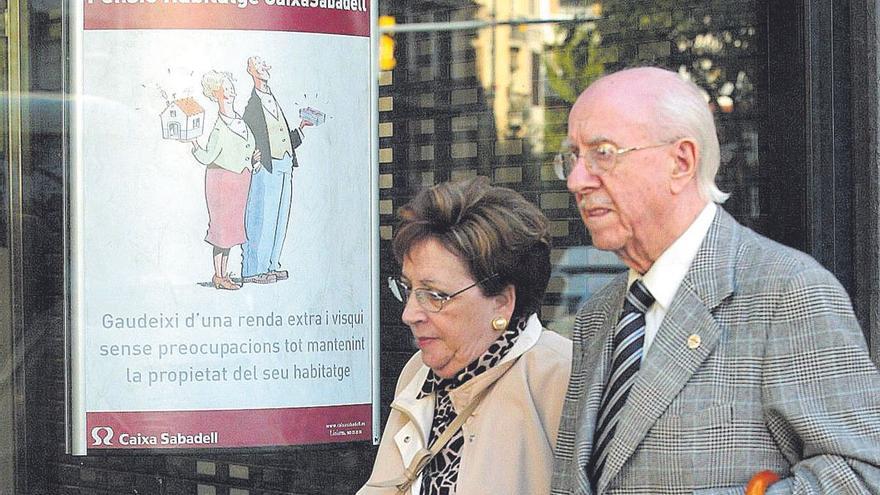 Having a quiet retirement without stress to reach the end of the month seems far from reality. Retirees receive an average public pension of 1,250 euros. Those who have worked as self-employed hardly exceed 830 euros per month, according to the latest Social Security data. The best-known option to get through this stage is the pension plan, although only the most far-sighted will benefit from it. However, what most do not know is that it is possible to increase monthly income by owning a home with a reverse mortgage.

It is a product that is hardly marketed in Spain because “it is not known”, explains Simone Colombelli, director of mortgages at iAhorro. In fact, only 197 reverse mortgages were signed in 2021 in the country, according to data from the General Council of Notaries (CGN). In a simplified way, they work the other way around than a traditional mortgage: the bank or credit institution pays a fee to the person who owns the property – who can continue to live in it – month after month until it passes into the hands of the heir. The only requirement to access them is to inherit the home, in addition to being over 65 years old, with a disability or severe dependency.

For example, a 68-year-old woman with a house of 500,000 euros can start receiving a supplement to her pension of 345 euros per month in this way. Although there is also the option of receiving the mortgage money in a single payment, in which case it would mean a charge of 127,500 euros from the moment of signing, according to an Óptima Mayores calculator. In the first case, the income is exempt from paying taxes, although the costs of the agency, the notary, the registry and the appraisal must be paid. If it is received all at once, taxes must be paid on the capital income.

“Despite the fact that it has been regulated since 2007, the regulations regarding this product are still scarce, which could generate mistrust,” he says. Maria Theresa Barea, CGN spokesperson. On the other hand, the tendency to inherit properties as a tradition in Spain adds cultural reasons to disuse. Nor does it add that for banks it is unprofitable, it poses a reputational risk and requires a specialized sales network, according to experts.

Faced with doubts about the sustainability of the public pension system, the Bank of Spain has repeatedly encouraged them to be contracted. Although its greatest echo has occurred since Banco Santander and Mapfre strengthened their alliance with a joint company for the launch of these last February. “Spain is where they are going to grow the most in the coming years because it is one of the oldest countries,” he explains. Angel Cominges, CEO of Óptima Mayores and member of the European Pensions and Property Asset Release Group (EPPARG). Globally, reverse mortgages will triple in less than ten years, according to the 2020 Global Equity Release Roundtable Survey report prepared by EPPARG and EY.

In Anglo-Saxon countries, according to the director of Optima Mayores, there is a more “advanced” mentality in relation to these mortgages, prioritizing having a higher standard of living and gaining liquidity with immobilized savings such as housing. While in the United Kingdom 44,000 reverse mortgages were signed in 2021, in Spain there are 8.2 million people over 65 years of age who have their savings immobilized in their home for a value of 630,000 million euros -while in pension plans there are 120,000 million-, adds Coming.

Read also  HSBC, Lazard and Bank of America at the bedside of Argentina's debt

The debt contracted by the holder with the mortgage is not settled with the death, but the heirs must respond to the entities with their money. These will have a year to decide how they want to return it, although the most common is that they sell the property, return the loan to the bank and keep the difference. They will also be able to assess whether to pay the debt with their own funds or take out a new mortgage to pay off the outstanding debt.

But, is it really a help for the elderly in their retirement? There is controversy in this regard. The beneficiary would receive 18.4% of the value of the home, taking into account the average life expectancy of 83.3 years in Spain, according to the II Asufin Mortgage Barometer. The study considers that it is an “expensive” product due to the debt generated, which reaches 28.78% with the same life expectancy. In other words, if you want to recover the home, the heirs have to pay between 25,095 euros and 30,471 euros more than what their owners have received. All in all, 67% of the people who contact the entities to carry out the contracts are the children themselves so that their parents can improve their quality of life. 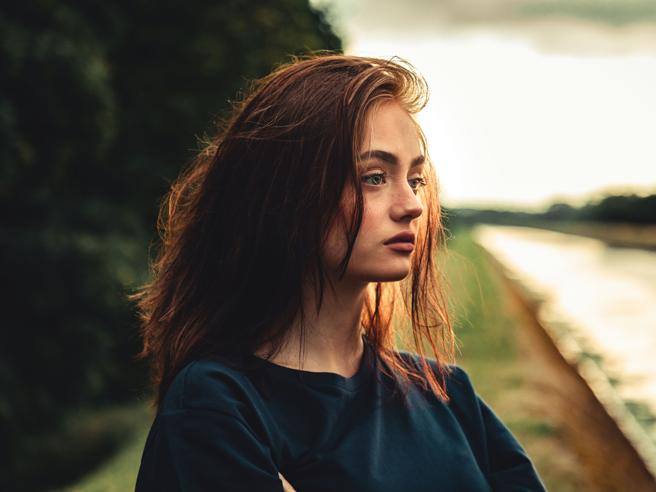 In major depression, are lithium salts useful in case of cyclical relapses? – Corriere.it 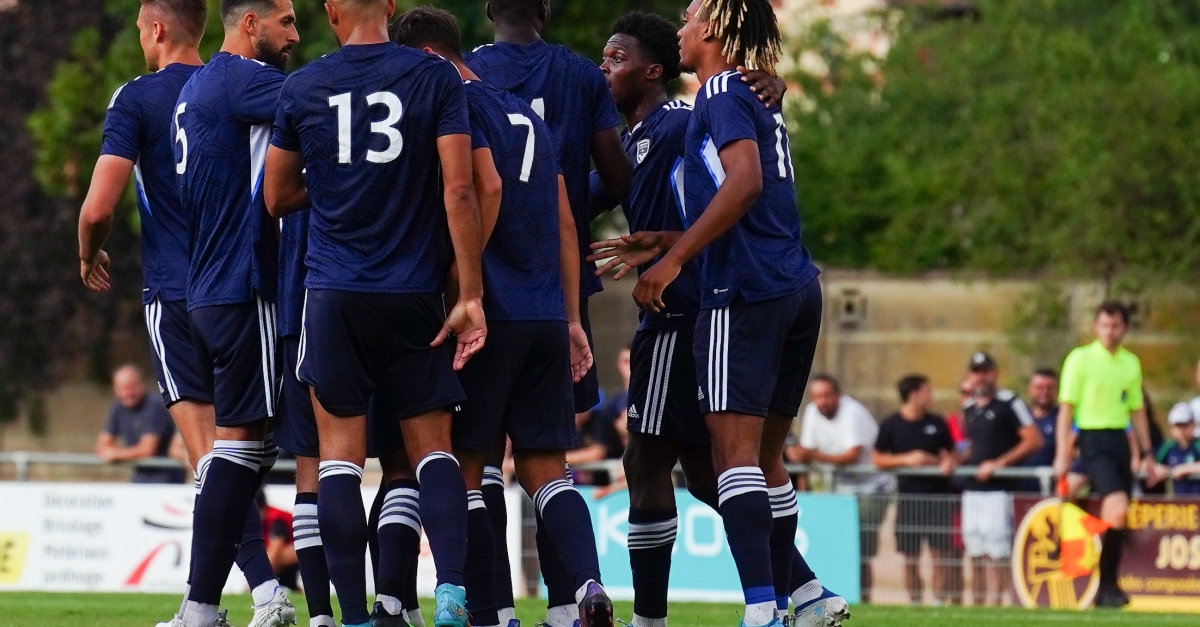 An already handicapping file for the Girondins? 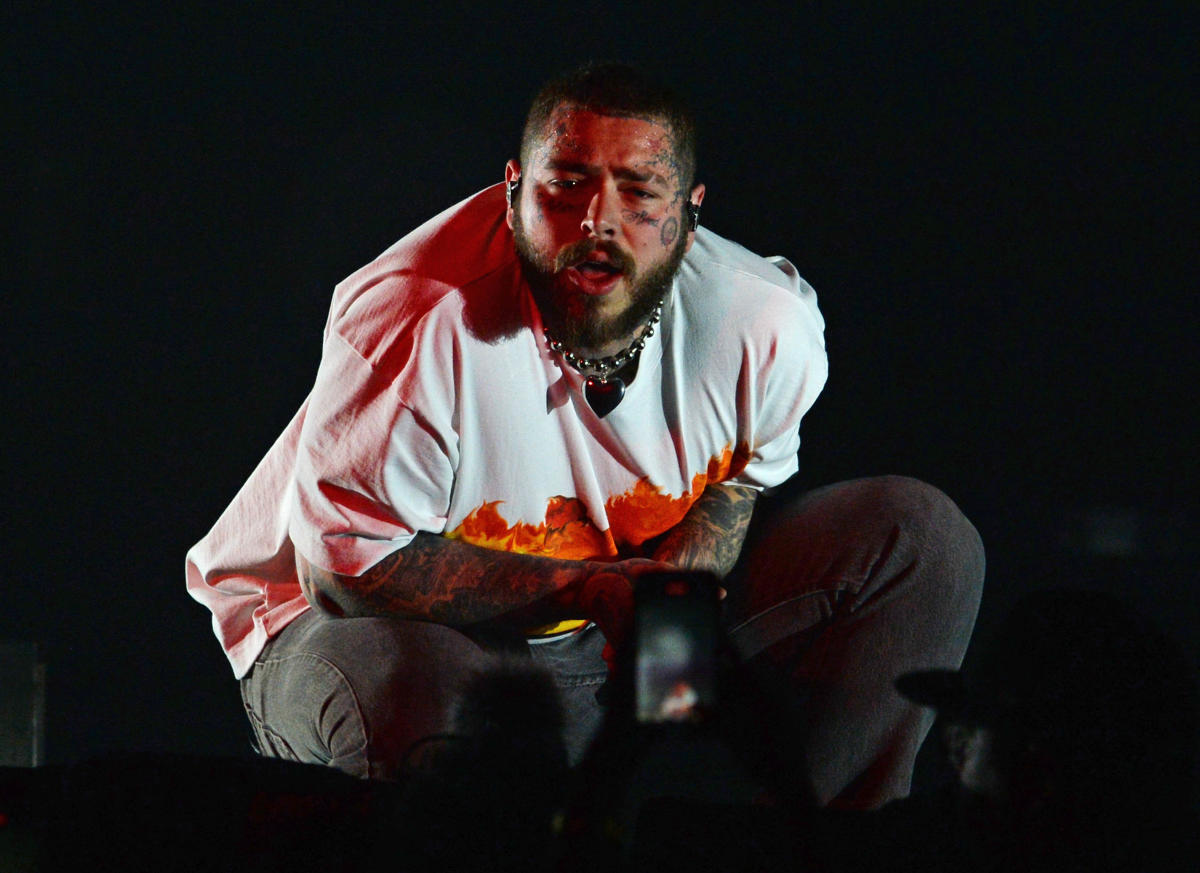 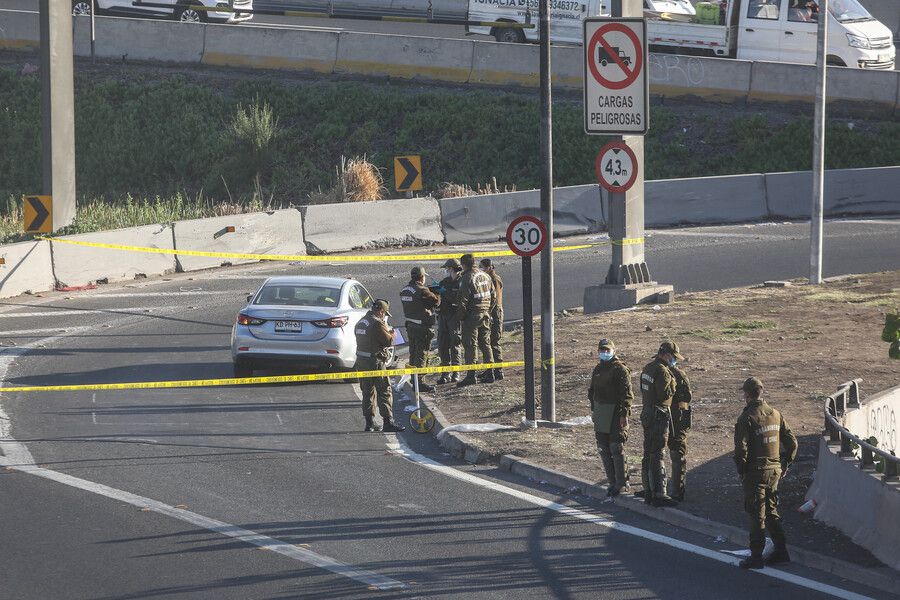 The Civil Court of Santiago accepted a lawsuit for breach of the automobile insurance contract and ordered the company to pay the plaintiff the sum of $11,400,000 for the theft of the insured vehicle. 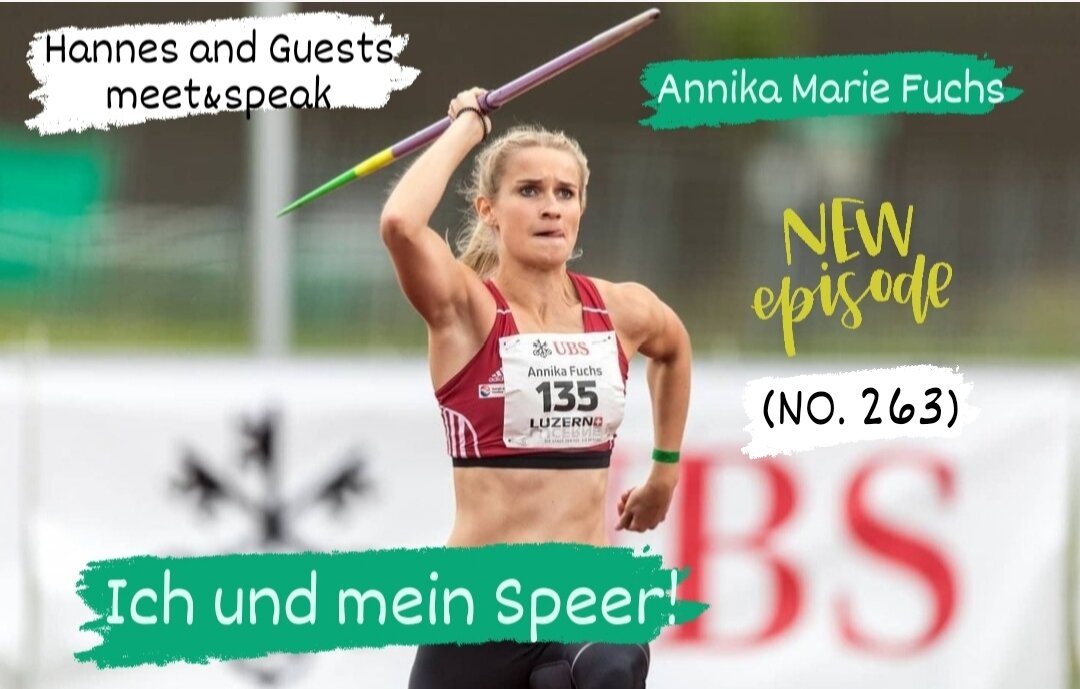 Me and my spear! Annika Marie Fuchs