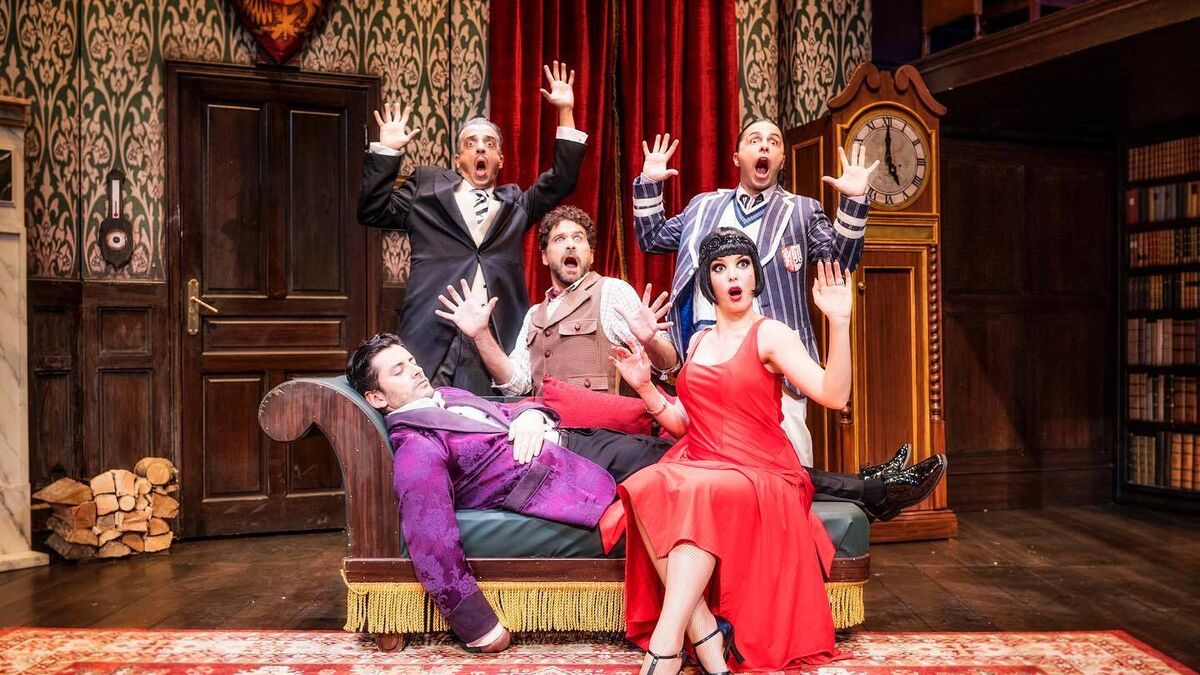 Within the cultural program promoted by the Huelva City Council for this month of May, the capital of Huelva hosts this first week one of the great plays of the season, ‘The function that goes wrong’, international hit comedy A first-class show that Huelva spectators will have the opportunity to enjoy at the Gran Teatro on Friday and Saturdayat 9:00 p.m.

‘The function gone wrong’ introduces us to a group amateur theater at the premiere of his work. A date in which, as the title itself suggests, everything that can go wrong does go wrong. Thus, the actors, prone to accidents, fight against adversity until the very fall of the curtain, with hilarious and irreparable consequences.

Winner of the Olivier Award for Best Comedy, among many others, this show is a cross between Monty Python and Sherlock Holmes. After having achieved enormous success on Broadway and in more than 30 countries, ‘The function that goes wrong’ arrived in Madrid in September 2019 and now it is the public of the Huelva capital who will be able to have fun and laugh out loud thanks to the two sessions scheduled by the Consistory for this week.

The other highlight of this week’s cultural program in the city is the staging of ‘Anastasia’ by the Municipal Symphonic Band of Huelva. A very special performance that will take place in the Casa Colón auditorium this Thursday the 5th, at 9:00 p.m., and in which they will tour the most emblematic themes of the famous musical, accompanied by the live voices of renowned actors and singers Carlos Salgado and Lourdes Zamalloa.

Thus, after the great success last season with ‘West Side Story’, this year the Symphonic Band returns with a musical tribute concert based on the legend of the Grand Duchess Anastasia. A work that tells the exciting adventure of the youngest daughter of the Romanovs, who, according to the fable, escaped the Bolshevik revolution and traveled from St. Petersburg to Paris to find her true identity there and become the mistress of her destiny.

In this way, viewers will be able to enjoy a show that will bring you closer to the acclaimed musical that conquered Broadway and Madrid’s Gran Vía, with magic numbers and an eternal legend that wants to return from the past, as well as with the special collaboration of two great figures from the entertainment world, artists who have starred in some of the main musicals in this country.

It should be remembered that tickets to attend these two cultural offerings of the week are on sale both online, through the website tickets.huelva.es, and at the Gran Teatro box office, open to the public from Tuesday to Friday, from 10:30 a.m. to 1:00 p.m. and from 7:00 p.m. to 9:00 p.m., as well as from two hours before the start of each performance. 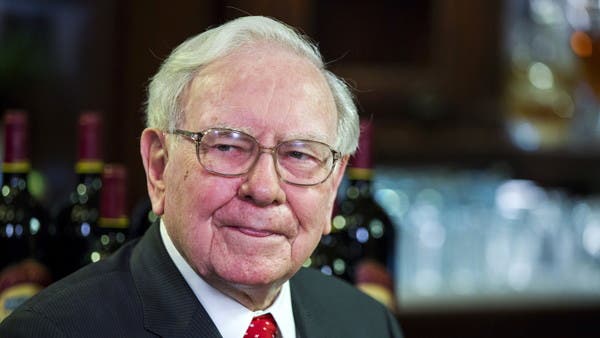 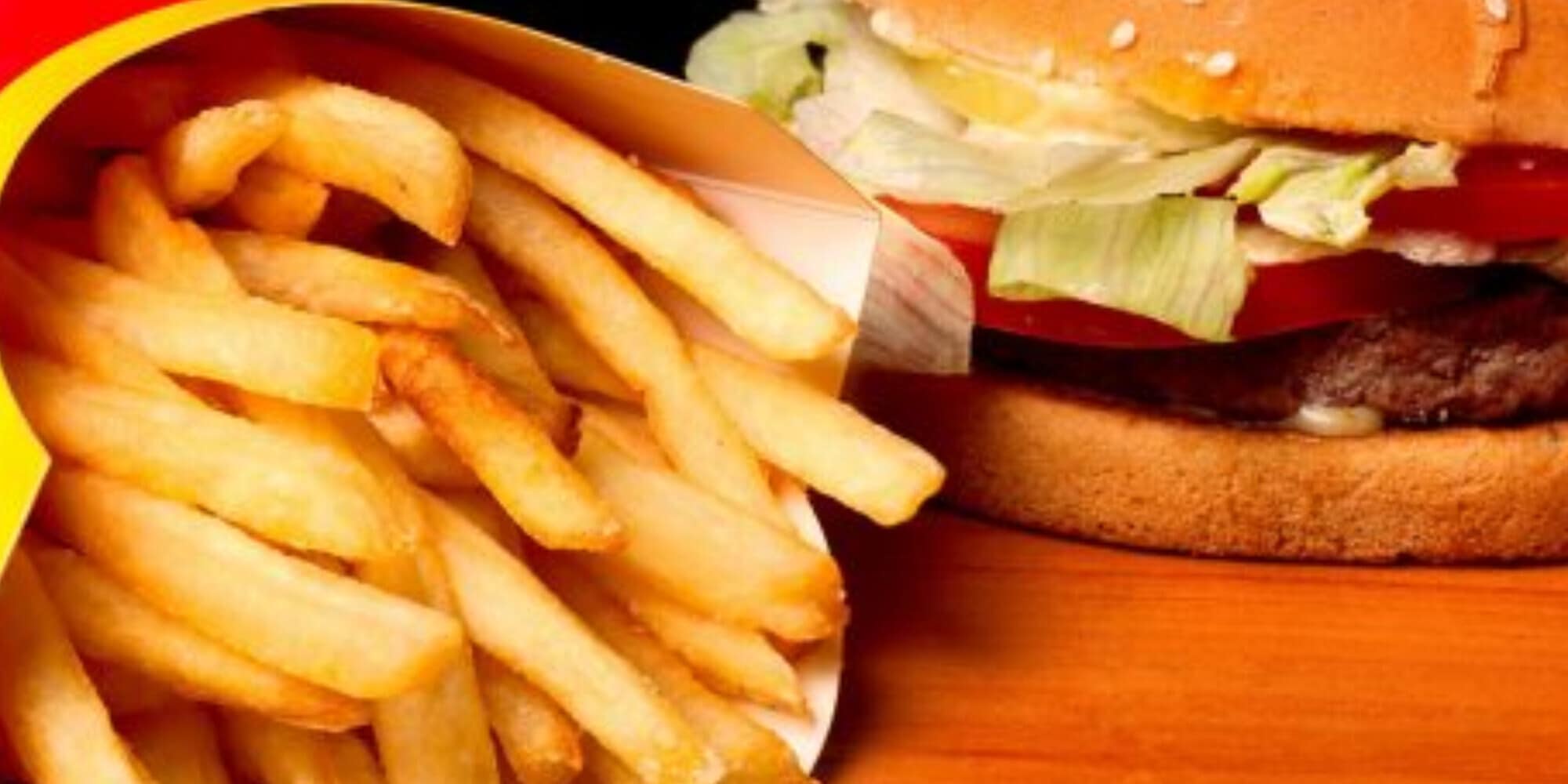 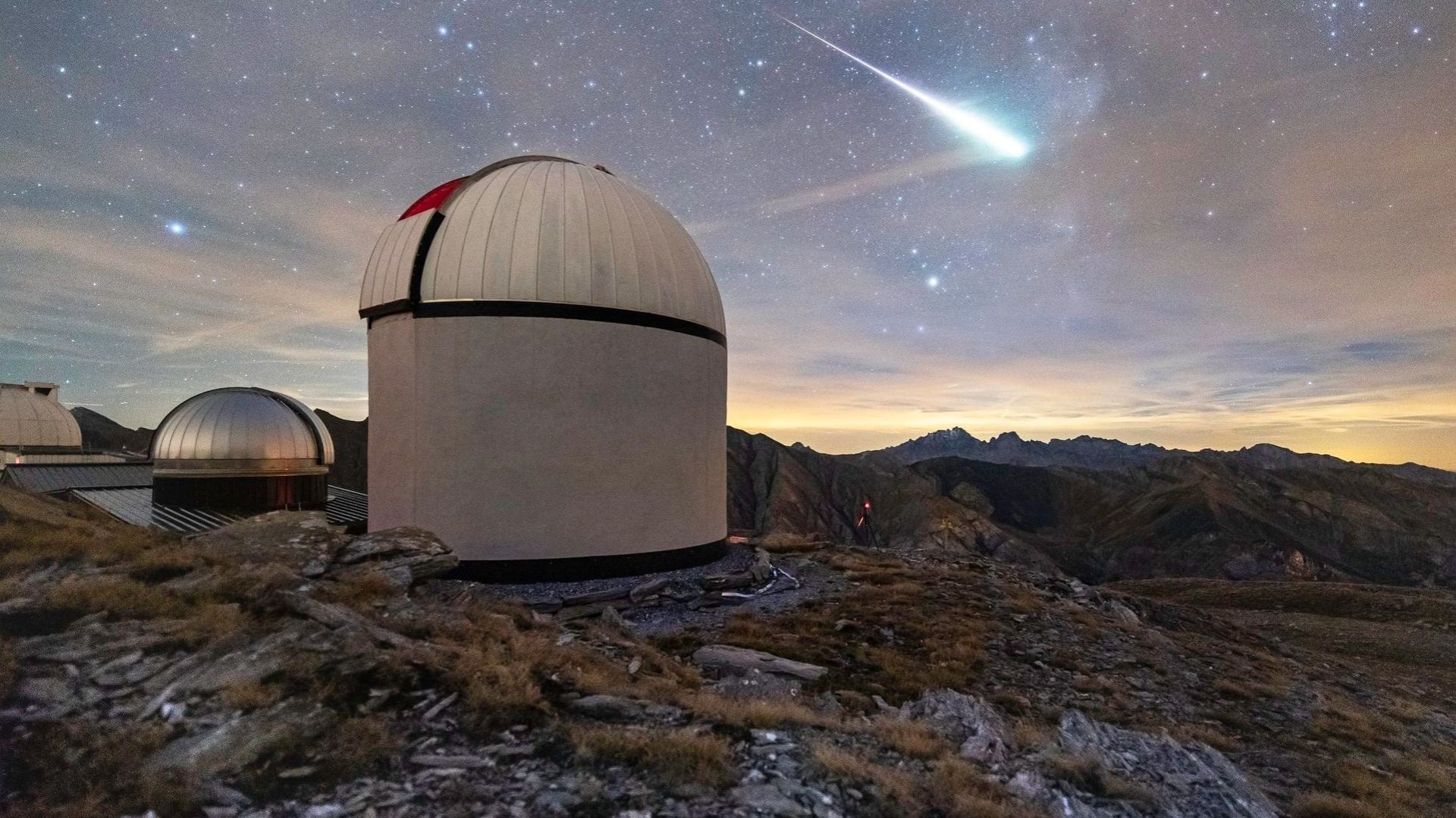