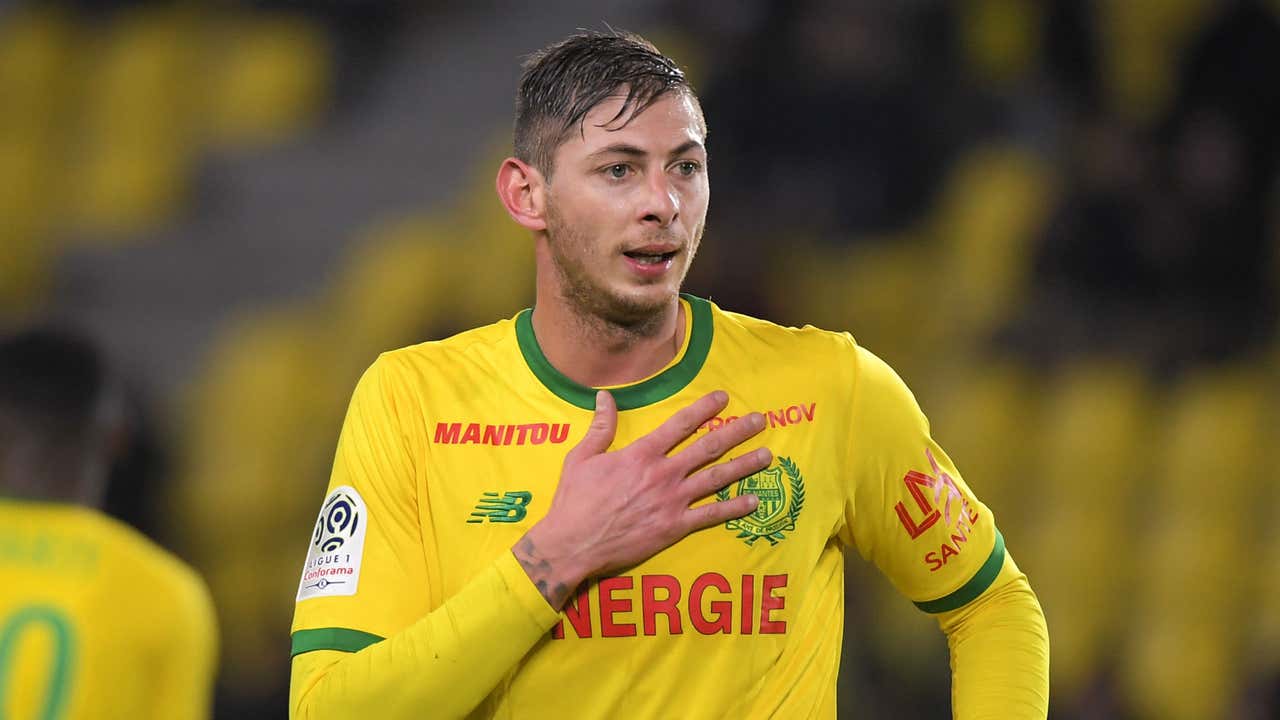 Ligue 1 club Nice have slammed a section of their own supporters after they sang a song mocking the death of former Nantes striker Emiliano Sala.

Unsavoury chants were heard regarding the late Argentine forward during Nice’s French league game against Saint-Etienne on Wednesday night.

Sala died in January 2019 when a plane carrying him crashed in the English channel as he flew to Britain to complete a transfer to then-Premier League club Cardiff City.

Nice were beaten by Nantes in the French Cup final on May 7, and some supporters chose to mock the death of 28-year-old Sala, who previously played for the Ligue 1 side.

An official statement read: “OGC Nice condemns in the strongest possible sense the chant about Emiliano Sala heard on Wednesday evening at the Allianz Riviera.

“The club does not recognise its values or those of the entire red and black family in this unthinkable and abject provocation by a minority of its supporters.

“OGC Nice sends its support to the family and friends of Emiliano Sala.”

Nice manager Christophe Galtier also condemned those responsible, saying: “I have no adjectives to describe what I heard. We would like to offer our apologies to the family of Emiliano Sala and Nantes.”

Nantes, meanwhile, wrote in a statement: “Nantes learned with terror about the chants made by certain Nice fans and can only firmly condemn behavior that degrades the memory of Emiliano Sala.

Manager Antoine Kombouare added: “Human stupidity has no limit. I’m outraged, these people have no place in a stadium.

“They should be banned, it’s a disgrace. I feel for his family.” 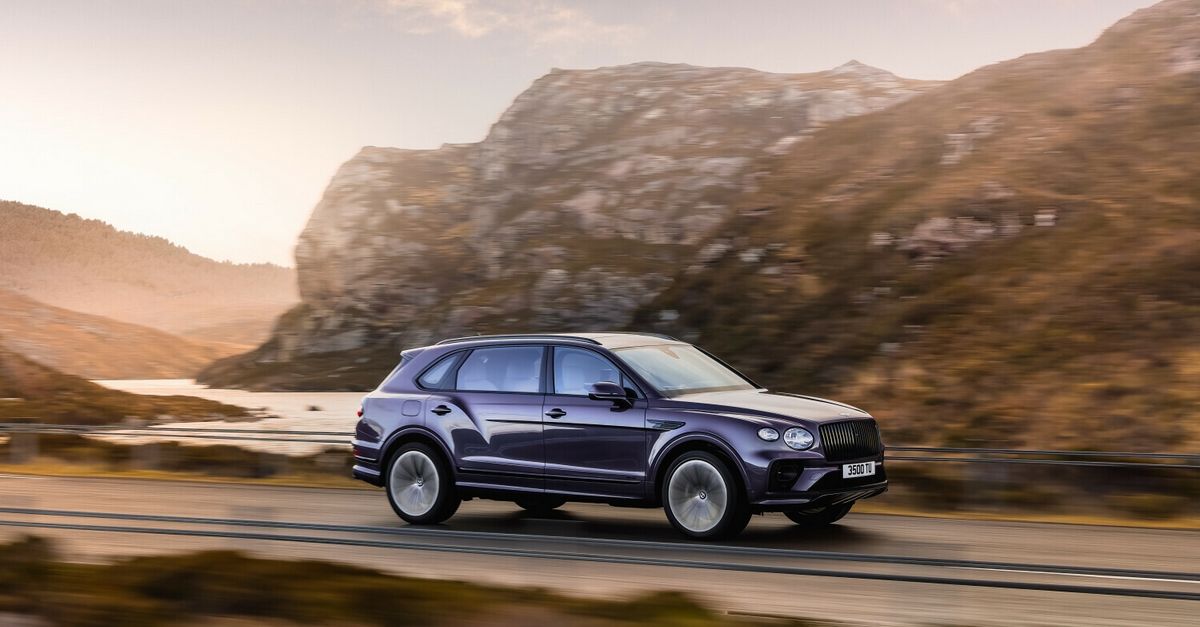 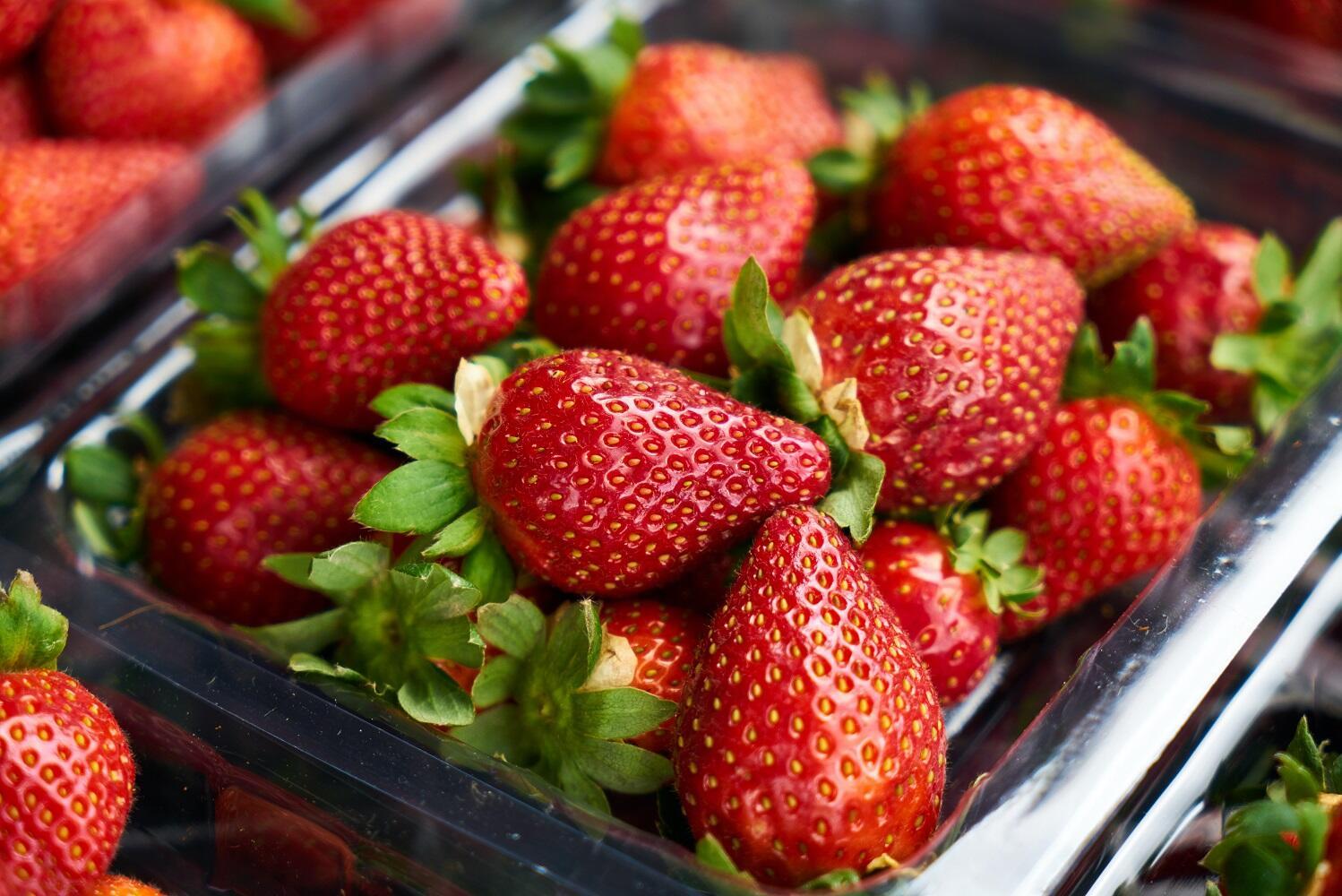 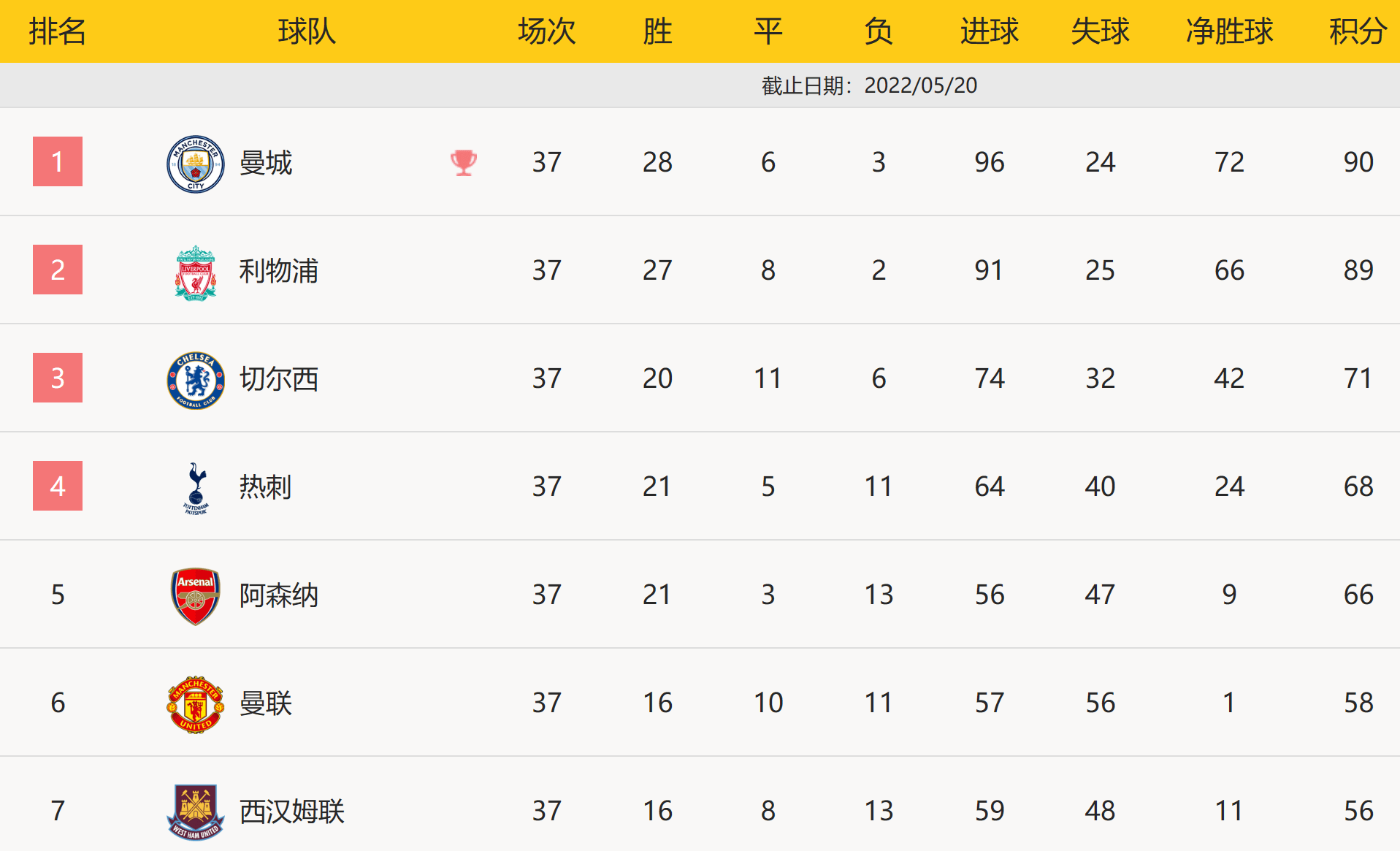