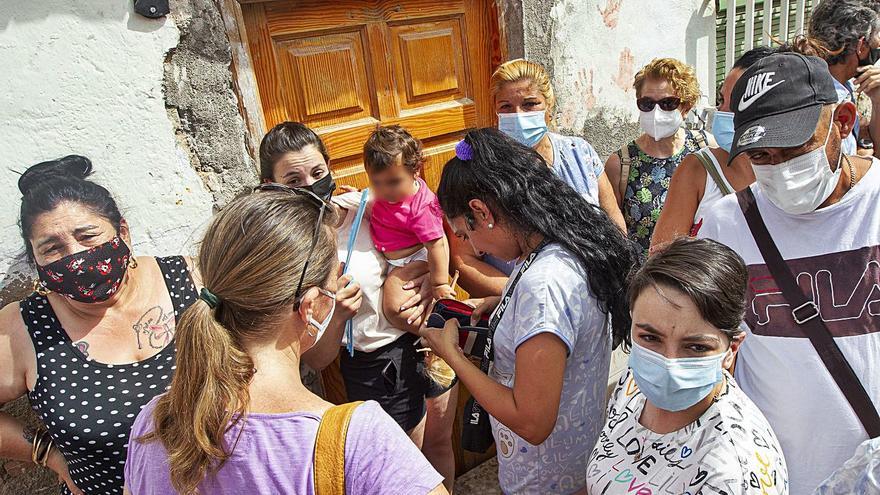 The Council of Ministers approved last May the extension for three more months, until August 9, of the possibility of requesting the moratorium or partial forgiveness of the rental income, when the rental is a large holder or entity public. Likewise, the suspension of evictions and the launching of vulnerable households from their habitual residence was also extended, in the cases already provided for by the current regulations, and the extraordinary extension of six months of housing rents has been extended, in the same terms and conditions. conditions of the contract in force.

However, time passes and hundreds of families see the eviction just around the corner and the solutions of the local administration are non-existent. Thus, NT, a single mother of two young children tells that You haven’t been able to pay your rent for a year and recently received a notice that with the end of the moratorium extension would come his eviction. “Where am I going to go with two small children and a social aid that only covers my ability to eat?” And it is that everything came to him suddenly; two pregnancies, a layoff, and living in a city where she doesn’t have her family. “It is horrible to feel that you are nobody for social services”, says the mother.

“The outlook that awaits us when the extensions end is devastating since no solid policies have been carried out to guarantee public housing,” says Susana García, spokesperson for the Alicante Platform for People Affected by Mortgages.

The representative of the platform says that the PAH receives around ten calls daily warning of the impossibility of facing the rent or mortgage. Thus, they resort to the platform because, for the most part, they have exhausted all possible avenues to request help from the Department of Housing and the Board of Housing. «The response of the municipal administration is that no social housing», Affirms Susana García.

See also  Which provinces have the most blue flag beaches? | Spain

Likewise, the representative emphasizes how it is possible that budgetary items are allocated for social rents and public housing that are later returned when the province has a waiting list to access social housing impossible. “The return of budget items that are so necessary is a clear example of the little political will that exists in Alicante to support and rescue the most vulnerable,” he says.

So, 58-year-old JD Ecuadorian with Spanish nationality, recounts his agony when one day he had to contribute his home as a dation in payment due to the impossibility of being able to face his mortgage. After six years of rent and its corresponding religious payment, now the bank wants to evict him from his home without any other justification than wanting to sell the house. With a salary of 600 euros, a sick woman and 58 years old, the affected person says that «it is difficult to rebuild your life at this age and from social services they do not see vulnerability in my case and I cannot qualify for any help to access a social rent ».

These testimonies represent hundreds of families who see how the administration turns its back on them and your decision is to eat or pay the rent. 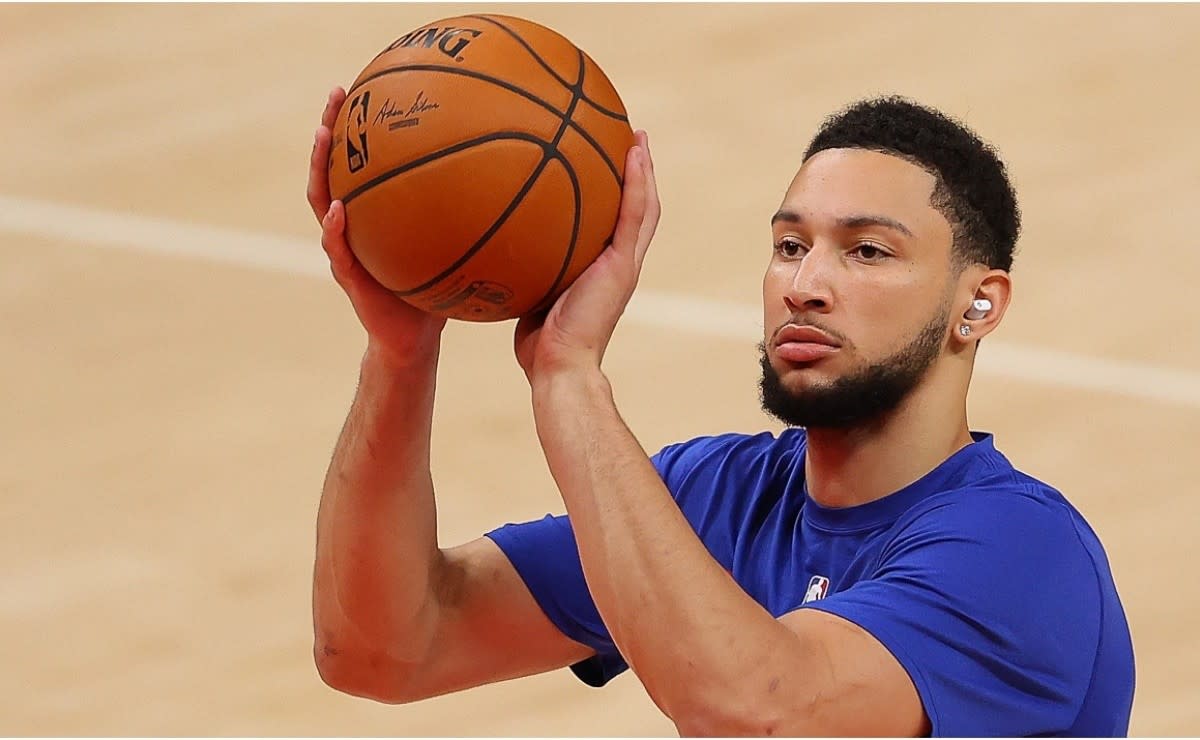 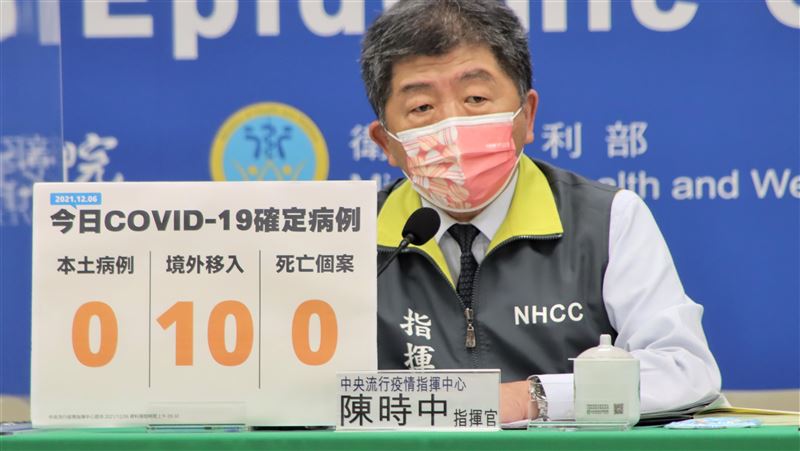 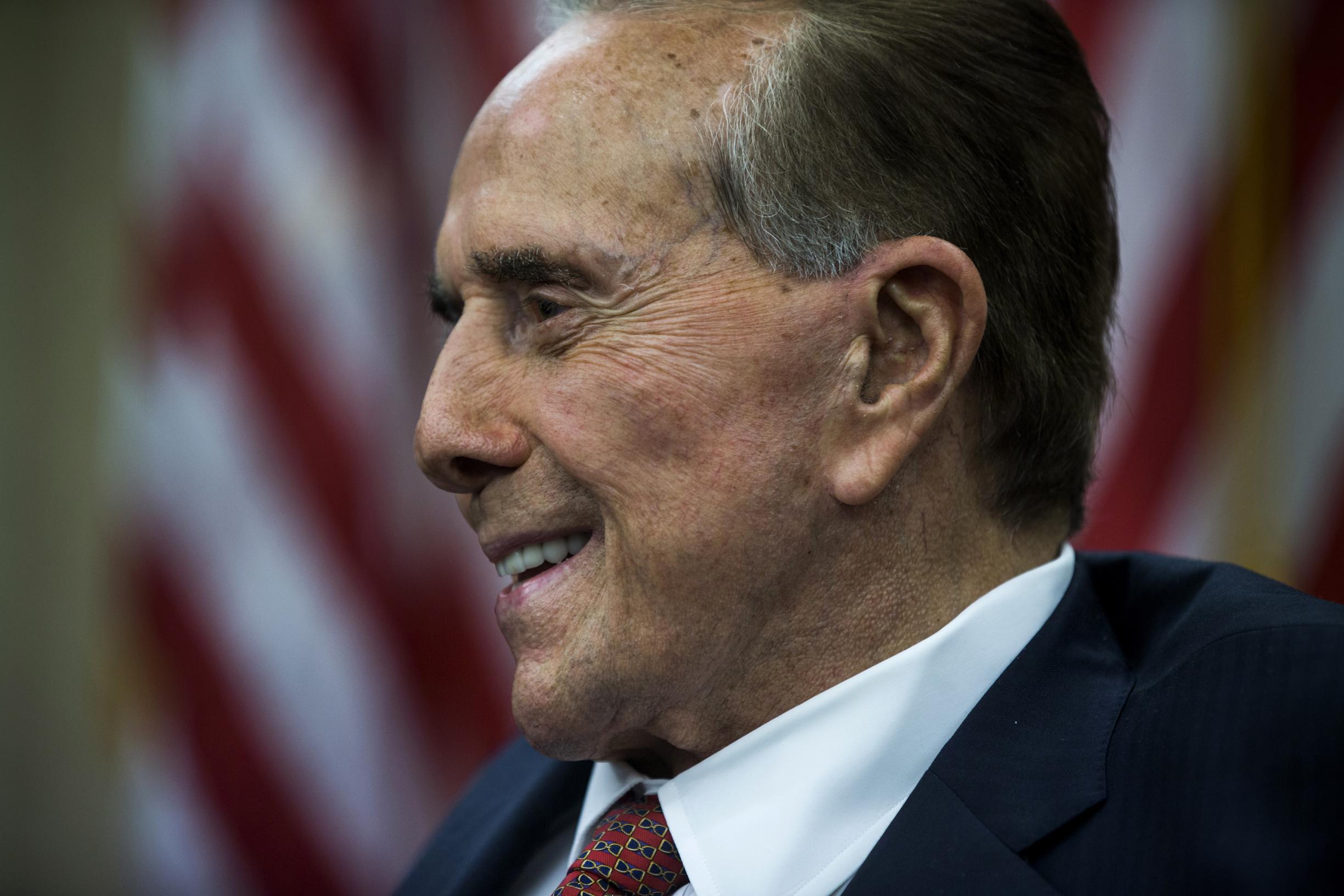 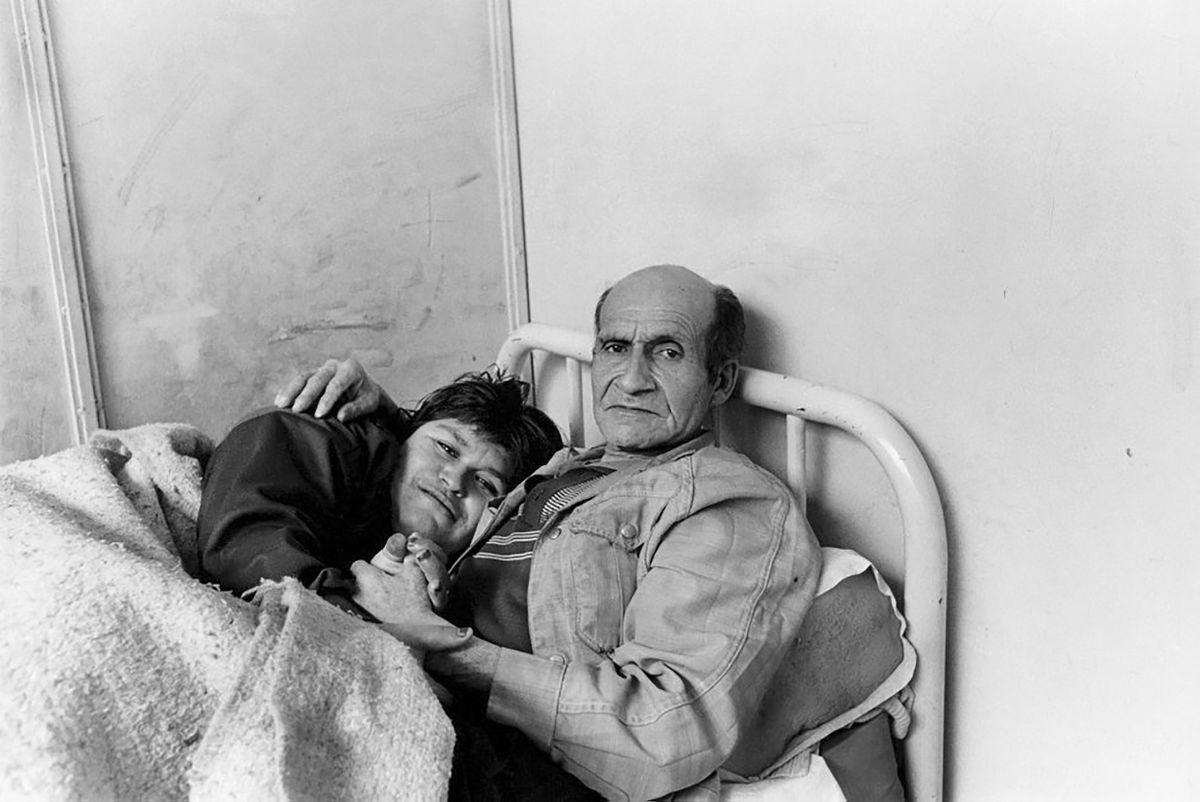 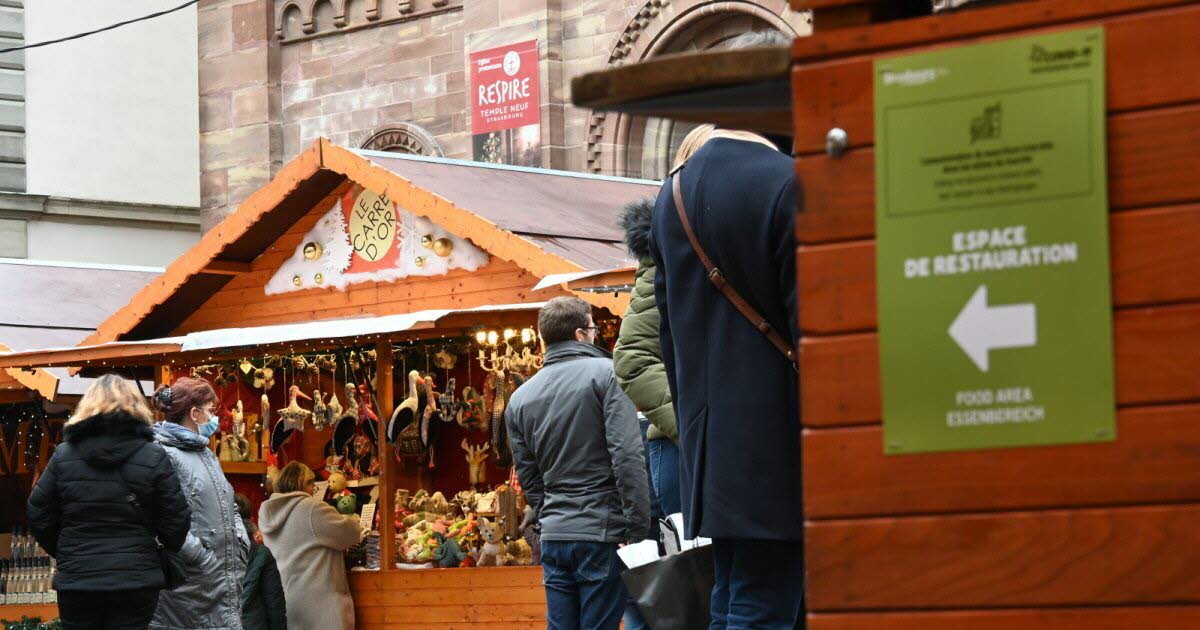