Hundreds of Ukraine refugees want to continue their studies 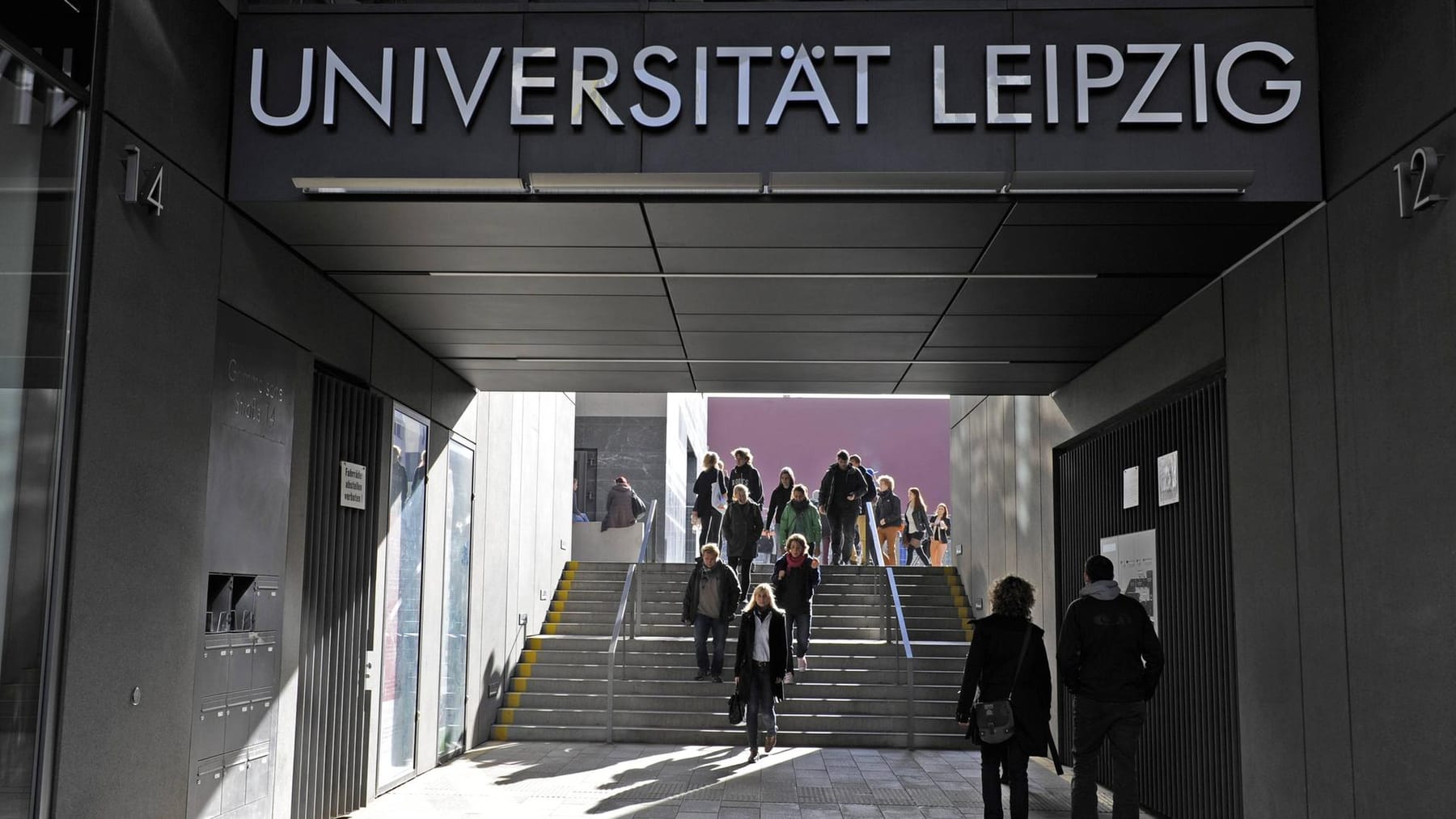 More and more refugees from Ukraine want to continue their studies in Saxony. Ukrainian students have already been accepted at the universities in Leipzig and Dresden.

After fleeing the war, numerous students from the Ukraine try to continue their studies in Saxony. The TU Dresden announced that there were already more than 700 inquiries from interested parties before Easter.

Five students have already been enrolled for this year’s summer semester and are continuing their studies that they started in the Ukraine. This happens via a so-called Learning Agreement, which serves as a bridge for refugees and expelled students from all countries of origin to regular studies.

Around ten Ukrainians were newly enrolled at the University of Leipzig in the summer semester and are continuing their studies. In March, four Ukrainians were admitted to the preparatory college. Since February, more than 900 Ukrainians interested in studying have also been receiving advice.

At the TU Chemnitz there are currently 26 applications from Ukrainians who want to continue their studies. The main focus is on the MINT area (mathematics, computer science, natural sciences, technology). “Chemnitz University of Technology assumes that the number of refugees from Ukraine will continue to rise sharply, and with it the number of people interested in studying,” said a spokesman for the university.

In order to be admitted to study at one of the Saxon universities, a certain level of German or English is required, depending on the course. Therefore, intensive language courses are also offered. In Dresden and Leipzig, the offer has already been increased by a total of 100 places.

According to the TU Dresden, however, the demand is many times higher. “Therefore, attempts are currently being made in cooperation with the preparatory colleges throughout Saxony to create additional offers,” explained a TU spokesman. 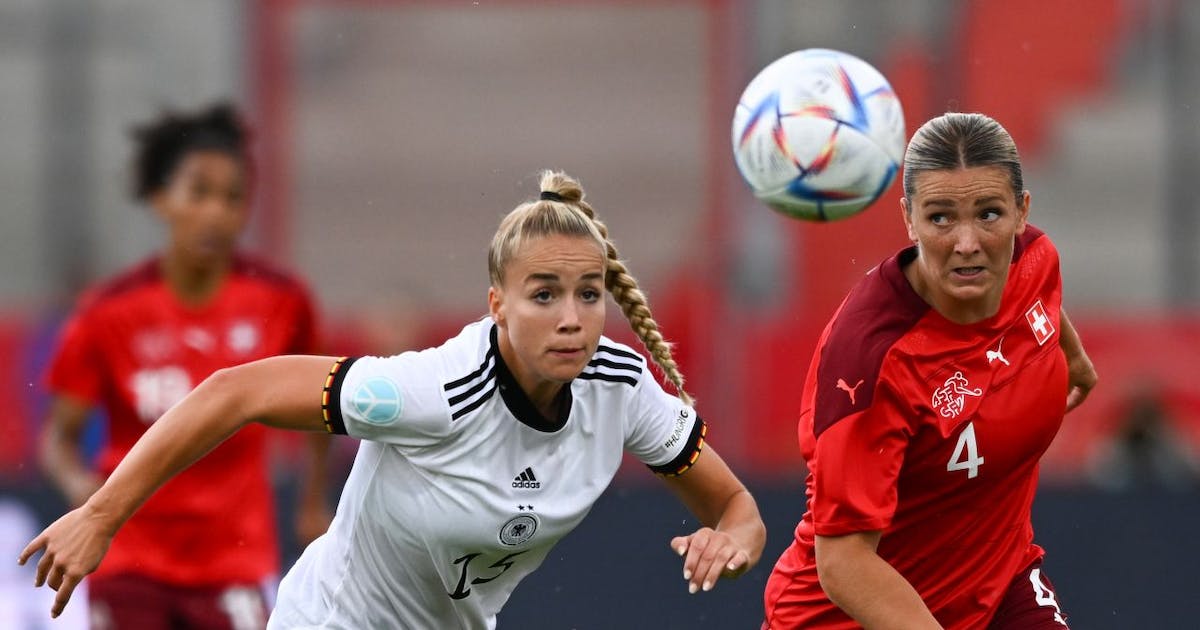 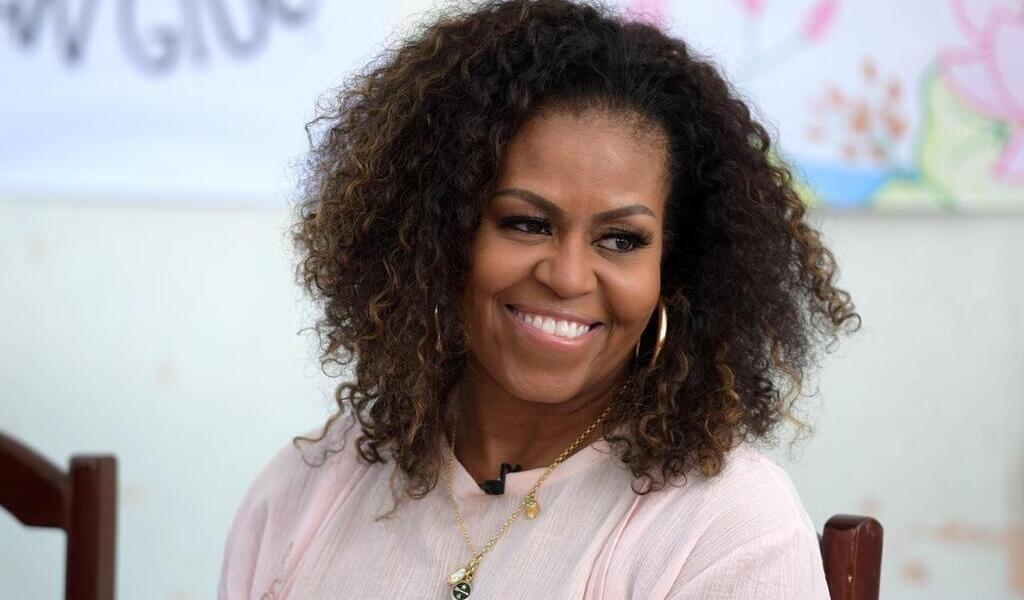 Right to abortion revoked in the United States: Michelle Obama, Stephen King… The anger of

Netflix, Prime and Co. – Which streaming service suits you best? 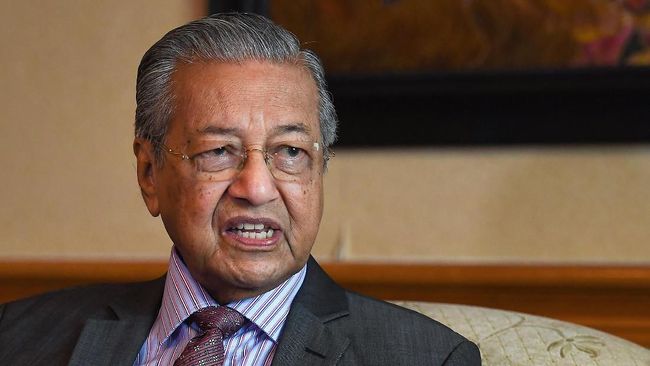