Home » World » Hungarians are low on gas. Orbán capitulates to the law of the market 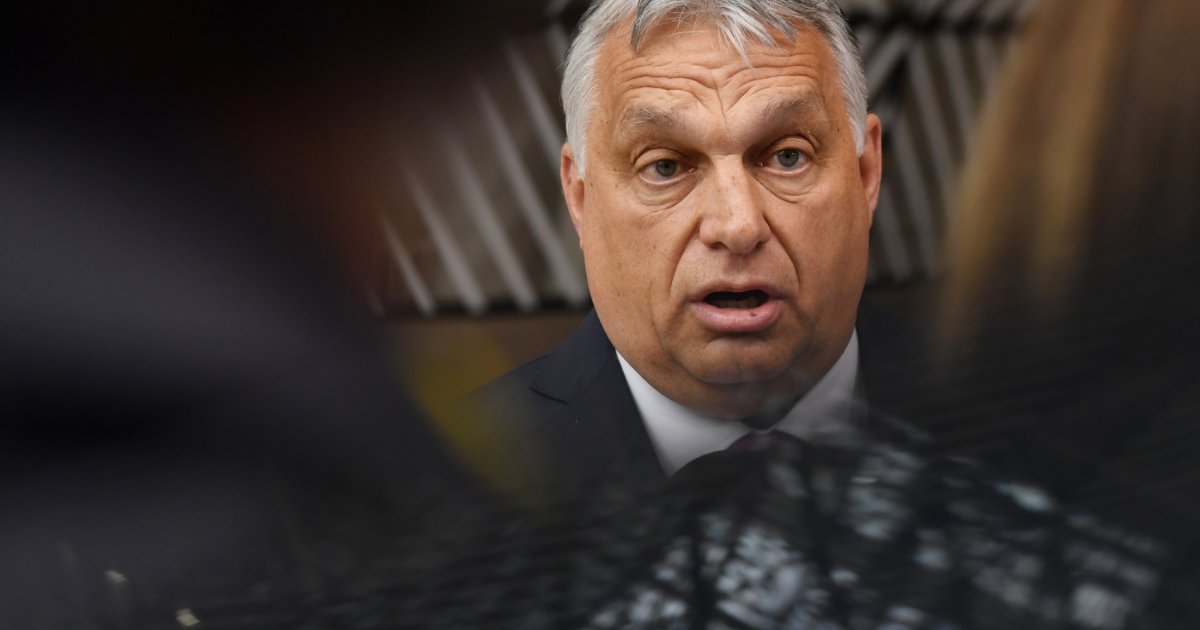 China is experiencing the biggest popular storms since 1989, which is why oil is sharply cheaper. This may please Czech motorists, but not Hungarian motorists – for them, fuel will become more expensive due to yesterday’s reduction of the ceilings, economist Lukáš Kovanda comments on the events on the markets on the threshold of the new week.

World markets, including stock and commodity markets, are shaking today because of the ongoing popular unrest in China. According to experts, these are the most confrontational since 1989, when the riots culminated in the infamous massacre in Beijing’s Tiananmen Square.

These days people in China are rioting mainly because of draconian anti-pandemic measures. Lockdowns are so tight in some parts of the country that people are starving or paradoxically finding their lives in danger for reasons other than covid. The trigger for the current protests is the death of several people who should have lost their lives in the burning building only because firefighters and rescuers could not reach them in time due to the covid closures.

Oil is the cheapest since the beginning of the year

Chinese events affect world markets. Chinese and generally Asian shares are falling, European ones are also weakening in pre-open trading. Brent crude is sharply cheaper on Monday, by more than three percent. It is thus the cheapest since January of this year. Its price fell to 80.60 dollars per barrel, and it is within reach of a drop below the psychological level of 80 dollars per barrel, below which it was last seen on January 6 this year.

A struggle with a shortage of diesel threatens. The consequences will be huge, warns Bloomberg

No fuel in the world is as important to the world economy as diesel. It drives trucks and cars, buses, ships and trains, but also machines in construction, manufacturing and agriculture. It is also used in home heating and due to the high price of natural gas, it is used in some places to generate electricity. But in the coming months, almost every region on the planet will struggle with a shortage of diesel, at a time when the crisis in the supply of almost all the world’s energy markets has exacerbated inflation and dampened economic growth. The consequences can be huge, Bloomberg warned.

Stocks and oil are falling due to the uncertainty associated with the Chinese protests and also due to the fact that they may be the cause of a further slowdown in the Chinese economy, which is already being crippled by the covid restrictions. At the same time, China is the world’s largest importer of oil. The US dollar benefits from the resulting uncertainty, which solidifies as a traditional safe haven in times of uncertainty.

China is applying its draconian restrictions because of the regime’s fears of a sharp increase in the number of infections and deaths that could occur if it relaxes its restrictions. The Chinese population is still relatively poorly educated. Throughout the pandemic, China has – at least according to official statistics – several orders of magnitude lower number of covid deaths than, for example, the USA. And this despite the fact that China is more than four times more populous. However, the relatively low number of deaths is largely the result of draconian restrictions. Without them, the death toll could skyrocket even because it is in the country still low vaccination coverage of vulnerable groups, especially the elderly. The regime also fears that if restrictions are eased, Chinese vaccines could prove to be less effective than Western ones.

The drop in oil prices caused by the Chinese protests is, in any case, good news for motorists in the Czech Republic and most other Western countries. Fuels will further become cheaper, quite possibly significantly, which will reduce inflationary pressures. However, Hungary will be an exception.

Europe is managing the energy crisis so far. However, this does not mean that some of its countries in particular – including the Czech Republic – will not face an economic upheaval next year. Both conclusions can be drawn from today’s events on international markets, writes economist Lukáš Kovanda in his commentary.

In Hungary, on the other hand, the fuel crisis continues to worsen. As of today, according to Hungarian media, up to 500 gas stations in the country may face fuel shortages. As a result, up to 5,000 people may find themselves without work. Hungary introduced fuel price ceilings more than a year ago. This, of course, reduces the supply of the country, because, for example, foreign suppliers understandably do not want to supply “below the price”. Moreover, the artificially reduced price does not limit the demand for fuels, but on the contrary increases it above the level that would occur without the ceiling. Together with supply failures of the southern branch of the Druzhba pipeline, which occur as a result of the fighting in Ukraine, these are the causes that are contributing to the serious lack of fuel.

On Sunday, the government of Prime Minister Viktor Orbán therefore further reduced the ceiling. From now on, it will only apply if oil supplies from Russia are not interrupted and if the country’s key refinery is in normal operation. This capping limitation is another partial capitulation of Orbán’s government in front of reality and economic laws, when a more permanently capped price creates a textbook shortage. This partial capitulation to the Hungarians makes fuel more expensive on average in the long term, as further shortfalls in oil supplies from Russia can be assumed.

Petr Krčil: Talk of a falling crown is a manifestation of the desperation of speculative capital

Japanese investment bank Nomura issued a report that the Czech Republic, Hungary and Romania are at risk of a currency crisis next year due to growing budgetary and external problems. Is the crown really that bad? “It’s complete nonsense. Our unemployment is below the textbook natural rate. As long as it is produced here, the koruna will not weaken, on the contrary,” thinks the leading domestic currency expert Petr Krčil from Art of Finance.

Petr Sklenář from J&T: There is no reason to fear a currency crisis in the Czech Republic

“Nomura-gate”. That’s how the chief economist of J&T Bank, Petr Sklenář, named the media affair that erupted around the news of Japan’s largest investment bank. Nomura warned of a serious currency crisis that is expected to affect the Czech Republic, Hungary and Romania during the following year. Sklenář explains why her conclusion is misleading in the commentary. “Worse times may come to the koruna, but macroeconomically, we have the ability to handle everything reasonably,” says the economist.

Caltanissetta, boom in cases of bronchiolitis among children: 30 hospitalized so far, yesterday a small patient transferred to Utin 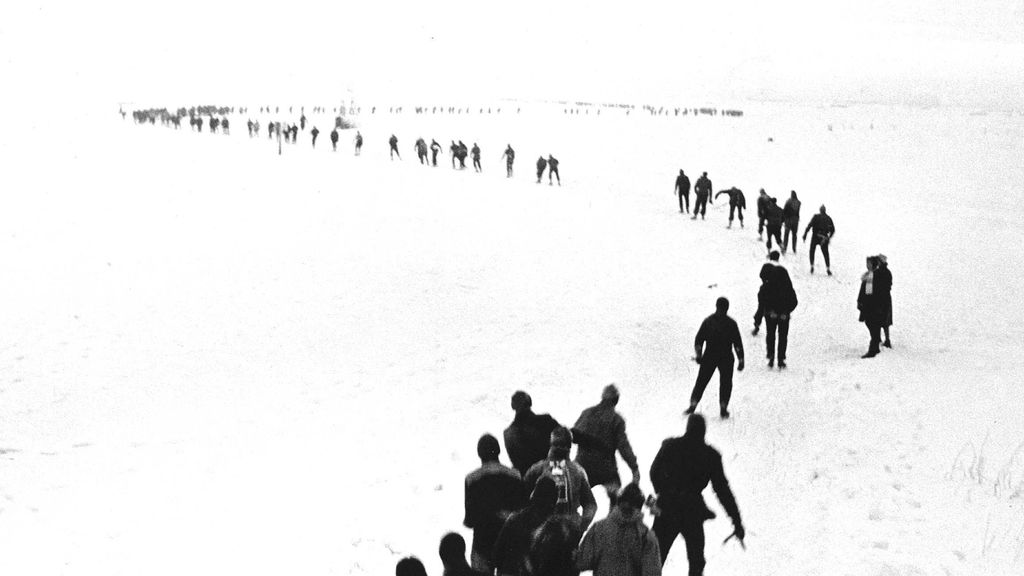 Sixty years after the infamous Elfstedentocht 1963: ‘Was a battlefield’ 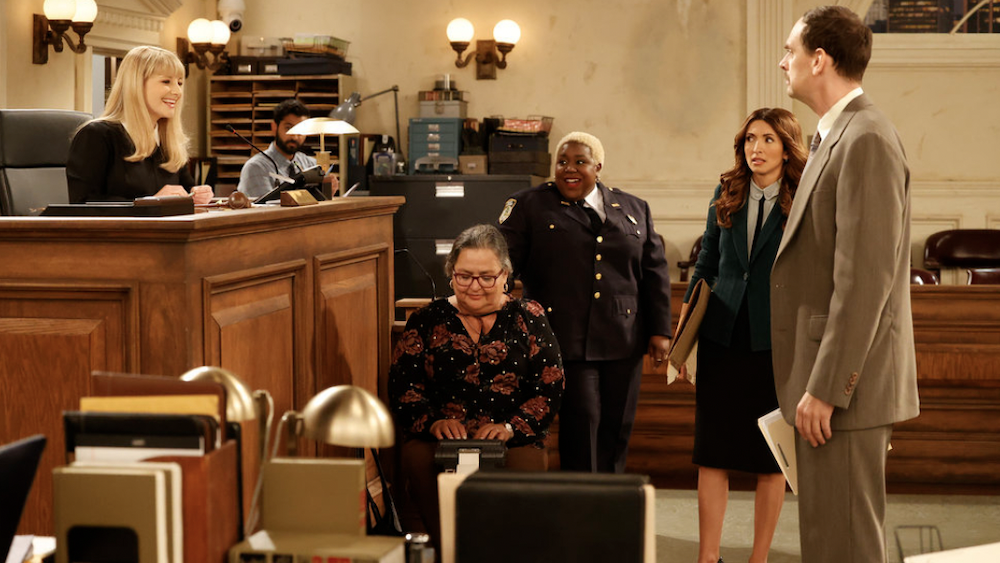 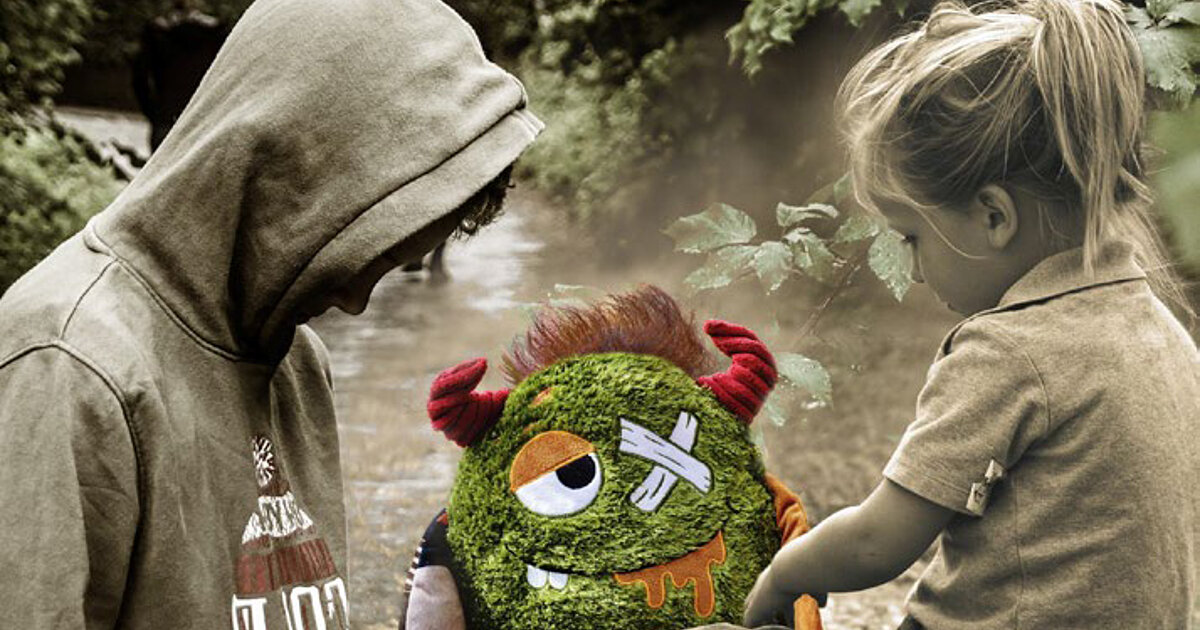 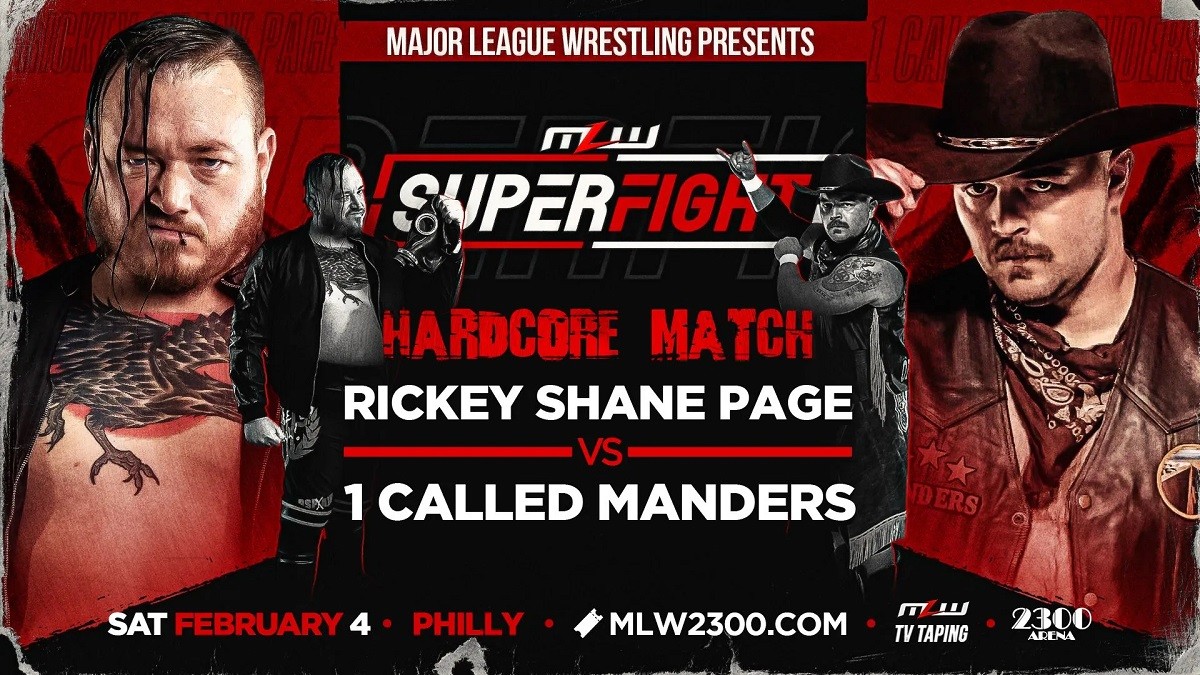 MLW SuperFight 2023: RSP and 1 Called Manders will meet in a Hardcore Match